A Brazilian retired popular professional footballer, Kaka has the net worth which is estimated to be around $105 million. Kaka played as an attacking midfielder throughout his career. 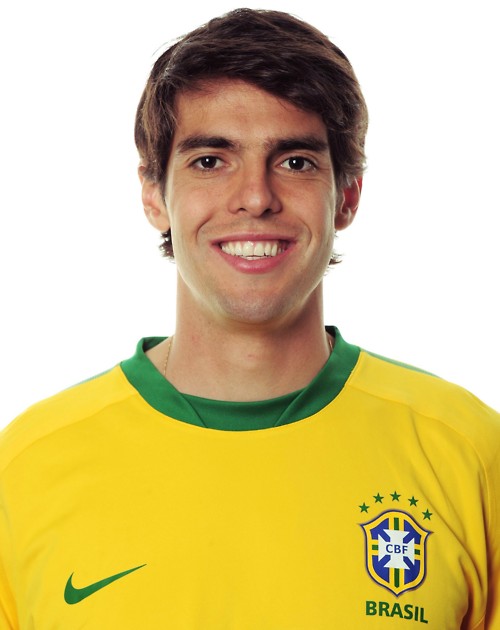 What are the earnings of Ricardo Kaka? Know about his net worth

6 feet 1-inch tall retired footballer from Brazil played for numerous big clubs and has been successful to collect the net worth of $105 million. Without a doubt, his source of income is football. 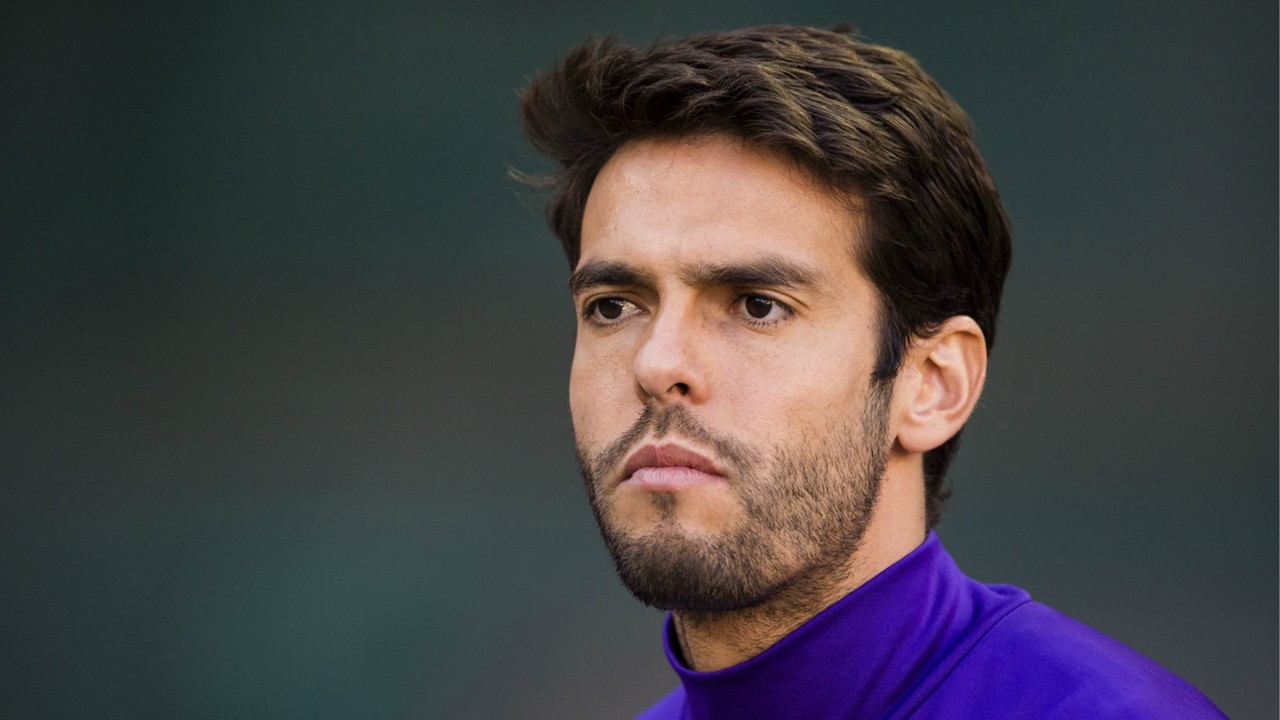 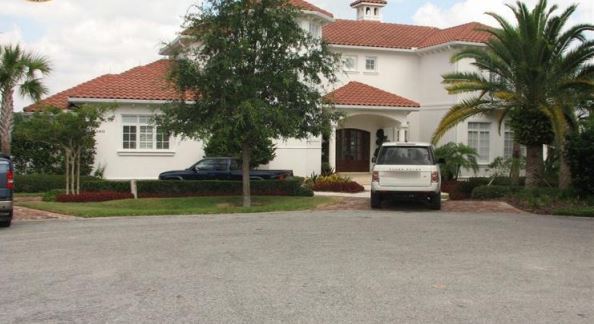 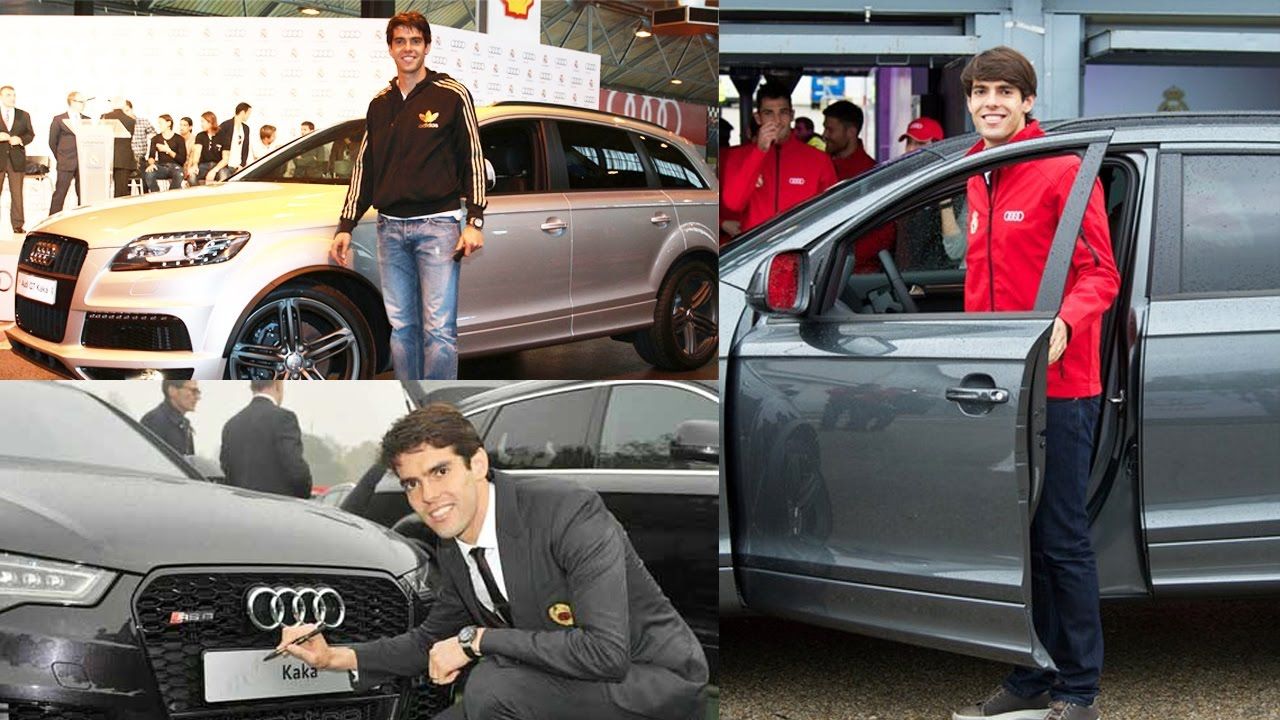 One of the legends in the football history started his professional career in 2001 at the age of 19. He played three seasons of football with his home club, Sao Paulo FC. He scored a total of 47 goals in 125 appearances for the club. 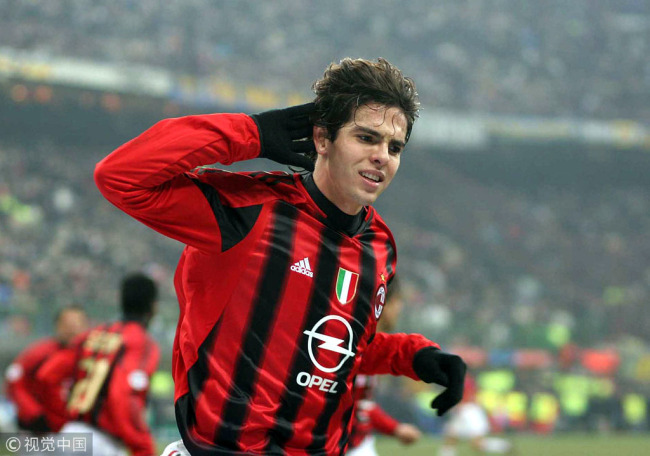 Then, in 2003, Kaka joined an Italian club, A.C. Milan. He played six seasons of football with the club in which he managed to score 95 goals in 270 matches. In 2009, he joined Real Madrid after being second highest paid footballer after Zinedine Zidane. 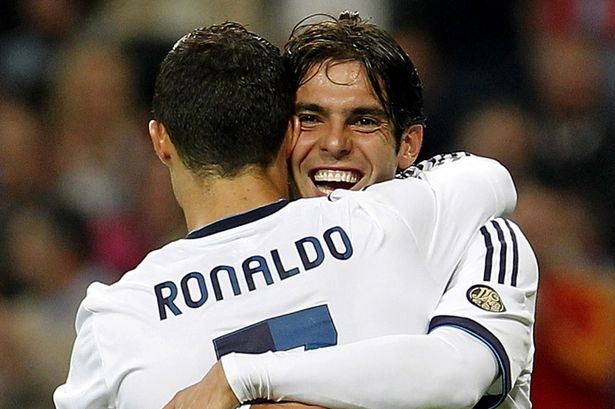 After scoring 29 goals in 120 appearances for Real Madrid, Kaka returned to Milan in the 2013-14 season. At the end of the season, he was loaned to his home club, Sao Paulo FC. He played a half season of football with the club and joined MLS side, Orlando City in 2015. Since then, he has been playing with the club. 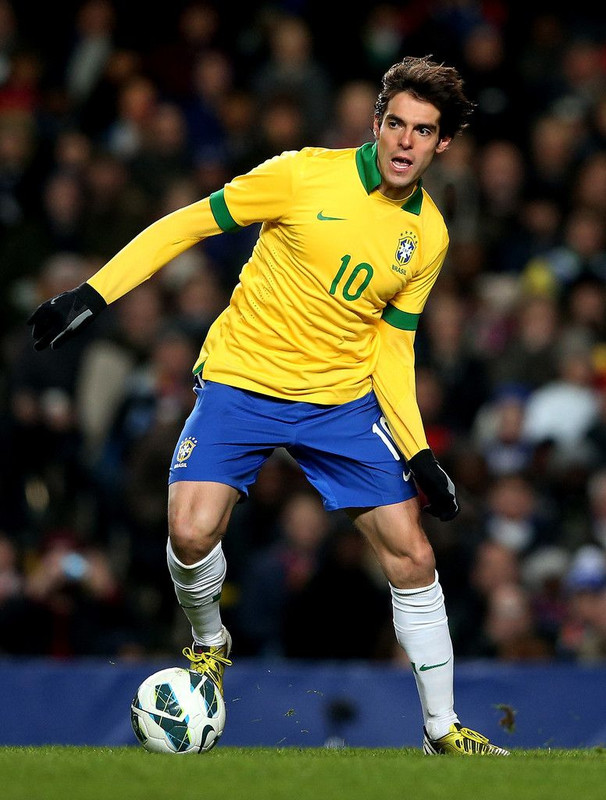 Talking about the national team career, Ricardo Kaka debuted for his nation in 2002. Then, he was the member of the Brazilian National Team until 2016. For his nation, he managed to play a total of 92 caps and scored 29 goals.

What was Ricardo Kaka's early life like? Know about his childhood

Originally born as Ricardo Izecson dos Santos Leite, Kaka was the son of Bosco Izecson Pereira Leite and Simone dos Santos. He was born on 22 April 1982, in Gama, Brazil. He has a brother named Rodrigo(Digao) and a cousin, Eduardo Delani who are also professional football players. 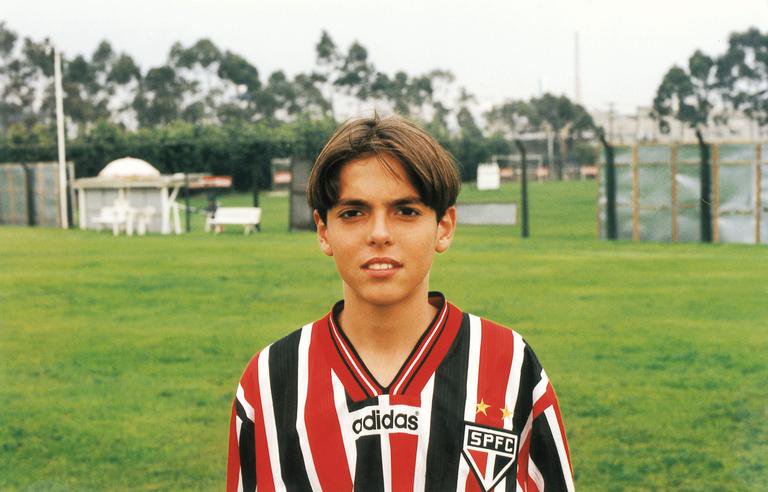 To whom did Ricardo Kaka marry? Let's know about his married life

In 2005, Kaka married Caroline Celico, his childhood sweetheart. They have two children together. But the couple divorced in 2015. 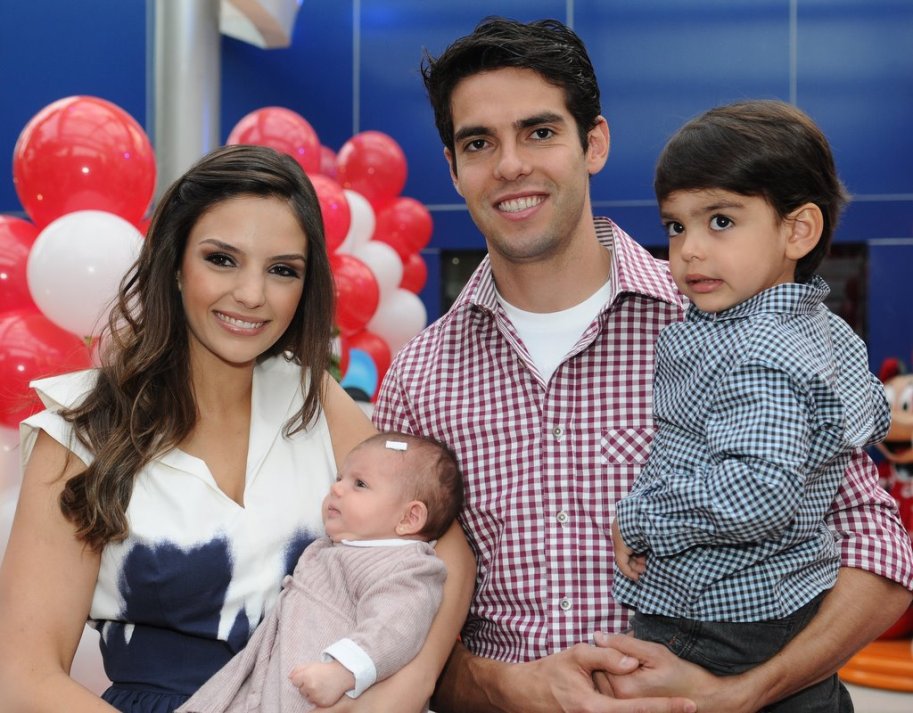 Know some interesting facts about Kaka's with social media

Currently, this Brazilian legend has got 30.3M followers on Twitter and he has tweeted 4,963 times so far. 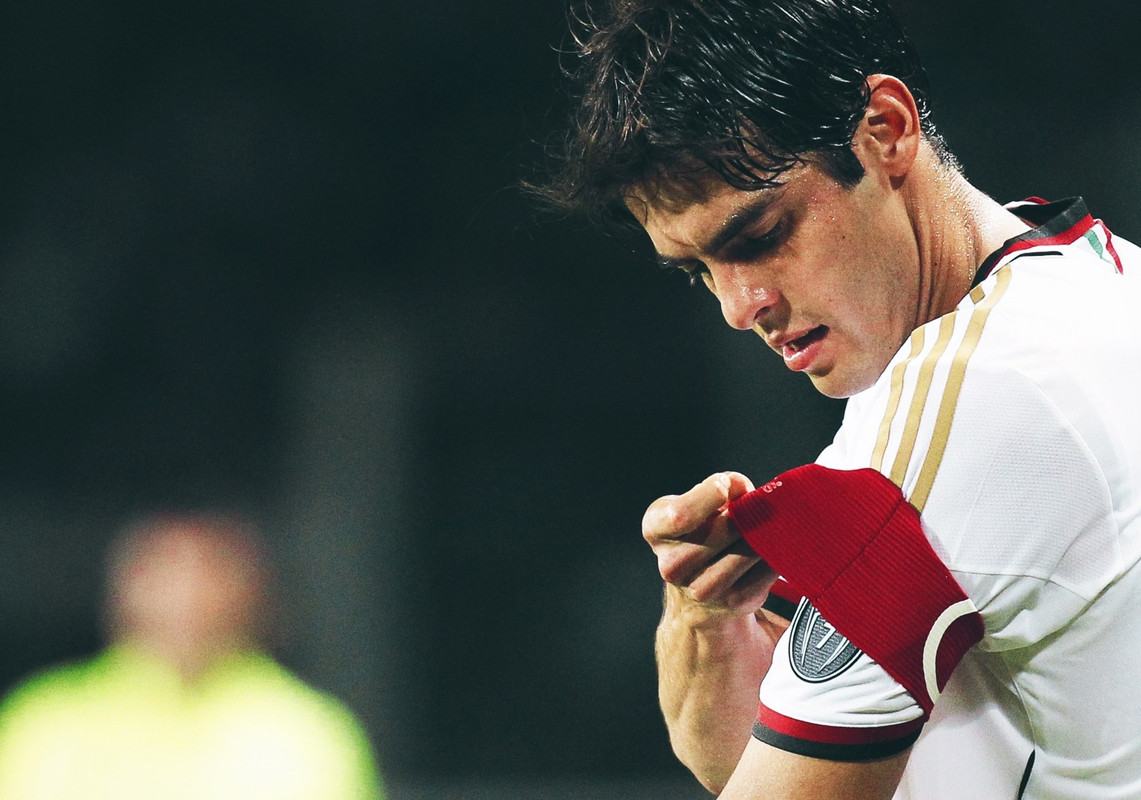 Likewise, Ricardo Kaka has posted 1,123 times on Instagram till the date and he has got 13.8M followers over there.

Ricardo Kaka also owns his own YouTube Channel. His channel has got 12,488 subscribers and a total of 449,339 video views.