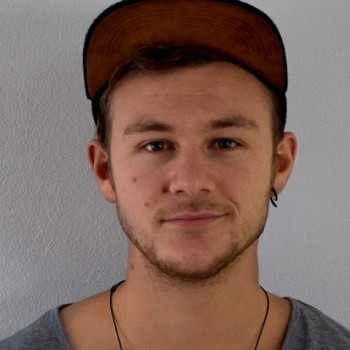 Facts of Lukas Walton’s net worth

Lukas Walton is an American billionaire heir. He is the only son of John T. Walton, a son of Wallmart founder Sam Walton. Lukas has an estimated net worth of over $12 billion. Professionally, he is an investor, entrepreneur,  and philanthropist. The environment savvy billionaire currently acts as a director of the Wallmart Family Foundation.

In 2015, Bloomberg revealed the new facts about John T. Walton's will. Prior to the revelation, everyone had assumed that his wife Christy had derived most of his then $17 billion wealth post his death in 2005. According to the Bloomberg report, Lukas then received one-third of his father estate including huge stakes in Wal-Mart and Solar Panel manufacturer First Solar. Nonetheless, the document also revealed that Lukas' mother Christy received one-sixth post her husband died. Interestingly, the report from Bloomberg also suggested that Lukas may be worth as much as $25 billion "if certain trusts are included."

Lukas Walton, born on 1985 to John T. Walton and Christy Walton. John T. Walton, a co-founder of True North Partners, was an American war veteran. At age 3, Walton was diagnosed with a rare kidney cancer that speedily spread throughout his lungs. Fortunately, Lukas fought the life-threatening kidney cancer with the support from his family. Later, Lukas spent some portion of his early years in the blue-collar town of National City, California. Walton and his mother moved to Jackson Hole, Wyoming post-Jon's airplane crash led death. Lukas is an environmentally sustainable business graduate from Colorado College.