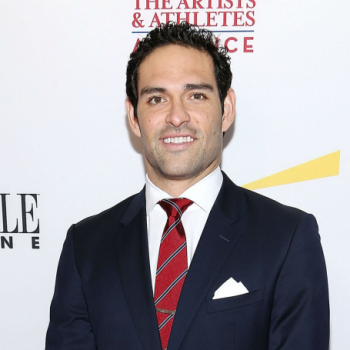 Facts of Mark Sanchez Net Worth: Know his wife,girlfriend,salary,contract, stats

Mark Sanchez is an American football quarterback who has amassed an estimated net worth of around $55 million US dollars. Sanchez, a native of California, is one of the most prominent Mexican-American faces in the United States.

Mark Sanchez’s main source of income is his widely successful NFL career. Sanchez signed a five-year contract with the New York Jets in 2009 that included $28 million in guarantees, the highest ever for the NFL team. Along with predicted bonuses, the contract was speculated to be worth around an astounding $50.5 million. 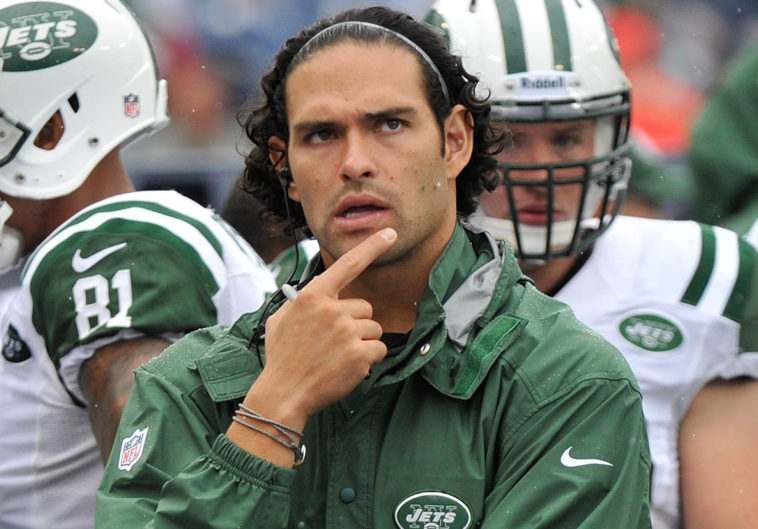 Career and Achievements of Mark Sanchez

While attending the University of Southern California, Mark Sanchez started playing collegiate football for the famed USC Trojans. Despite his coaches at the college deeming him too inexperienced, Sanchez decided to try for NFL during the 2009 drafts. Sanchez dropped off the school early to pursue his professional football career. 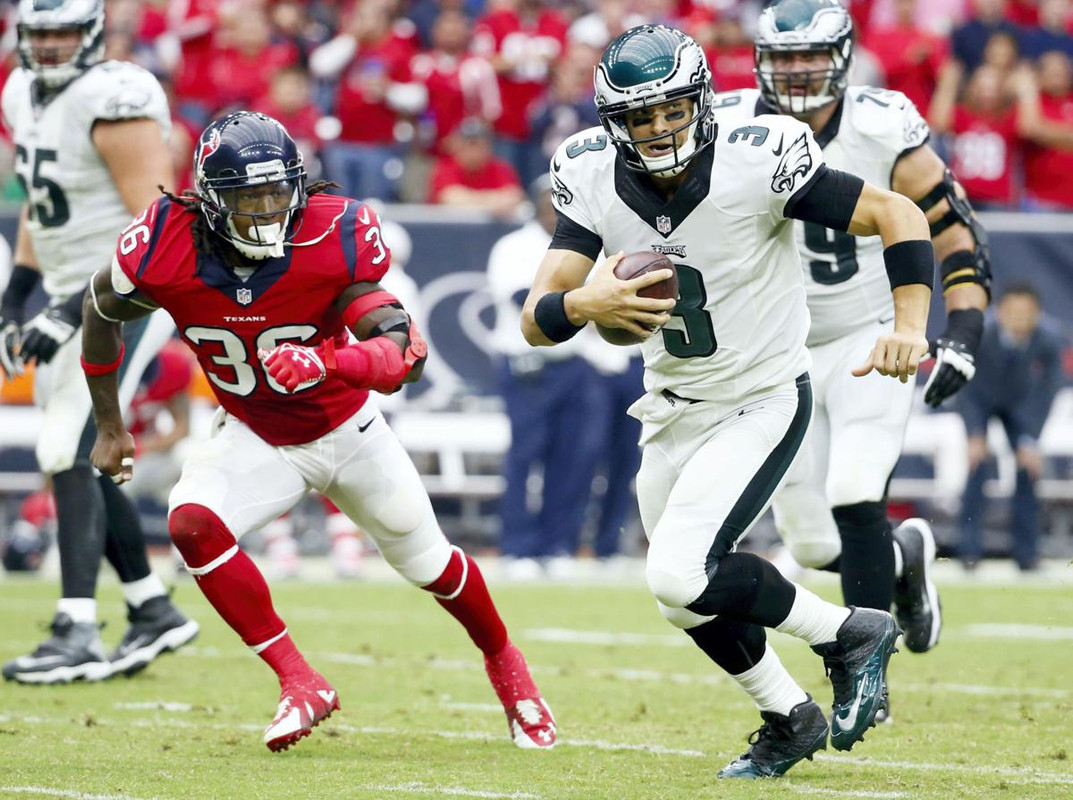 After the 2009 NFL drafts, Mark Sanchez was drafted by New York Jets. Sanchez eventually headed to rookie training camp where he was listed as the second quarterback behind veteran Kellen Clemens. Mark’s first NFL game was against the Houston Texans. The match resulted in Sanchez’s first touchdown pass and Jets won the game with a score distribution of 24-7. Following the match, Mark Sanchez was named Pepsi Rookie of the Week. The same year he made a New York Jets franchise records for the longest touchdown pass in a playoff game. The next year Sanchez broke another of the franchise’s record, this time for the most game-winning drives in a single season. 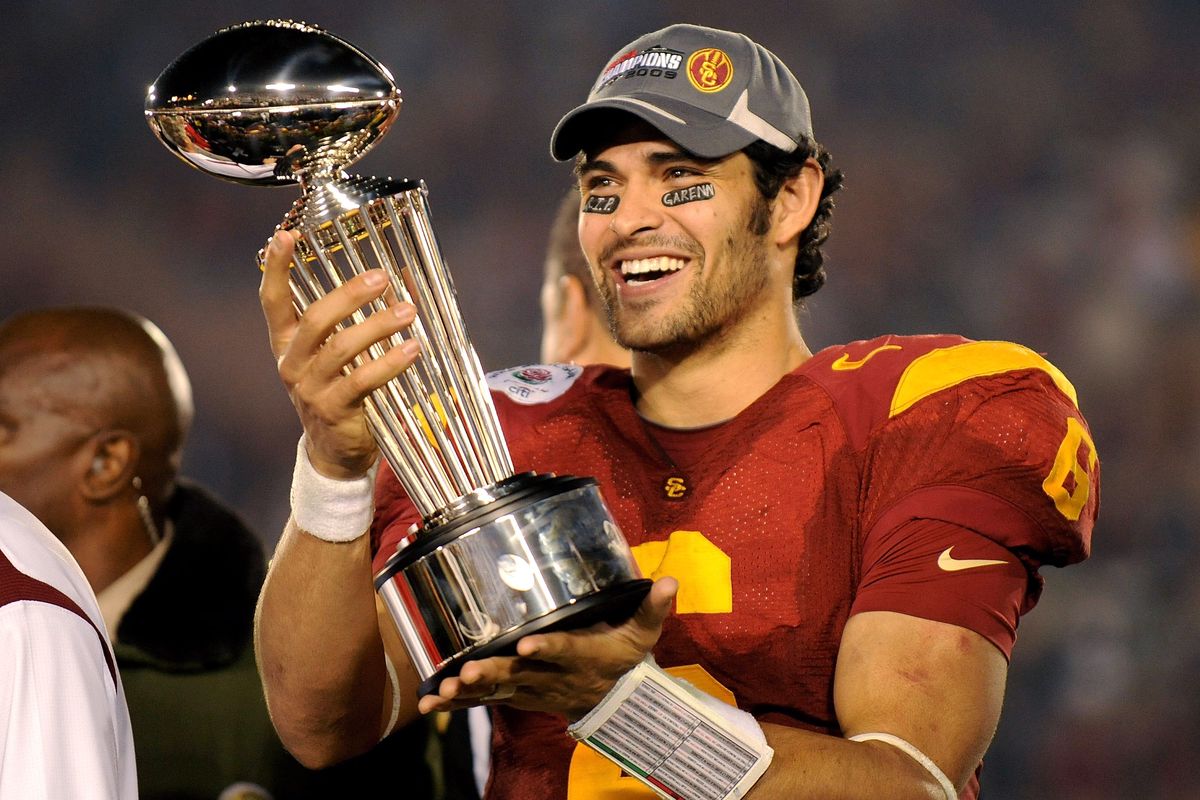 Mark Sanchez was eventually released by the Jets after the 2013 season. Sanchez then signed a one year contract with the Philadelphia Eagles. Sanchez’s performance was highly lauded and he extended his contract with the Eagles to play for two more seasons. Sanchez was later traded to Denver Broncos but was eventually released by the team after only six months. Sanchez then spent a year each with Dallas Cowboys and Chicago Bears. As of July 2018, Mark Sanchez is a free agent and has been suspended by the NFL for four games for violating its drug policy.

Mark Sanchez has been linked to multiple women over the years. Sanchez was supposedly in a relationship with supermodels Kate Upton and Hilary Rhoda. Mark’s most well-publicized relationship was with actress Eva Longoria. The couple called it quits after Longoria could not take Sanchez’s constant depressed state because of his match losses. 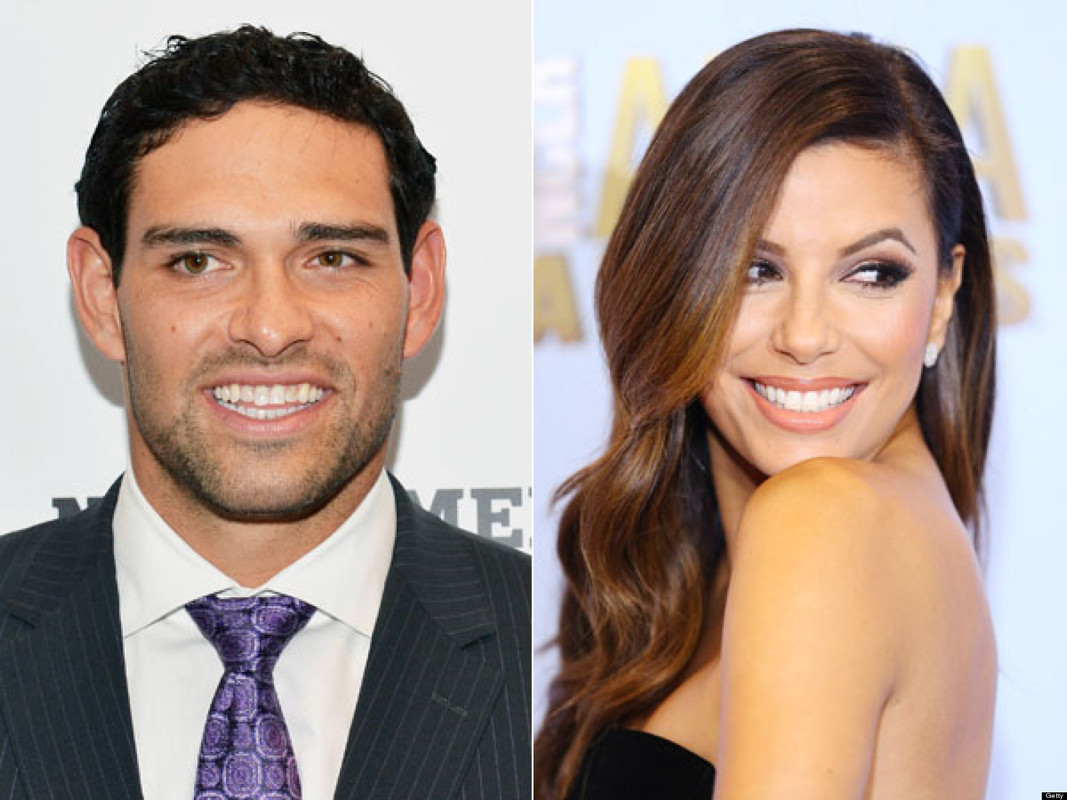 Mark Sanchez is a long-time fan of musical theatre and was one of the presenters during the 2010 Tony Awards. Sanchez is also well known for his involvements with multiple charities. His involvement with the Teddy Atlas Foundation led his meeting with an 11-year old named Aiden Binkley. Binkley was terminally ill with rhabdomyosarcoma during his meeting with Sanchez and the two formed a very intimate bond. The unlikely duo remained close friends until Binkley’s death in 2010.