An attacking German professional football midfielder occasionally winger, who currently plays for Premier League side Arsenal wearing jersey no. 11, Mesut Ozil holds the net worth of around $50 million. 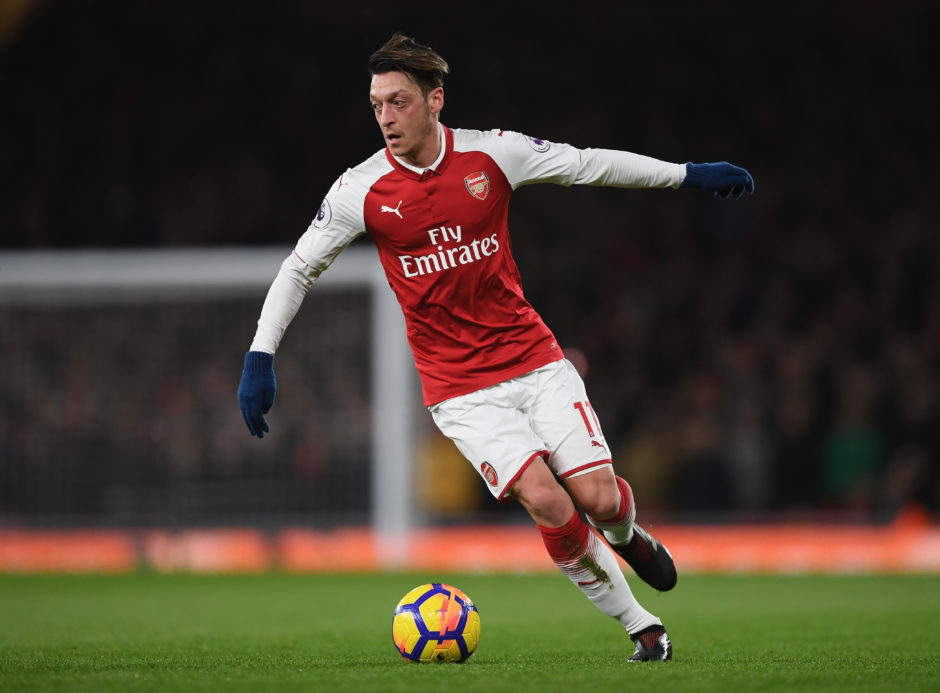 How did Mesut Ozil collect the net worth of $50 million?

With a lot of skills and experience in football, Mesut Ozil Holds the net worth of $50 million and plays for Arsenal and Germany National Team. 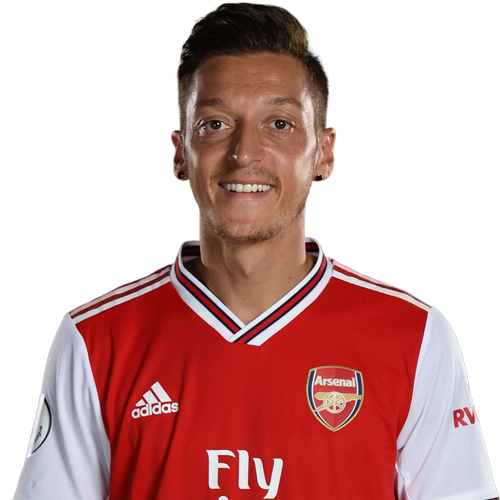 Starting his professional career with the club, Schalke 04 in the Bundesliga, Mesut Ozil joined Werder Bremen in 2008 with a total transfer fee of $5 million. Ozil has not revealed his annual income from any clubs but in 2014, Ozil earned $600,000 from winning the World Cup and he donated the amount to help 23 children in Brazil.

Let's have a glimpse of Mesut Ozil's Property and Cars 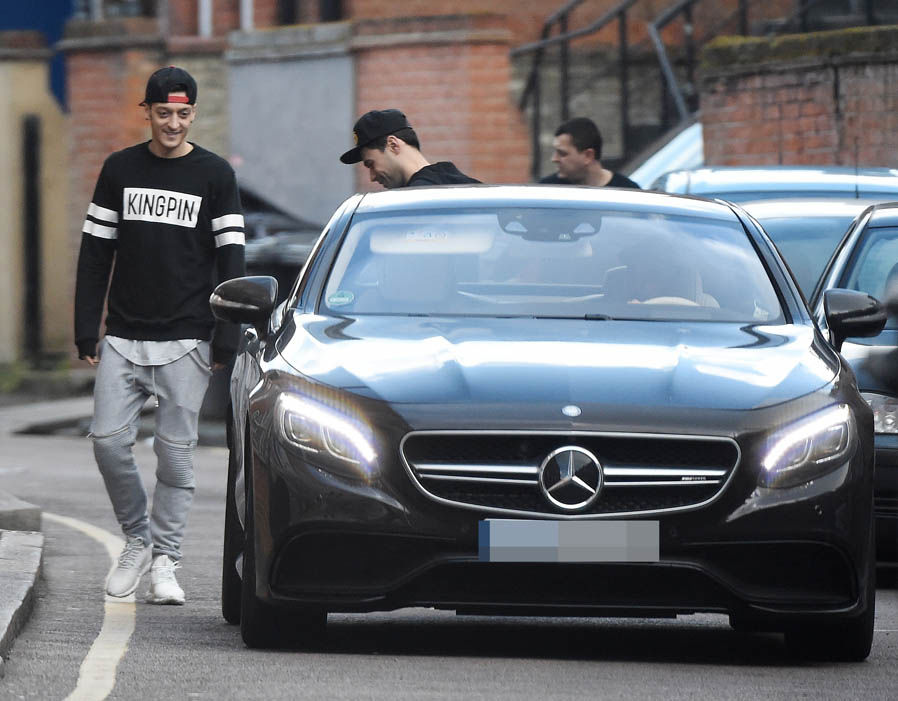 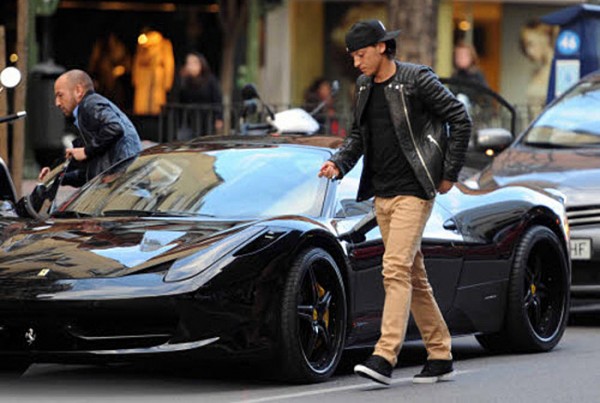 Starting to play football at the age of 7, Ozil played for Westfalia 04 Gelsenkirchen from 1995 to 1998. Then, for a year, he played for Teutonia Schalke-Nord.

Again, in 1999, Ozil played football for Falke Gelsenkirchen for one year early and he joined Rot-Weiss Essen from 2000 to 2005.

Then, to start the professional football career, Ozil joined Bundesliga side, Schalke 04 in 2005. He played two seasons and 39 games and scored only one goal.

After two seasons at Schalke 04, Ozil joined Werder Bremen in 2007. He played four seasons there and managed to score 17 goals in 108 matches for the team. 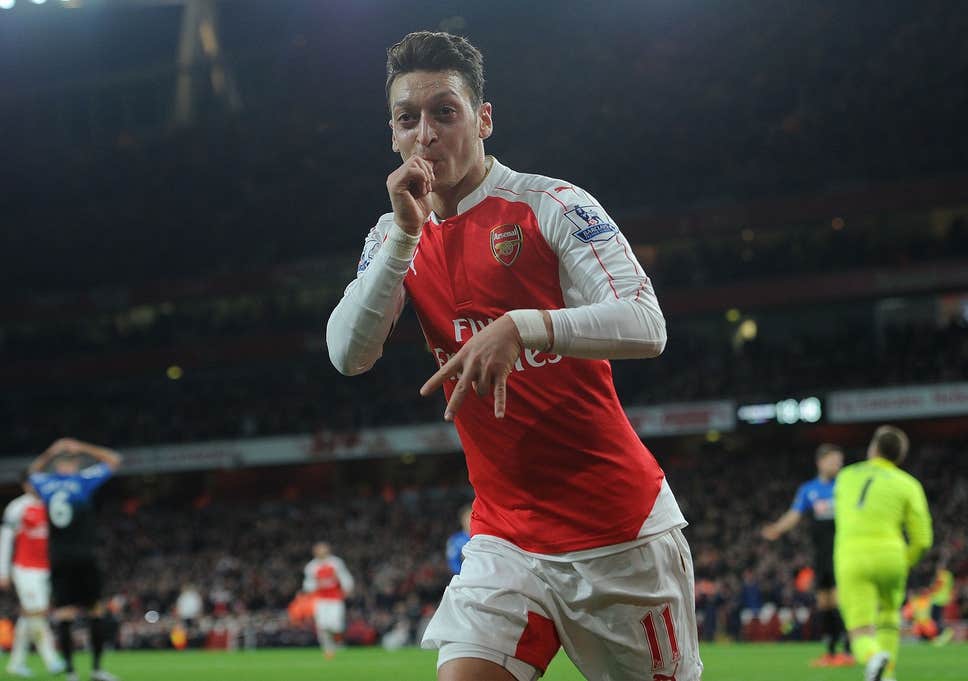 Then, developing the career, playing style, and gaining a whole of experience, Ozil joined the English club, Arsenal where he has played four seasons and still with the team.

He played 196 games for Arsenal so far and has managed to score 37 goals. He played along with numerous star players in Arsenal such as Alexis Sanchez, Santi Cazorla, Oliver Giroud, Peter Cech, Nacho Monreal, Aaron Ramsey, and many more.

Talking about his international career, Mesut Ozil has been playing for the Germany National Football Team since 2009. In his total of 89 international caps, Ozil has managed to score 22 goals so far for the nation.

Born in the Turkish environment and grown in the German environment, Mesut Ozil was born on October 15, 1988, in Gelsenkirchen, West Germany.

About Ozil's love-life, Ozil dated singer Mandy Capristo in 2013. But their relationship lasted only a year. But in 2015, a year after a break-up, the couple were seen together in the Bambi awards ceremony. They finally broke up in 2017.

The German attacking football player has got around 23M followers on Twitter and he has tweeted 1,375 times so far. Likewise, on Instagram, Ozil has got around 16.2M followers and he has posted 1,069 times till the date.