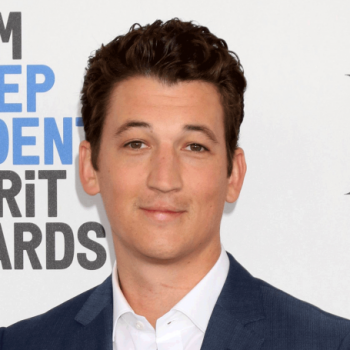 An American actor, Miles Teller holds the net worth estimated to be around $12 million. He won an award for his role in the film, The Spectacular Now in 2013. 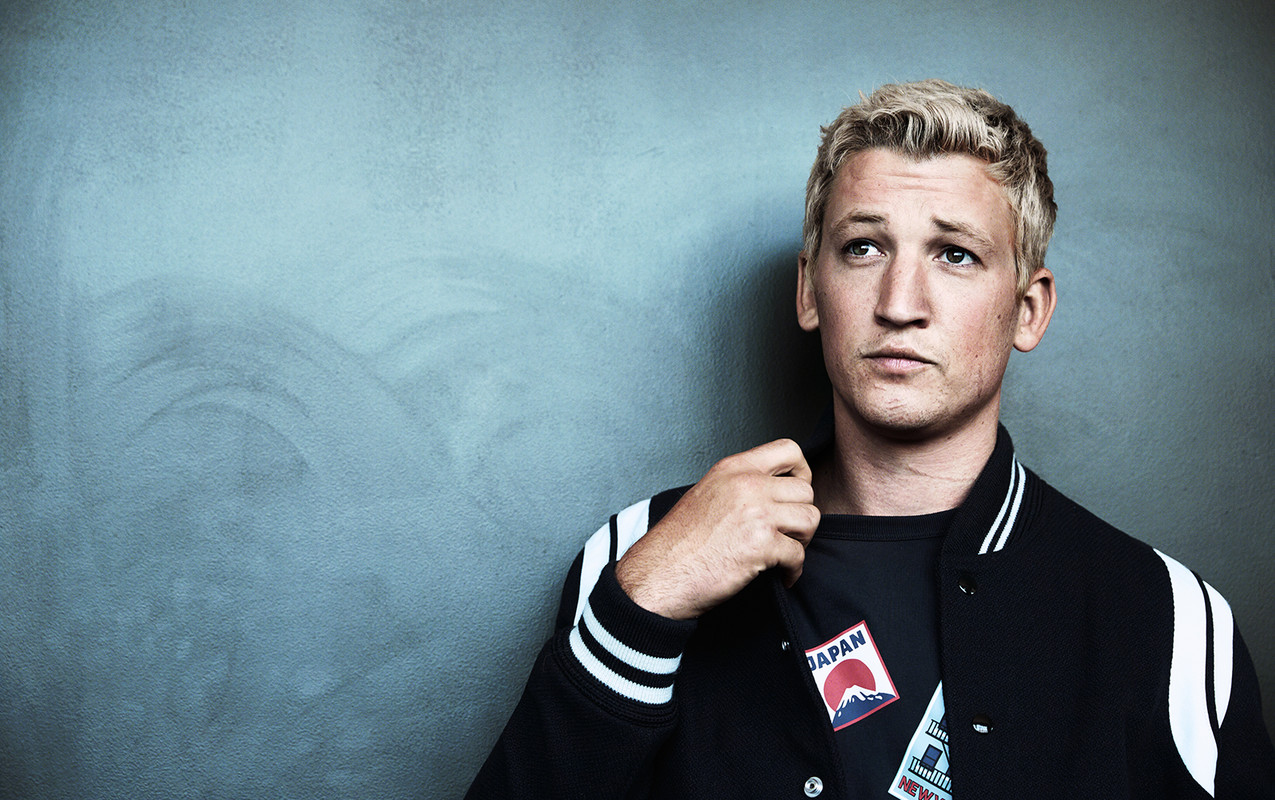 Miles Teller's Net Worth: Let's find out his income sources and his assets

This veteran actor is secret about his salary and earnings from the movies, however, we can sense that his sensational roles in the films have earned him handsome money and great popularity. 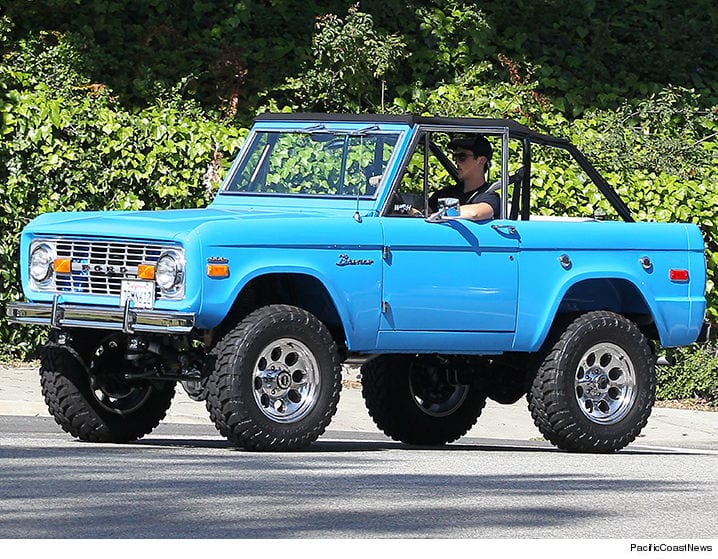 Miles is been seen riding this Vintage Ford Bronco.

Miles entered into the film industry in 2004 and since then he has been giving his best to prove himself as a successful actor of an era. We wish him a good future ahead. 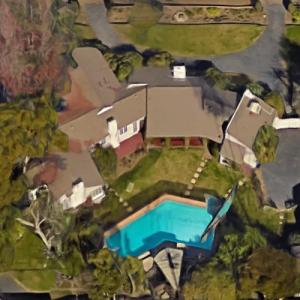 Miles lives in this Los Angeles house which consists of a swimming pool also.

After appearing in several short films, Miles made his first screen appearance in 2009 with the series, The Unusuals. Only a year later, he debuted with the film, Rabbit Hole. 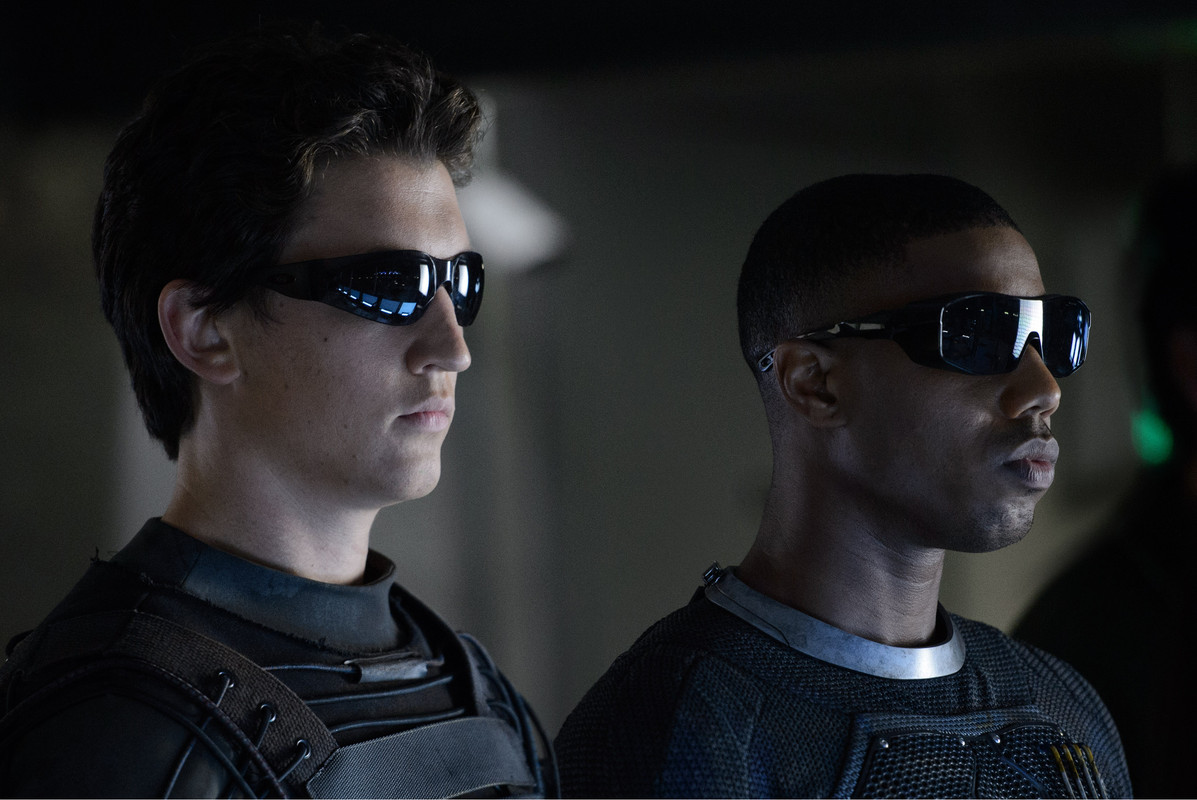 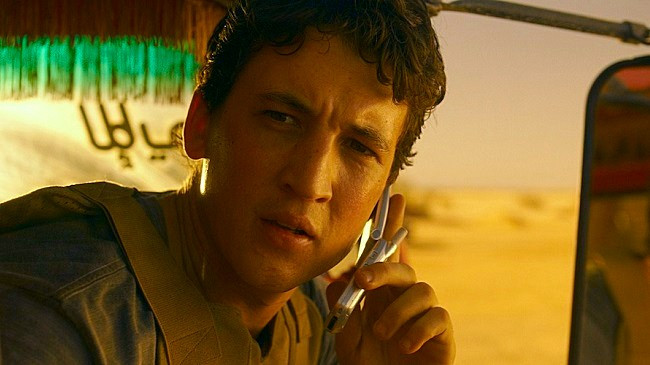 He was seen alongside Zac Efron and Michael B. Jordan in the film, The Awkward Moment in 2014. The same year, he starred in the film, Whiplash which earned him several nominations but failed to win any of them. 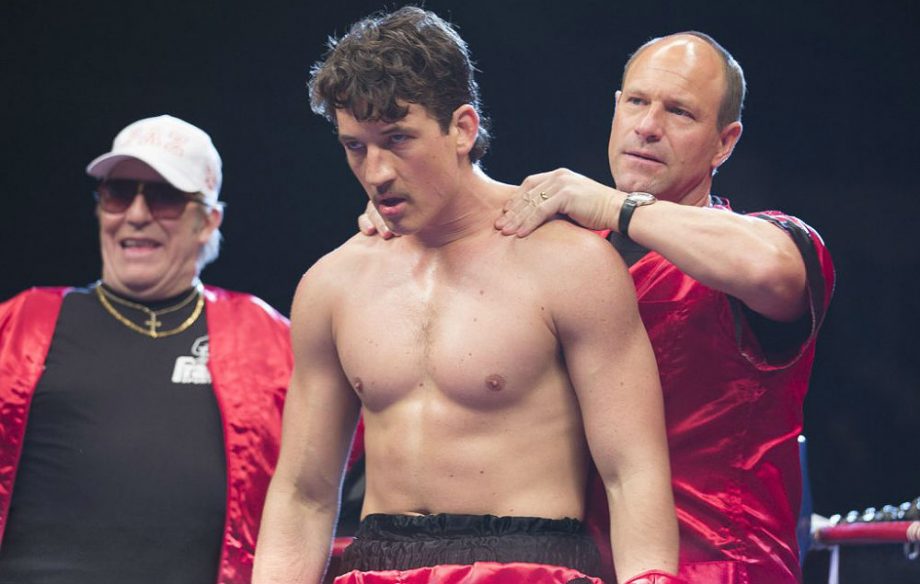 His other films include War Dogs(2016) alongside Jonah Hill and Bleed For This(2016) playing boxer Vinny Paz.

Miles is set to appear in the film, Top Gun: Maverick in 2020. As only a year front, he will lend his voice in the animated film, The Ark and the Aardvark. He will also star in the series, Too Old To Die Young in 2019.

When and where was Miles born? Know about his education:

Miles Alexander Teller was born on February 20, 1987, in Downingtown, Pennsylvania. He was born to the parents, Merry and Mike Teller. He also has two sisters older than him.

Miles Teller went to Lecanto High School where he was involved in music. He started playing piano, guitar, saxophone, drums while at a high school. He also worked as a server at a restaurant named Crackers. 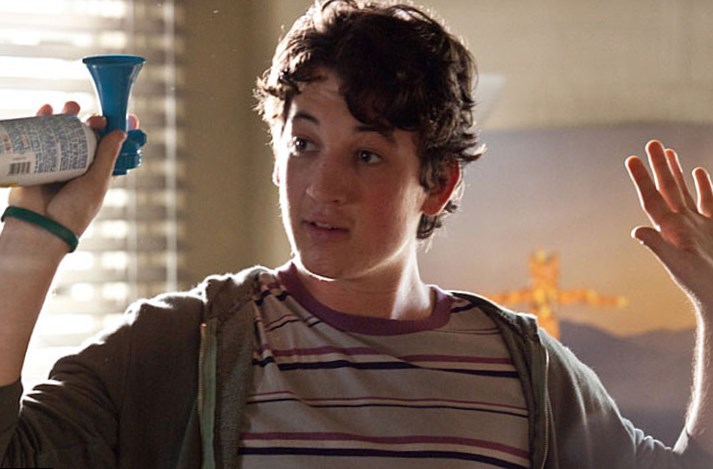 To graduate, Miles went to Tisch School of the Arts at NYU and earned a degree in Fine Arts. He also studied acting at the Lee Strasberg Theatre and Film Institute.

Did you know? Miles Teller has several scars on his face which got him when he fell in a car accident in 2007.

Is Miles Teller married? Know about his relationship status:

Miles is not married but he is engaged. 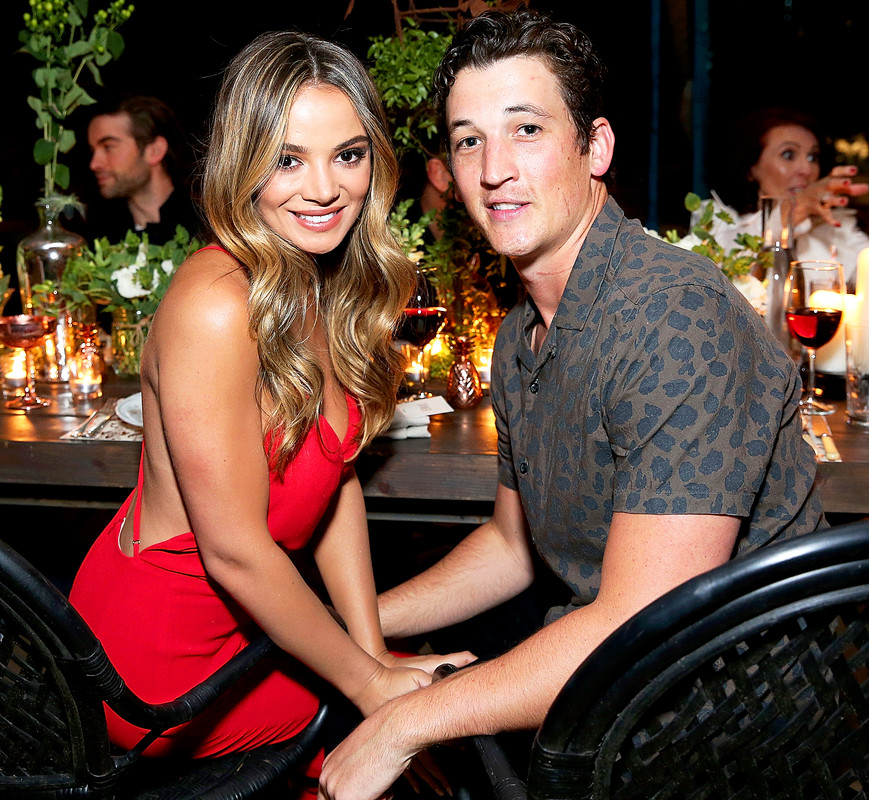 He started dating a model, Keleigh Sperry in 2013. And in 2017, the couple became engaged.

Is Miles active on social media? Let's have a look:

This young actor is fond of using social media. His Twitter account shows a total of 576K followers and around 3,065 tweets till the date.