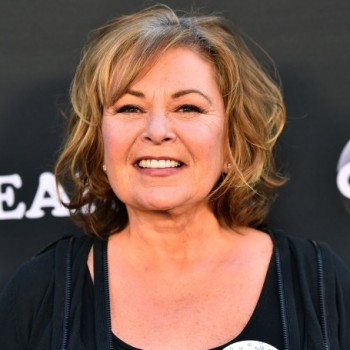 An American actress, comedian, writer, producer, and politician Roseanne Barr has an estimated net worth of $80 million. A stand-up comedian, Emmy, and Golden Globe award-winning actress have earned both name and fame from her career. 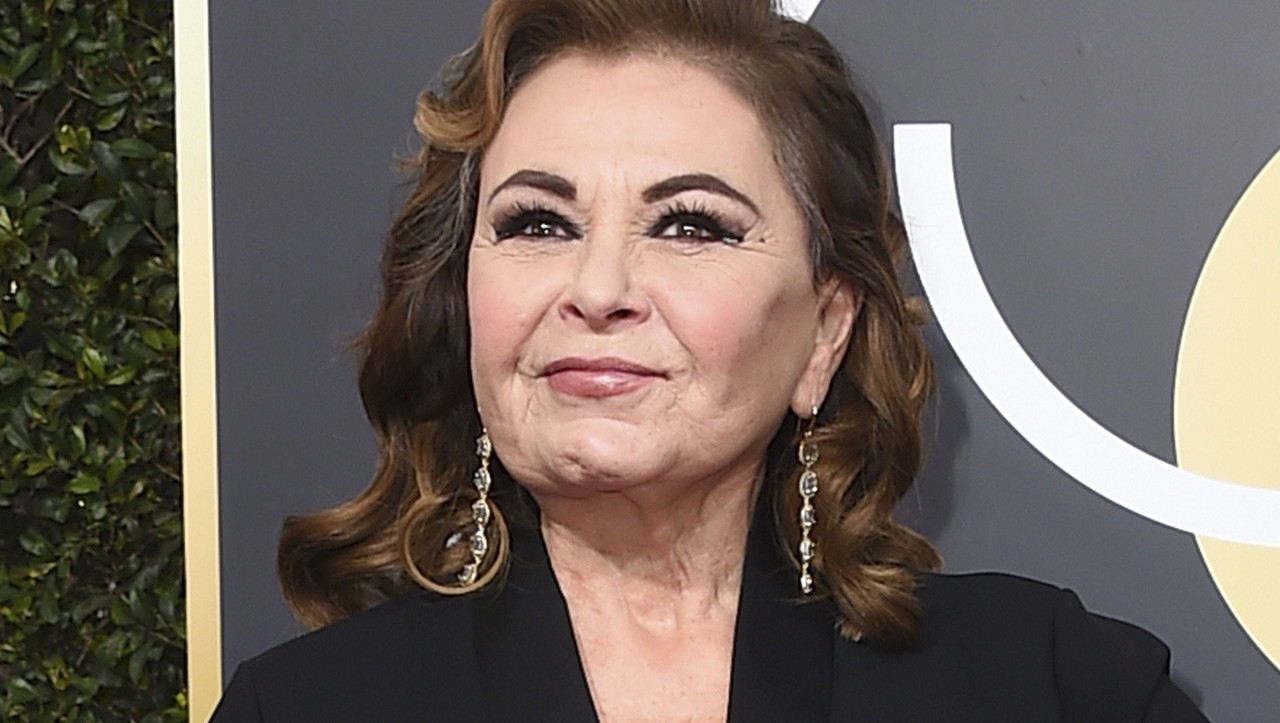 Roseanne consistency in the entertainment sector i.e as an actress in blockbuster movies to doing stand-up comedy, to working in successful TV reality shows has given a good amount of fortune into her career. She has an estimated net worth of $80 million.

Assets and Property of Roseanne Barr

Roseanne Barr lives in a property of 46 acres (19 hectares) worth $1.78 million located on the Big Island of Hawaii. She previously used to live in Los Angeles and in 2010 she permanently moved to Hawaii. 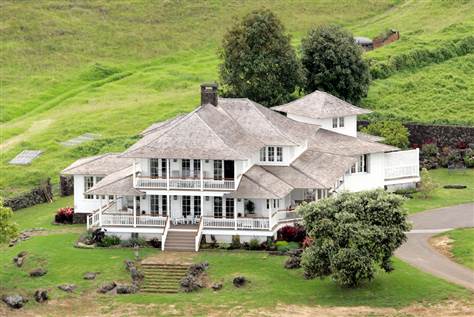 Career and Achievements of Roseanne Barr

Roseanne Barr turned her experiences as a wife and mother into a stand-up comedy act and began her career. She began performing at local clubs. Audiences responded to her "domestic goddess" routine, She started making appearances on The Tonight Show in the mid-1980s.

In 1988, The original Roseanne was premiered and made her a television star. For her work on Roseanne, she received three Emmy Award nominations, each in the outstanding lead actress in a comedy series category, winning in 1993. The series also earned her a Golden Globe, a Kids' Choice Award and three American Comedy Awards, before wrapping in 1997.

She lent her numerous talents to several feature films during Roseanne's original run. She starred in She-Devil (1989) and also played a crucial role of voiced a baby girl in Look Who's Talking Too (1990) and furthermore she went on to appear in Freddy's Dead (1991), Blue in the Face (1995) and Meet Wally Sparks (1997). Roseanne Barr also wrote two books about her life and career experiences. The books are Roseanne: My Life as a Woman (1989) and My Lives (1994). 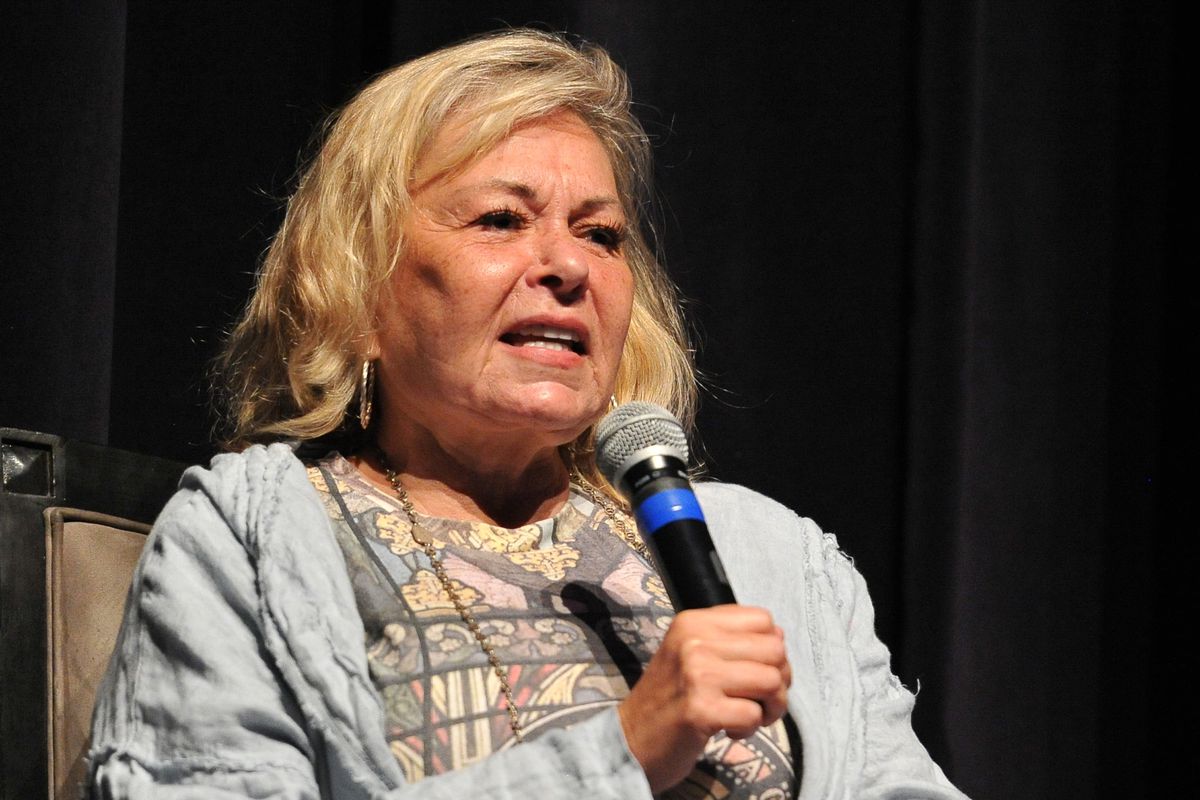 Roseanne Barr drew herself into politics, seeking the nation's top office in 2012. She tried for the Green Party's presidential nomination, before losing out to Dr. Jill Stein. Barr then ran as the Peace and Freedom Party candidate. In an interview with Vulture, Barr said she didn't expect to win but was hoping to raise awareness about the country's flawed political system. A documentary was released in the year 2015 named "Roseanne for President!," which described her presidential bid. During this time, she revealed that she was experiencing health problems i.e. macular degeneration and glaucoma, which will eventually cause her to lose her vision.