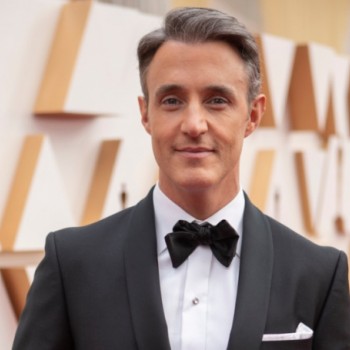 Benedict Martin Paul Mulroney is a Canadian producer and former television host of a popular Canadian talk show etalk. He is the son of former Canadian prime minister Brian Mulroney and Mila Pivnicki Mulroney. His net worth is estimated to be $10 million. 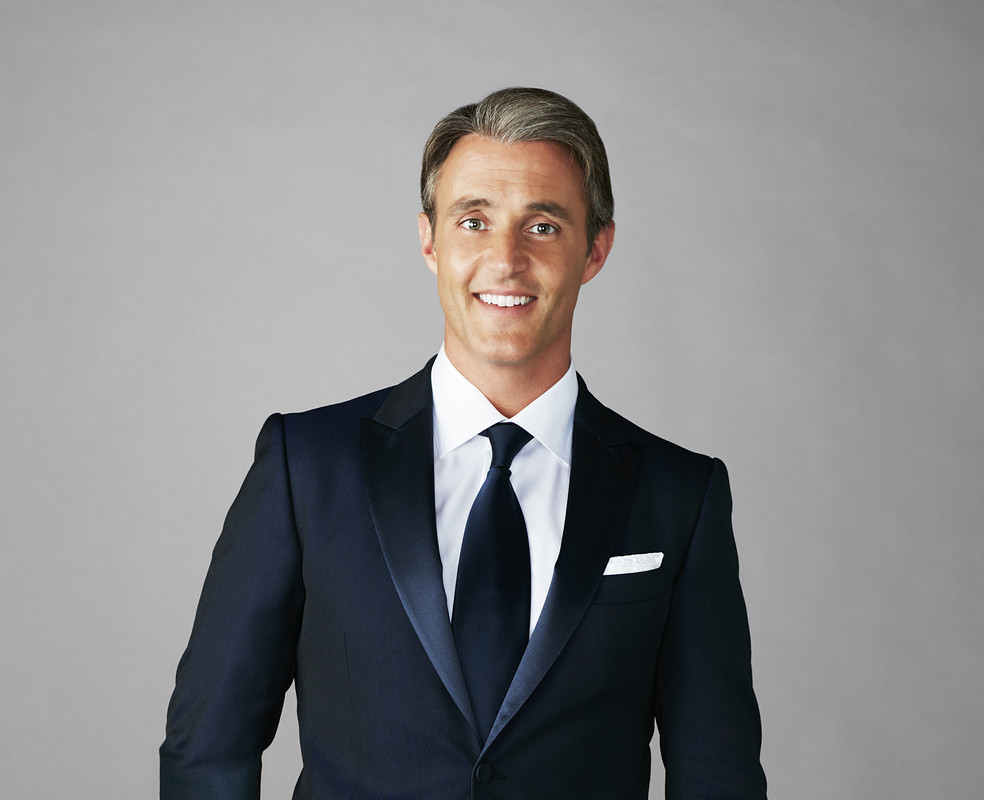 Net worth and Assets

Ben Mulroney had a very successful career as a tv host on a Canadian news program etalk on the CTV channel from 2002 to 2020. His other sources of earning are hosting reality shows, writing columns or articles for newspapers, production, etc. His net worth is around $10 million. 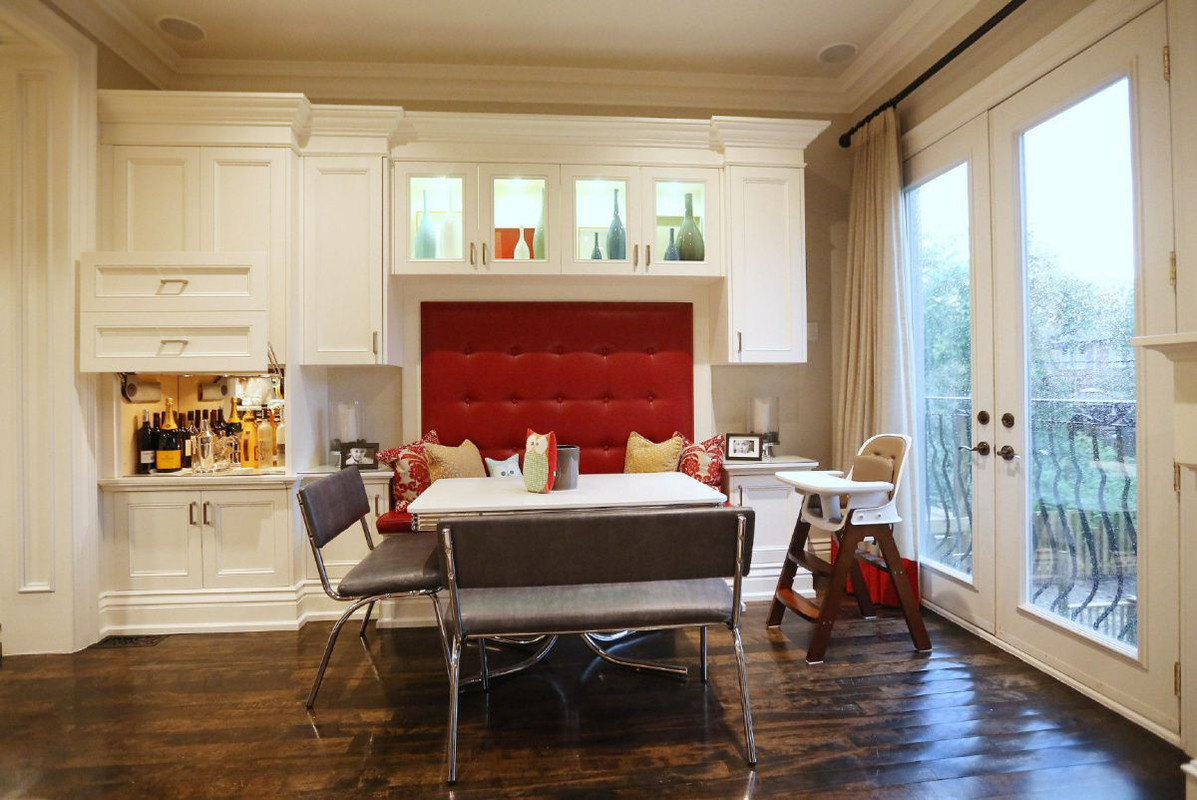 The early life of Ben Mulroney

Ben Mulroney was born on 9th March 1976 in Montreal, Quebec province, Canada. He was born as a second child to former Canadian prime minister Brian Mulroney and Mila Pivnicki Mulroney. He is the younger brother of Caroline Mulroney and the elder brother of Mark Mulroney and Nicholas Mulroney.
He got his school education from Lycée Claudel d’ottawa and Hotchkiss School. He earned a bachelor’s degree in history major from Duke University and subsequently a Bachelor of law from Universite’ Laval, a public research university in Quebec.

Career and achievements of Ben Mulroney 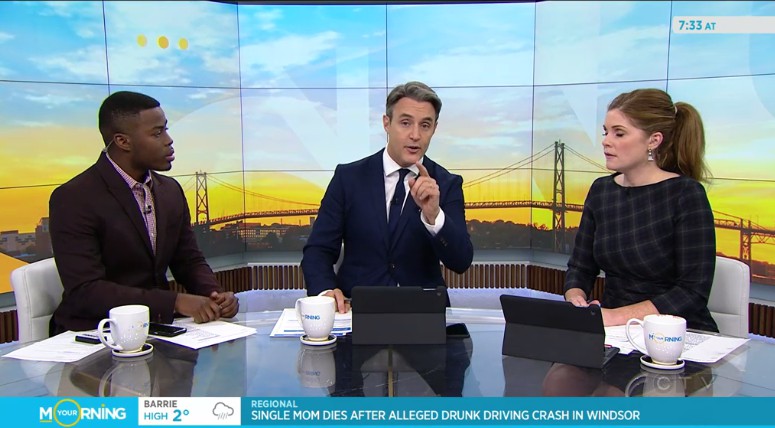 Joining the entertainment news program etalk in 2002 was a remarkable event in his career. He had a very successful career as a television host in that program from 2002 to 2020. Ben covered major events like The Oscars, The Golden Globes, and The Juno Awards. He also worked as a radio show host for the CHUM Radio show. In 2006, Ben was appointed as the national ambassador for UNICEF Canada. He along with other staff from etalk covered the Vancouver 2010 winter Olympic games for CTV. He is very vocal about the rights of black people and minorities in Canada. In June 2012, Ben joined ABC News as a contributor to Good Morning America. In 2016, Ben cohosts CTV's new morning show Your Morning with Anne-Marie Mediwake.

In 2020 he stepped back as tv host from his famous tv show etalk saying that he wants the voices of black and minorities to be heard and thus he wants to give a platform to such people by stepping back from the show so that any other black or minority person can take his place. This decision of him was both welcomed and criticized.

Mulroney married his long-time girlfriend Jessica Brownstein on October 30, 2008, in a private ceremony at St. Patrick’s Basilica, Montreal. The couple has three children, two sons Brian Gerald Alexander Mulroney and John Benedict Dimitri Mulroney were born on August 12, 2010, who are fraternal twins, and a daughter Isabel Veronica Mulroney known as Ivy. She was born on June 12, 2013. 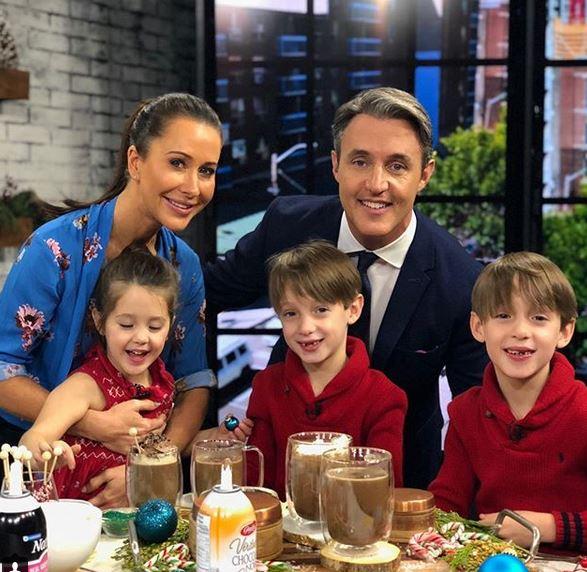 Ben Mulroney is an active member of CNIB Foundation and is currently working as their Brand Ambassador since 2019. CNIB Foundation is a Canadian charitable organization to help Canadians who are blind or living with vision loss. It also works for animal rights and supports especially under its CNIB guide dog program.