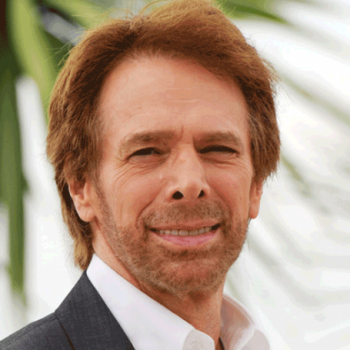 Jerry Bruckheimer is an American television and film producer who has amassed a staggering net worth of around $850 million. Bruckheimer possesses multiple luxury cars like a Shelby Mustang GT500 Eleanor, a Ferrari 348 TS and is the proud owner of a Gulfstream IV, a jet with turbo engine of Roll-Royce. 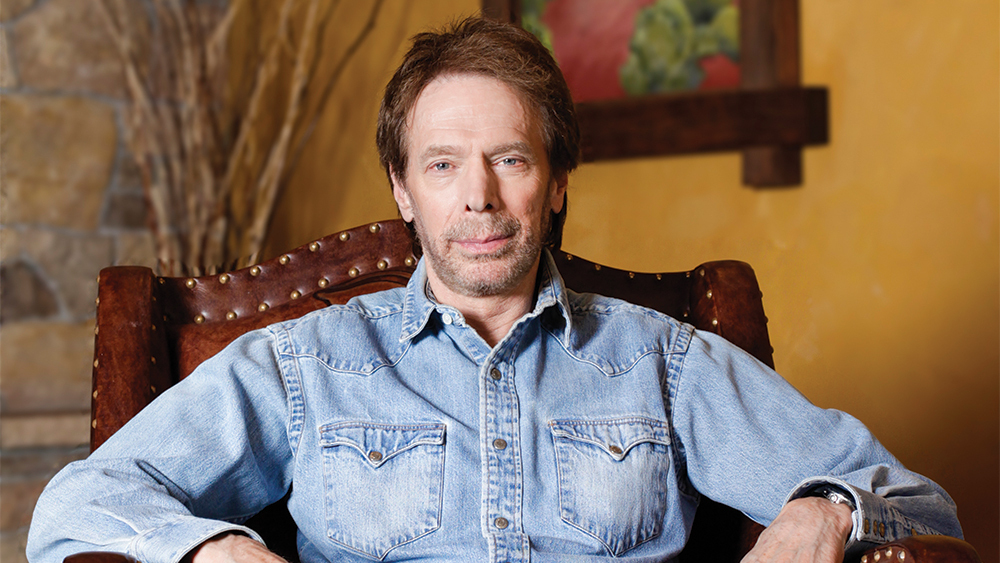 How did Jerry Bruckheimer accumulate this huge net worth?

Jerry Bruckheimer has done extensive work in both the film and television industry, producing some of the best-known franchises of both media. Bruckheimer’s films have grossed millions and billions at worldwide box-office and many of his TV shows have garnered high ratings. Forbes claimed in a report that Jerry Bruckheimer’s average salary from 2005 to 2011 was a mind-boggling $104 million. 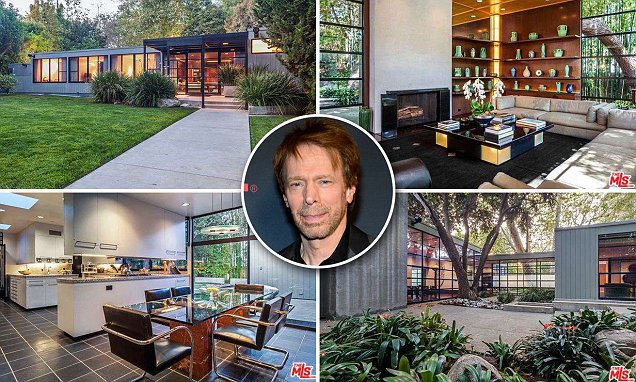 Career and Achievements of Jerry Bruckheimer

In the 1970s, a fresh out of advertising Jerry Bruckheimer started to produce movies in collaboration with director Dick Richards. The duo paired up for films like The Culpepper Cattle Company and March or Die. Bruckheimer also paired with prestige directors like Paul Schrader, writer of the Palme d'Or winning Taxi Driver, for films like American Gigolo and Cat People. 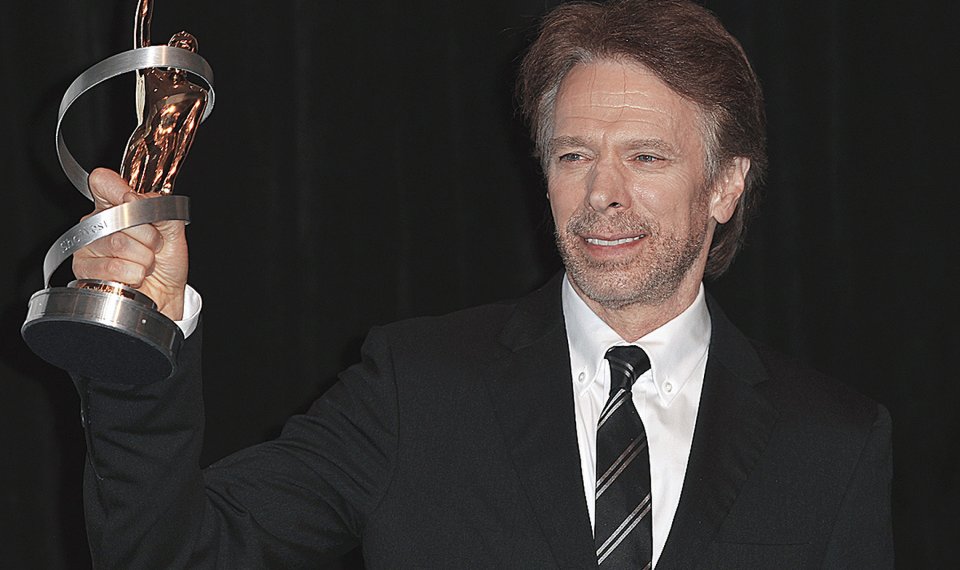 The early projects established Jerry Bruckheimer as an imminent producer in Hollywood. Things started to really blast off the ceiling after Bruckheimer pursued a collaboration with fellow producer Don Simpson for Paramount Pictures. Together the duo released Flashdance which raked in an astounding $95 million at the box office. This was followed by a string of super successful productions like Beverly Hills Cop, Top Gun, and Days of Thunder.

The death of Don Simpson brought an influential setback in Jerry Bruckheimer’s career in the mid90s. Bruckheimer’s career saw a renaissance after the producer worked on Michael Bay’s big-budget action movies beginning with Armageddon. The success of Bay-Bruckheimer collaboration prompted a series of financially successful action-adventure movies for the producer. The release of the Pirates of the Caribbean, Black Hawk Down, Bad Boys, and Remember the Titans followed soon.

On the other side of the spectrum, Jerry Bruckheimer has also been actively exploiting the vast potentiality of the TV industry. The esteemed film producer has worked on several popular TV series as a producer including CSI: Crime Scene Investigation. Other than scripted fictional shows, Bruckheimer has also dabbled with producing for the extremely popular world of reality television. The most of these shows to credit Jerry Bruckheimer as a producer is The Amazing Race. The show has been syndicated in multiple TV shows and has been used by many international TV networks as a template to develop their own reality shows. Jerry, however, has also seen some of his biggest disappointments on television, the most notable of which was Skin; The show was canceled after airing three episodes in 2003. 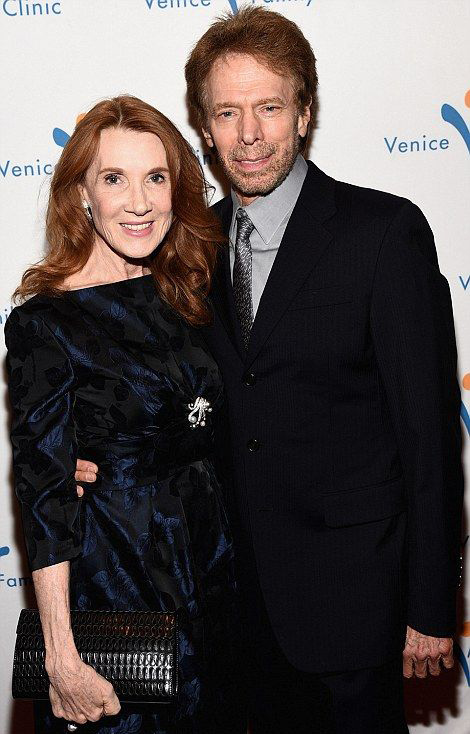