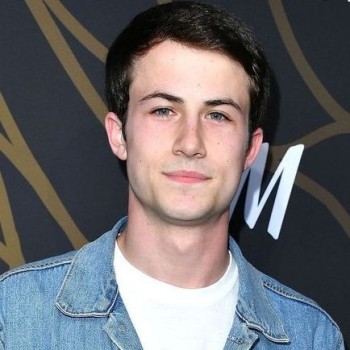 An American actor and singer, Dylan Minnette has a net worth of around $3 million. He is mainly known for his role as Clay Jensen in the Netflix drama series, 13 Reasons Why. 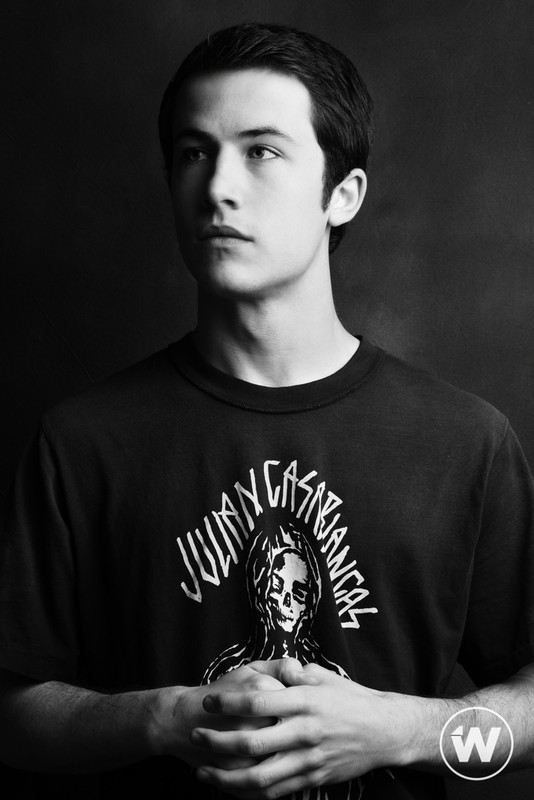 Havin' started a professional career since 2005, Dylan has been able to collect a fortune of $3 million.Film and television industry become his main source of income. 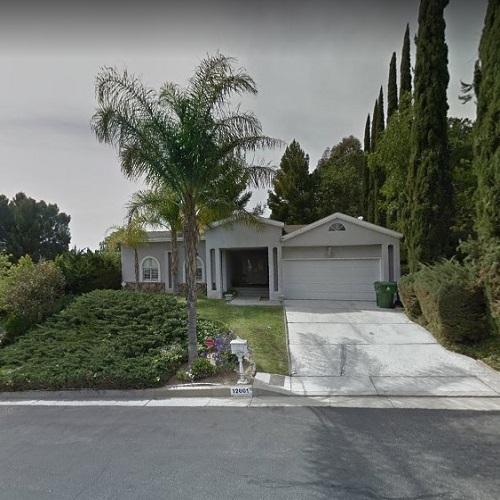 Moreover, Dylan is also a musician. So, his contribution to music has also added to his bag of fortune. He has received Young Artist Awards two times in 2008 and 2011.

How did Dylan Minnette start his professional career? Know about his career beginnings here:

He appeared in an episode of Drake & Josh in 2005 to start an acting career. Dylan also appeared in Two and a Half Men later that year. 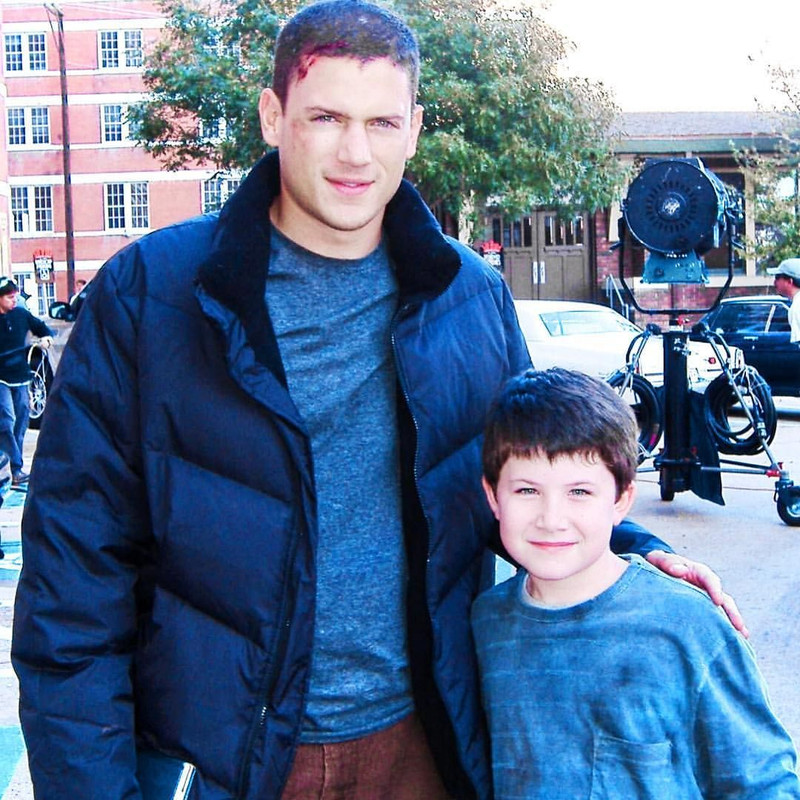 The same year in 2005, Dylan had a recurring role in a series, Prison Break. He portrayed the role of Young Michael Scofield. After then, he appeared on Mad TV in 2006.

A year later, Dylan landed a major role of Clay Norman in Saving Grace. He appeared in the show until 2010. In 2007, he appeared in an episode of Grey's Anatomy. 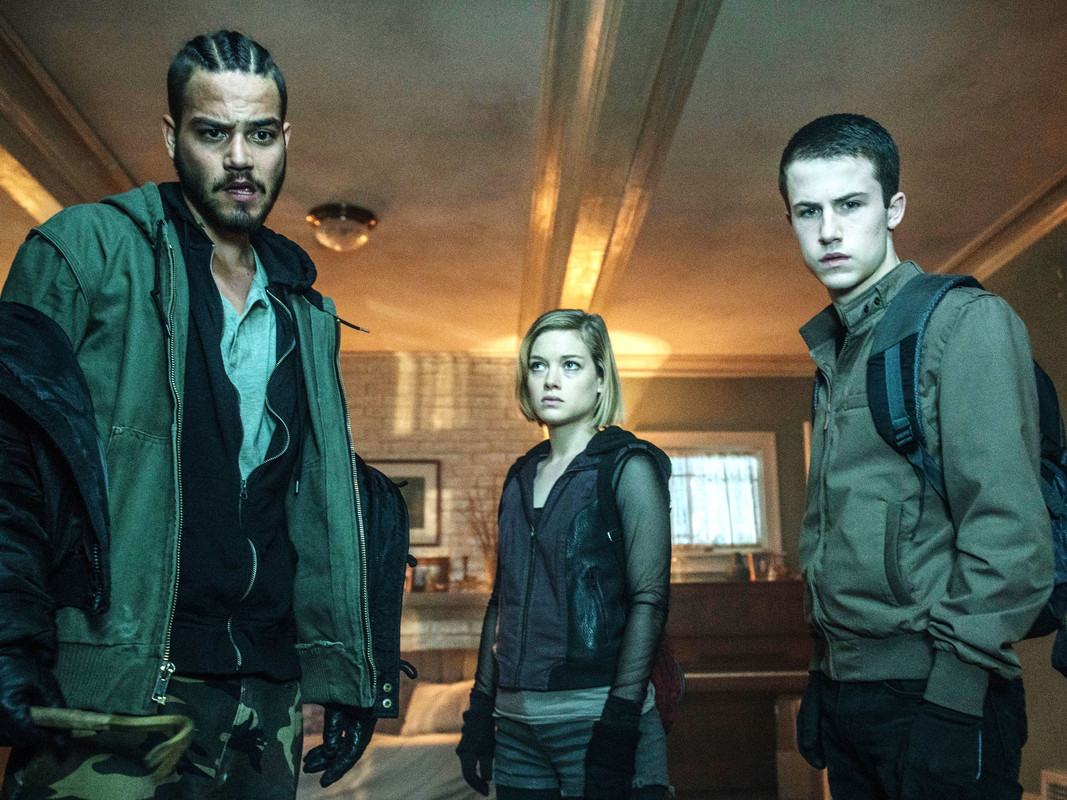 Minnette's next major role on television came in 2017 when he starred as Clay Jensen in a drama series, 13 Reasons Why. He is still a part of the series. 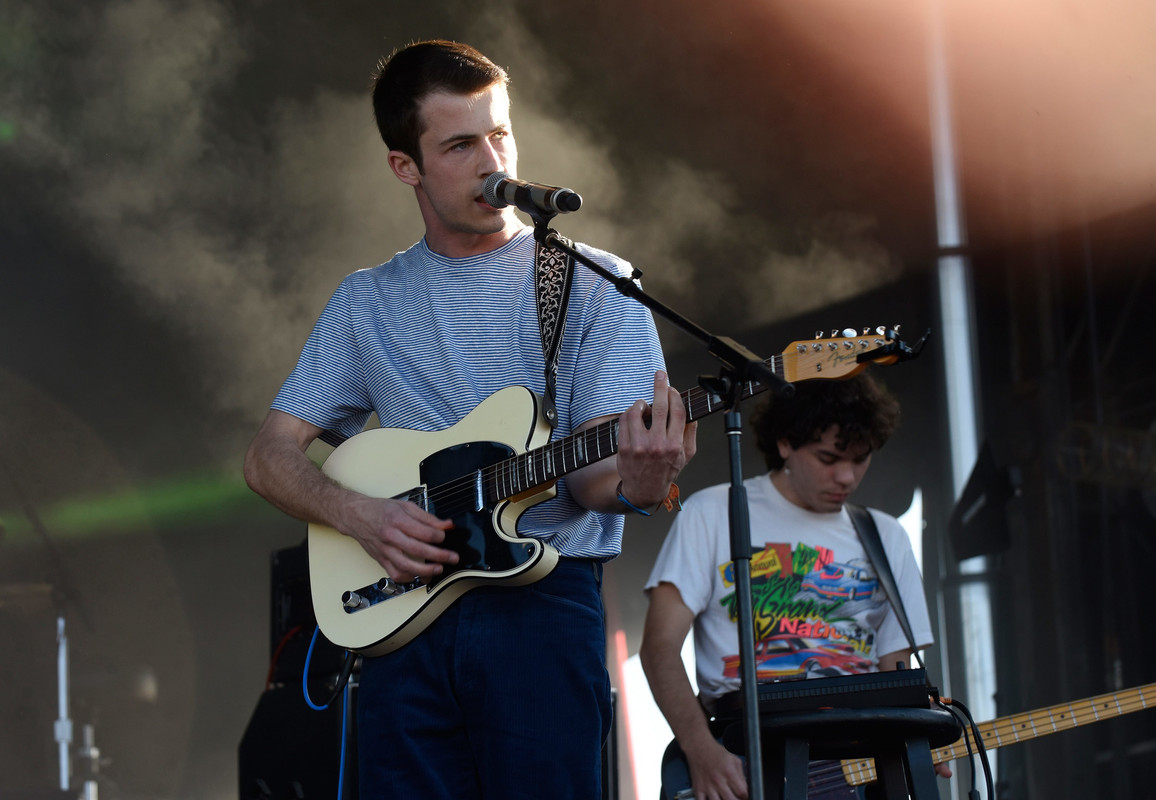 Dylan Minnette has also starred in some films. To note, we've listed the films in which Dylan has shown his appearance. Have a look:

He is also a singer and guitarist. He along with Cole Preston, Danny Ferenbach, and Braeden Lemasters operate as a band named Wallows. The band has released four singles so far.

Where and when was Dylan Minnette born? Let's know:

Dylan Christopher Minnette was born on December 29, 1996, in Evansville, Indiana. He is the son of Robyn and Craig Minnette.

What about Dylan Minnette's relationship status? Is he currently single? Know about it here:

It is heartbreaking news for the ones who have a crush on Dylan. From the past year, Dylan has been in a relationship with an American musician, Lydia Night. 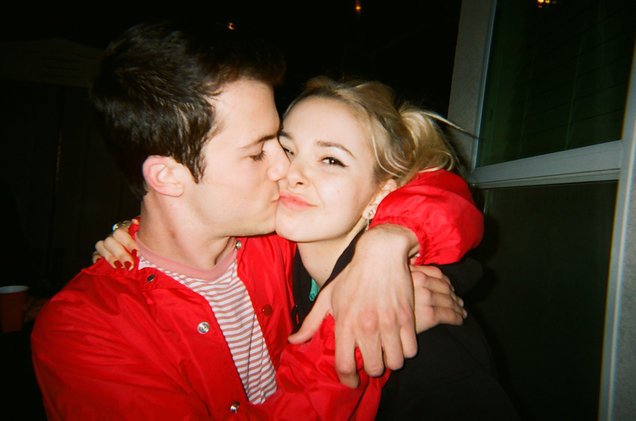 Dylan previously dated an American actress and singer, Kerris Dorsey. The couple started dating in 2014 and broke up after four years in 2018.

No doubt on this subject.

As Dylan's official Twitter account shows a total of 454K followers and he has tweeted 5,031 times till the date. 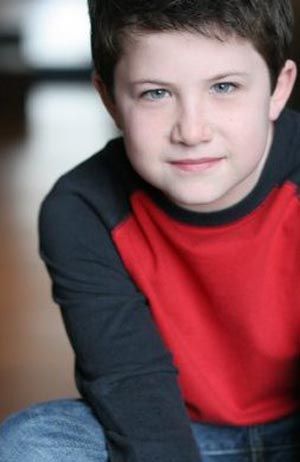 Likewise, on Instagram, he has gathered around 5.9M followers and over there, he has posted 175 times so far.

In addition, Dylan Minnette owns a YouTube Channel. The channel has got only 4,497 subscribers and around 72K video views.