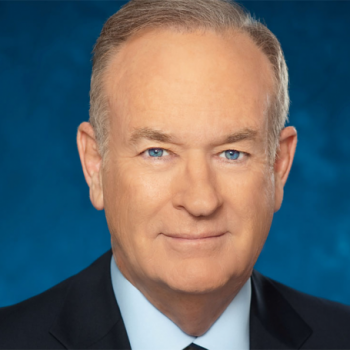 Bill O’Reilly is an American political commentator, author, and journalist who has amassed a total net worth of $85 million dollars. O’Reilly’s career has been plagued with multiple accusations of sexual misconduct/abuse and domestic violence.

With his television career, Bill O’Reilly has been reported to make more than $30 million dollars in a year. He also has published many books and produced multiple TV series which has caused a major boom in his annual income. His income sources have been limited since late 2017 when many media outlets and agencies cut their ties with O’Reilly following multiple allegations of sexual misconduct. 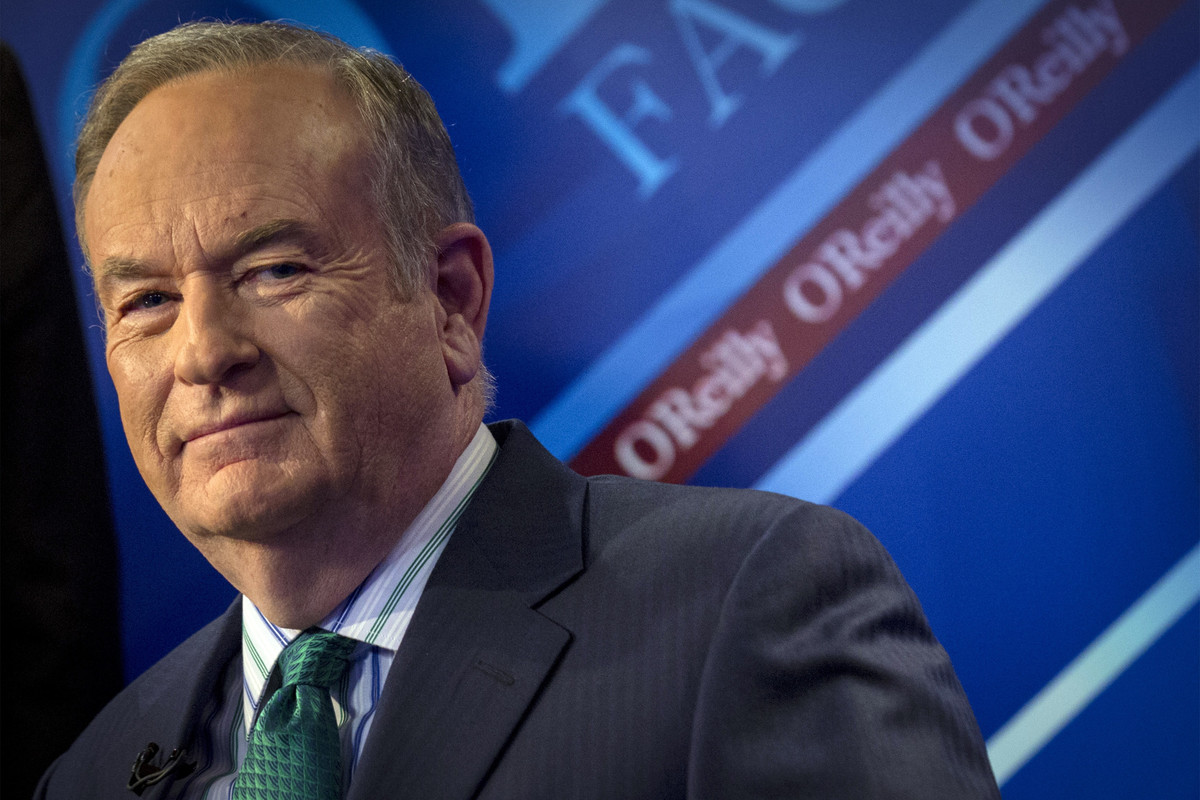 Career and Achievements of Bill O’Reilly

Bill O’Reilly started his career as an anchor for various local TV stations including WNEP-TV in Pennsylvania WFSB in Hartford Connecticut. His coverage skyjacking for KMGH-TV in Denver, Colorado won O’Reilly a local Emmy award. His investigative reporting on WCBS-TV, New York won him his second local Emmy.

In 1982, Bill O’Reilly became a correspondent on CBS where he covered the ongoing wars in the Falkland Islands in South America. An uncredited use of footage would set up a dispute between the network and O’Reilly, prompting him to leave the network. 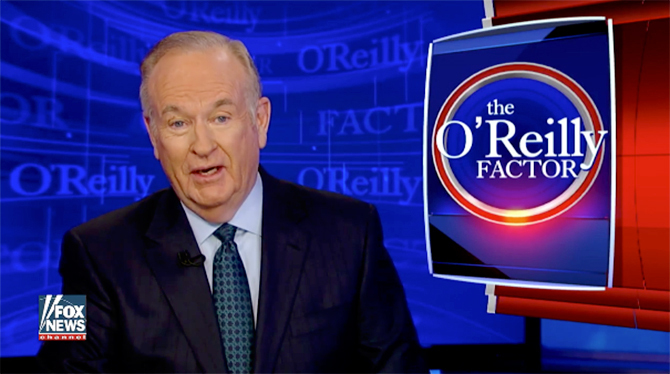 In 1986, Bill O’Reilly would join ABC as a correspondent before joining Inside Edition, a tabloid –gossip television program. The show is credited as O’Reilly’s first major breakthrough. Later in 2008, a video of Bill lashing out in Inside Edition would go viral on Youtube and would produce parodies from the likes of Stephen Colbert, Trevor Noah, and Family Guy creator Seth Macfarlane. A remix version of the video would be nominated for a Webby Award.

The O’Reilly Factor started airing from 1996. Despite facing multiple accusations of false reporting, the show remained popular and quickly transformed O’Reilly into a TV megastar. The show ran till 2017 when O’Reilly was fired from Fox Networks. While anchoring the show, O’Reilly also launched a brief stint in Radio with the broadcast of The Factor. He also appeared in multiple movies via cameos including Iron Man 2 and Transformers.

In 2017, it was reported that Fox News and O’Reilly had paid over $30 million dollars to 5 women to stop them from accusing O’Reilly of sexual abuse. The news spread through the media like wildfire. Fox as heavily criticized for its actions by the liberal media, prompting the network to fire O’Reilly. A sixth accusation came from one of Fox’s own correspondent after which O’Reilly has dropped from his talents agency. Since then O’Reilly has been part of a public speaking tour with Dennis Miller.

Bill O’Reilly married Maureen E. McPhilmy on 2 November 1996 after a courtship of four years. The couple had a son and a daughter together before separating in 2010 with an eventual divorce in 2011. O’Reilly’s daughter, Madeline has accused him of violent behaviors. Although the claim remains unproved till date, O’Reilly eventually lost the custody of both his children. 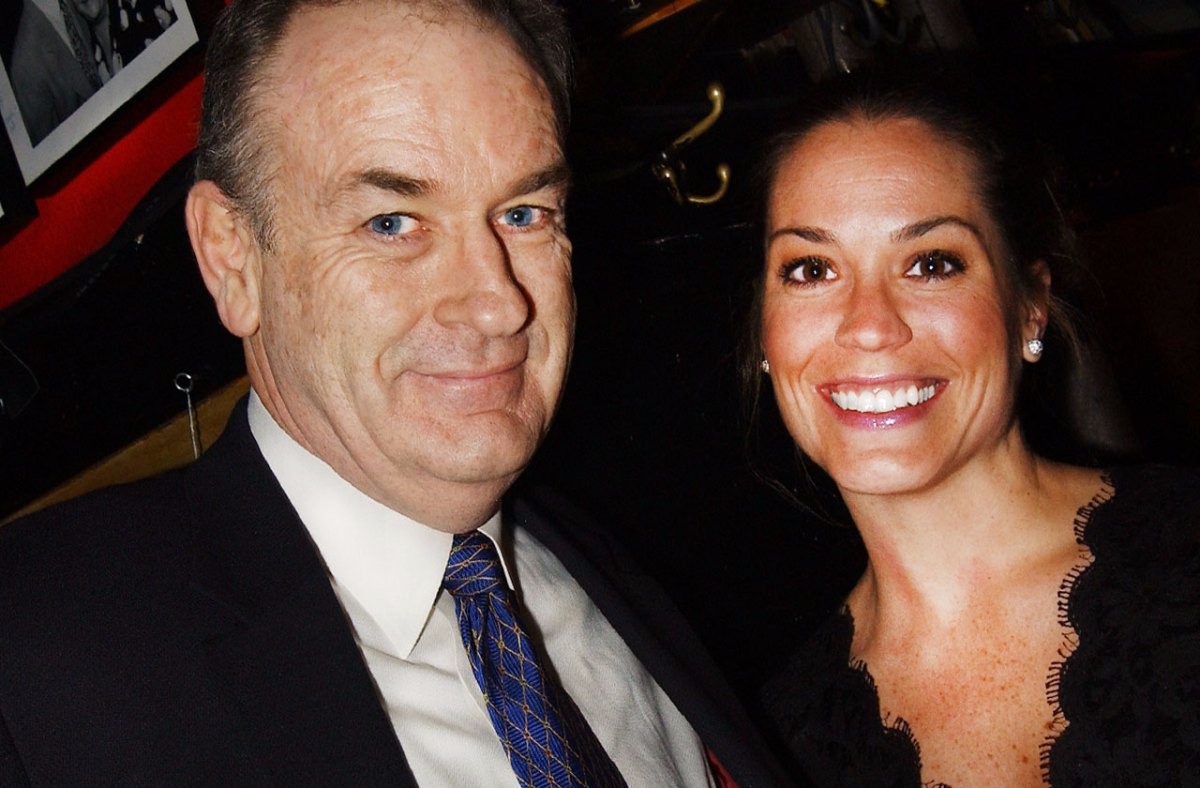