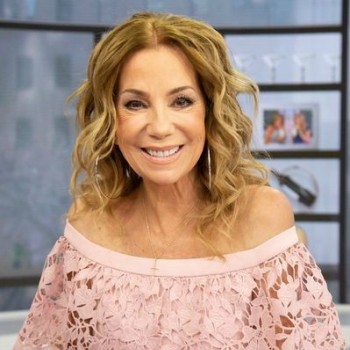 A popular American television presenter, singer, songwriter, occasional actress and author Kathie Lee Gifford has an estimated net worth of $60 million as of April, 2020. She is popularly known for her 15-year run on the talk show Live! with Regis and Kathie Lee. 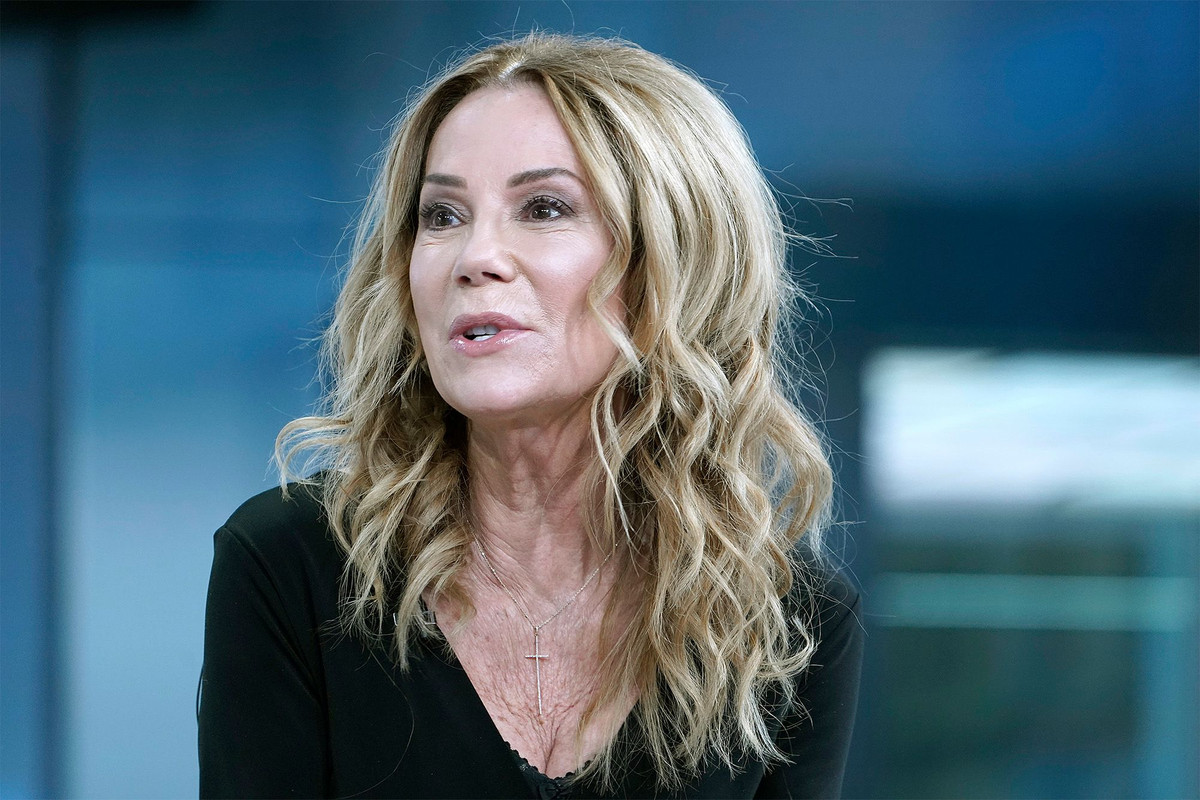 She has made most of her earnings from her career as a TV presenter. A exact detail of her monthly salary is not known but she made $2,000,000 for October in the year 2017 as a prolific anchor. Keeping her TV career aside, she has also made a good amount of wealth as a writer and an entrepreneur. She made a total of $14.12 million by selling her autobiography. The book which she released in the year 2010 made a whooping sales revenue of $15,000. She also makes a good amount of money from her wine company. Her wine bottles are priced within the range $14.00 and $17.00 with additional shipping charges. It is one of the most loved wines in the world. 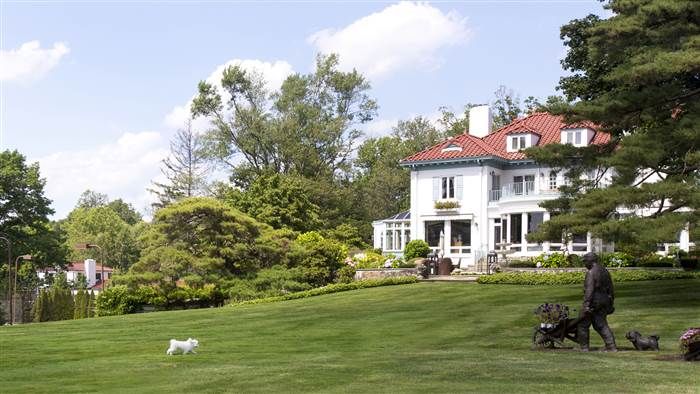 She starred role in film First Wives Club as Journalist. She starred in a Television series as Nurse Callahan in Days of Our Lives. And some other television series she act in are Seinfeld, Hercules, The Amanda Show as The World’s Greatest Ventriloquist and Higglytown Heroes. She had also written Biographical books they are Just When I Thought I'd Dropped My Last Egg: Life and Other Calamities and The Rock, the Road and the Rabbi and some Children's books Party Animals, The Legend of Messy M'Cheany. She made a film in 2018, Then Came You as a co-star with Craig Ferguson. And also A Godwink Christmas a Hallmark Christmas movie for Hallmark Movies & Mysteries. She planned for several projects in her work including sequels for Then Came You.Ѕhе іѕ celebrity ambassador for Сhіldhеlр’ѕ, а nоnрrоfіt оrgаnіzаtіоn. Ѕhе іѕ іnvоlvеd іn сhаrіtу tоо. 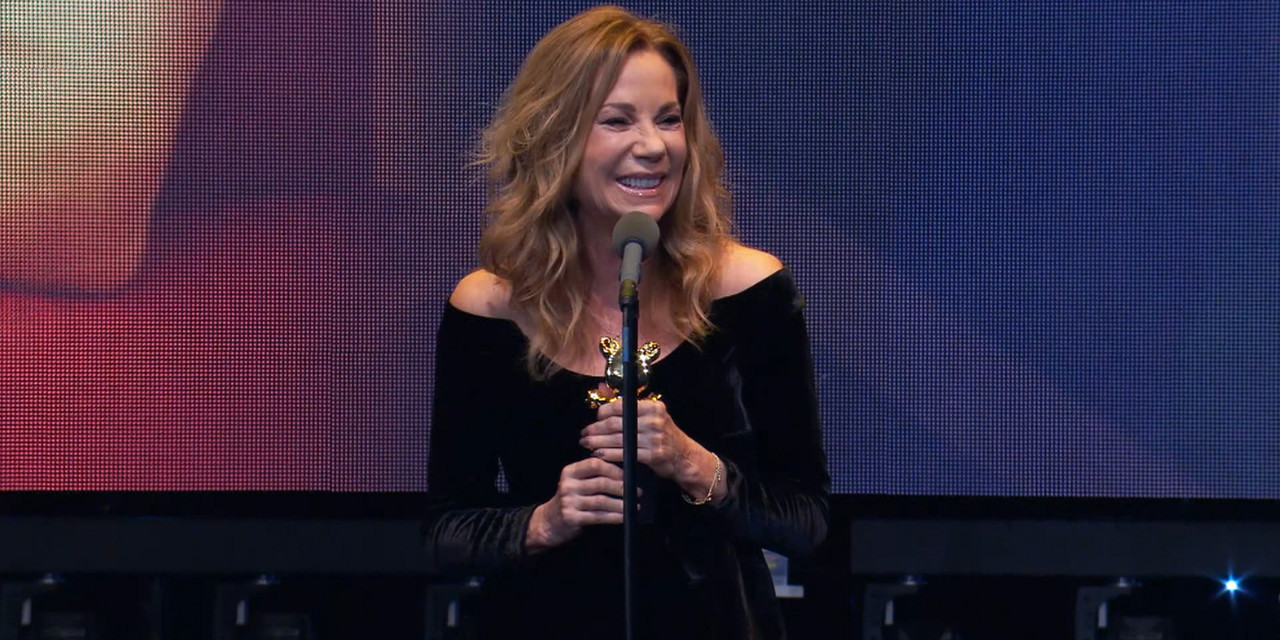 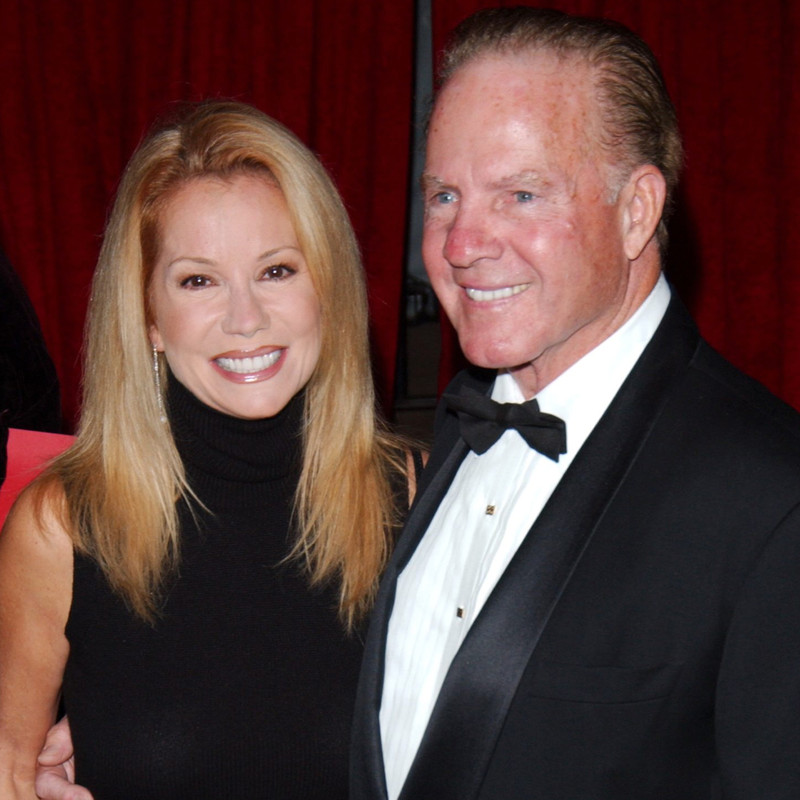 She was born on August 16, 1953 (age 66 years) in Paris, France. She is the daughter of Aaron Epstein (Father) and Joan Cuttell (Mother). She is the only child of her parents. She got married twice in her lifetime, her ex-husbands are Frank Gifford (m. 1986–2015) and Paul Johnson (m. 1976–1983). She has two children with her ex-husband Frank, Cassidy Erin Gifford and Cody Gifford.