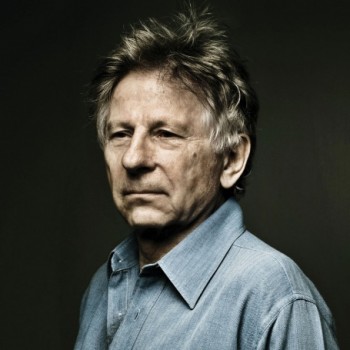 A Polish-French film director, producer, writer, and actor, Roman Polanski also named Raymond Thierry Liebling has the net worth which is estimated to be $45 Million. Roman Polanski has been also known as one of the few truly international filmmakers. 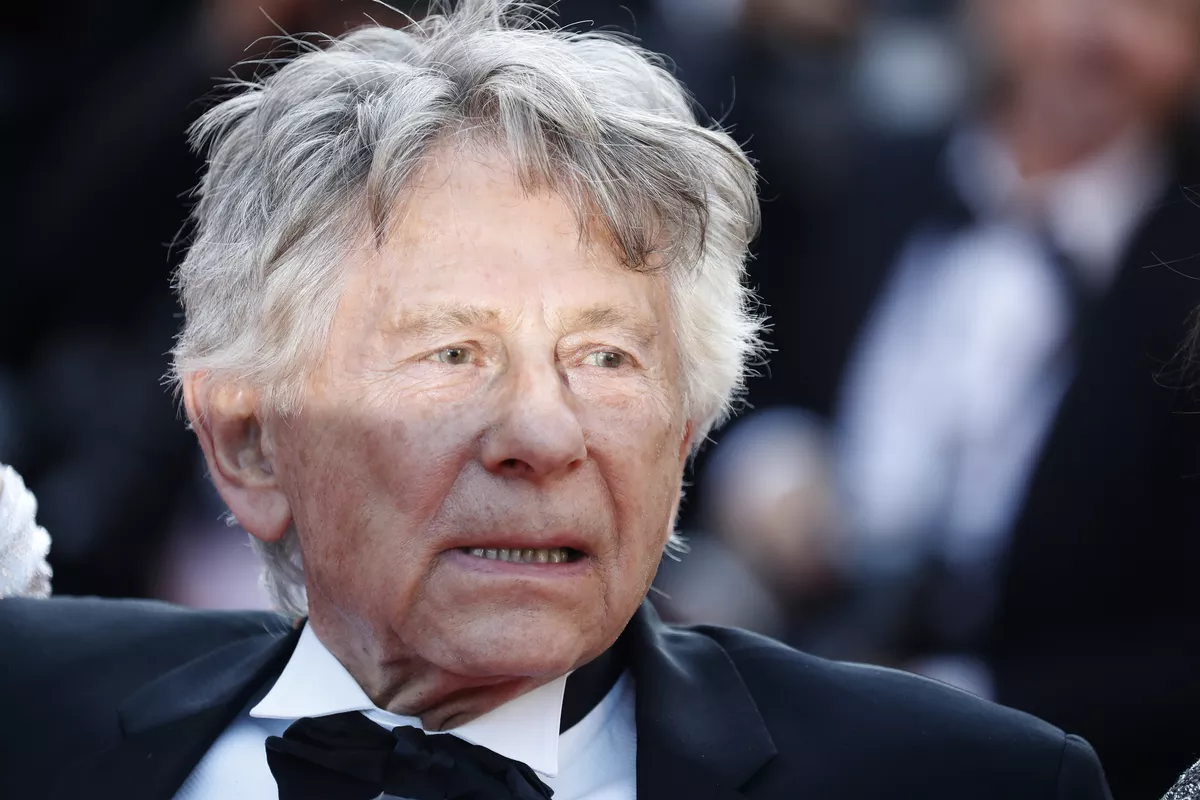 Source of Income of Roman Polanski

As per the report, Roman Polanski has an estimated net worth of $45 Million. His major source of income is acting and film directing. 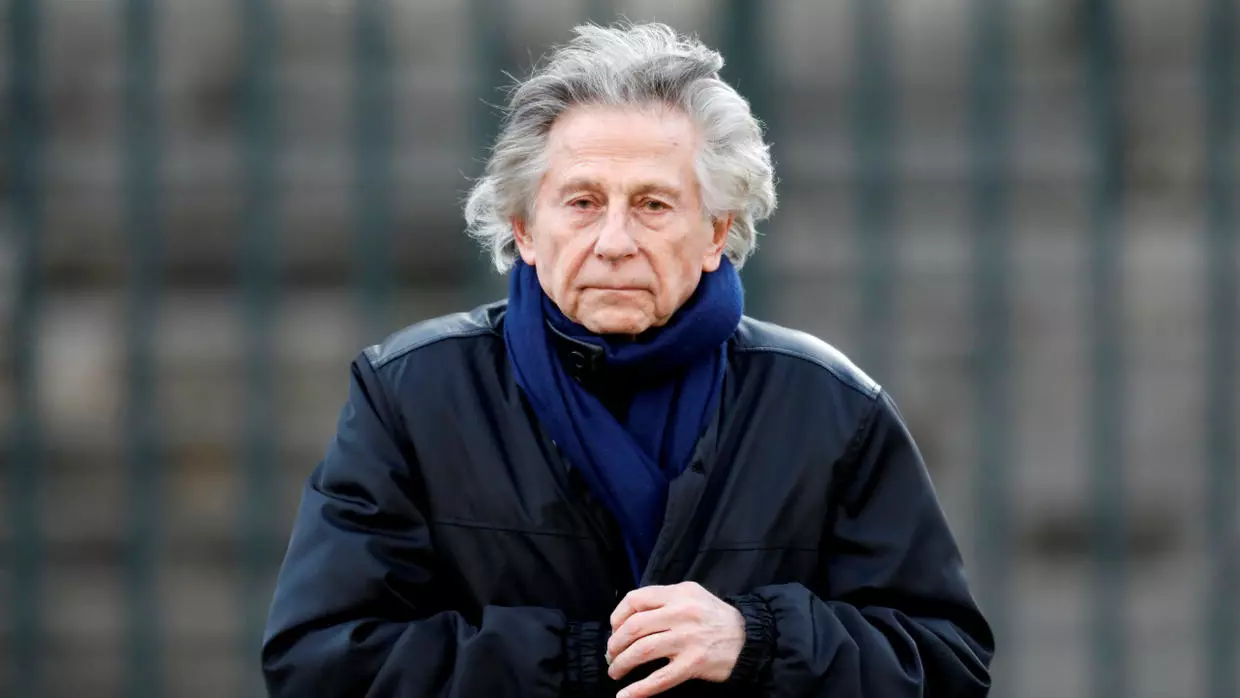 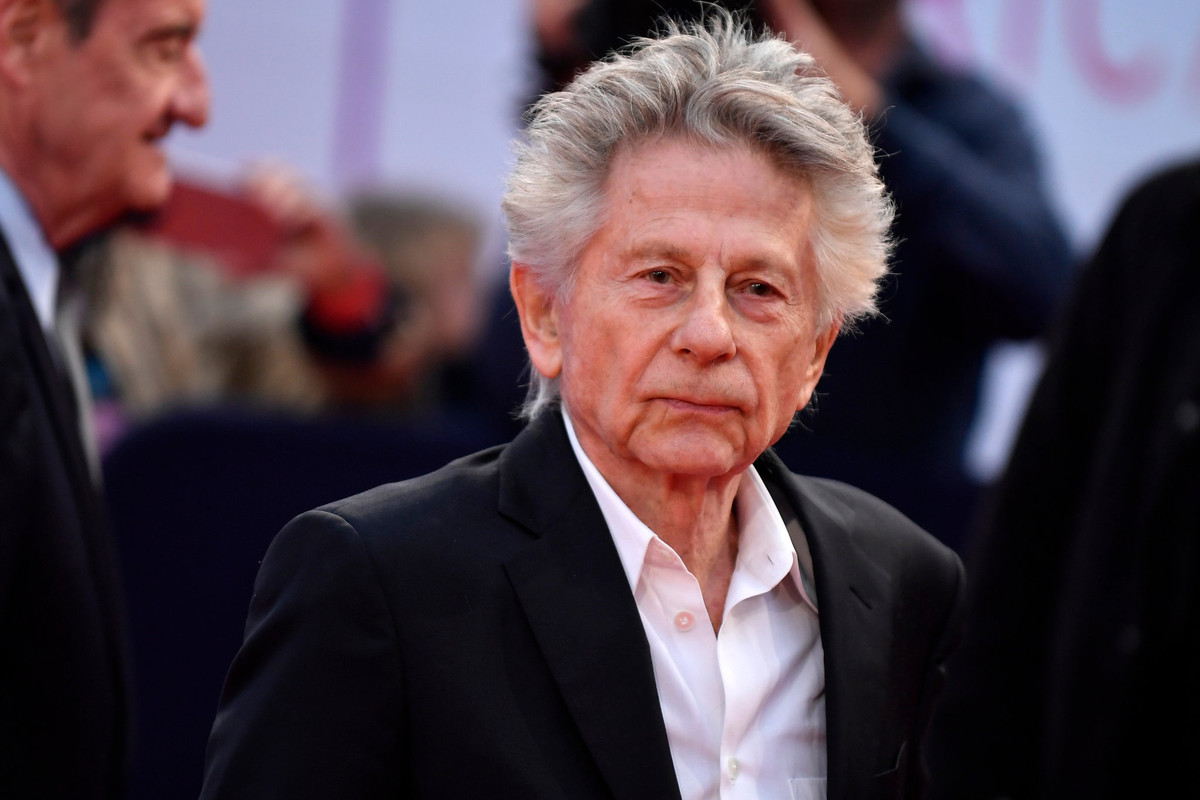 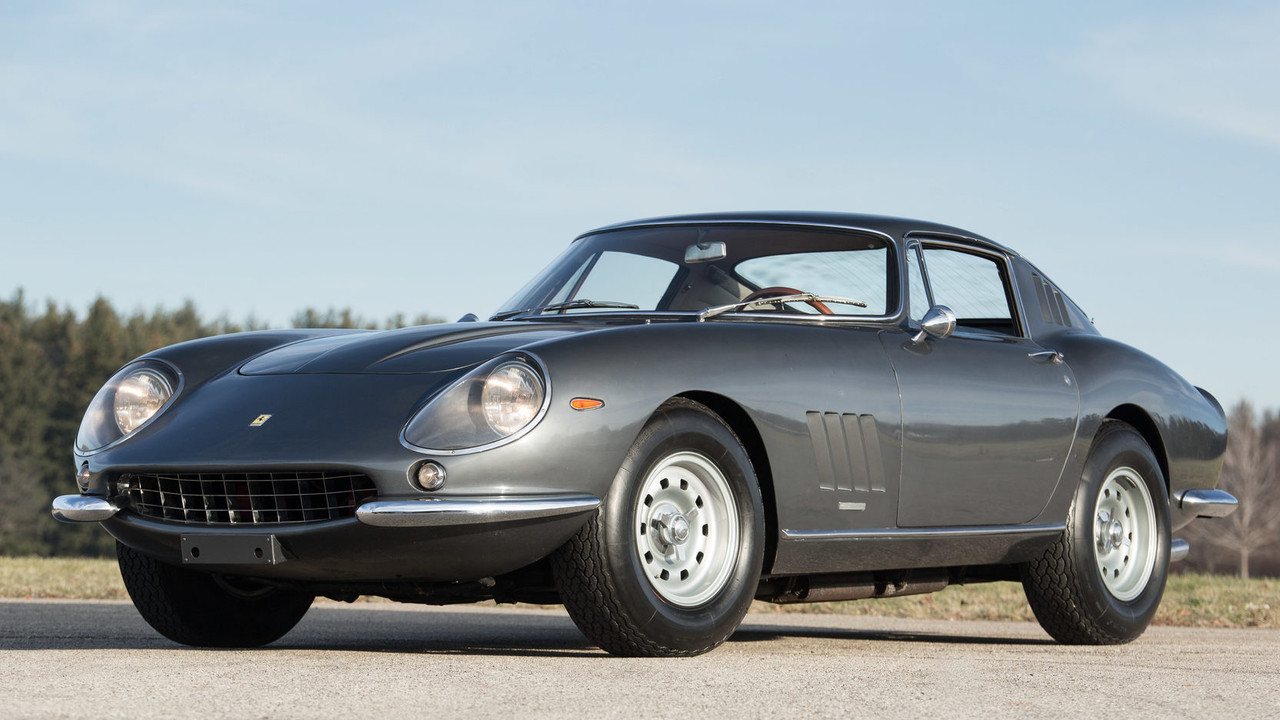 Roman Polanski had bought 1967 Ferrari 275 GTB/4 Berlinetta whose price was $10,500. The other details of his properties are not revealed in the media. 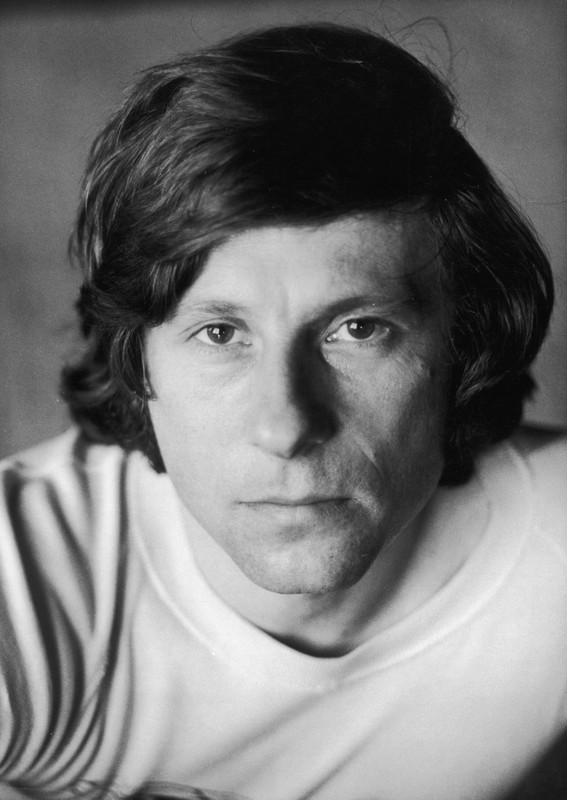 In the 1950s, Roman Polanski started his acting career and his appearance was seen in Andrzej Wajda's movie named "Pokolenie" (A Generation, 1954), and in the same year, he also appeared in Silik Sternfeld's movie named "Zaczarowany rower" (Enchanted Bicycle or Magical Bicycle). Roman Polanski directed his film movie in 1955 with a short film named "Rower" (Bicycle). The movie refers to his real-life violent altercation with a notorious Kraków felon, Janusz Dziuba, who arranged to sell Polanski a bicycle, but instead, beat him badly and stole his money. Several other short films of Roman Polanski which he made during his study at Łódź which made him known all around the world were "Two Men and a Wardrobe" in 1958 and "When Angels Fall" in 1959.

Roman Polanski was born on August 18, 1933, in Paris, France as Raymon Thierry Liebling. Then at the age of three, he moved with his family to his father's native city of Krakow, Poland. Then in 1941, his parents were imprisoned in various Nazi concentration camps, leading to his mother's death in Auschwitz. 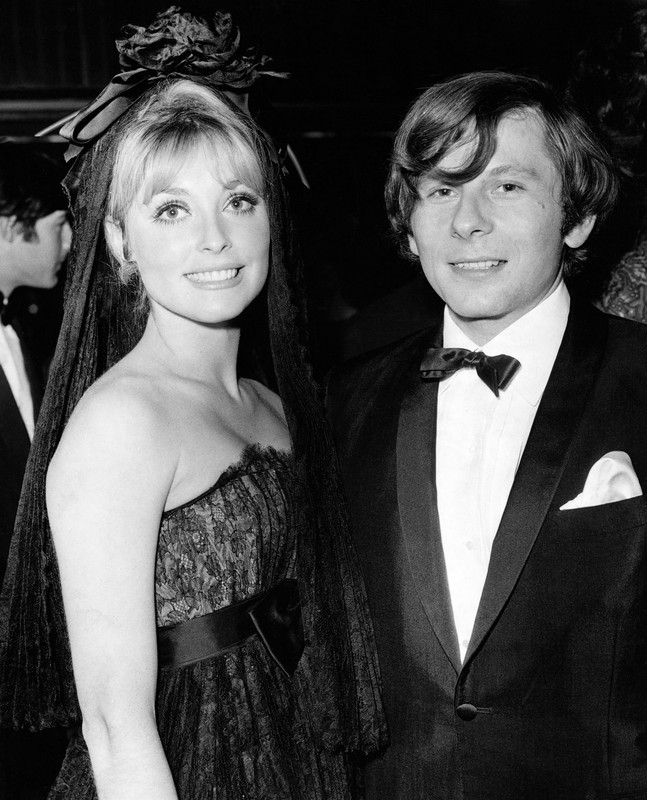 Roman Polanski's first wife was Barbara Lass who was a Polish actress. The couple got married in 1959 and also got separated in 1961. Then after the separation with Barabara Lass, Roman Polanksi met rising actress Sharon Tate. Then on 20 January 1968, the couple got married in London. In August 1969, while he was in Europe for the film shoot his wife Sharon Tate got murdered. 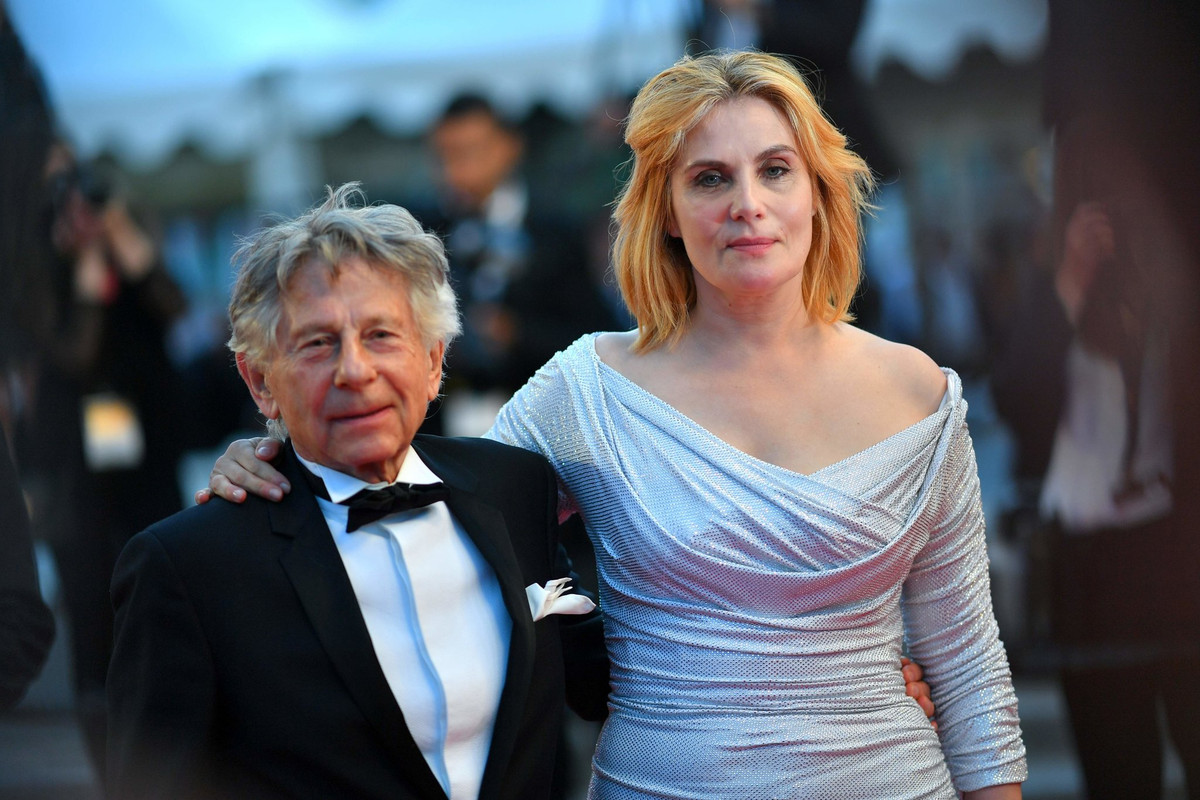 Then in 1989, Roman Polanski got married to French actress Emmanuelle Seigner and they have two children, daughter Morgane and son Elvis.

Roman Polanski was arrested for the sexual assault of 13-year-old Samantha Gailey on 11 March 1977. This case made him flee to London and then France. He also removed from the Academy of Motion Picture Arts and Sciences because of this case. He got into other sexual harass and rape cases. In 2004, Vanity Fair libel case where he attempts to seduce a Scandinavian model, Matan Uziel libel case in 2017. In 2010, British actress Charlotte Lewis said that he forced her sexually at the age of 16. In 2017 Renate Langer said to swiss police that she was raped by Polanski in Gstaad when she was 15  in 1972 and on that same month Marianne Barnard also accused Polanski of having assaulted her in 1975 when she was 10 years old. Valentine Monnier a french actress also accused him of violently raped her at a ski chalet in Gstaad in 1975.