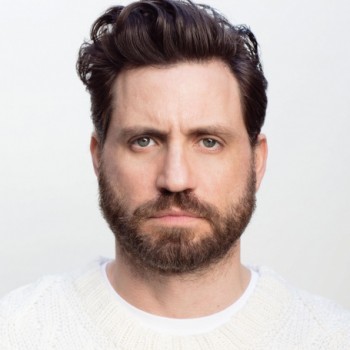 A Venezuelan actor, Edgar Ramirez has a net worth estimated to be around $8 million. He is also a former journalist. 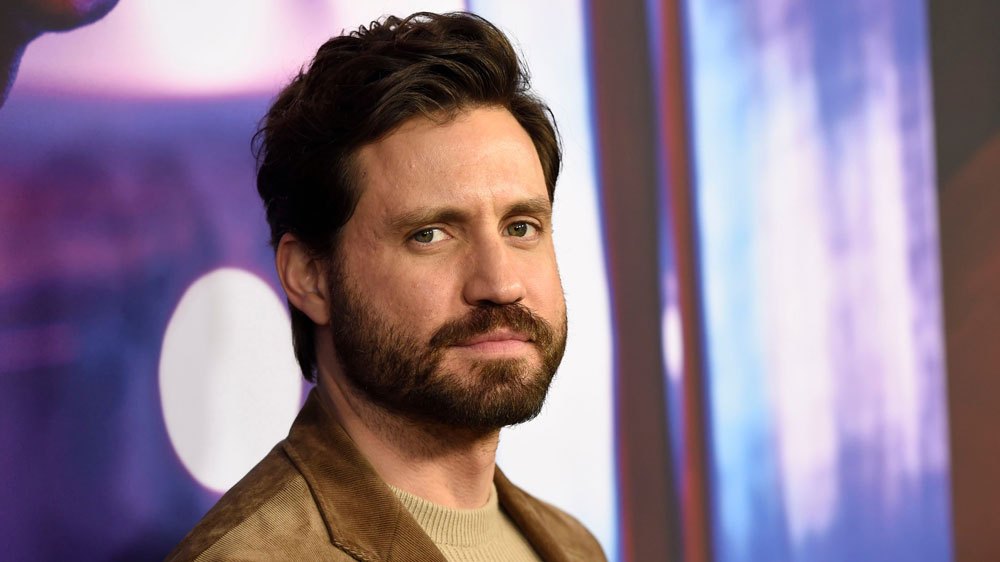 Around 16 years in the industry has helped Edgar Ramirez to collect a fortune of $8 million. Without a doubt, his main source of income is film and television. 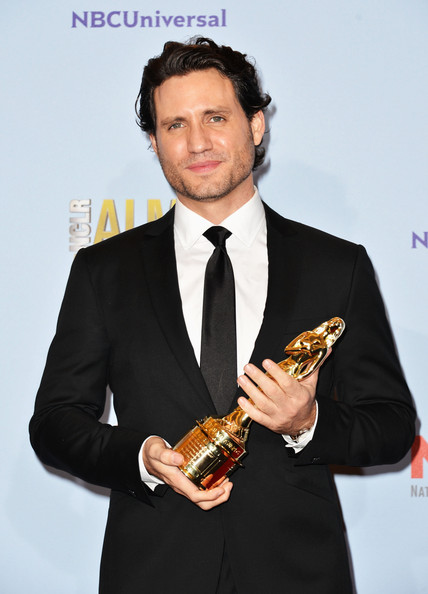 He has not been open about his salary and earnings details, however, he has won major awards including Cesar Award for Most Promising Actor in 2010 and Satellite Award for Best Cast- Television Series in 2018.

How did Ramirez start his professional acting career? Know about it here:

Prior to an acting career, Ramirez started out as a journalist. He became an executive director of Dale al Voto. But his interest grew in acting and started for an audition. 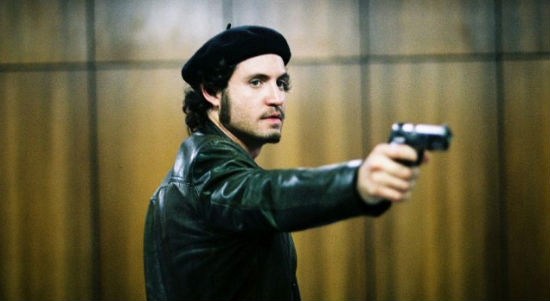 Then in 2003, he appeared in a soap opera, Cosita Rica. He also made his film debut the same year. He appeared in the film, Yotama se Va volando.

Experiencing a professional acting career for four years, Edgar Ramirez appeared in an action film, The Bourne Ultimatum in 2007 which starred Matt Damon. A year later, he appeared in the films, Che, Cyrano Fernandez, and Vantage Point. 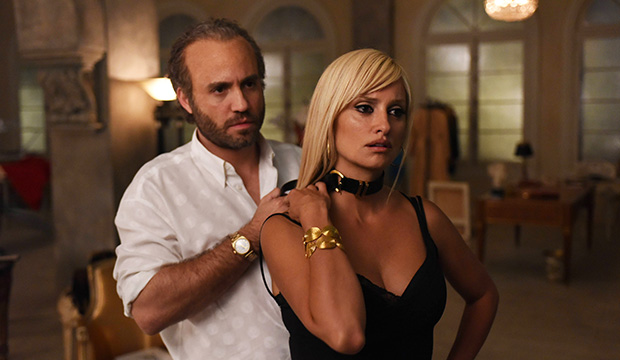 In 2016, Ramirez starred as Roberto Duran in the film, Hands of Stone. Continuing his career, Edgar is set to appear in five films including La Quietud, Jungle Cruise, Resistance, The Last Days of American Crime, and Wasp Network. 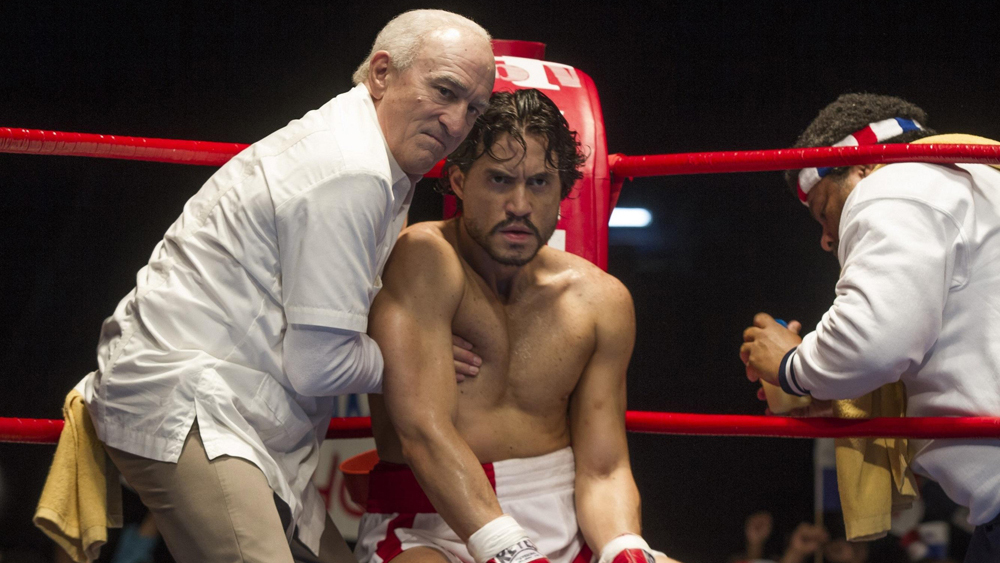 Where and when was Edgar Ramirez born? Know about his education also here:

Ramirez went to Andres Bello Catholic University and graduated from there in 1999 with a degree in mass communication and minoring in audiovisual communications.

Is Ramirez married? Or is he dating someone? Know about it here:

This actor has been linked to a number of women. However, he is still unmarried.

Back in 2016, he dated an actress, Ana de Armas. The couple was seen together several times. However, Ana denied their affair. 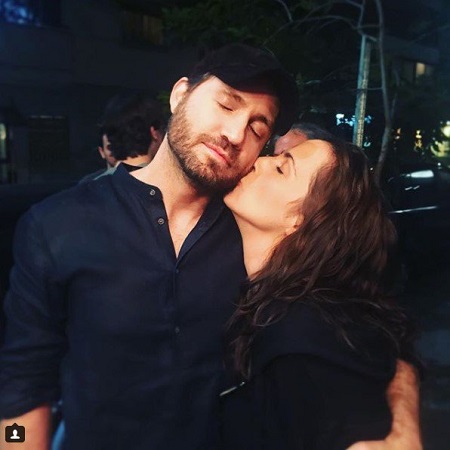 Edgar is rumored to be dating an actress, Marisa Roman. In 2017, Marisa shared a photo of her kissing Ramirez.

He also dated an actress, Jessica Chastain in 2012 and also Nereida Solis for some time.

Has Edgar Ramirez maintained his popularity over social media? Let's check his accounts:

His Twitter account shows a total of 1.45M followers and he has tweeted 6,502 times till the date. 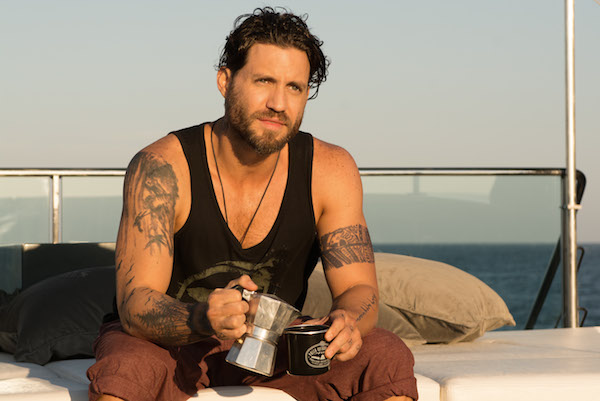 Similarly, on Instagram, he has gathered around 3.2M followers and he has posted 1,223 times over there so far.

In addition, Edgar owns a YouTube Channel with only 403 subscribers and 243,499 video views.