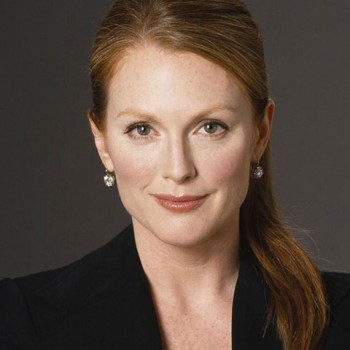 Facts of Julianne Moore’s net worth

Julianne Moore is an American-British actress and children books author. The award-winning actress has an estimated net worth of $40 million. Fans best know the 54-year-old sensational actress for her portrayals of emotionally troubled women in both Hollywood and Independent Films. In addition, she is a pro-choice activist. She is, in fact, a member of the board of advocates for Planned Parenthood.

Nevertheless, Moore is an active campaigner for gay rights and gun control. She has also been an Artist ambassador for Save the Children. Julianne Moore is regarded as one of the most successful and respectable actresses in the industry. She has won notable awards, including Oscar,  Golden Globe, SAG, and BAFTA awards. She is known for her movies such as  "Magnolia", "Hannibal", "The Forgotten", "The Hunger Games: Mockingjay-Part I", "The Lost World: Jurassic Park", "The Hand That Rocks the Cradle', "Crazy, Stupid Love",' The Hours, Evolution"," Maps to the Stars", "Carrie", "Non-Stop", "Still Alice", "Seventh Son", "Freeheld", "Maggie's plan", "Woderstruck", and "The Golden Circle". Currently, she is filming for Suburbicon, a thriller written by the Coen brothers. Likewise, Geroge Clooney is directing the movie while Matt Damon is starring alongside Julianne.

Julianne was born on December 3, 1960, in Fort Bragg North Carolina to a veteran father and psychologist mother. Moore first married stage director and actor John Gould Rubin in the year 1986. They first met in 1984. The marriage ended in a divorce in 1995. After the divorce with her first husband, Julianne began dating actor/director Bart Freundlich in 1996. The couple Julianne and Bart share one son, Caleb, born in 1997, and a daughter, Liv, born in 2002. Julianne married Bart in 2003.