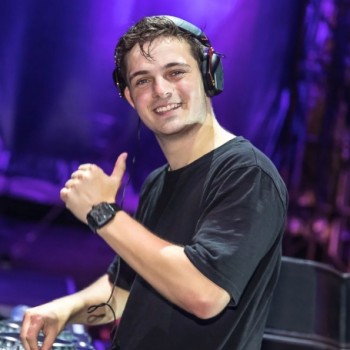 Martin Garrix, a DJ, music composer, producer, is estimated to be worth $22-$25 million. He is also the youngest DJ to list in the top 10 highest-paid DJs and came on the list for 3 years. 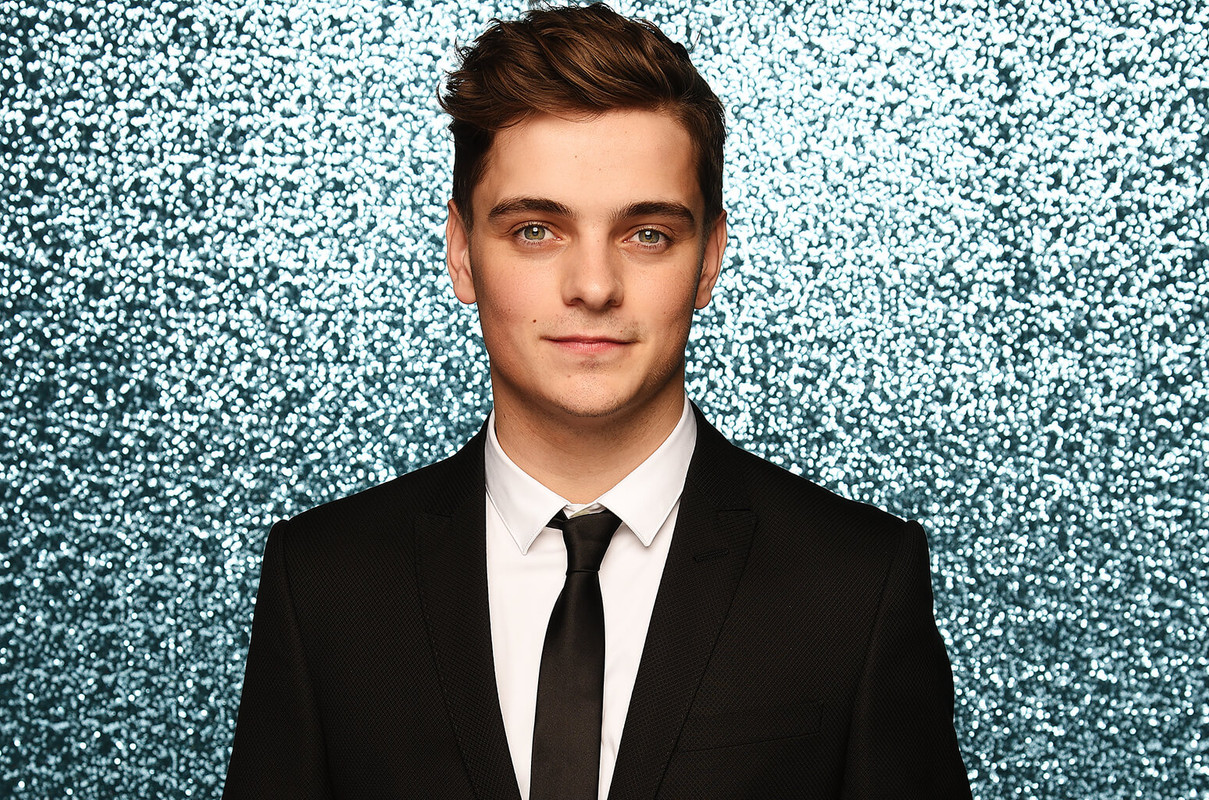 He is mostly known for his singles Animal, In the Name of Love and Scared to be Lonely. He has also performed in stages like Coachella, Tomorrowland, Ultra Music Festival and Creamfields. He also played as YTRAM in the Tomorrowland music festival.

Let's find out the Sources of Income of Martin Garrix:

Martin Garrix mostly makes fortune from touring, music shows, merchandise sales, album sales, and royalties. He also gets money from youtube and another streaming platform as he has 100s of millions of views in his music videos.

Besides music, He has an endorsement deal with the number of brands including FootLocker, Adidas, Tag Heuer, 7UP, etc. He was the brand ambassador for Armani Exchange in 2017 and 2018. He was also the ambassador for AXE and also released limited-edition Martin Garrix body spray.

Properties and assets of Martin Garrix:

Martin showed off his mansion in the Ibiza hills in Martin Garrix Show. The mansion has a beautiful view and a swimming pool.

He seems to be interested in cars and owns 2 Ferraris, Mercedes, and BMW. His car collection Includes Ferrari 458 Italia, RR Phantom, Mercedes S class, BMW I8, and Ferrari 488 GTB. 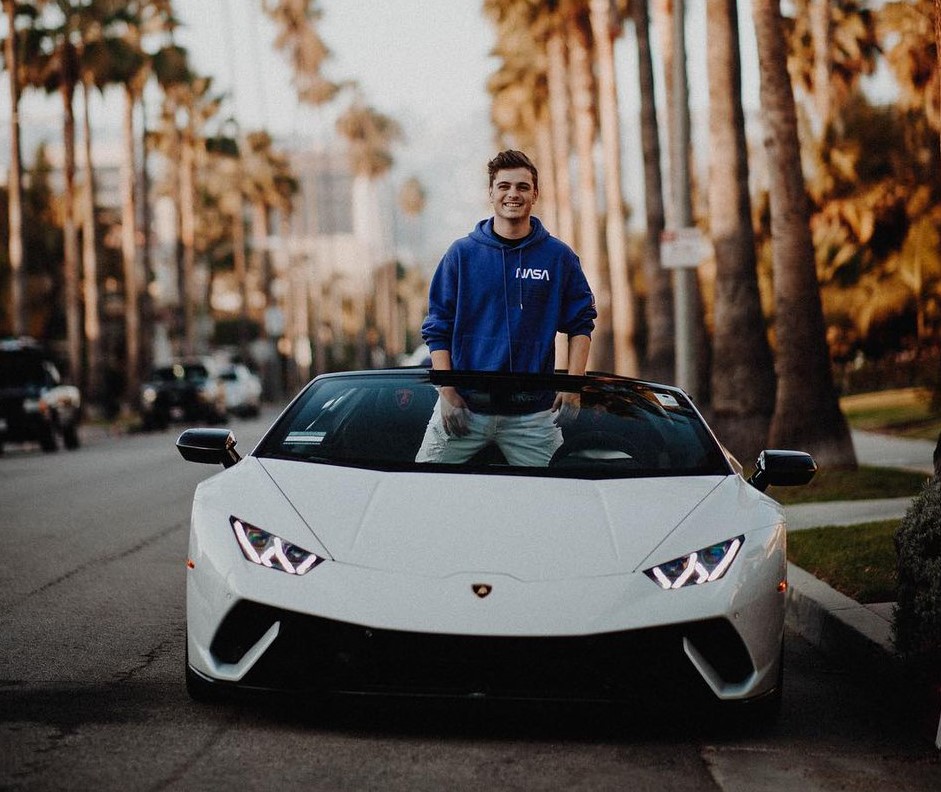 Garrix was born to Gerard and Karin Garritsen in Amstelveen, Netherlands. He was interested in music from a young age and learned to play guitar when he was 8.

Later he started having an interest in DJ and music composing. He graduated from Herman Brood Academy in 2013.

He started his career at a very young age. He released his hit single 'Animal' when he was 18. Since then he has released a full-length album, 5 EPs and a number of singles. He collaborated with a number of artists like Bebe Rexha, Dua Lipa, Khalid, etc.

He signed with Spinnin' Records in 2012. In 2015, he terminated his contract with Spinnin' Record and MusicAllStars Management due to some conflict about ownership on his music and interest mismatch. In 2016, Garrix launched his own record label called Stmpd Rcrds. He also signed a worldwide contract with Sony Music International in the same year.

He was rumored to be dating Bebe Rexha during the promotion of their collaboration 'In The Name Of Love'. In 2016, sources have come to know that he was dating Lynn Spoor.

He also dated Charelle Schriek before ending their 3 years relationship in 2019 due to their hectic schedules.

He is currently single. 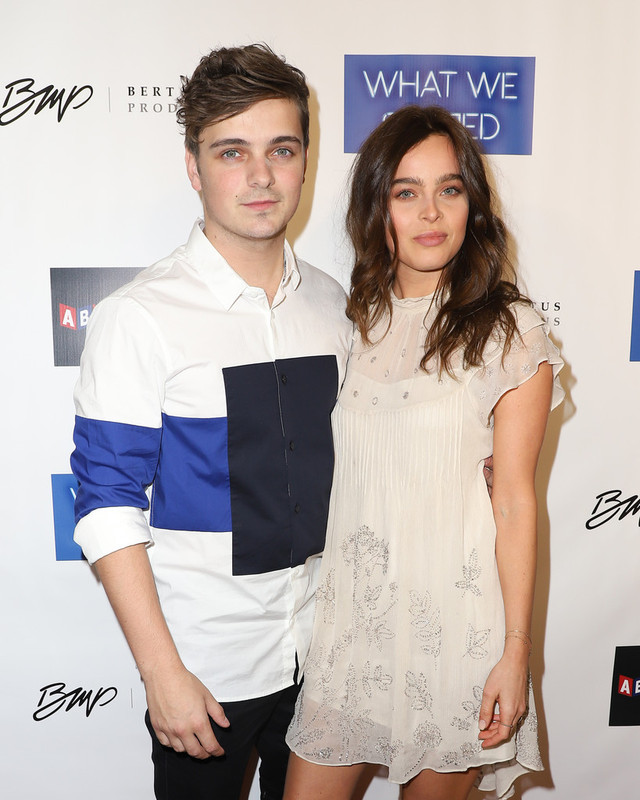 The controversy of Martin Garrix :

Some time celebrities became highlighted in the media because of controversies which help them to get extra popularity. Whereas some got into real problems like Garrix. Garrix was signed to Spinnin' Records in 2012 and resigned from the Spinnin' Records in 2013. Later Garrix filed a lawsuit against the record claiming he was fooled into signing a contract with two records Spinnin' Records and Music All-Stars Management. The contract was terminated but a dispute over the rights of the music continued until 2017 when Garrix won the rights over his songs.

He is active in most of the top social media platforms. As of March 2020, he has 15M followers on Facebook, 17M followers on Instagram and 8.8M followers on Twitter. He is also active in music sharing platforms like Youtube and SoundCloud and has 13.3 and 1.9 million followers respectively.