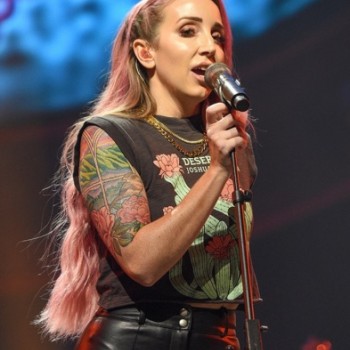 Ashley Lauren Monroe is an American country music singer-songwriter. As of 2022, Ashley's net worth is estimated to be $15 million. Ashley released her two solo singles 'Satisfied' and 'I Don't Want to' which reached the U.S. Billboard Hot Country Songs chart at #43 and #37. Ashley is an American country singer and her main source comes from her music, albums, and music stage performance and Tours. Her net worth is $15 million. Ashley Monroe's yearly earnings from the Youtube Channel are between $377-$5.4K. And her average earning from singing is between $35K-$200K. Ashley was born on September 10, 1986, to Larry Monroe and Kellye Monroe in Knoxville, Tennessee. She has a brother, Chad Monroe. When she was eleven years old, she won a talent contest in Pigeon Forge where she sang I Want to Be a Cowboy's Sweetheart. She also acquired steady work at a local theater. Unfortunately, At a very young when she was 13, she lost her father to cancer, and to overcome this loss Ashley started to write songs. After a few years, she started to perform in small clubs in Nashville. 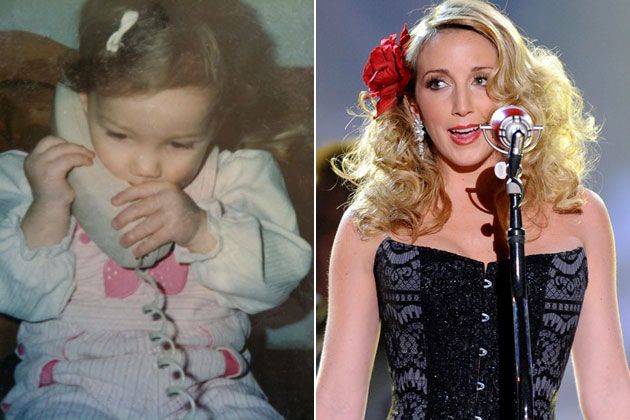 Career and Achievements of Ashley

Ashley was very fond of music from a very young age. After a year of performing in different clubs in Nashville, She attained a publishing deal as a songwriter. This also led her sign to a record contract with Sony Records, where she began to record her debut album, Satisfied. A second single "I Don't Want To" was released in 2006 and featured Ronnie Dunn of Brooks & Dunn. In 2009, Ashley posted that she was independently releasing a new self-titled EP. This EP contains the tracks Has Anybody Ever Told You, Angeline, Drink for Two, And You along with Trent Dabbs's collaboration Everything I Wanted. In 2013, She released another Album Like A Rose for which she teamed up with other popular artists like Blake Shelton and Vince Gill. On July 24, 2015, Ashley released her third album The Blade which included a collaboration with Miranda Lambert, Vince Gill, and Alison Krauss. This album got her nominated for Grammy Award for Best Country Album. Ashley announced her new album after the break to give birth to her son, Sparrow which was produced by Dave Cobb on April 20, 2018. She also appeared on Blake Shelton's number one hit Boys 'Round Here. Ashley was featured on Shelton's hit Lonely Tonight, the second single from his album Bringing Back the Sunshine, and performed the song with him at the 2015 CMA Awards. These albums earned both artists ACM and CMA nominations as well as a Grammy Award nomination for Best Country Duo Performance. Ashley sang backup vocals on The Steel Woods 2021 album All Of Your Stones. The track is called I Need You. 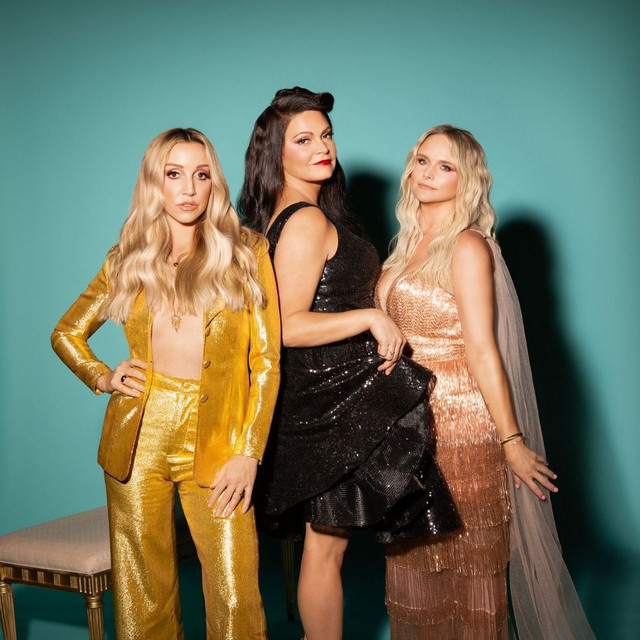 Ashley, Miranda Lambert, and newcomer Angaleena Presley debuted their trio Pistol Annies with the song Hell on Heels. Lambert serves as "Lonestar Annie", Monroe as "Hippie Annie", and Presley as "Holler Annie". The Pistol Annies album Hell on Heels was released on August 23, 2011. The Pistol Annies' track Run Daddy Run is used in the soundtrack of The Hunger Games: Songs from District 12 and Beyond. The Pistol Annies second album, Annie Up, was released on May 7, 2013.  The Pistol Annies announced their third album Interstate Gospel would be released on 2 November 2018. Ashley was featured on Bruises a duet with Train's singer Pat Monahan. She also performed with Train on The Today Show on July 26. Ashley was featured in the award-winning 2017 documentary film The American Epic Sessions directed by Bernard MacMahon. In the film, she recorded two songs Jubilee and Like a Rose.

On September 14, 2012, Ashley accepted a marriage proposal from her boyfriend John Danks. He is a baseball player, a starting pitcher for the Chicago White Sox. They were married on October 24, 2013, at Blackberry Farm in Walland, Tennessee. On March 19, 2017, Ashley revealed that her baby would be a boy on her Instagram. She gave birth to her baby son, Dalton William Danks. 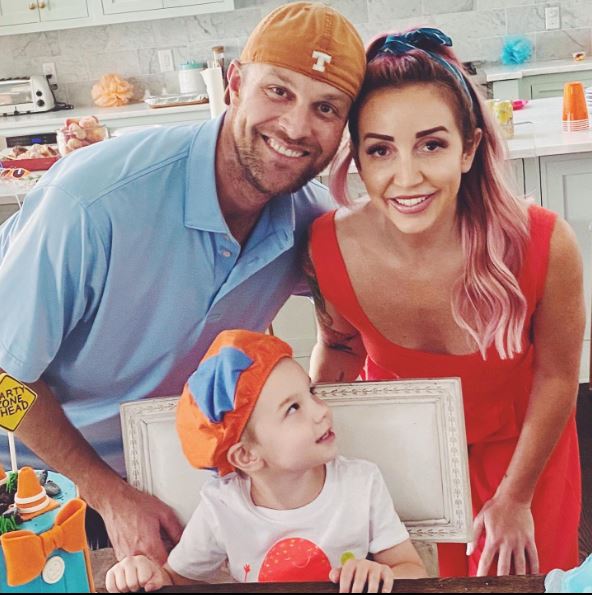 On July 13, 2021, She announced that she was diagnosed with Waldenstrom's macroglobulinemia, a rare form of Blood Cancer.

Ashley seems to be regularly if not weekly active on her social media pages. She update and posts about herself and her work on these pages.

She has 123.7K followers on Twitter and about 155K followers on her Instagram. And on her Facebook page 649K followers which seems to have more followers than her other pages. Ashley stays connected to her fans from these social media where she gives her fans news about herself and about her music, work, Family, etc.