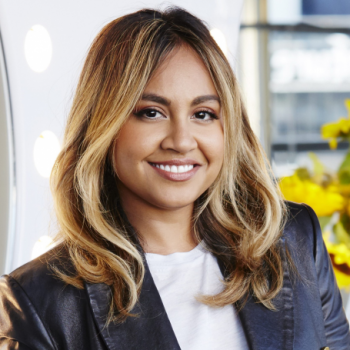 An Australian R&B and pop singer-songwriter, Jessica Mauboy has a net worth of around $6 million. To mention, Jessica is also an actress. She was the runner-up in the Australian Idol and her career uplifted when she signed the recording contract with the Sony Music Australia. 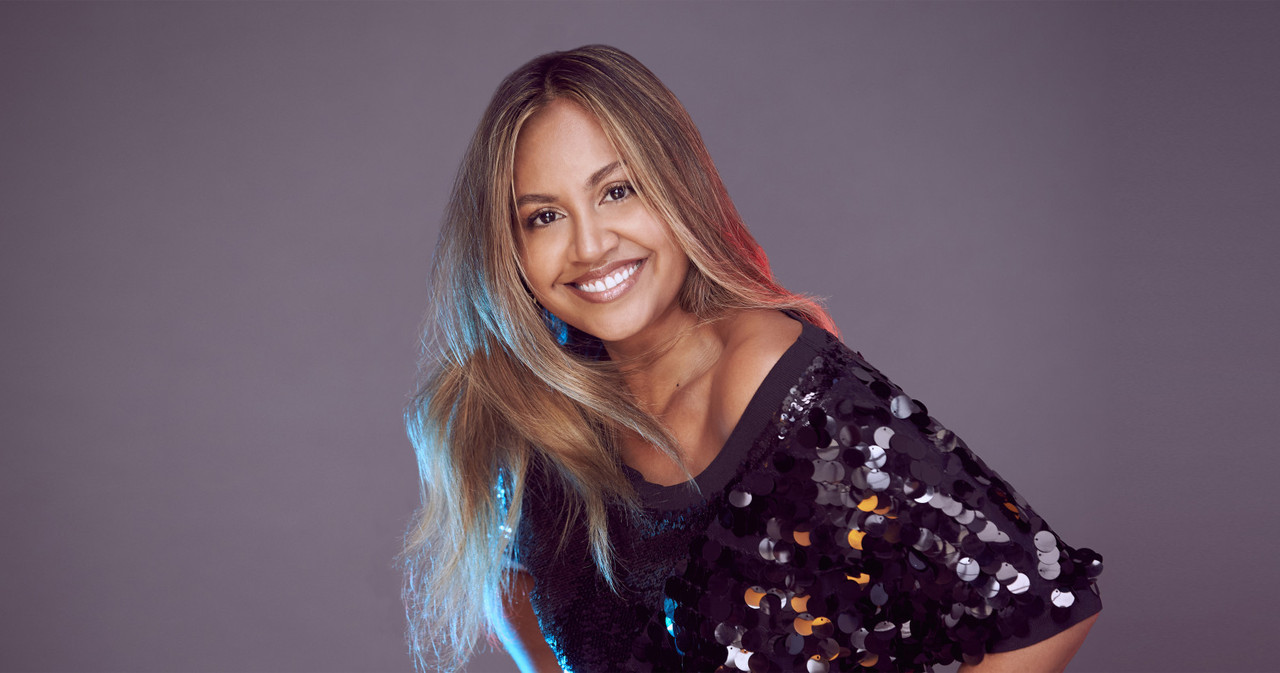 Around 13 years in the industry and Jessica has been able to collect a fortune of $6 million. Without a doubt, her main source of income is music. 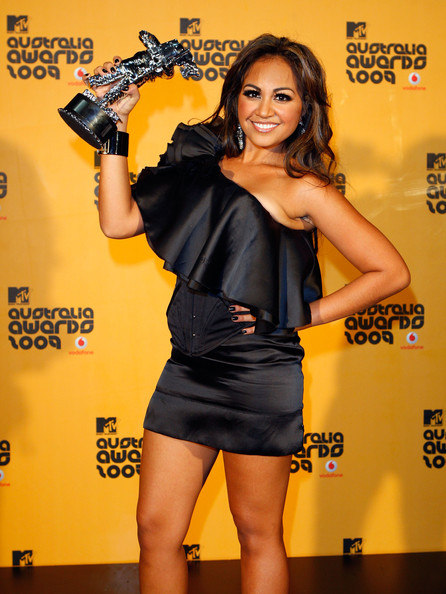 She has not revealed her earning details yet, however, her acting career has also added to her bag of fortune. Moreover, Jessica earns from several endorsement deals also.

How did Jessica start her career? Know about it here:

Jessica Mauboy exposed her talent in singing at the age of 14. She won a competition in Australian Idol and linked with recording deal, Sony Music Australia. 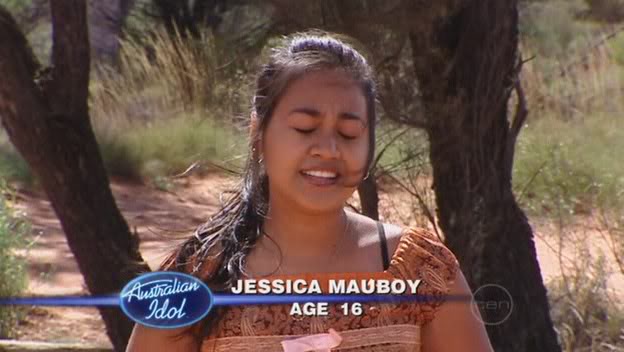 Her fame hiked up when she participated in the fourth season of Australian Idol in 2006. Mauboy managed to grab second place in the show losing to Damien Leith. She then signed a deal with Sony Music Australia.

Soon after signing a recording deal, Jessica came out with her debut album, Been Waiting in 2008. Her other two albums are Get 'Em Girls(2010) and Beautiful(2013). 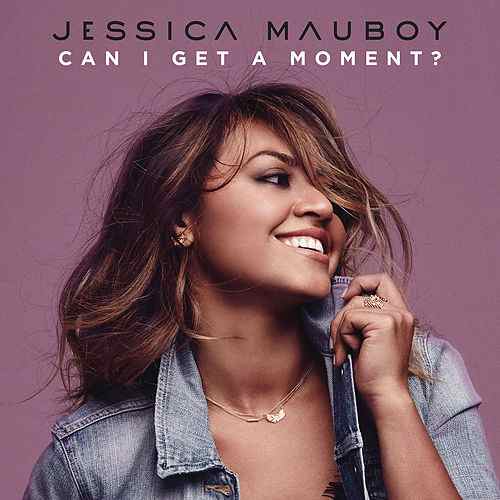 Jessica's debut single was titled Running Back which featured Flo Rida also. She released singles like Burn, Been Waiting, Because, Up/Down, and Let Me Be Me from her debut album.

Her other hit singles include Get 'Em Girls ft. Snoop Dogg, Saturday Night ft. Ludacris, What Happened to Us ft. Jay Sean, Inescapable, Pop a Bottle, Never Be the Same, Fallin', and many others.

Jessica Mauboy as an Actress:

Her first television appearance started with a commercial of Head & Shoulders shampoo. She has appeared in various commercials. 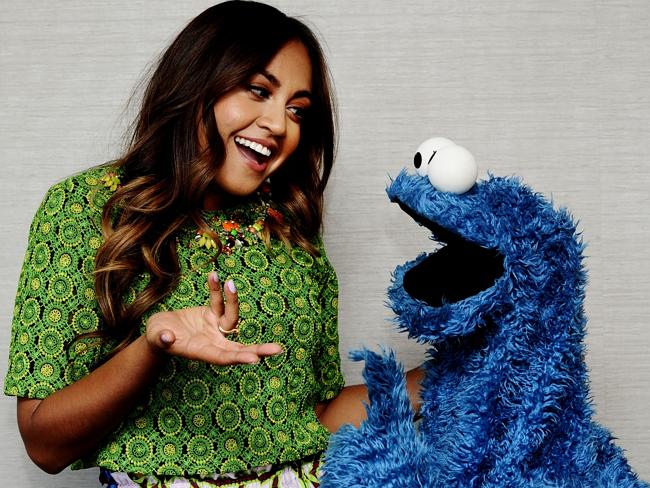 Mauboy's first role in screen came in 2010 with an episode of Underbelly: Razor as a nightclub singer. She also appeared in the film, Bran Nue Dae in 2010 and The Sapphires in 2012.

Where and when was Jessica born? Know about her childhood here:

Jessica Hilda Mauboy was born on August 4, 1989, in Darwin, Northern Territory, Australia, to the parents, Ferdy and Therese Mauboy. 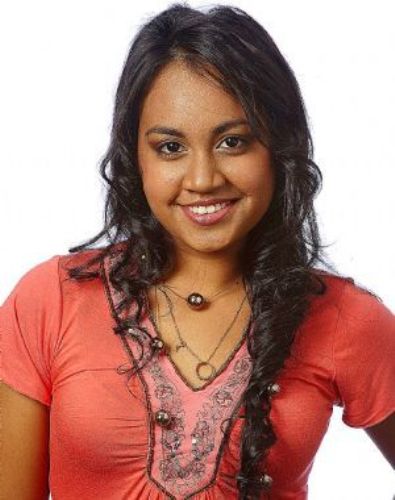 She has three older sisters and one younger sister also. Jessica went to Wulagi Primary School and Sanderson High School. And she is a school dropout.

Is Jessica Mauboy married? Know about her relationship status here: 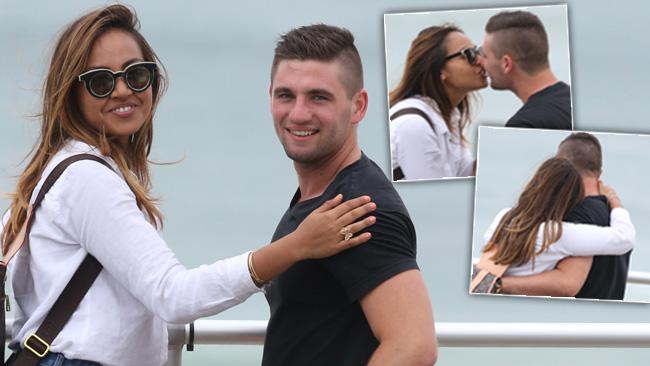 After seven years of a long-distance relationship, Jessica and Themeli became engaged in 2016.

Has Jessica maintained her profile on social media? Let's check her accounts:

Her Twitter account shows a total of 310K followers and she has tweeted 8,461 times till the date. 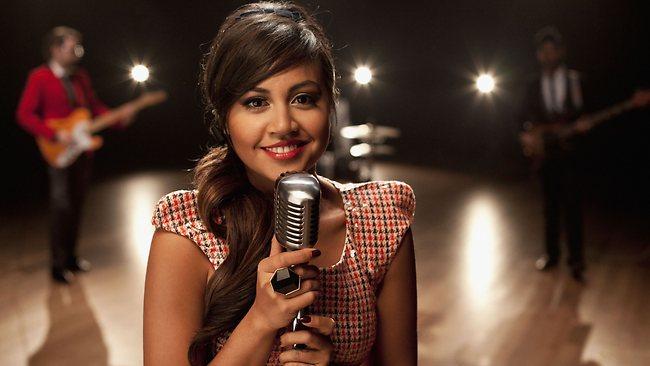 Likewise, on Instagram, she has gathered around 322K followers and she has posted 1,906 times over there so far.

In addition, Jessica owns a YouTube Channel with around 154K subscribers and 50 million video views.