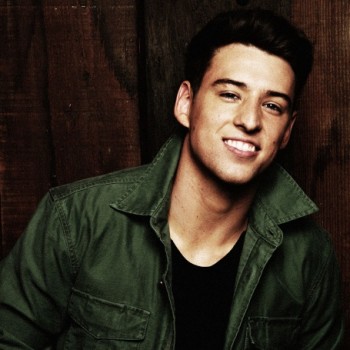 An Australian singer-songwriter, Taylor Henderson holds a net worth of around $3 million. He got a third position on the fourth series of Australia's Got Talent in 2010 and also the runner-up of the fifth season of The X Factor Australia. 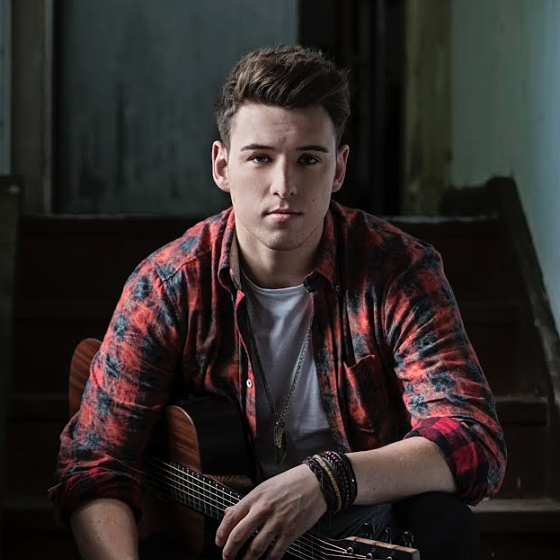 Taking music as his professional career, this 26-year old versatile has collected a fortune of $3 million. He has been active in the industry since 2013.

However, Taylor has not revealed his earning details yet. But he has received two major awards in 2014, ARIA No. 1 Chart Awards and World Music Awards.

How did Taylor start his professional career? Know about his career beginnings here:

Back in 2010, Taylor with his father auditioned for the fourth season of Australia's Got Talent. The duo split as solo artists where Taylor finished in third place and his father, Cameron as the runner-up of the competition. 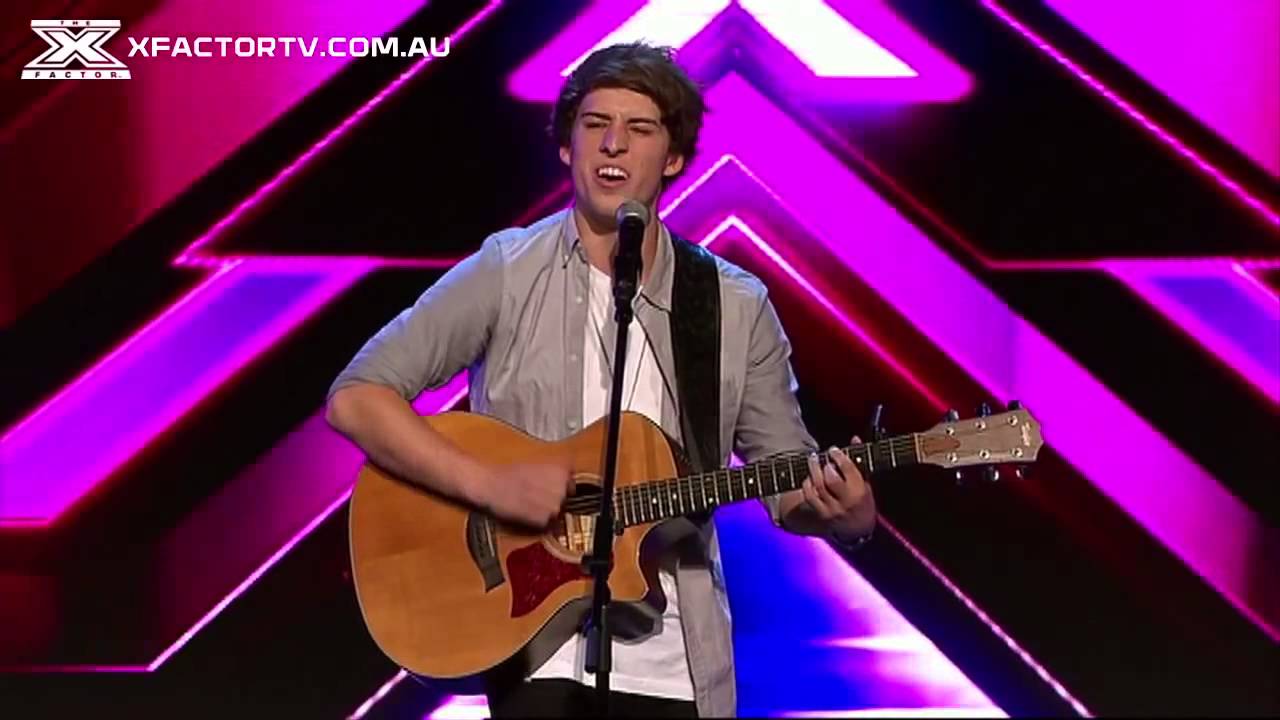 Then in 2013, Henderson auditioned for the fifth season of The X Factor Australia. He was sensational throughout the season ultimately finished in second place behind Dami Im.

Taylor was awarded a contract with Sony Music Australia after The X Factor. He released his self-titled debut studio album with a single, Borrow My Heart soon later. 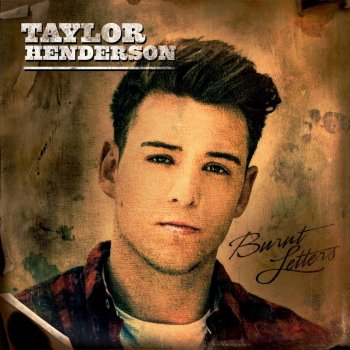 Henderson released his second album titled Burnt Letters in 2014. The same year, he released an EP, The Acoustic Sessions, and Fusions, Vol. 1 with Reigan the following year.

Taylor was a part of the single released I Am Australian with Dami Im, Jessica Mauboy, Justice Crew, Nathaniel Williams, and Samantha Jade after their journey to The X Factor. 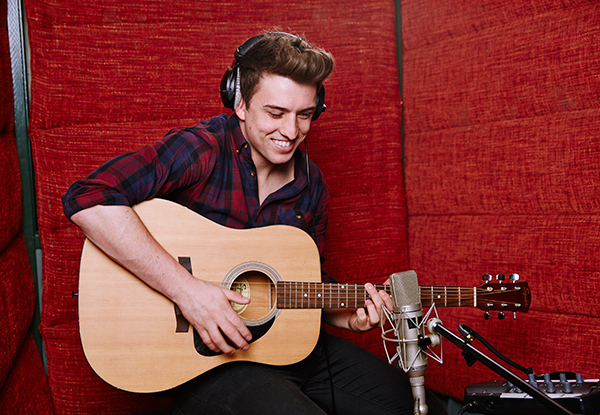 His other singles released are When You Were Mine, Already Gone, Host of Angels, Brighter Days, Light Up the Dark, Love Somebody, and Moving On.

Where and when was Taylor Henderson born? Also, know about his education here:

Taylor James Henderson was born on March 23, 1993, in Ceres, Victoria, to the parents, Sonja and Cameron Henderson. He has two sisters, older and younger. 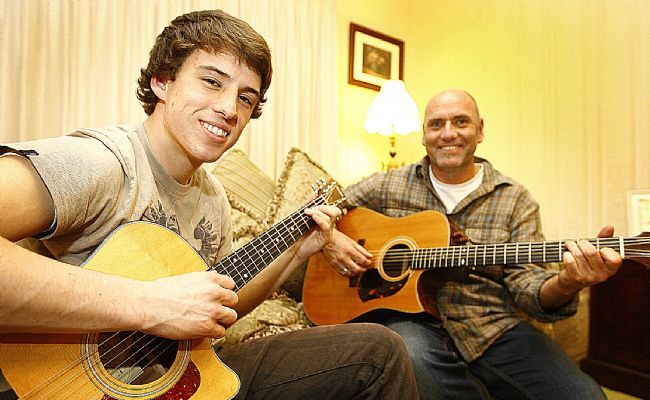 Concerning his education, Taylor attended Kardinia International College and graduated from there in 2011. Along with his father, Henderson worked as a laborer also.

What about Taylor's relationship status? Is he currently single? Know about it here:

Taylor has not been friendly about his relationship status. 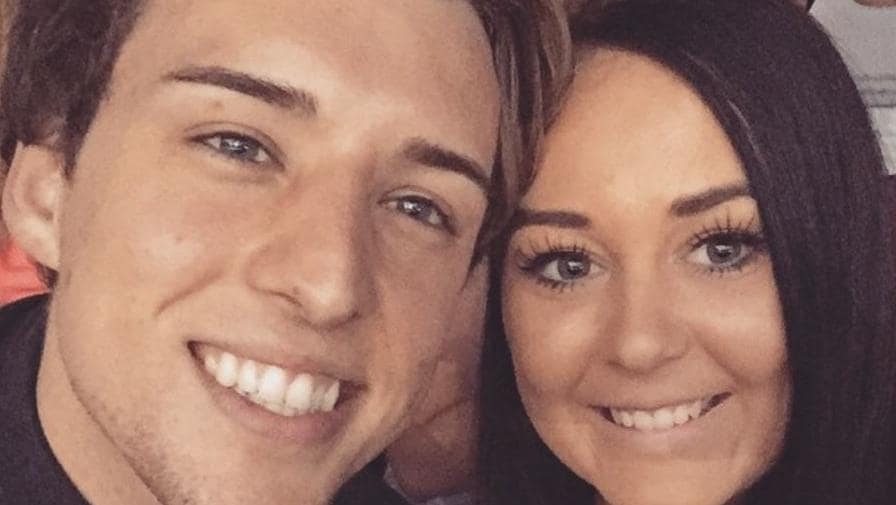 However, he has been in a relationship with his long-time girlfriend, Meghan O'Connor. The couple started dating back in 2014.

Is Taylor Henderson active and popular on social media? Let's check his accounts:

A young Australian surely is.

He has gathered a total of 268K followers on Instagram and over there, Taylor has made 1,600 posts so far. 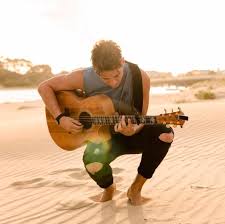 Likewise, his Official Twitter account shows a total of 70.8K followers and he has tweeted 2,004 times till the date.

In addition, Taylor owns a Youtube Channel also. His channel has got around 114K video views only.