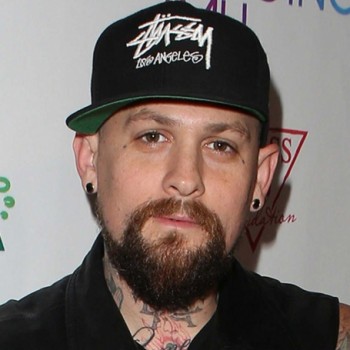 An American musician, better known as, the guitarist of the band Good Charlotte and The Madden Brothers is out here. His name is Benji Madden and holds a net worth of $16 million. 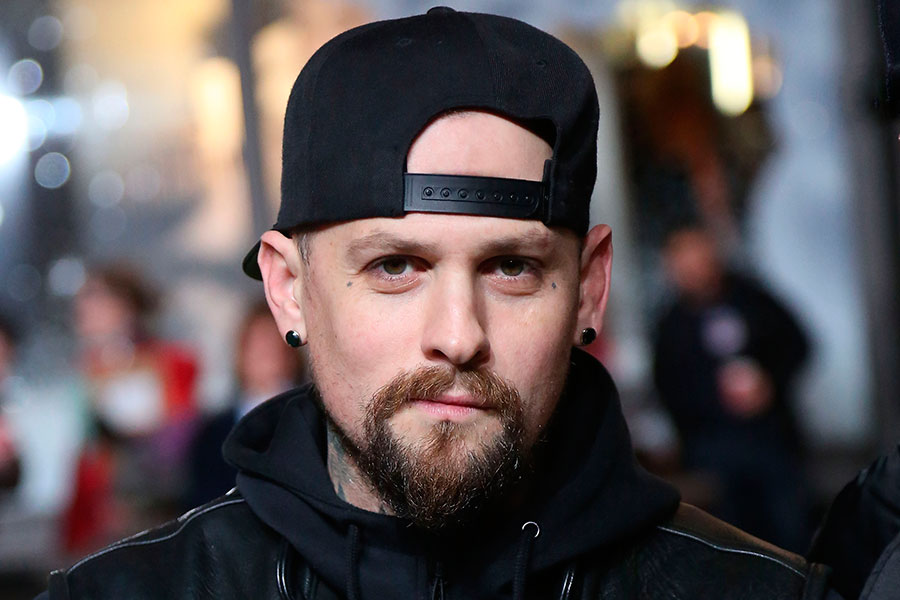 What are the earnings of Benji Madden? Know about his net worth here:

Around 15 years in the industry and Benji Madden has been able to collect a fortune of $16 million. Surely, his main source of income is music. 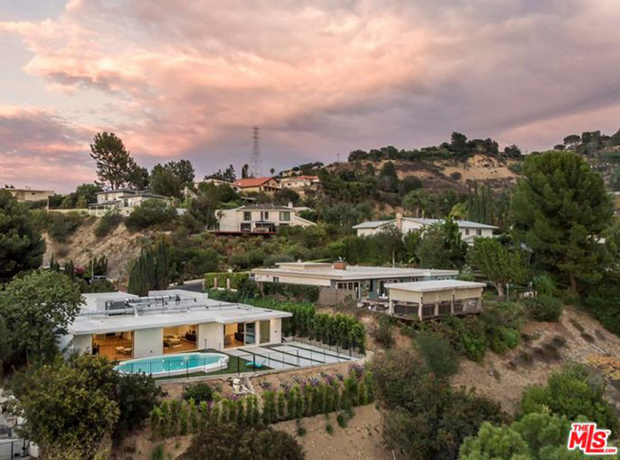 Madden bought a house in L.A. Studio City's neighborhood in 2017. He bought the house for around $2.17 million.

He has collected this amount of fortune as a member of the band. We have listed the figures that the albums earned in which Benji has been associated. Have a look:

How did Benji Madden start his professional career? Know about it here:

Prior to his professional music career, Benji along with his brothers started a fashion line, Made Clothing. It later changed to DCMA Collective which later closed. 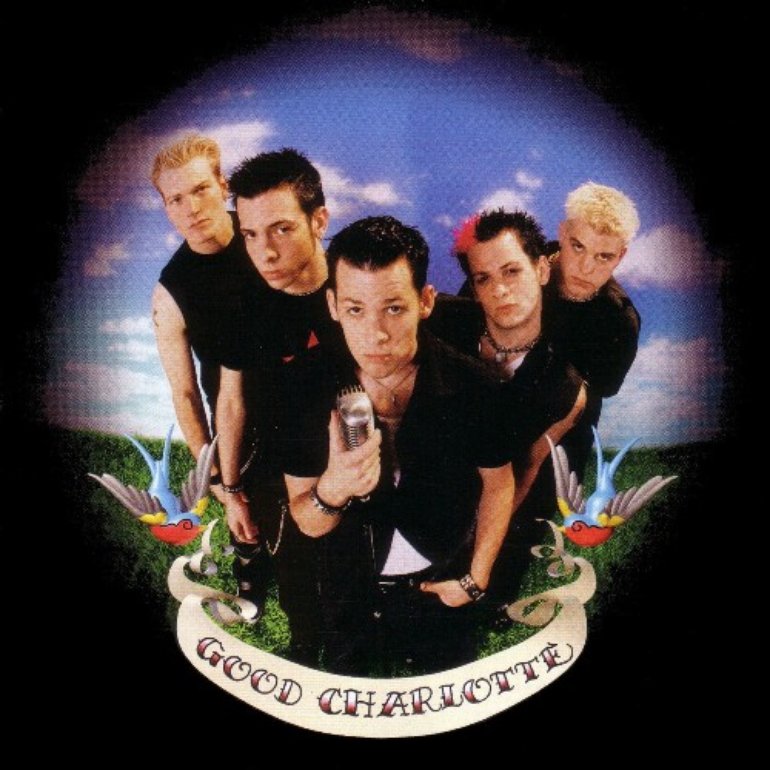 Then in 1996, Benji along with his twin brother, Joel formed a band naming the Good Charlotte. The band released a self-titled album in 2000. 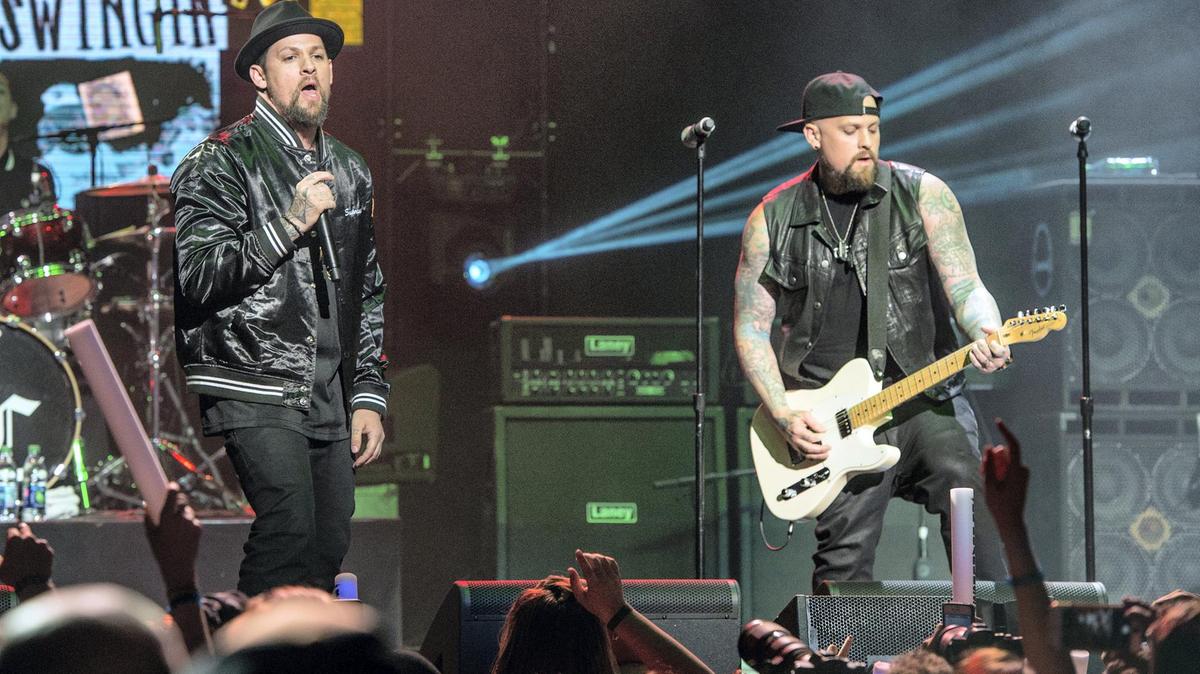 The twin brothers stopped working as the Good Charlotte in 2011 and started with the name The Madden Brothers. The duo released a mixtape, Before- Volume One in 2011 and studio album, Greetings from California in 2014.

Benji Madden is also a vocalist and provides back vocals. He has contributed to many songs such as Goldfinger's January, Mest's Jaded, Hazen Street's All That, Sean Kingston's Shoulda Let U Go, Kill Hannah's Snowblinded, and some more. 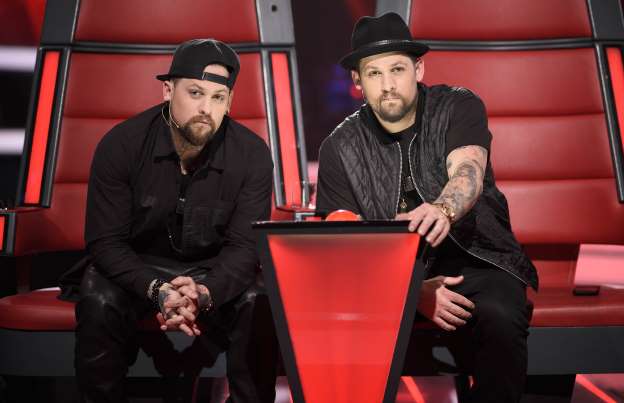 Talking about his appearances on television, Benji has been the coach of The Voice Kids in 2014 and The Voice Australia in 2015 along with his twin brother.

Where and when was Benji Madden born? Also, where did he go for education? Know about it here:

Benjamin Levi Combs was born on March 11, 1979, in Waldorf, Maryland, to the parents, Robin Madden and Roger Combs. He has two brothers and one younger sister. 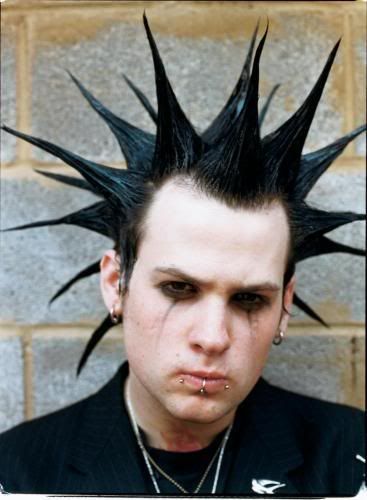 Out of his two brothers, one named Joel is his twin. Talking about his education, Benjamin attended La Plata High School.

To Whom did Benji Madden marry? Know about his relationship status here:

Benji Madden is a married man. 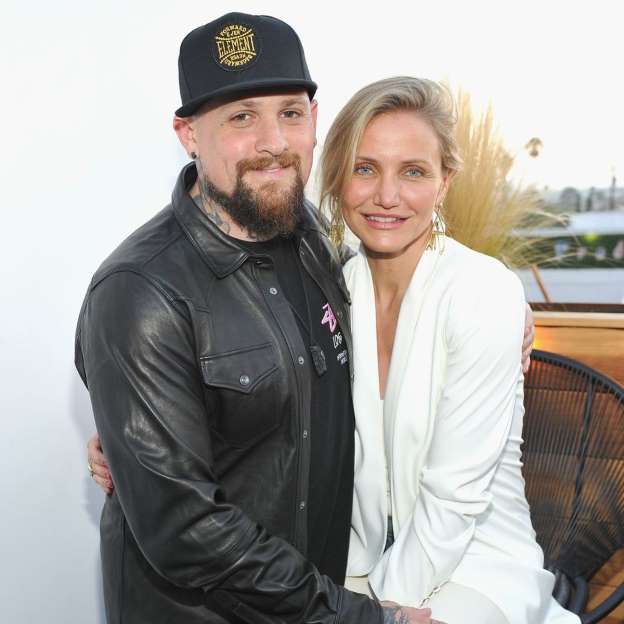 And he married a beautiful-sexy actress, Cameron Diaz. The couple started dating in 2014 and married only a year later.

It's no doubt in that as his Instagram account shows a total of 403K followers and he has posted 840 times so far over there.