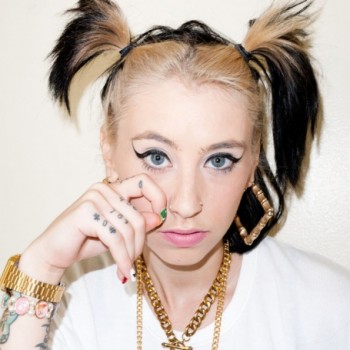 An American rapper and singer, better known by her stage name, Kreayshawn has the net worth of only $300 thousand. She is also a music video director. 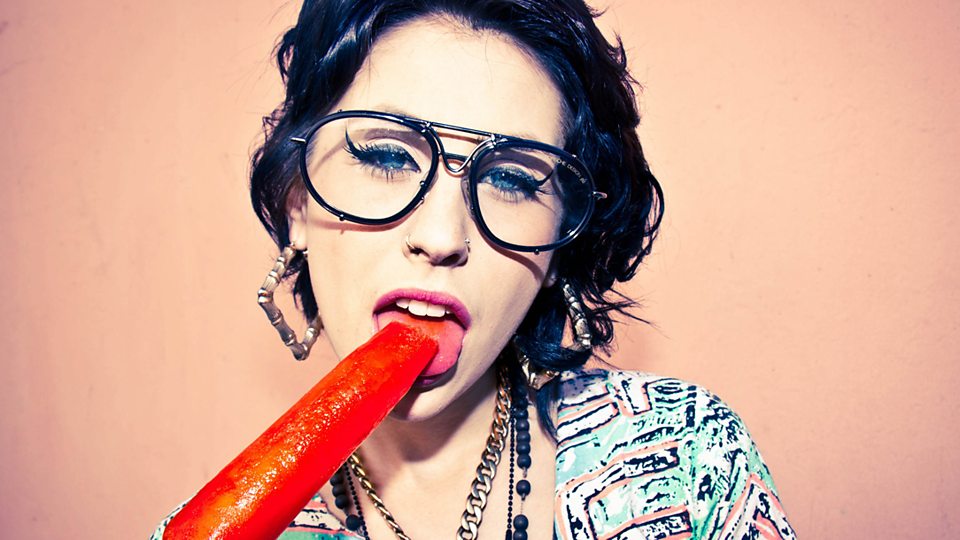 Around nine years in the industry and Kreayshawn has been able to collect a net worth of $300 thousand only. Her main source of income is music. 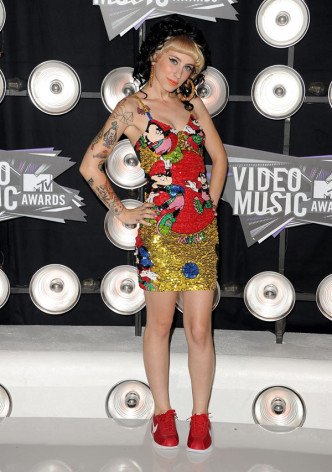 She has not revealed the details about her salary and earnings. But to mention, she is the host of Kreaydio on The Cut Station on Dash Radio.

To start a music career, Kreayshawn first came up with a mixtape titled Kitttys x Choppas. Then, she released another mixtape, Kreayshawn x the Bay in 2011 and Young, Rich & Flashy the following year. 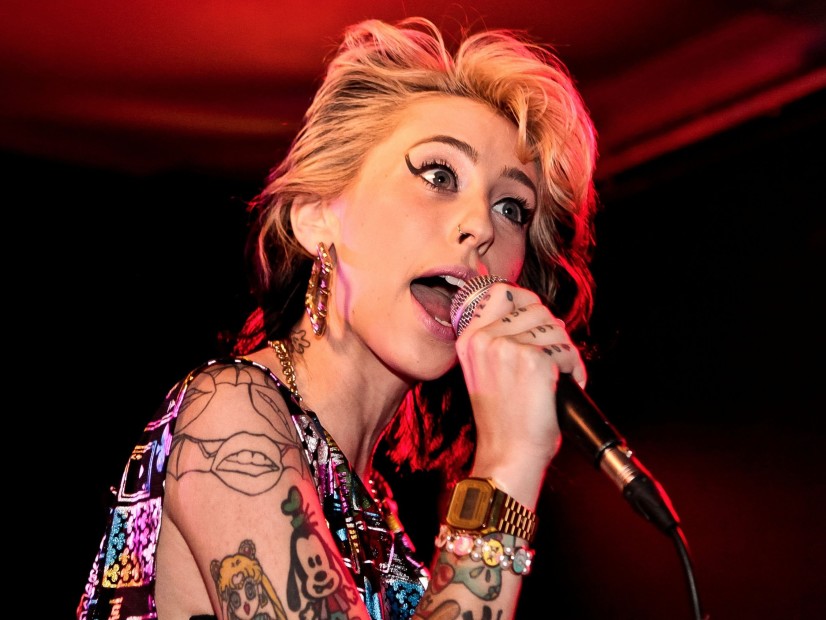 She released her debut single, Bumpin' Bumpin' and Gucci Gucci in 2011. Then a year later, she came up with her another single, Breakfast ft. 2 Chainz and Go Hard(La.La.La).

Kreayshawn has also appeared on television. She appeared in an episode of When I was 17 in 2011 and she performed on a show, Jimmy Kimmel Live! a year later.

Other than that, she has made guest appearances on songs of various artists including 2 Chainz's Murder, Juicy J's U Trippy Mane, Millionaires' Ratchet, Roach Gigz's Pussy Magnet, and others.

When and where was Kreayshawn born? Know about her education also here:

Kreayshawn was originally born with a name of Natassia Gail Zolot on September 24, 1989, in San Francisco, California to a single mother Elka Zolot. 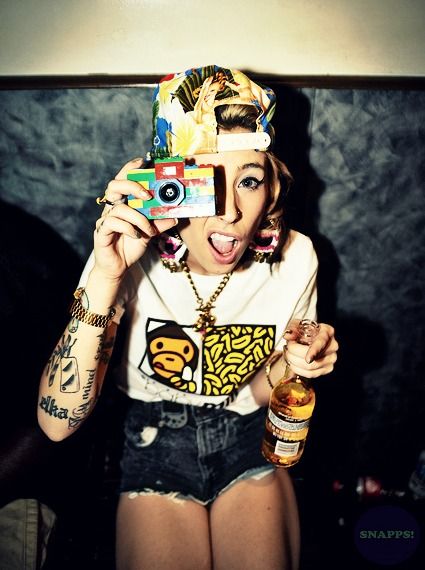 She was interested in cinematography from her childhood days as she used to hang out with cameras and laptops. And with a full scholarship, Natassia went to Berkeley Digital Film Institute for two semesters.

Is Kreayshawn single? Know about her relationship status here:

She is not married but she has a child born in 2013. The father of the child has not been revealed yet. 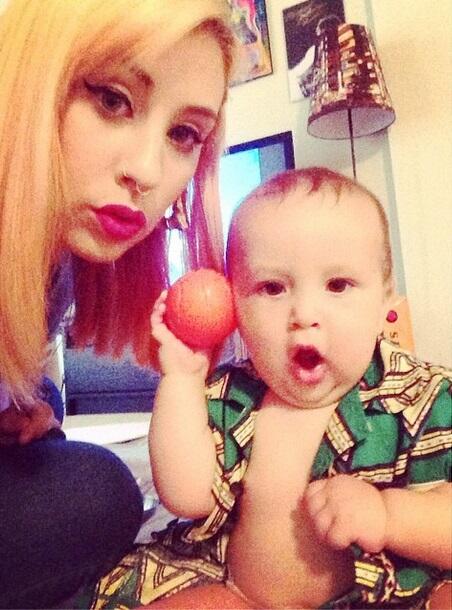 About her relationship status, Kreayshawn is secret. But there were rumors of her with Lil B, Da Brat, Odd Future, and also Drake.

Is Kreayshawn active on social media? Let's check her accounts:

Her Twitter account shows a total of 104K tweets till the date and she has gathered around 580K followers over there. 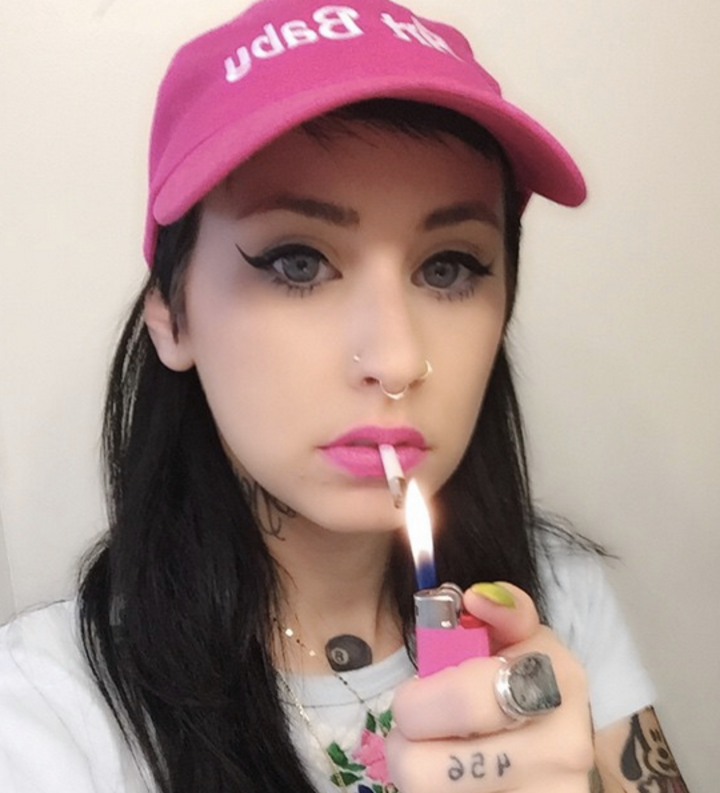 Likewise, on Instagram, she has got around 307K followers and she has posted 311 times over there so far.

In addition, she owns a YouTube Channel with around 275,212 subscribers and around 132 million video views.