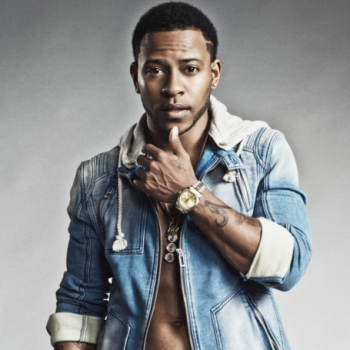 An American singer-songwriter, Eric Bellinger holds a low net worth of around $600 thousand only. He is also a record producer to mention. 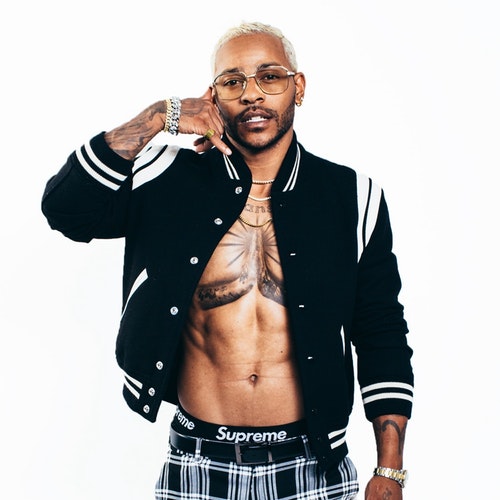 Around nine years in the industry and Eric has collected a net worth of only $600,000. Surely, his main source of income is music. 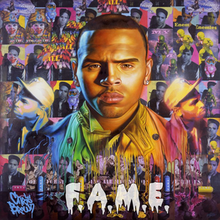 To find the details of such a low net worth is a challenging one and so has been with Eric Bellinger. However, he has received several awards and nominations.

Back in 2011, Eric won a Grammy for Best R&B Album for F.A.M.E. by Chris Brown. He was a part of Chris' album. This one is his greatest achievement till the date.

How did Eric Bellinger start his professional career? Know about it here:

Eric started his work with The Writing Camp in 2010. He used to write songs for artists like Usher, Chris Brown, Selena Gomez, Jacob Latimore, and Big Time Rush.

However, Bellinger started his solo career in 2013 with the release of mixtapes, Born II Sing Vol. 1, 2, and 3. A year later, he released his debut album, The Rebirth. 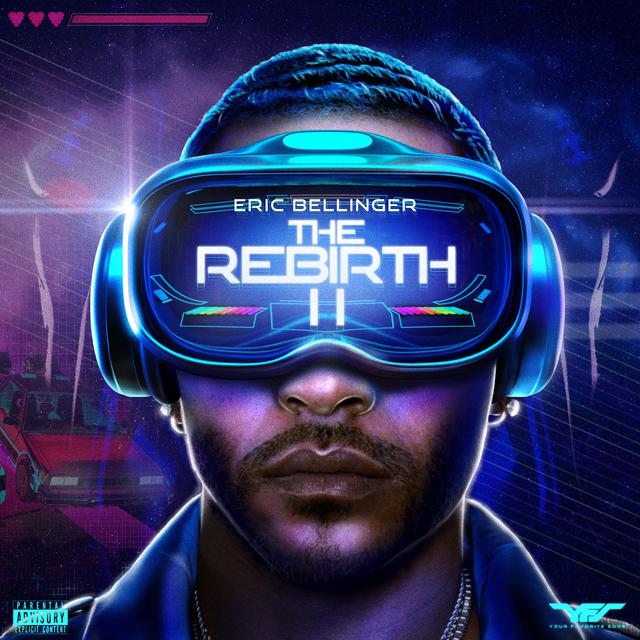 Eric has been out with his other two albums. He released his fourth album titled Eazy Call in 2018 and The Rebirth 2 being his fifth one the following year. 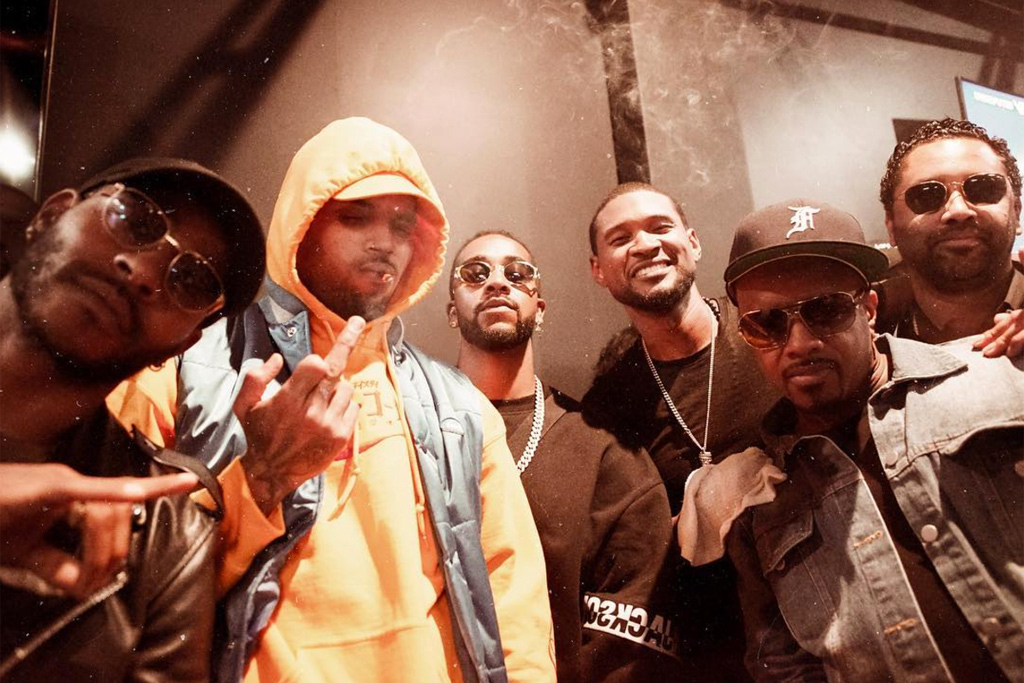 Talking about Eric's songwriting capabilities, he has contributed to writing songs such as Nicki Minaj's Anaconda, Chris Brown's Oh My Love and Say It With Me, Teyana Taylor's Broken Hearted Girl, and Outta My League, and others.

He has worked with popular artists. To mention, some of them are Omarion, Bridget Kelly, Sean Kingston, DJ Mustard, Kid Ink, Trevor Jackson, Jennifer Hudson, Ma$e, Rayven Justice, Elijah Blake, and many others.

Where and when was Eric born? Also, know about his education here:

Eric Bellinger Jr. was born on March 26, 1986, in Los Angeles, California. He grew up in Compton, California.

He has not been open about his parents and schooling information but Eric attended schools in the Norwalk/Santa Fe Springs area.

Is Bellinger married? Know about his relationship status here: 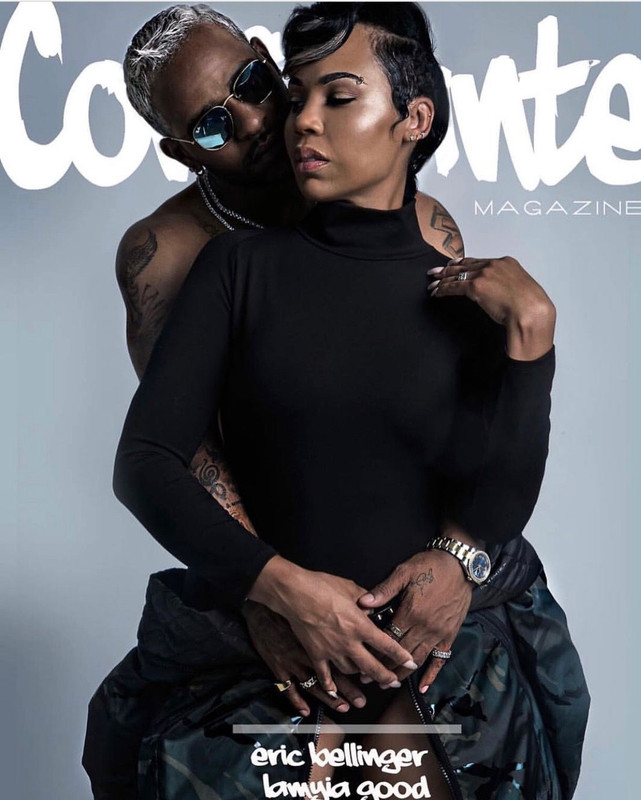 He married a singer and actress, La'Myia Good in 2015. The couple met in the mid-2000s. And they have a son together.

Has Eric Bellinger been active and popular on social media? Let's check his accounts:

Yes, he is as his Twitter account shows a total of 76.3K followers and he has tweeted 54.4K times till the date. 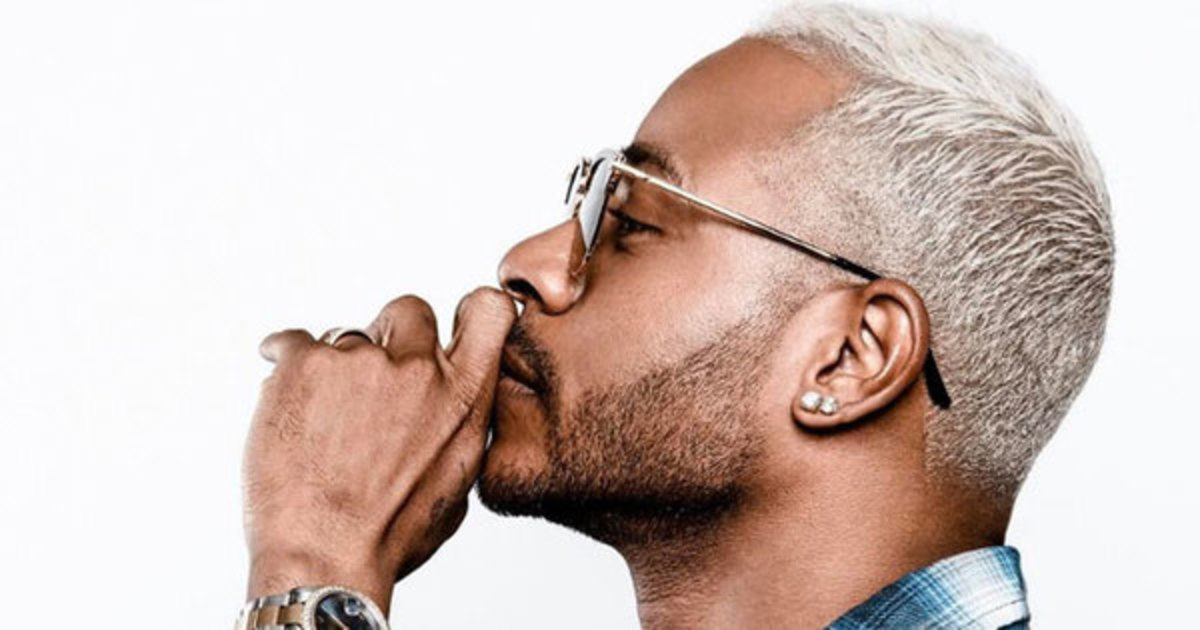 In addition, Eric owns a YouTube Channel with around 329K subscribers and more than 115 million video views.