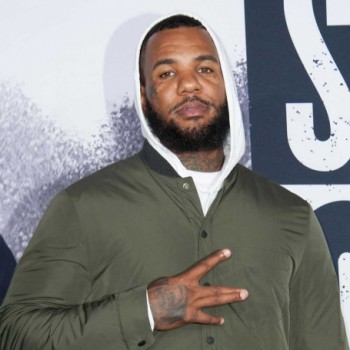 Facts of The Game net worth: A Rapper, his earnings, movies, tv shows as actor, film, book, wife

An American rapper, known by the stage name, The Game has a net worth estimated to be around $22 million. He is also a songwriter, record producer, and an actor. 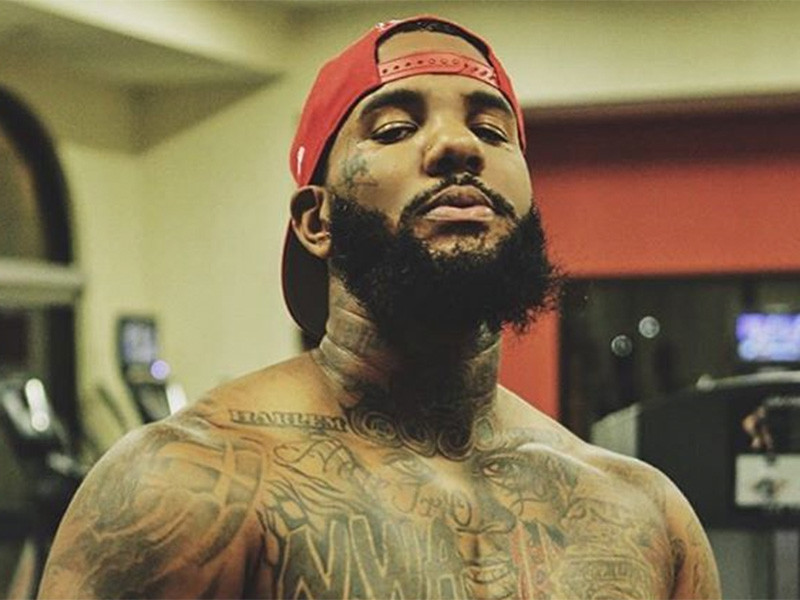 What are the earnings of rapper The Game? What are his sources of income? Know about his net worth here:

Havin' experienced a professional career since 2002, Jayceon aka The Game has a net worth of around $22 million. His main source of income is music. 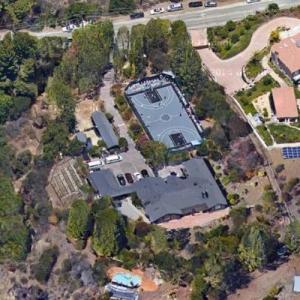 This rapper owns a house in Calabasas, CA which he purchased for $1.55 million in 2013.

Not only as a rapper but he has built the net worth as a songwriter and record producer also. Moreover, his acting career has also added to his bag of fortune. 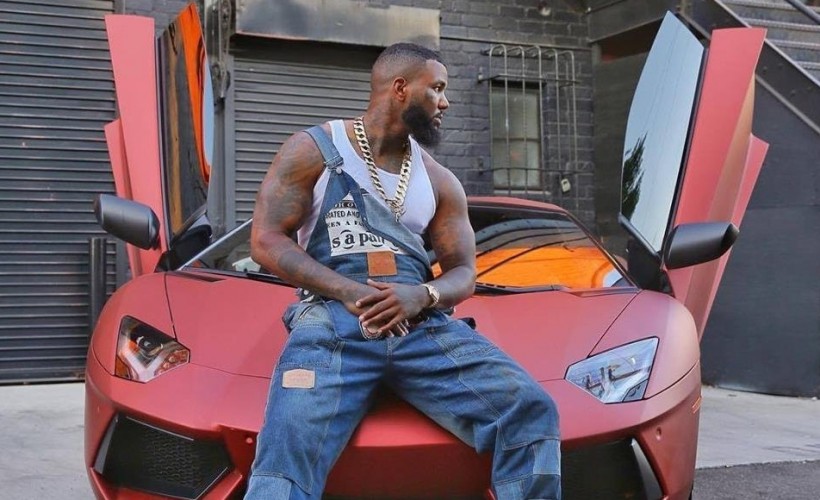 This gigantic rapper has been mostly seen driving Ferrari cars.

We have listed the figures that The Game earned from his albums. Have a look:

How did The Game start his professional music career? Let's know:

After being involved in drugs and gangs, Jayceon Taylor wanted to make a turning point in his life. He found his dream with help from his older brother, Big Fase 100. 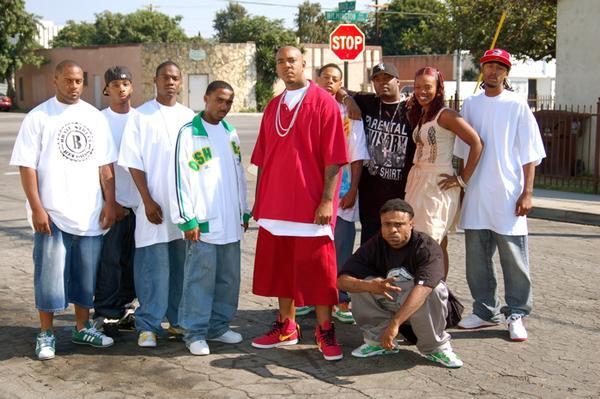 He along with his brother founded a record label. They later released a mixtape titled You Know What It Is Vol. 1 in 2002. The mixtape reached to Dr. Dre after which The Game gained huge prominence.

After the release of several mixtapes, Game released his debut studio album, The Documentary in 2005. The album peaked at no. 1 on the US Chart and others. 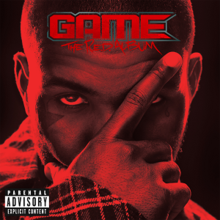 His work as a lead artist is a remarkable work. Talking about Game as a featured artist, he has appeared on songs such as R. Kelly's Playa's Only, Joe Budden's The Future, Travis Barker's Can a Drummer Get Some?, Eric Bellinger's Awkward, and some more. 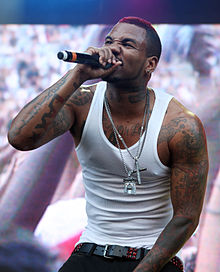 The Game along with rapper Stat Quo founded a record label, Rolex Records in 2012. After a legal battle with Rolex watches, its name was changed to The Firm and now Blood Money Entertainment.

The Game as an Actor:

His acting career started back in 2000 with an appearance in Change of Heart. He then appeared several times in a show, Jimmy Kimmel Live! from 2005 to 2012.

Taylor had a supporting role in a documentary, Beef III in 2005 and main role in Stop Snitchin', Stop Lyin' a year later. He has appeared in a number of other documentaries. 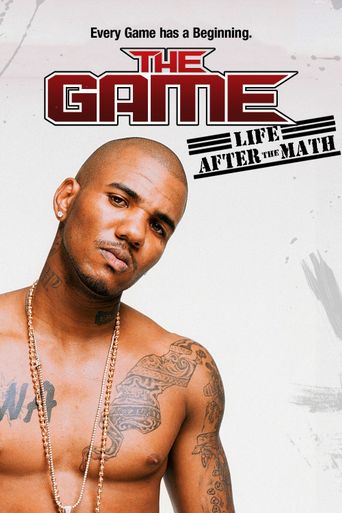 Taylor made his films debut in 2006 with the film, Waist Deep and Belly 2. His appearances on other films include Tournament of Dreams(2007), Street Kings(2008), All-Star Weekend(2019), and some more.

Where and when was The Game born? Also, know about his education here:

With an original name, Jayceon Terrell Taylor was born on November 29, 1979, in Compton, California, to the parents, George Taylor Jr. and Lynette Baker. 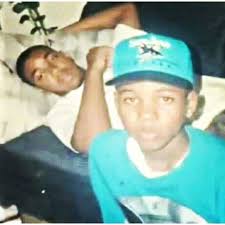 Taylor grew up in foster care. He went to Compton High School for education. He was involved in sports while at high school. Later in 1999, Taylor attended Washington State University.

Is The Game aka Jayceon Taylor married? Know about his relationship status here:

Taylor was engaged to an actress and model, Valeisha Butterfield. They were set to marry but called off their engagement in 2006. 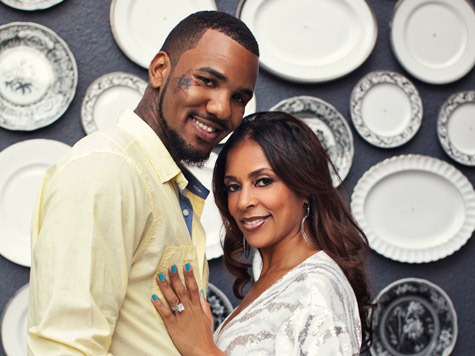 Then, Taylor had a relationship with a teacher, Tiffney Cambridge. The relationship lasted for around eight years.

Taylor also has two sons and one daughter altogether.

Is The Game popular on social media also? Let's check his accounts:

He is as his Twitter account shows a total of 1.07M followers and he has tweeted 28.9K times till the date. 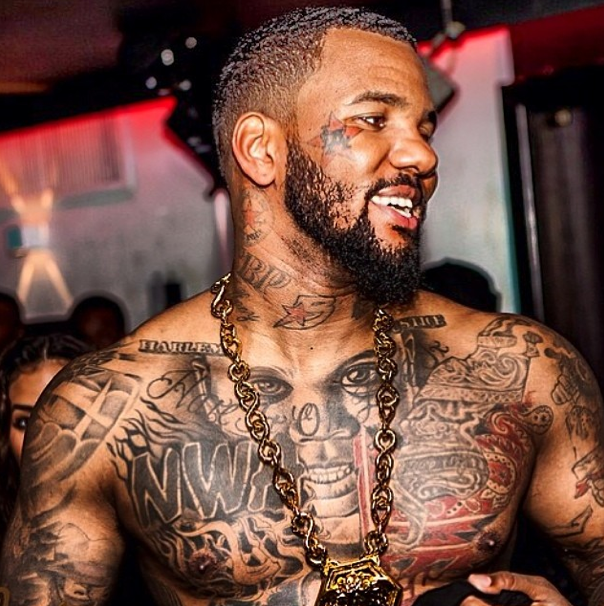 Likewise, on Instagram, he has gathered around 10.8M followers and he has posted 7,735 times over there so far.