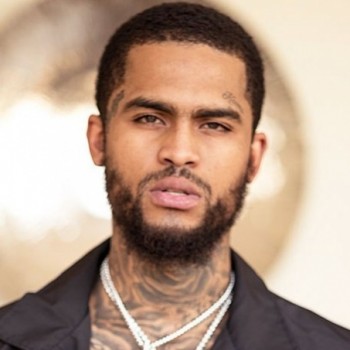 An American rapper, known by his stage name, Dave East holds a net worth of around $500 thousand. He is also an actor to mention. In 2016, Dave was chosen as XXL magazine's Freshman Class. 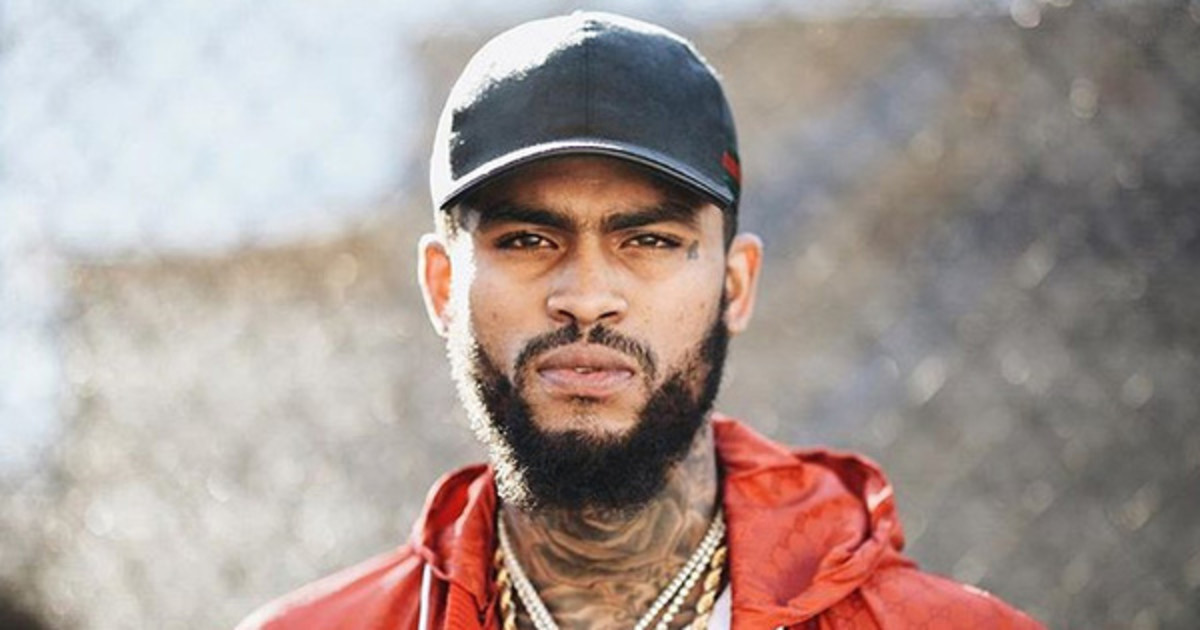 Dave started his career in 2009 and since then he has collected a fortune of $500 thousand. His main source of income is music.

He has not been open about his earning details and his acting career has also added to his bag of fortune. He received BMI R&B/Hip-Hop Awards nomination in 2017.

How did Dave East start his professional career? Know about his career beginnings here:

Prior to music, David was interested in sports and mainly basketball. He played in the AAU with current NBA stars but due to legal problems, he left basketball and focused on music. 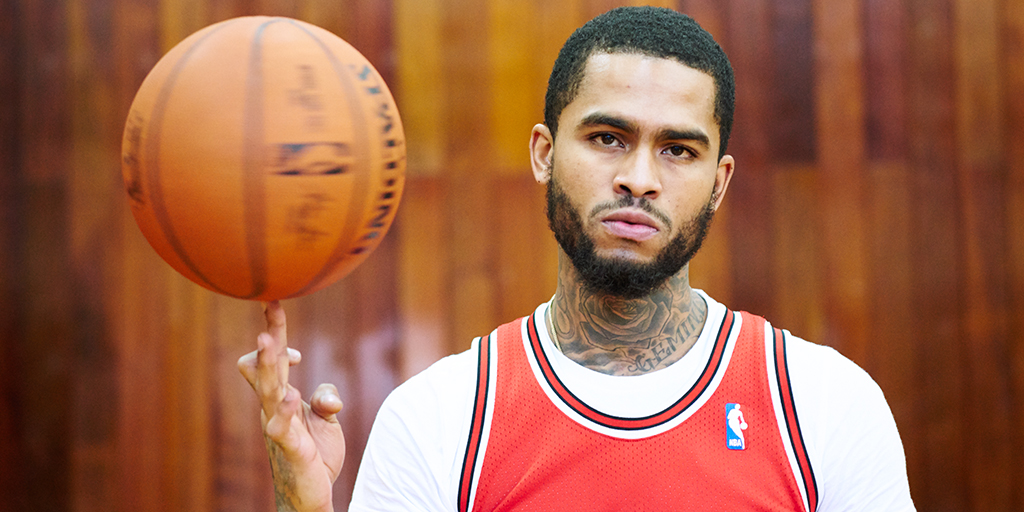 Dave's music career started with the released of a mixtape, Change of Plans in 2010. In 2011, he released three mixtapes, Insomnia, American Greed, and Don't Sleep. 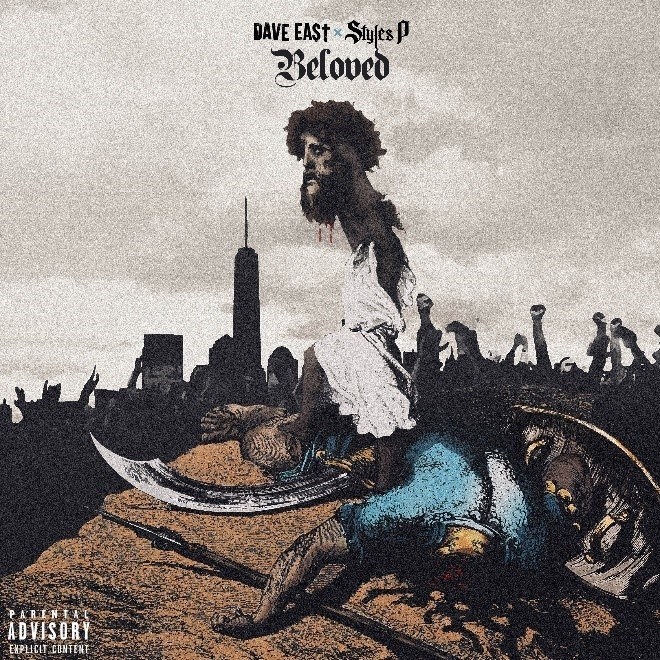 He has also worked as a featured artist. He has appeared on songs such as Juelz Santana's Time Ticking, Greatness Jones' Roll Up, Trae tha Truth's I'm On 3.0, and some others.

Dave East as an Actor:

Besides a rapper, Dave is an actor also. He has appeared in only one film so far. His debut film, Beats was released in 2019.

On Television, East had a regular role in the series, Wu-Tang: An American Saga in 2019. He has also appeared in an episode of Being Mary Jane(2017) and The Breaks(2017).

Where and when was Dave East born? Know about his education also here:

He was born with an original name of David Brewster Jr. on June 3, 1988, in Harlem, Manhattan, New York City, New York.

Concerning his education, David went to Springbrook High School. He attended the University of Richmond but later transferred to Towson University.

What about Dave East's relationship status? Is he married? Or currently single? Know about it here:

He has a daughter with his girlfriend, Millie Colon. The couple started dating since 2018. 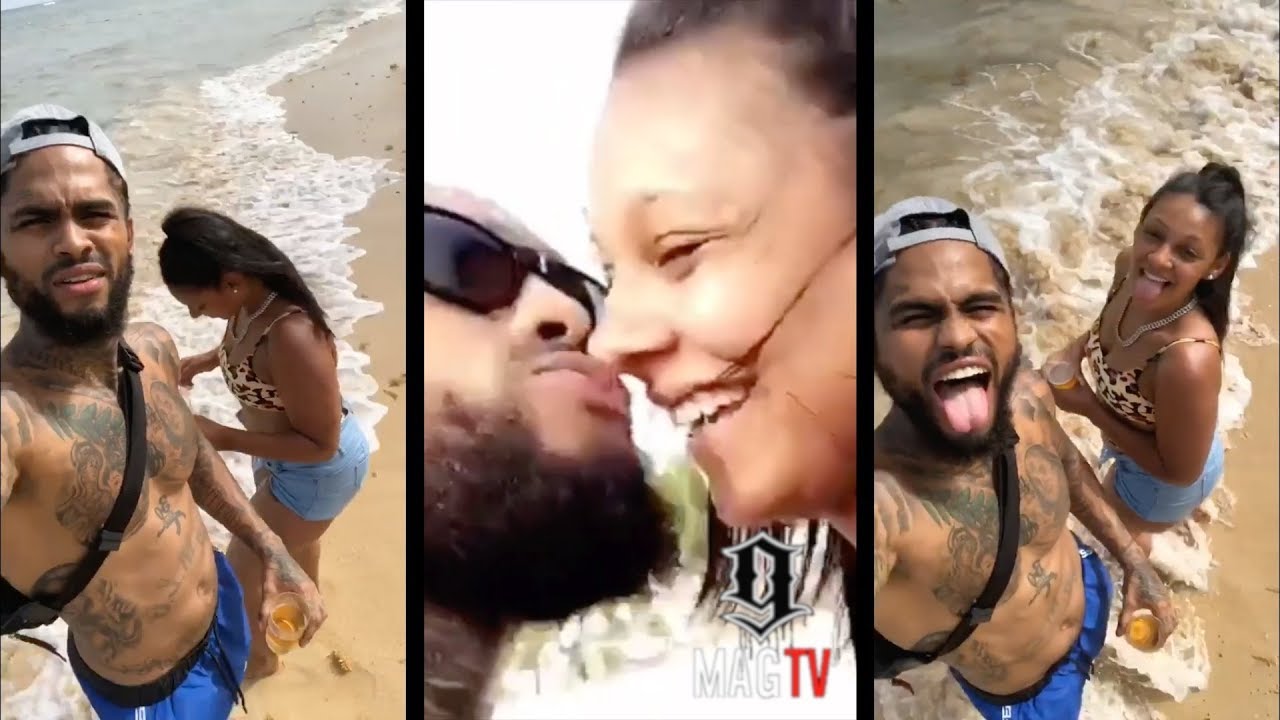 Has Dave East maintained his profile on social media? Let's check his accounts:

As his Twitter account shows a total of 237K followers and he has tweeted 68.2K times till the date. 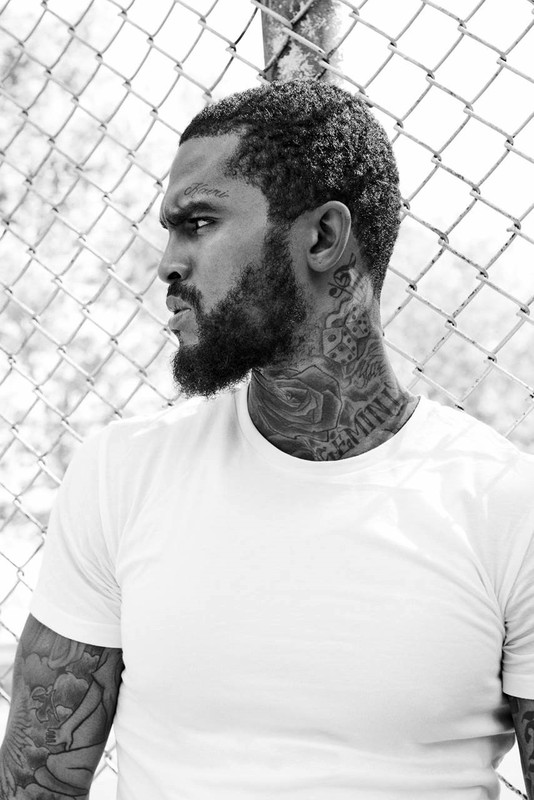 Likewise, on Instagram, he has got around 2.3M followers and over there, he has posted only 17 times so far.

In addition, Dave owns a YouTube Channel. His channel has got around 338K subscribers and more than 137 million video views.