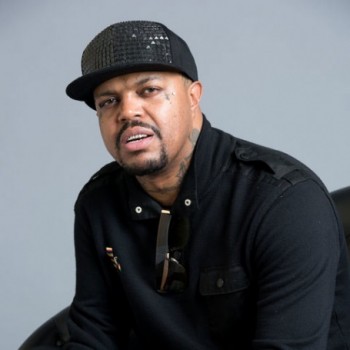 The American DJ, rapper, record producer and songwriter DJ Paul has an estimated net worth of $18 million. Paul is a part of a hip-hop group Three 6 Mafia and younger brother of late Lord Infamous. 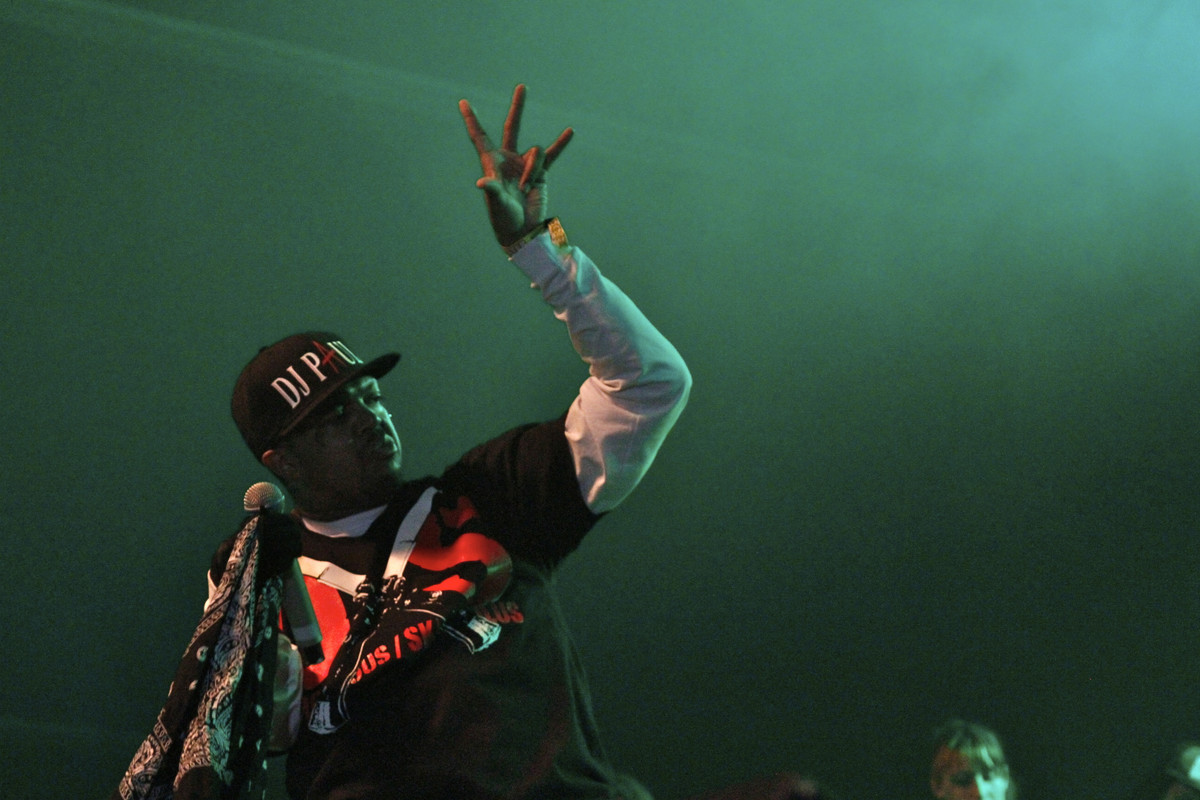 Paul started his career in the eighties and has since then released 8 studio albums.

DJ Paul mostly got his fortune from his music career, by selling his music albums and music shows. He has sold 30 million albums which grossed half a billion dollars.

Aside from music, he is also involved in businesses like film productions. He also owns a real estate. His income also comes from his fashion brand, Dangerus/ Skandulus, co-owned by Juicy-J. He also owns his record label named Scale-A-Ton Entertainment. Finally, he also makes money from the songs and tracks he made for other artists.

Assets and Properties of DJ Paul:

In 2018, DJ Paul sat down in an interview where he shared that he owns 15 houses but regrets buying them and instead should have rented them.

He also owns a collection of cars. The collection includes cars like Mercedes-Benz S550 and Rolls-Royce.

Career and Achievements of DJ Paul:

DJ Paul started his career as a DJ at the age of 11. In 1989, he formed a duo with his brother Lord Infamous and released songs in the neighborhood. The duo was called The Serial Killaz. Paul would make the beats and Infamous would rap over the beats. Unfortunately, his brother died of a heart attack in 2013. 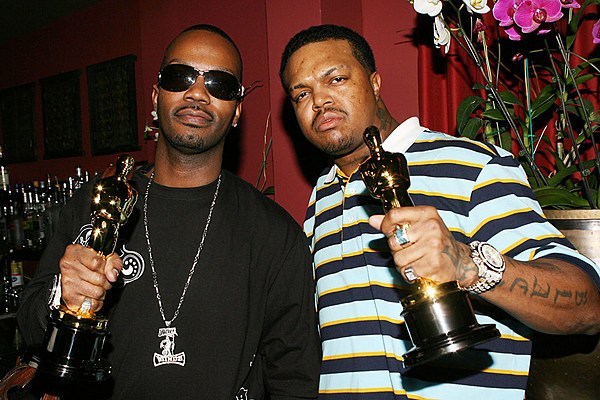 In 2008, Dj Paul and Juicy J halted their activities as they had conflicts with their label, Sony. They started their solo careers. In 2009, Paul founded his own label and released his second solo album Scale-A-Ton. He has many other rappers and groups under his label.

Since his debut, he has released 8 studio albums, 8 singles, and 12 Mixtapes. These are excluding the discography of Three 6 Mafia and The Serial Killaz.

Paul was born on Jan 12, 1977, in South Memphis, Tennessee, U.S. He has deformed right arm. He calls it "Baby Arm", as it is small and never grew larger in proportion to his body.

Paul was engaged once but never got married. He was engaged to Madja Baltic for a long time and also has a kid with her, Nautical. However, they broke up and he is now dating a woman named Perla Hudson.

In 2006, a man named Williams filed a lawsuit against DJ Paul and his team members of Three 6 Mafia, claiming that he was beaten by them with a chair. Later, the suit was settled and Williams got his compensation.

A lawsuit was filed against DJ Paul and Juicy J for not appearing at a concert they were booked in and also didn't return their advance payment. They later paid for the economic losses for the show out of their pockets. 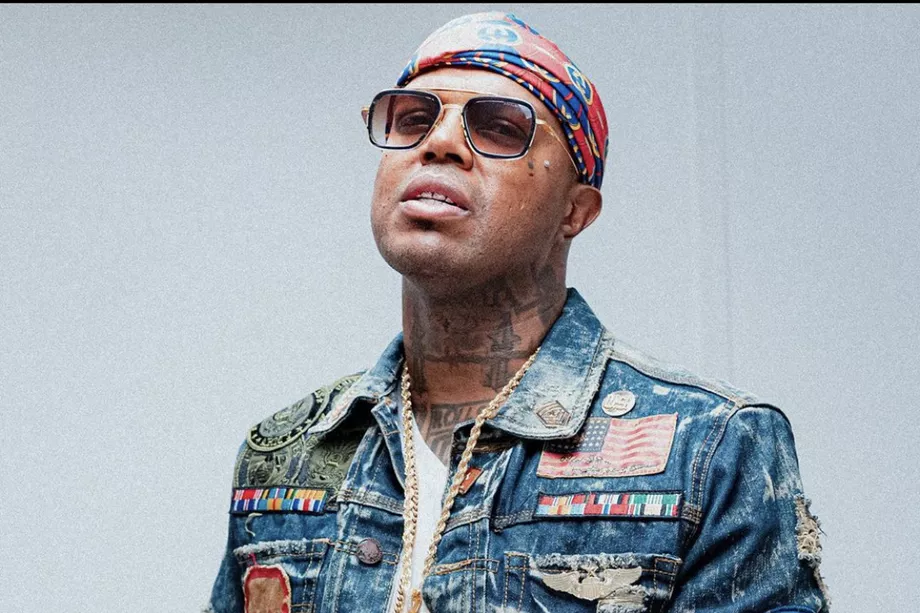