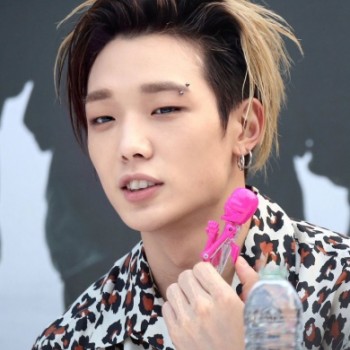 Kim Jiwon, who is now best known as Bobby is a famous rapper from South Korea whose net worth is $2 million. He is also an established lyricist. He works as the main rapper and vocalist in the group of Ikon.

Details of income source of Bobby

Bobby Ikon has made his worthy position among the most popular rapper.  His main source of income is from his career in music. His earnings are listed as follows:

Other past years' incomes are under review. However, he adds his fortune via rapping which is his primary source of income.

Do you know, he had worked very hard to meet success? His hard work paid off and he was able to buy a house for his parents so that they could live together.

Assets and properties of Bobby

From his savings and earnings, he had bought a house in Seoul. The house was a dream which he fulfilled for his parents.

The actual net worth of the house is under review. However, it is supposed to be of many hundred thousand.

Bobby is very unique than other rappers. His full-of-swag rap style makes him different. Let's have a look at his journey to music. 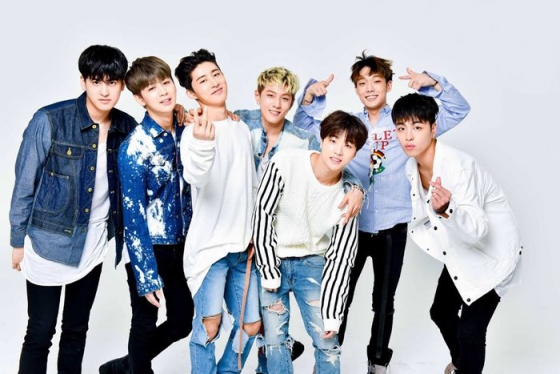 Bobby Ikon has a unique style of performing. His amazing rap style makes him become very popular. Due to this, he had gained many achievements before he started his career officially.

2013: Bobby appeared on reality survival show WIN: Who Is Next with fellow ikon members as Team B. They competed against other YG trainees called “Team A”. Despite losing with  Team A, they gained esteem and credit from the public. During that time they also released two singles titled “Just Another Boy” and “Climax” and also appeared as backup dancers in Taeyang’s “Ringa Linga” music video. Bobby and B.I, the group leader of Ikon also contributed to the lyrics for Winner’s debut single “Empty”.

2014: In May, Bobby eventually won the program overall as part of team “Illionaire” where he had auditioned for the third season of Show Me The Money, Mnet’s prestigious rap competition. He got to win $100,000 and a special concert. He was titled as the first idol-group-rapper and the youngest rapper who won the show. The songs from his performances during the Show Me The Money program charted well on digital charts in South Korea. He became well-known for his rap skills from participating in this reality show. 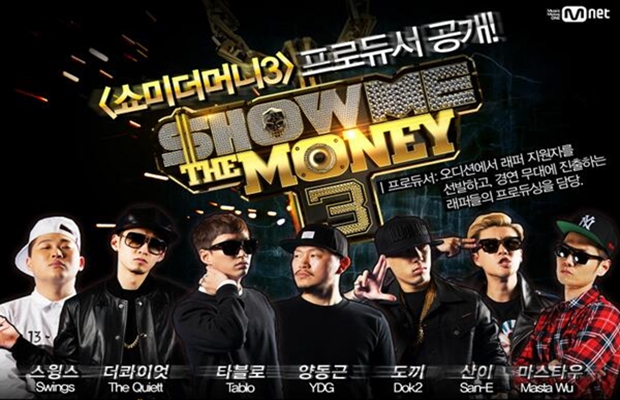 In October 2014, Bobby was attributed in other YG artists’ production.

One of them is Epik High’s single “Born Hater,” which he performed together with fellow members. He performed along with others in " Mnet Asian Music Awards." In that show, eventually, he got the chance to perform “Come Here” and his single “YGGR” also. Because of his abundant achievements previously, Bobby was featured on GQ Korea’s 2014 Men of the Year list.

iKon released a warm-up single on September 15, 2015, "My Type". Bobby iKon performed this 1st music show at SBS' Inkigayo and received the third prize. Then after 3 months, they released their debut album in December.

2016: Bobby progressed on his work more. He featured on Lee Hi's single "Video" which was from studio album 'Seoulite". He also appeared on an episode of " Show Me the Money 5".

2017: He released his first studio album Love and Fall on September 14. There as a role of producer for the album he participated in writing and composing for all singles in the album. He released this album in Japanese version on November 29. 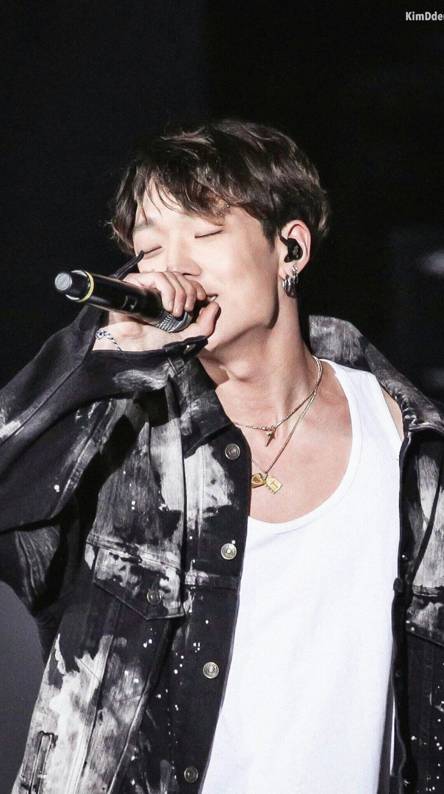 Bobby was featured on GQ Korea’s 2014 Men of the Year list.

2015: Received the third prize for his 1st music show.

We had already known about his career. But you must have a query about how this young rapper lived his early life? Here is a brief history of his childhood.

He was born as Kim Jiwon on December 21, 1995, in Seoul, South Korea. Later, in 2005 his family moved to Fairfax, Virginia and he was raised there in the United States along with his older brother. His family is a very religious household. He also has made a tattoo on his back similar to his dad which has a deep meaning  'Fear only God, hate only sins.' Bobby had learned to play musical instruments like playing guitar, drums, and piano in the church. He also loved playing basketball very much.

In the U.S, he auditioned for YG Entertainment which was originally G and officially he was engaged as a YG trainee under the label on January in 2011. After becoming a YG trainee, he had to move away from his family.

Bobby has a cute personality. Is he in a relationship, or still single? Let's have a look!

Talking about his relationship it seems he is single at now. But he was thought to be dating model Lee Seo Yon.  Also,  previously he had his girlfriend and this was the time before he joined YG Entertainment. Well, he has admitted he like a strong type of girl who is focused on work.

Bobby's dating was a topic of rumor when his fans spotted the model Lee Seo Yon in his showcase for his first solo album, Love and Fall.

Bobby- Engagement on the online world 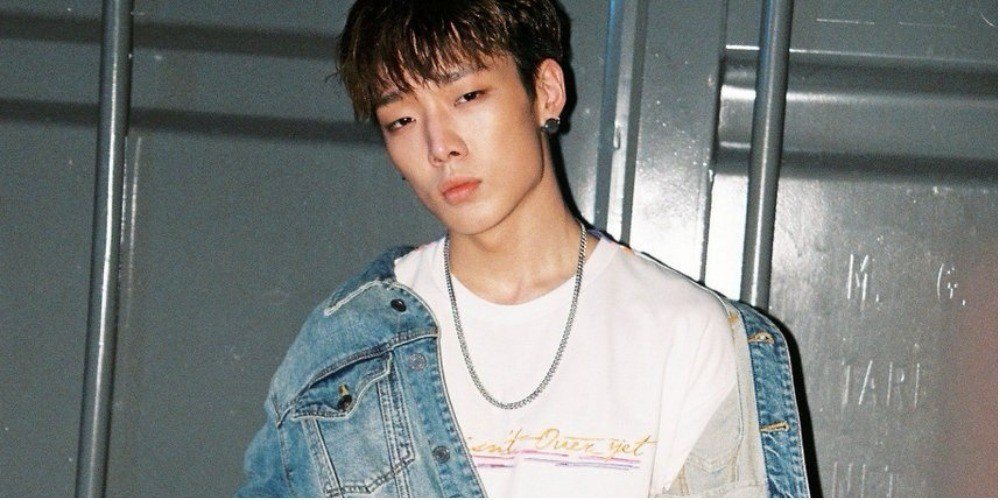