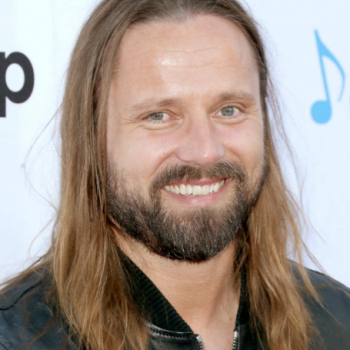 Max Martin is one of the most influential and successful Swedish songwriter and music producer who has an estimated net worth of massive $300 million. He became more prominence after major hits in 1990’s with Backstreet Boys, NSYNC, and Britney Spears. He has won ASCAP Songwriter of the year for a record 10 times. As a songwriter, he has over 50 top 10 hits and 16 Billboard #1 songs till this day. 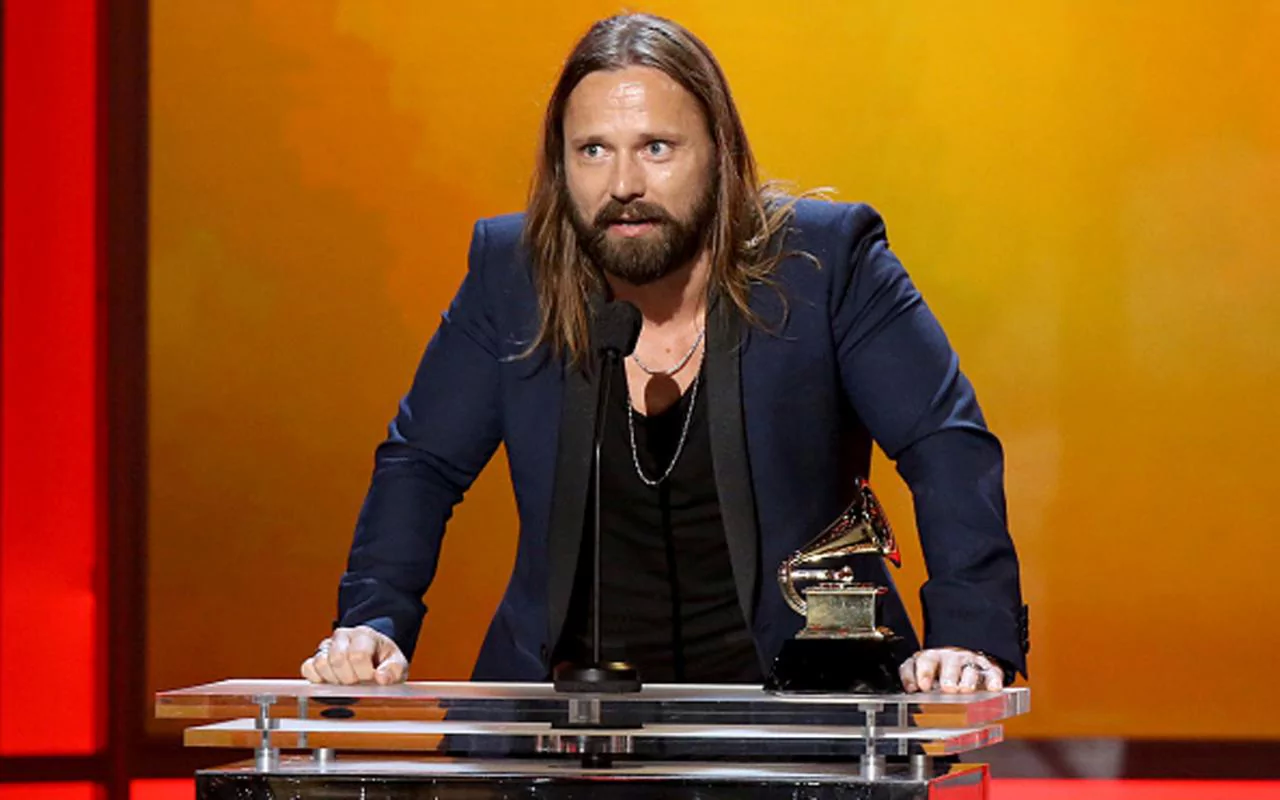 Know about the income of Max Martin. Also, let’s know about his property 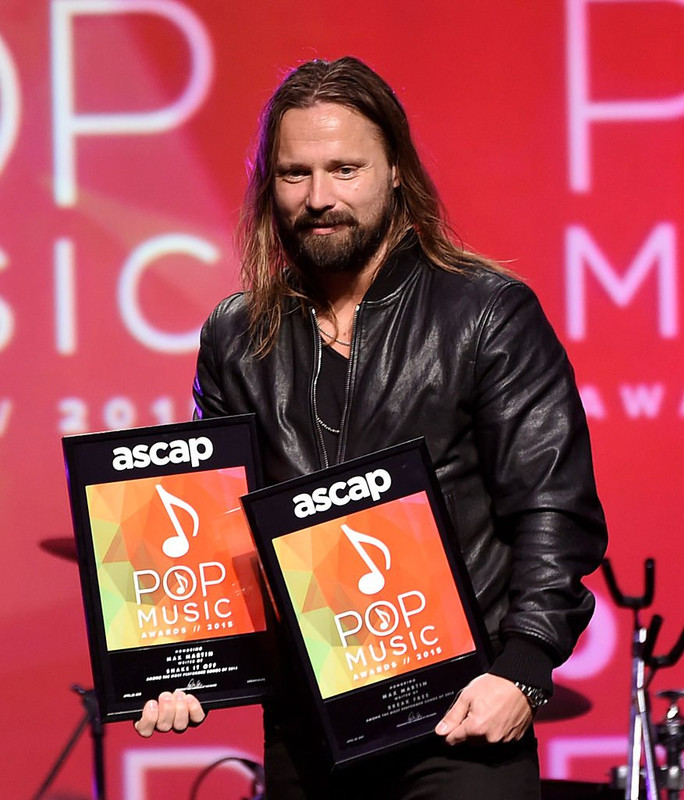 Martin with his over 20 years of involvement in the music industry has made a huge fortune. He creates unprecedented tracks. He made a salary of $55 million and other $19 million profit from services in 2016-17 according to Variety. It is concluded he has a 22% increase in his income in comparison to the previous year.
On mid-March 2013, Martin bought a house in West Hollywood, CA for $3,75,000. The property has an area of 5,637 sq.ft and has 4 bedrooms and 5 bathrooms. The seller of the property was Beverly Coburn. 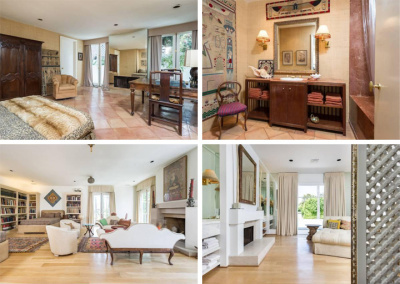 How did Max spend his early life?

Karl Martin Sandberg was born on February 26, 1971, in Stockholm, Sweden. He grew up in the suburb of Stenhamra, Ekero Municipality. He joined Sweden’s public music education program when he was a child and is grateful for the education. Other famous alumni that did the program around that time are Rami Yacoub, Andreas Carlsson, and Anders Bagge. While he was a teenager he used to sing for various bands. In 1985, he joined a metal band called It’s Alive as a singer and frontman. Eventually, he dropped out of high school to pursue his career in music under nickname Martin White with his band. The band was more recognized in 1991 after MegaRock Records offered them to make a demo-record. Martin also learned about the producer's responsibility in an album from the band. He left the It’s Alive band in 1995 and was replaced by Anders Jansson. 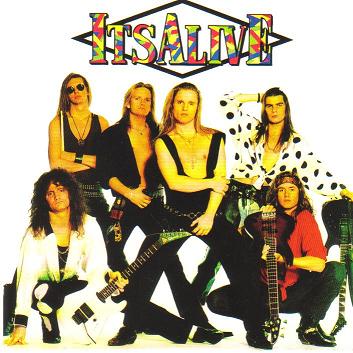 Know about career beginning and breakthrough of Max Martin

In 1993, Martin had a record deal with Cheiron Records under producer Denniz PoP’s label. The name Max Martin was suggested by Dennis who became Martin’s mentor later. Dennis and Max together wrote and produced for the Swedish group Ace of Base and released their debut album The Bridge which went on to sold over 6 million albums worldwide. 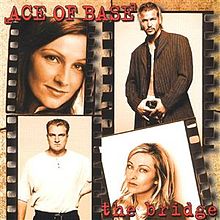 In 1995 Zomba hired Cheiron studio to work for the self-titled debut album of an American boyband called Backstreet Boys(1996). For the production of Quit Playing Games with my Heart(1996), Herbie Crichlow was a co-writer. Their single reached No.2 on the Billboard Hot 100 and went platinum. Along with the hits singles like As Long As You Love Me (1997) and Everybody(1997) the album was released overseas that year but was released on the US in 1997. The album sold around 8 million copies worldwide. 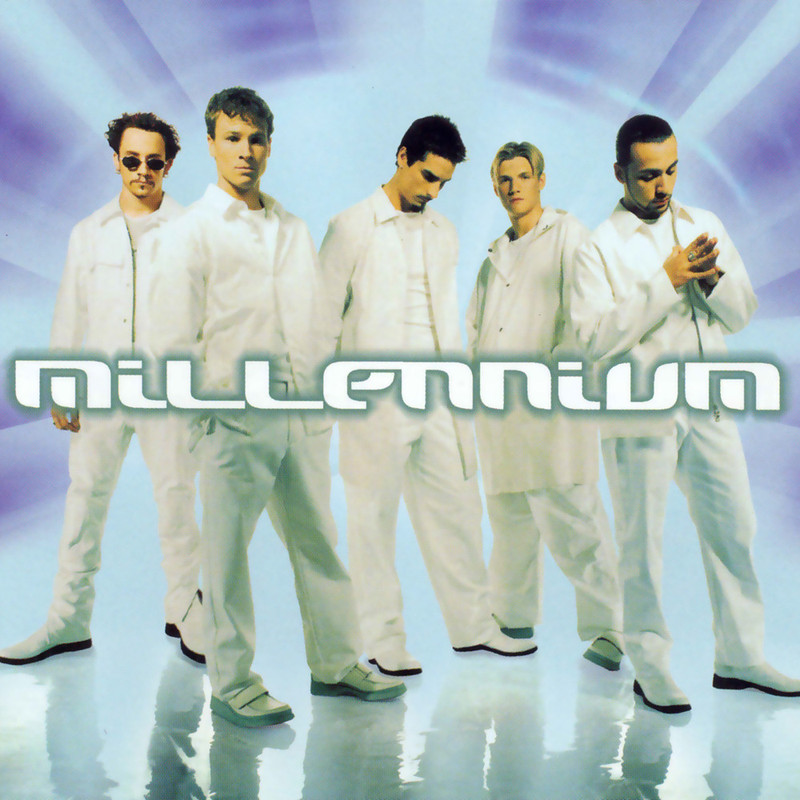 Later Backstreet Boys relaunched their album in their home country and their singles Show me Love and Do You Know(What it takes) reached to Billboard Hot 100 top 10. For the third album Millennium(1999), Martin wrote and co-produced 7 out of the 12 songs. The album’s single I Want It That Way co-written by Andreas Carlsson became big and ranked No.1 single and is ranked as highest boy-band single and pop song till the day. It sold over 1.1 million copies in the US. in its first week. The record was beaten by 2000 NSYNC’s album No String Attached as the best selling album in the world written by Martin. 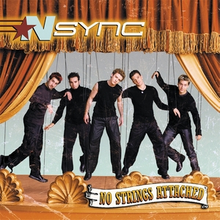 He wrote numerous hit songs for the artists like Westlife, Celine Dion, Britney Spears, Avril Lavigne, Robyn and Taylor swift throughout his career and is currently one of the richest music producers alive. In 2012, Martin also produced and co-wrote single alongside Zedd titled Beauty and a Beat from Justin Bieber's album Believe. 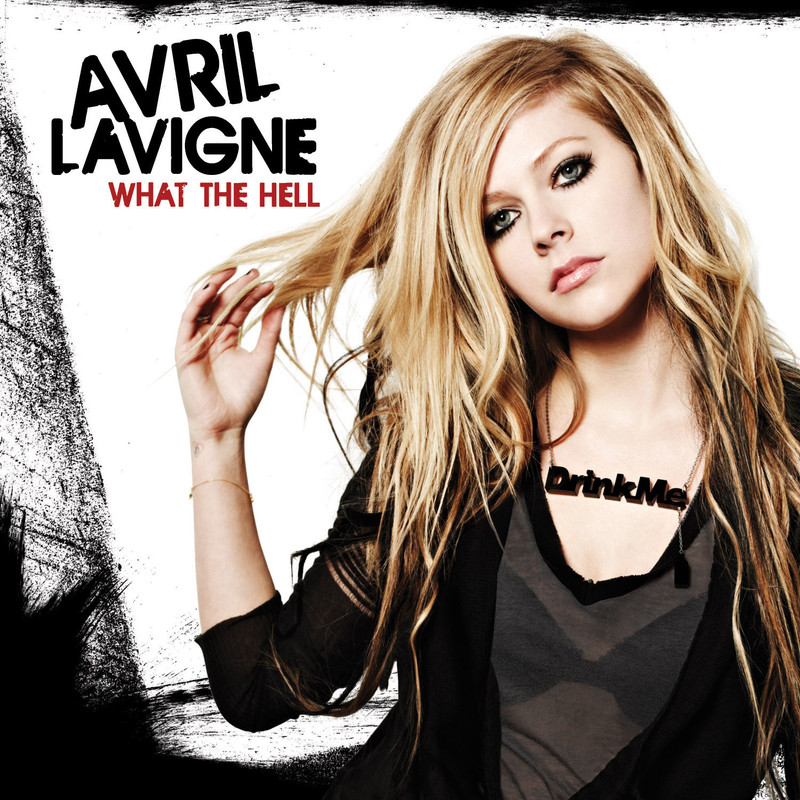 How is the personal life of Max Martin

Max Martin got married to Jenny Petersson from Morrum in 2011 after a decade of dating. The couple had their daughter Doris in 2001 prior to their marriage.
Max has around 11 K followers on Instagram and13 K followers on Twitter. 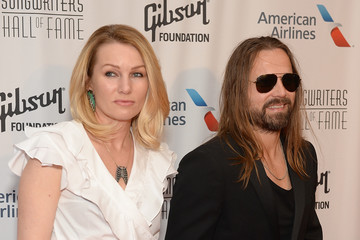