A Canadian singer and businesswoman, Celina Dion has the net worth which is estimated to be $380 million. She achieved worldwide fame after releasing several English albums along with additional French album. She has won five Grammy Awards, including Album of the Year and Record of the Year. With record sales of over 200 million copies in the worldwide, Celine becomes the best-selling Canadian artists and one of the best-selling artists of all time.

How Rich is Celine Dion?

Where Does Celine Dion Live? She has bought a mansion in Florida worth $7 million which has 13 bedrooms, 14 bathrooms, a guest house, golf simulator, and over 400 feet of ocean frontage and a water park.

Celine Dion Early Life and Beginning of her Career

Celine Dion was born on March 30, 1968, in Charlemagne, Quebec. She is the youngest of 14 children. Her mother’s name is Therese who was a homemaker and her father’s name is Adhemar Dion who was a butcher. In her family, music had been always the major part due to which Dion herself was named after the song “Celine” which was recorded two years before her birth by a French singer Hugues Aufray.

Dion made her first public appearance at the age of five on 13 August 1973, at her brother Michel’s wedding where she performed Christine Charbonneau’s song. She began and continued to perform with her friends in her parent’s small piano bar. Since her early age, she had a dream of being a performer. 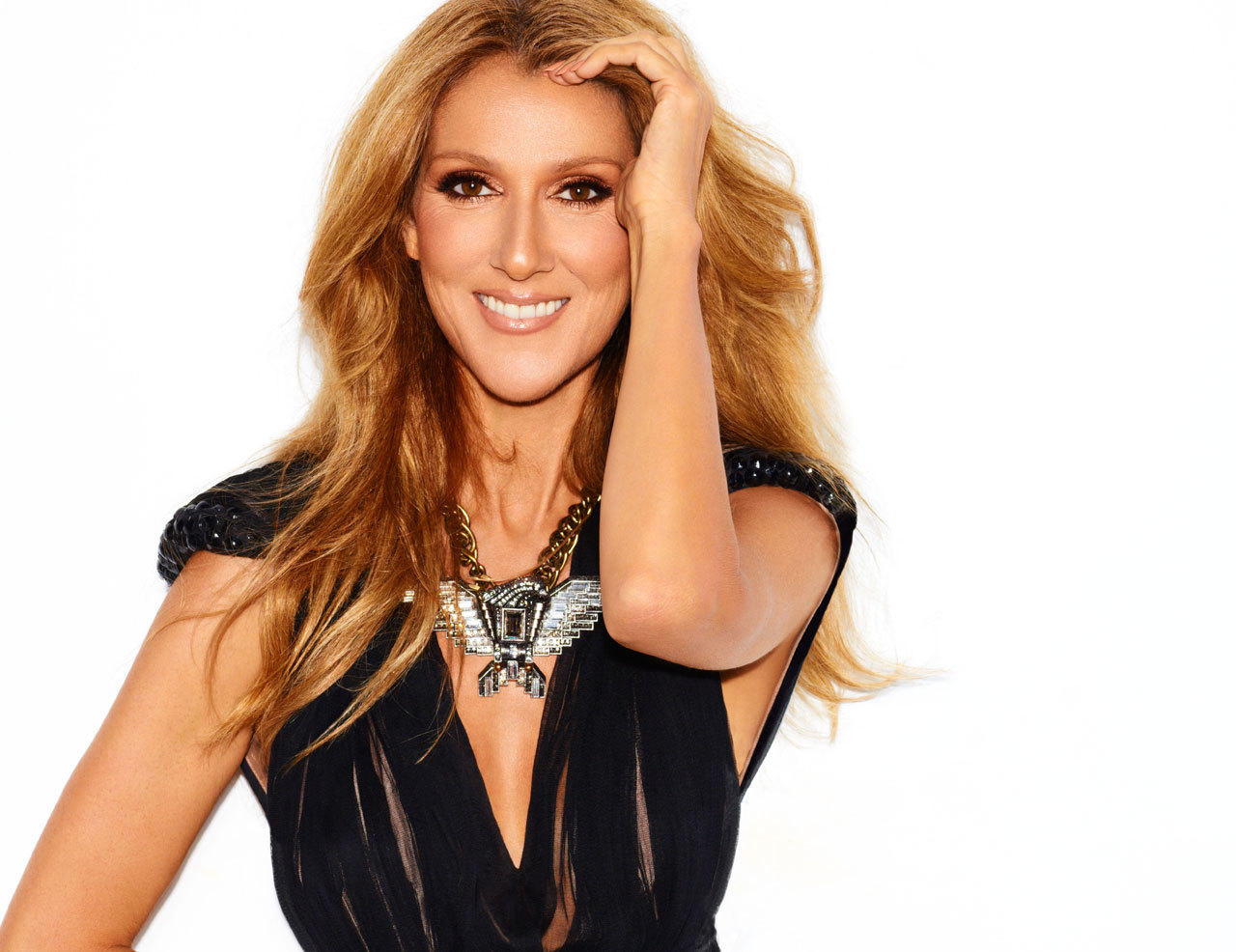 When she was at the age of 12, Dion collaborated with her mother and her brother Jacques to write and compose her first song named “It Was Only a Dream” or “Nothing But A Dream” (English Translated). By 1983, she was the first Canadian artist to receive a gold record in France for the single “D’amour ou d’amitie” (“Of Love or of Friendship”).

When she was at the age of eighteen, Dion told Angelil that she wanted to become a star like Jackson after seeing a Michael Jackson performance. Seeing confident in her talent, Angelil realized that her image needed to be changed in order to be marketed worldwide. During the concert on the Incognito Tour in 1989, she injured her voice and then she consulted the otorhinolaryngologist Willian Goud, who gave her an ultimatum: have immediate surgery on her vocal cords. Then later she underwent vocal training with Willian Riley.

Celine Dion lives in Henderson, Nevada where she first met her husband and manager, Rene Angelil in 1980, when she was 12 years old and he was 38 after her brother, Michael Dondalinger Dion. They started in a relationship in 1987 and became engaged in 1991. They got married on 17 December 1994, at Notre-Dame Basilica in Montreal, Quebec. Dion and Angelil renewed their wedding vows in Las Vegas on 5 January 2000.

In May 2000, to improve her chances of conceiving, she had two small operations at a fertility clinic in New York. Their first son was born on 25 January 2001 and named him Rene-Charles Angelil. Angelil announced that Dion was 14 weeks pregnant with twins after the sixth treatment of in-vitro fertilization. On Saturday, 23 October 2010, Dion gave birth to healthy fraternal twins at 11:11 am and 11:12 am respectively, at St. Mary’s Medical Center in West Palm Beach, Florida. The name of the twins was Eddy and Nelson.

Angelil died from complications of cancer on 14 January 2016. Then two days later, Dion’s brother, Daniel die due to cancer at the age of 59.