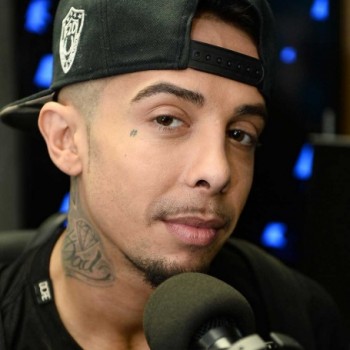 An English rapper, known by his stage name, Dappy has a net worth of around $2 million. He is better known as the member of the trio, N-Dubz. 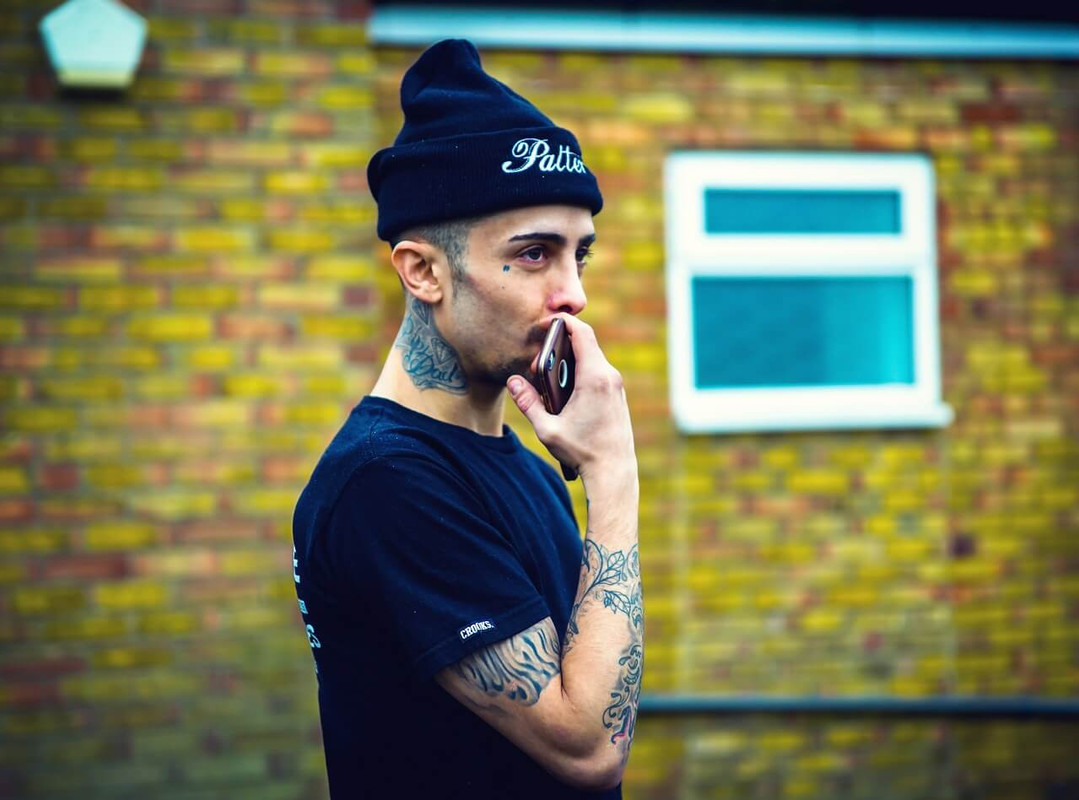 Know about Income Sources of Dappy:

Experiencing a professional career since 2000, Dappy has been able to collect a fortune of $2 million. His main source of income is music. However, his earning details are not revealed yet.

How did Dappy start his professional career? Know about N-Dubz here:

Dappy along with his best friend, Fazer started making beats. Then, Dappy's cousin Tulisa joined the band. They were named the Lickle Rinsers Crew at the time.

Later, they went with the name N-Dubz and released their debut album, Uncle B in 2008. Their other two albums released are Against All Odds in 2009 and Love.Live.Life in 2010. 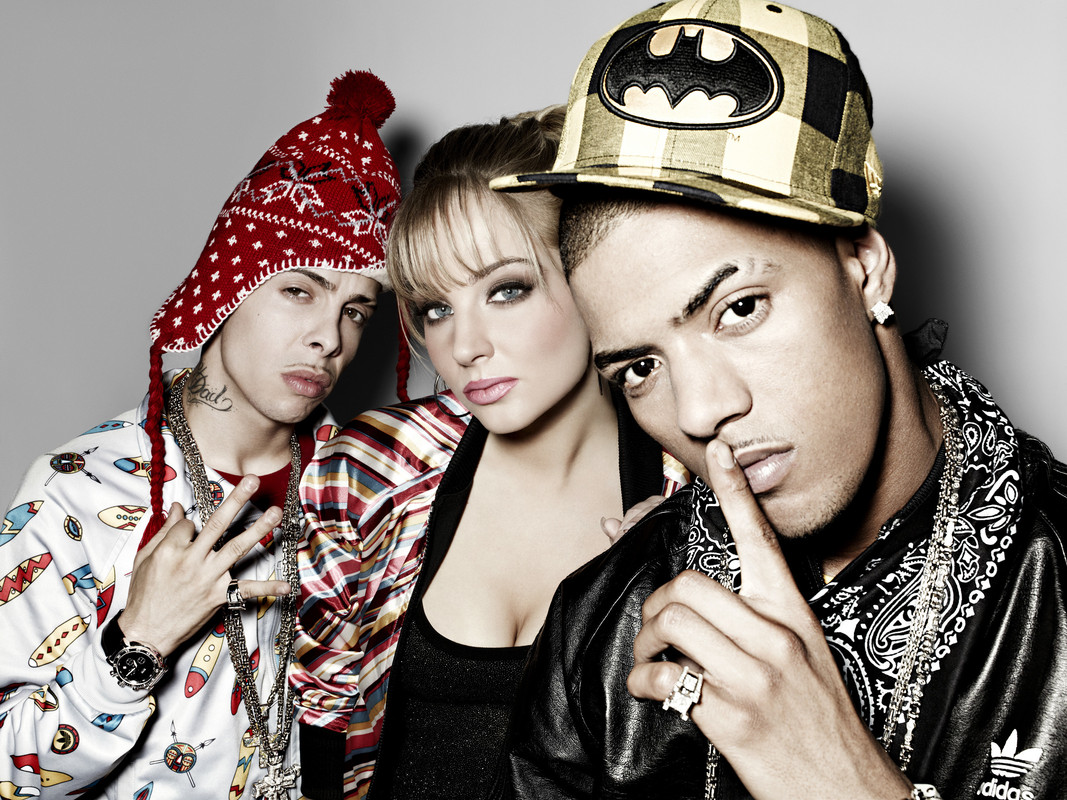 Their singles released include You Better Not Waste My Time, I Swear, Ouch, Strong Again, Playing with Fire ft. Mr. Hudson, We Dance On ft. Bodyrox, Girls, and some more.

The group also worked as a featured artist on songs like Tinchy Stryder's Number 1, Chipmunk Lose My Life, Skepta's So Alive, Loick Essien's Stuttering, and one or two more.

Dappy came out his with debut solo single, No Regrets in 2011. A year later, he released other single Rockstar and Good Intentions from his debut album, Good Intentions.

He released his debut independent EP, Eros Apollo in 2015. Dappy has appeared in a TV show, Never Mind the Buzzcocks in 2007 with N-Dubz. 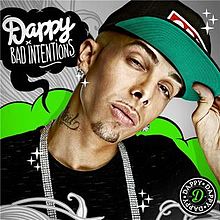 He has released many non-album singles also. To name, some of them are Beautiful Me, Money Can't Buy, Messi, Kiss, Spotlight, Oh My ft. Ay Em, Not Today with Tory Lanez, and others.

Dappy has also appeared as a featured artist on songs such as Tinchy Stryder's Spaceship, Cover Drive's Explode, Jordan Morris' Taking Your Side, and Yungen's Comfortable.

Where and when was Dappy born? Let's know:

He was born with an original name of Costadinos Contostavlos on June 11, 1987, in Camden, London, England.

Constadnios was born to the parents, Byron Contostavlos and Zoi Agorou. He has an older brother also.

What about Dappy's relationship status? Is he currently single? Know about it here: 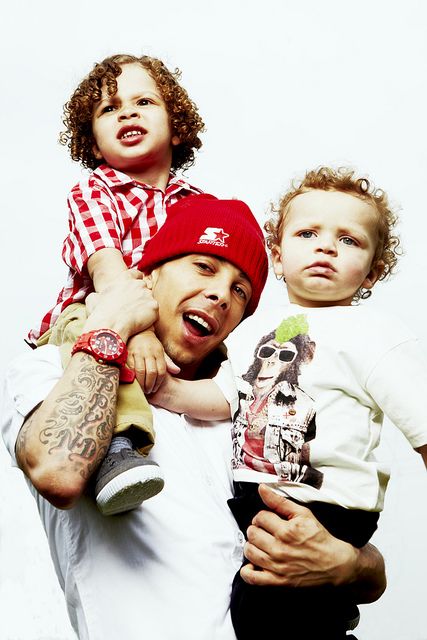 He has two sons with his long-time girlfriend, Kaye Vassell and they live in St Albans.

Is Dappy active and popular on social media? Let's check his accounts:

As he has gathered around 784K followers on Twitter and he has tweeted 16.4K times till the date. 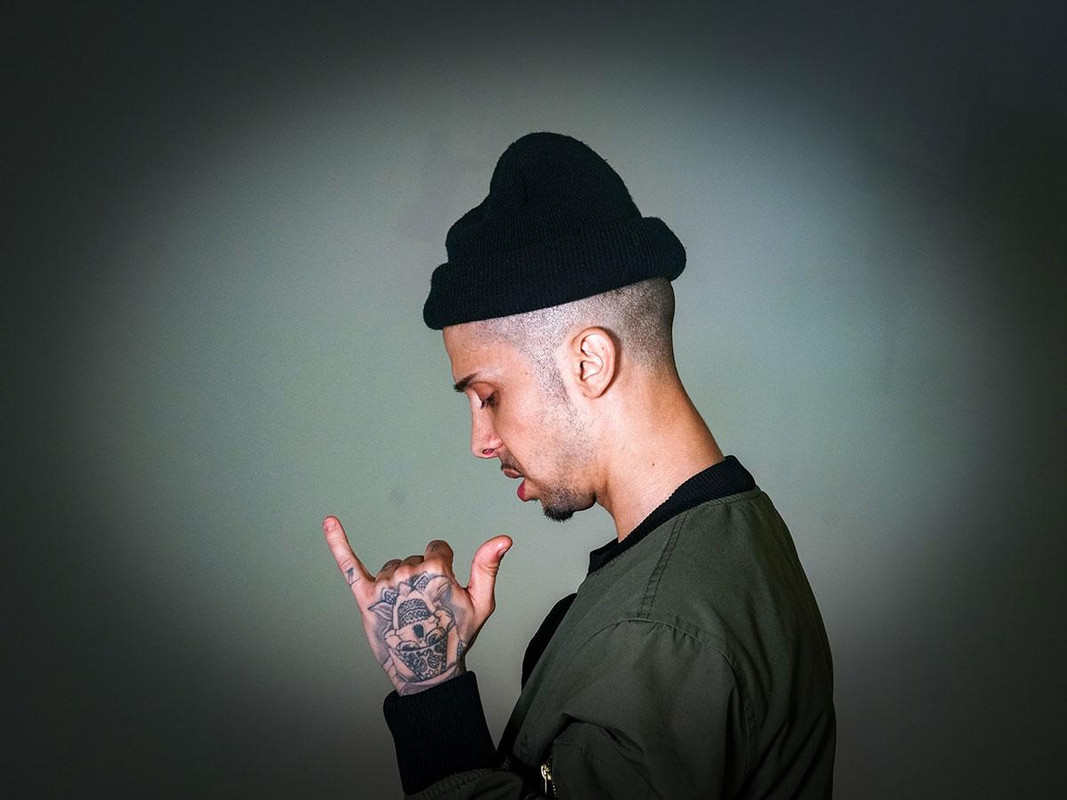 Likewise, his Instagram account shows a total of 264K followers and he has posted 92 times over there so far.

Dappy, in addition, owns a YouTube Channel with more than 133 million video views.