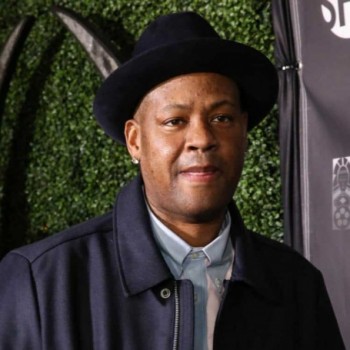 Vincent Herbert is an American songwriter, television personality, record producer, record executive and the founder of Streamline Records who has a net worth of $10 million. 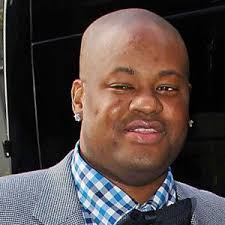 He is best known for his marriage to Tamar Braxton, an American singer and songwriter and appearance on their own show "Tamar & Vince," a spin-off series of "Braxton Family Values." Most of his $10 million wealth comes from his years of working with popular singers like Lady Gaga, Destiny's Child, Jojo and more.

Vince proved his music production prowess by working with A-list artists like Beyonce, Kelly Rowland, and Destiny's Child's Michelle Williams. Others include Lady Gaga, Aaliyah, Toni Braxton, Hi-Five, Mindless Behaviour... That list is endless. Herbert has played a part in bringing these artists to international stardom, raking big bucks in the process.

Some of the songs he wrote/produced include; Aaliyah's cover of The Isley Brothers ' song Choosey Lover for her second studio album "One in a Million ;" Destiny's Child's "No, No, No" (Part I And The Remix), "I Don't Want To Do Anything" Remix by Mary J. Blige, K-Ci and more.

Vincent's album "Winter Loversland" (2013) and "Calling All Lovers" (2015) assisted Tamar with her subsequent albums. The second single from “Calling All Lovers” titled “If I Don’t Have You” received a Grammy nomination for Best R&B Performance. Thanks to Vince, Tamar prides herself as a multiple Grammy nominee.

Assets and property of Vincent Herbert

Vincent has earned a good amount in his career and his wife Tamar added extra in his net worth value.

Tamar Braxton and Vincent Herbert List Mediterranean Mansion in Calabasas worth of $15 million. 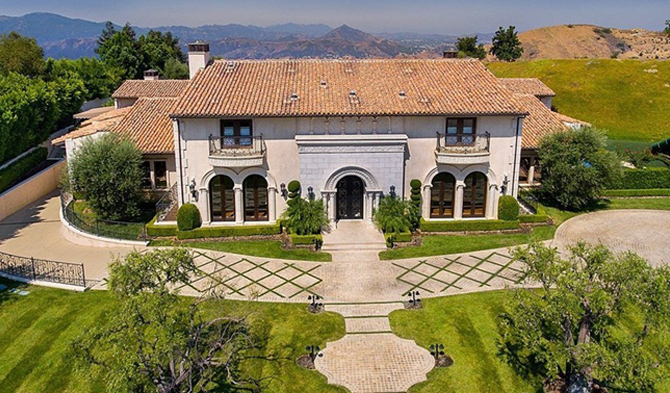 This property was located in 13,716 square feet with 7 bedrooms, 9 full and 2 half bathrooms.

Vince made $7.6 million in 2012 from selling his McMansion in Hidden Hills. He has a $3 million mansion in Encino California where he lives with Tamar and her son. He owns several cars, including a Rolls Royce.

Vincent Herbert was born on January 27, 1973, Newark, New Jersey, the USA. In 1989, he began his career as a music producer. In 2007, Vincent aka Vinny founded its own record label called Streamline Records an imprint of Interscope Records.

Before leading his wife to her breakthrough in 2013, Vince appeared on the reality TV show of her family on WE TV titled Braxton Family Values. The show was premiered to favorable reviews on April 12, 2011. With Vince as co-executive producer, the show quickly rose to record-breaking numbers becoming the flagship show of WE TV. The show's popularity contributed to Tamar's music career. The show has been running and counting for 5 seasons and Vince and Tamar receive estimated 6-figure paychecks for their role. 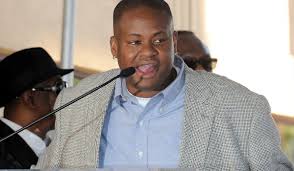 A woman named Paris Herbert charged Vince with fathering her 8-year-old daughter. She claimed that the child came as a result of a one-night stand that Vincent Herbert had with her on the eve of his wedding to Tamar Braxton. She said he paid her for child support when he informed him of his illegitimate daughter to keep things quiet on the issue so that the world and especially his wife would never find out. She later got tired of it and probably made it public news in a bid to get more from the producer.

Vince married Tamar Braxton on November 27, 2008. Thanks to his friendship with the hitmaker "Unbreak My Heart," Toni Braxton, from whom Vince was able to meet her sister Tamar back in 2003. Luckily for Vinny here, Tamar had something for record producers.

From 2001 to 2003, Tamar was married to music producer Darrell "Delite" Allamby. In 2003, the year she finalized her divorce with Delite was also the year she met Vince. The duo started dating the same year. They got hitched in 2008 and on June 6, 2013, they had their first son, Logan Vincent Herbert. 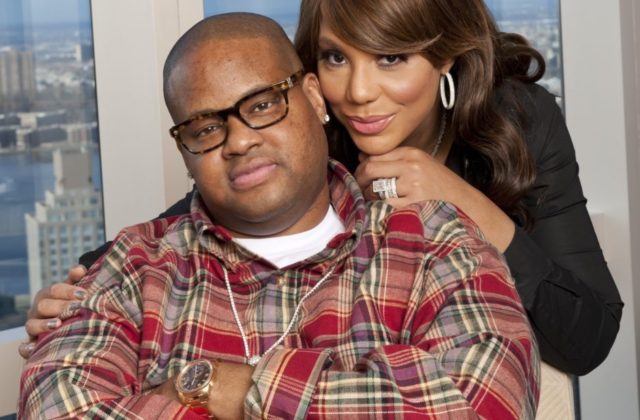 Tamar’s love for record producers was perhaps linked to her efforts to find mainstream success with her music. And Vince proved to have the Midas touch. He teamed up with Epic Records. Vince started working on Tamar's next album entitled "Love & War," released in 2013. It proved far more successful than her debut self-titled album "Tamar" released in 2000.

Love & War debuted at #1 and #2 respectively on the Top R&B / Hip-Hop Albums and Billboard 200 charts, selling 114,000 copies in their first week. It produced successful singles such as "Love and War," "The One," "All the Way Home" and "Hot Sugar." The album later sold over 500,000 copies to receive an RIAA gold certification.