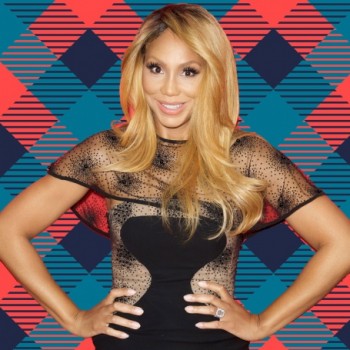 Tamar Braxton is an American RNB singer-songwriter, actress and TV star who has an estimated net worth of around $7 million as of 2018. She owns this fortune separately by herself after the divorce settlement with her ex-husband Vincent Herbert. 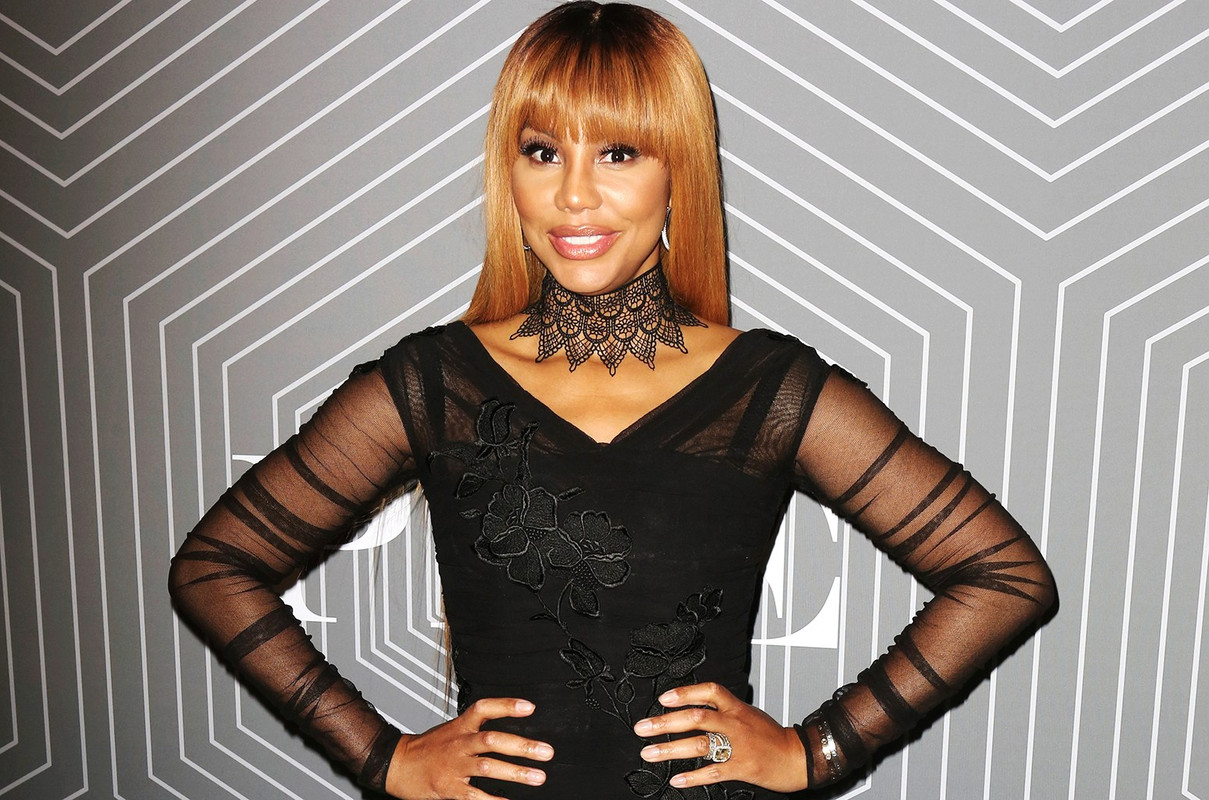 The major source of income for Tamar is her involvement in show business for most of her life. All the albums and singles, appearances in several reality shows and her family with a successful business has helped her with a considerable amount of money. She also had her own clothing and shoe-line called Tamar Collection which she launched in November 2017. 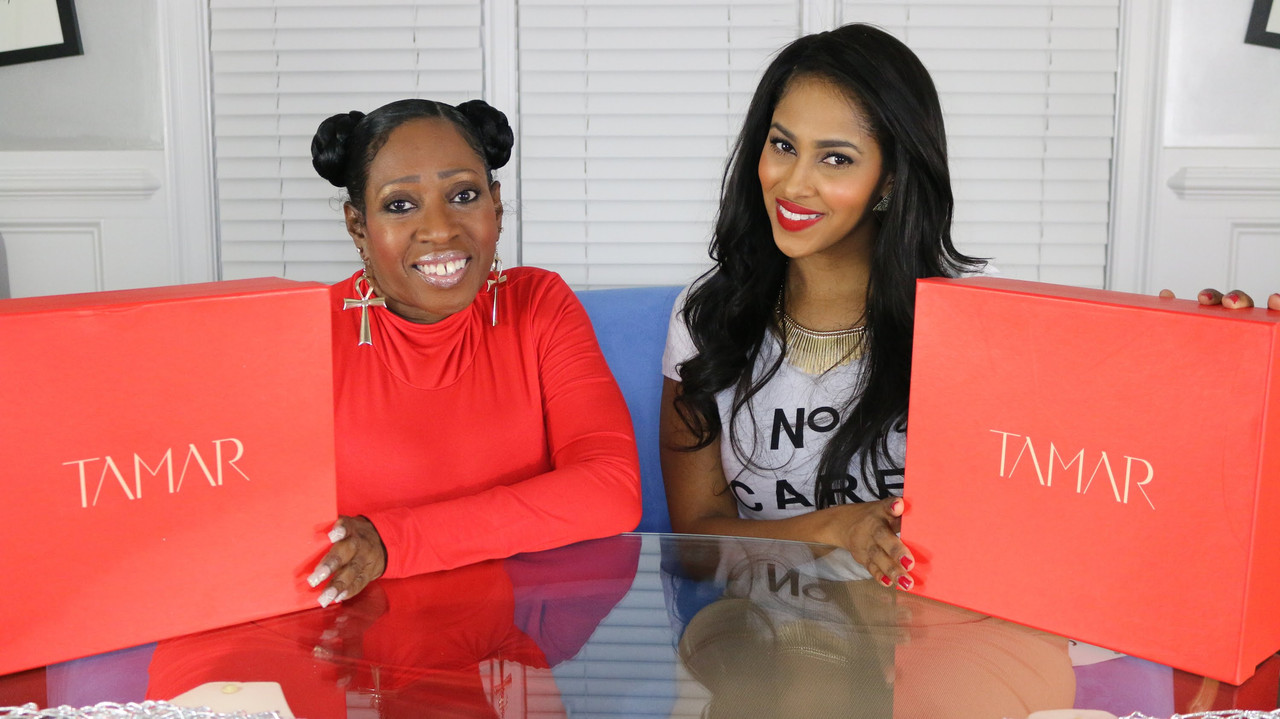 Tamar Estine Braxton was born on 17 March 1977 in Severn, Maryland, the USA to parents Michael and Evelyn Braxton. Her father was a pastor at the church. She is the youngest of her five sisters and also has a brother named Michael Conhard Braxton Jr. From her young age, she started singing in the church choir. She was unable to complete her education at that time. However, Later when she was 38, She got enrolled at the college to complete her education as she states she got motivated by the First Lady. 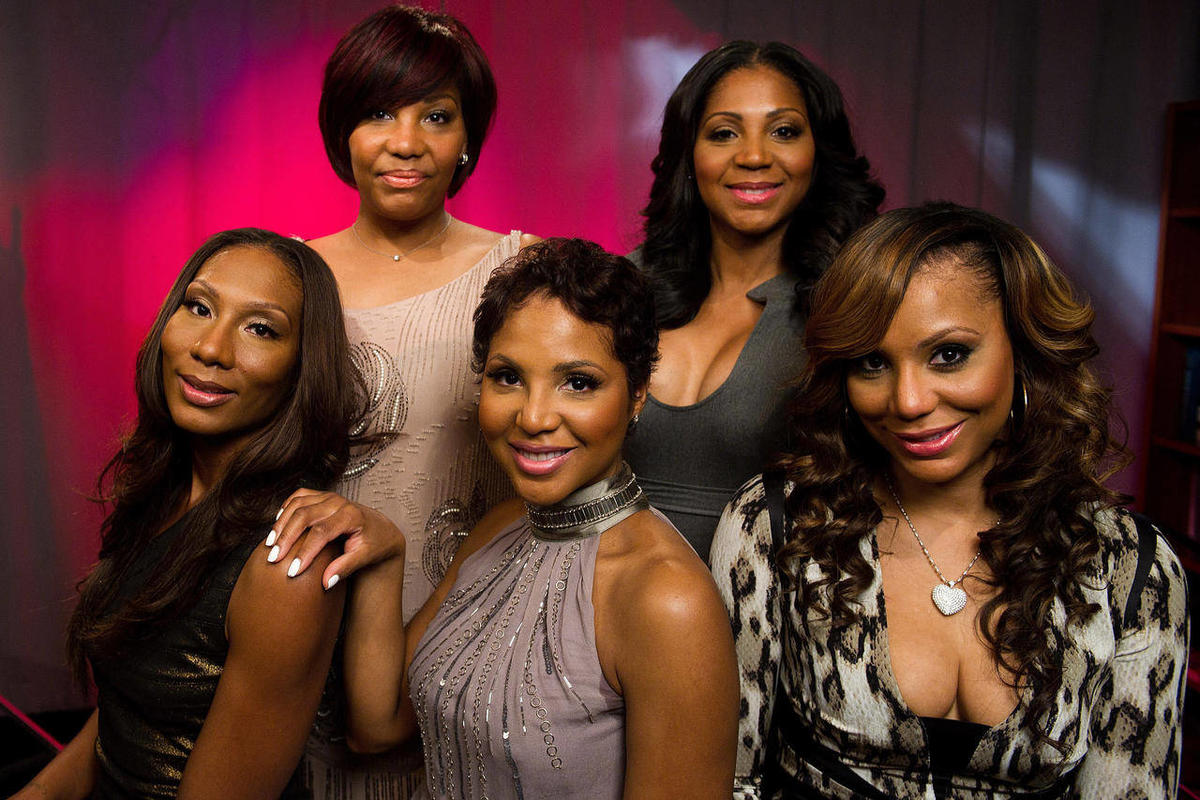 Tamar started her career by forming the RNB musical group The Braxton in 1996. The band members were her 4 sisters Traci, Towanda, Trina and Toni Braxton. They released their debut album titled "Good Life" but unfortunately, it was not successful. The sisters later came up with some music videos which were normal. Same year Tamar left the group and went solo by signing a contract with Dreamworks Records. She was dropped out by the company because she could not impress them with her singing. Despite that, she continued working on other songs and also made cameos in music videos.

How did Tamar come into Limelight?

Tamar was out of the spotlight until she signed the contract with the Universal Records in 2010. With the record, she released her single The Heart Is Mine which was a major breakthrough for her career. In 2011, Tamar started a reality TV series with her sisters called Braxton Family Values which became #1 reality show on WEtv on its first season. The singing career didn’t go well at that time but she also did a lot of modeling and hosting which kept balance in her incomes. In 2013, She again signed another deal with Epic Records and released her second album "Love and War" that became a commercial success and even top the charts. She received "Soul Train Award" for Best RNB-Soul Female Artist. 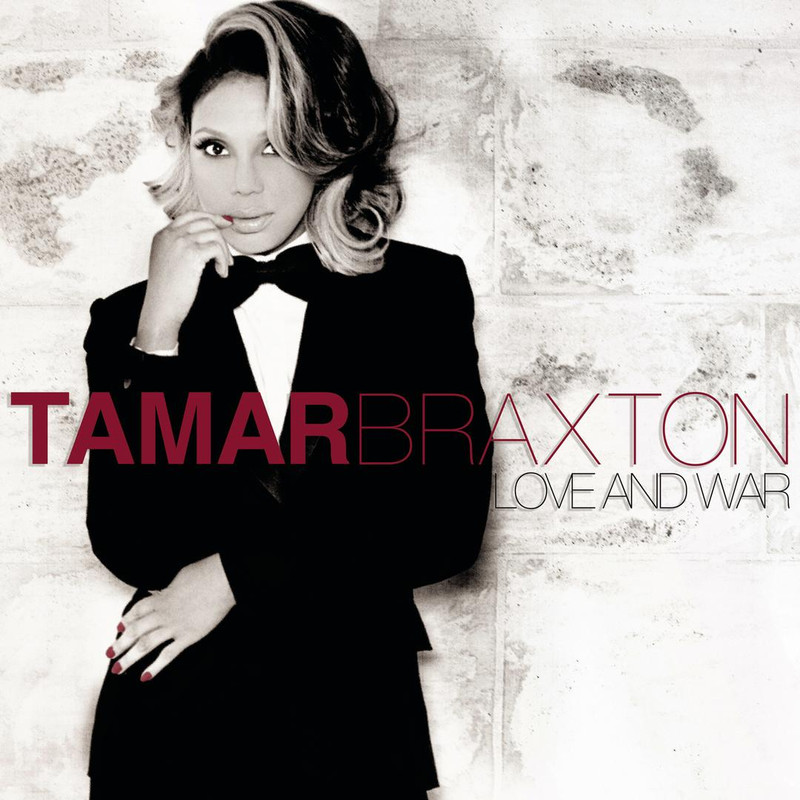 In 2015, She released 'If I Don’t Have' You which also was a success and was nominated for Grammy. In 2016, she released The One which sold 114,000 copies in its first week. Winter Loversland album released in Christmas sold 8,000 copies in its first week. She signed a contract with 112th Street Production to produce her own talk show and TV show.
In April 2017, Tamar left Epic Records and signed with Entertainment One for the deal of $1 million. Than She released her fifth album Bluebird of Happiness which peaked No. 3 on the US Adult and Songs Billboard. She also made an appearance on TV Series in the Cut. In 2018 Tamar has appeared in HipHop Squares and also made her acting debut in the movie Gangland made by Jean-Claude La Marre. Braxton will be confirmed to appear in the upcoming stage play Redemption Of A Dogg with Snoop Dogg on 5 October 2018. 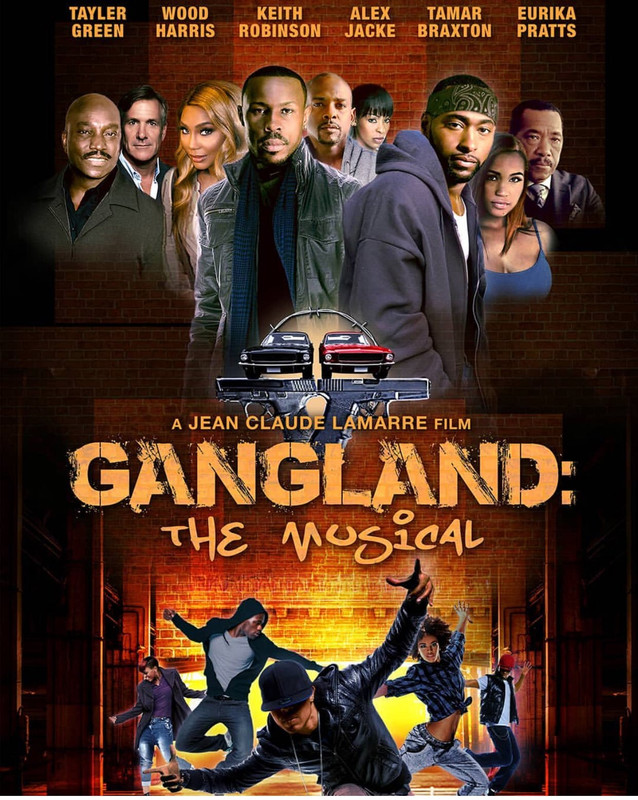 Tamar married music producer Darrell Allamby in 2001 but the couple cannot continue their relationship and split in 2003. 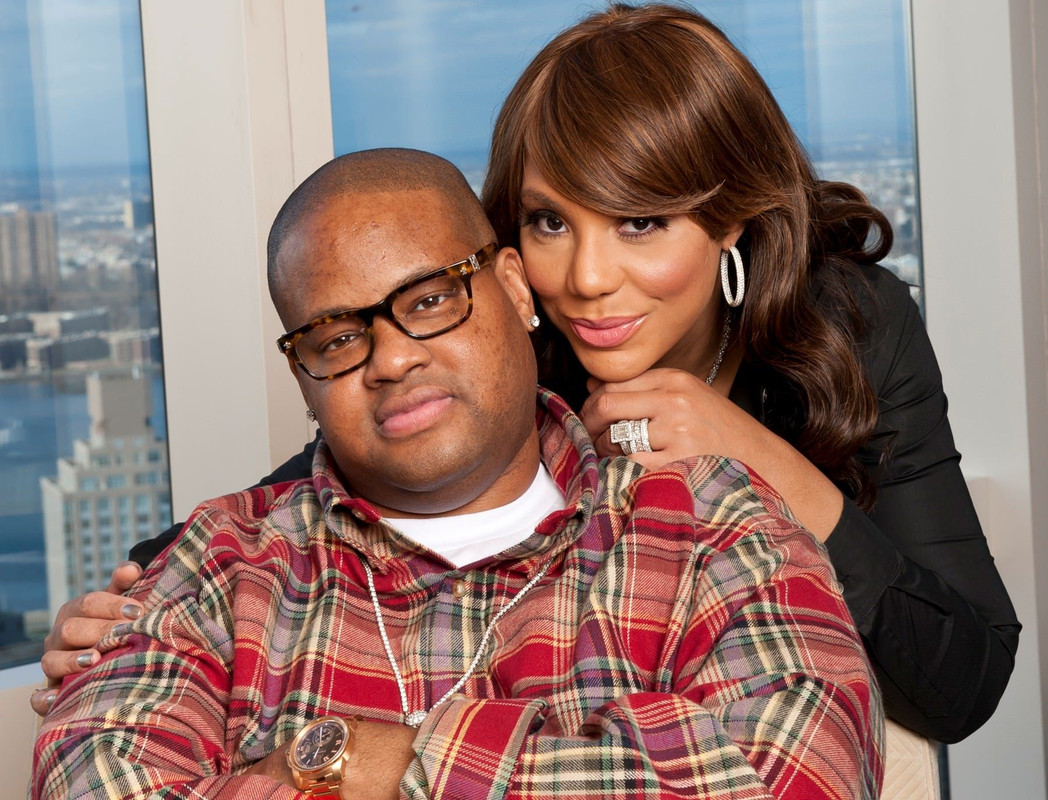 Tamar started seeing a record executive and founder of Streamline Records Vincent Herbert in 2003. She met him through her sister. The couple tied their knot in 2008. They welcomed their son named Logan in 2013. After 9 years of married life, Tamar filed for divorce in October 2017 seeking joint custody for their son. She states there were incompatible differences between her and Vincent. According to the reports Braxton requested full custody of their child which indicates she does not want to share. But it is still not clear if the singer has to share money with Herbert.

On 10 November 2015, It was discovered Tamar had several various pulmonary embolisms in her lungs which she revealed on an episode of The Real. Due to the illness, She was also forced to leave the popular show Dancing with the stars.
Tamar Braxton is an active supporter of charity such as Autism Speaks, Lupus LA, Blood Foundation, Children’s Cancer and more.
Tamar Braxton has around 3 million followers on Instagram and 1.7 M followers on Twitter and 3.1 followers on her Facebook page.