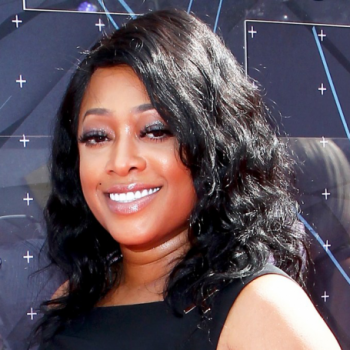 An American rapper, known by her stage name, Trina has a net worth of around $6 million. She was listed as 31 Female Rappers Who Changed Hip-Hop in 2014 by Billboard. 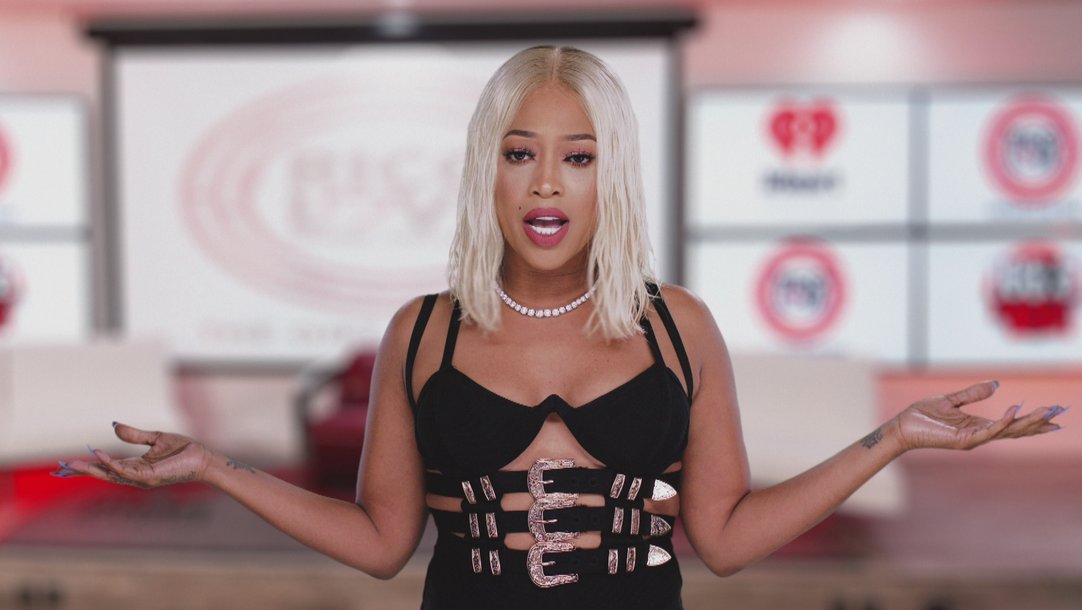 What are the earnings of Trina? Know about her sources of income here:

Havin' gained experience of professional career since 1997, Trina has bagged a fortune of around $6 million. Her main source of income is music.

She has released five albums till the date and down here is the figures that Trina collected from her album. Have a look:

Know about Trina's Music Career Here: Beginnings and The One

Trina used to write rap rhymes and Trick Daddy found Trina's ability. Then in 1998, she was featured on his single, Nann Nigga which later became the lead single of Trick Daddy's second album, www.thug.com. 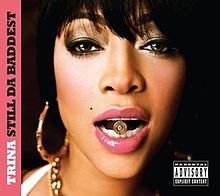 Trina has also released a number of mixtapes and EPs. Her sixth album, The One is set to release on June 21, 2019. She is releasing her next album after nine years.

Besides lead artist, Trina has appeared as a featured artist on songs such as Ludacris' What's Your Fantasy, Missy Elliott's One Minute Man, Snoop Dogg's Step Yo Game Up, Keri Hilson's Get Your Money Up, and many others.

In 2003, Trina appeared in a film, A Miami Tail. However, her appearance on television has been a subsequent one. She has been appearing as a guest or presenter on television since 2001. 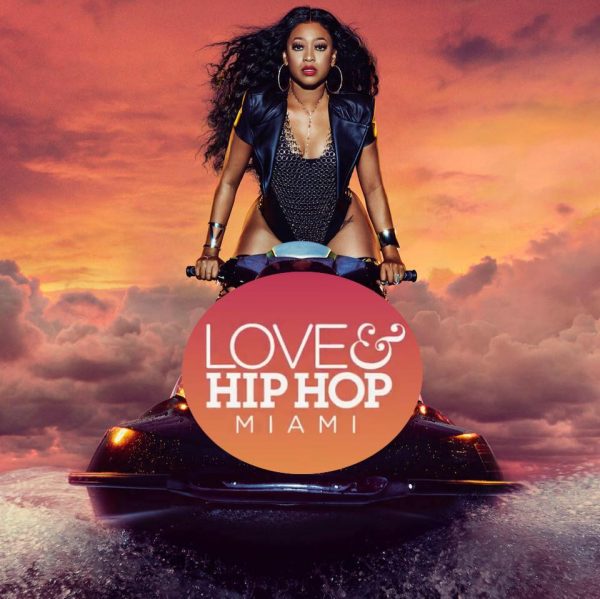 Where and when was Trina born? Know about her education also here:

She was born with an original name of Katrina Laverne Taylor on December 3, 1974, in Miami, Florida. Her parents separated when she was a child.

Katrina went to Miami Northwestern Senior High School and graduated from there in 1992. She was a real estate agent before starting her music career.

Is Trina married? Or is she single? Know about her relationship status here:

Back in 2005, Trina started dating a rapper, Lil Wayne. The couple had an on-off relationship and finally broke up in 2007. 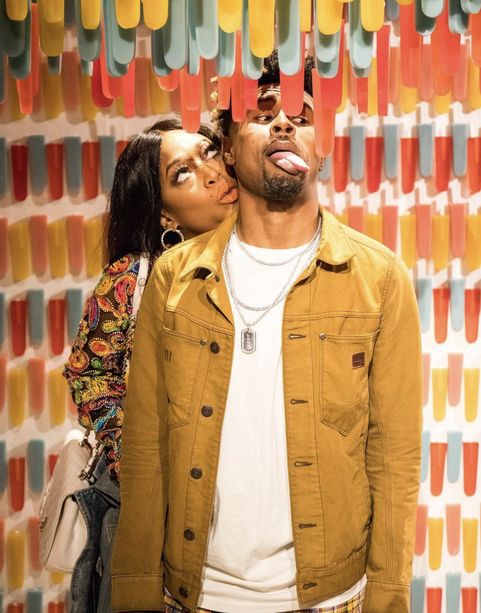 Then, she had a relationship with basketball player, Kenyon Martin from 2007 to 2010. After then, she started dating a rapper, French Montana from 2012 to 2014.

Since 2017, Trina has been in a relationship with Raymond Taylor. The couple is having a romantic time together.

Has Trina maintained her profile on social media? Let's check her accounts:

Her Twitter account shows a total of 2.19M followers and she has tweeted 63.5K times till the date. 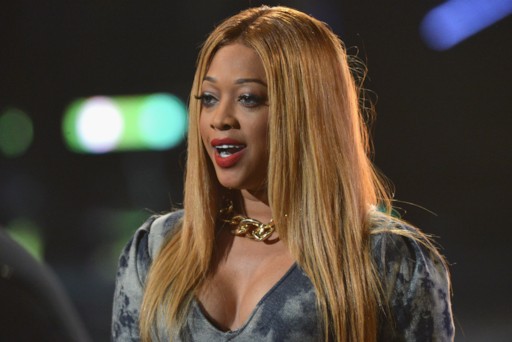 Likewise, on Instagram, she has gathered around 3.3M followers and she has posted 3,707 times over there so far.

In addition, Trina owns a YouTube Channel with around 31 million video views.