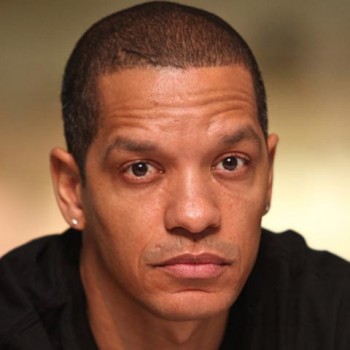 Peter Gunz (Peter Pankey Sr) is an American rapper, manager, and producer with an estimated net worth of $500,000. The outspoken rapper is best reckoned for being the member of the rap group “Lord Tariq and Peter Gunz.” He is also remembered for his appearance on the reality show 'Love & Hip-Hop: New York.' 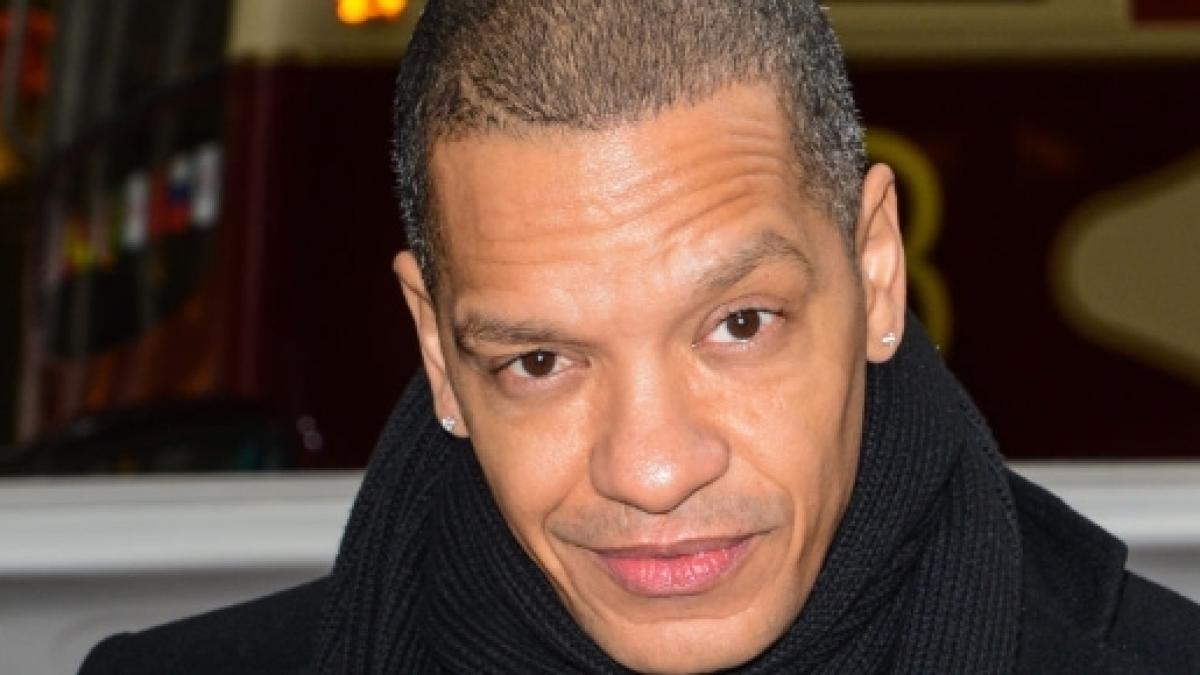 Peter Gunz has been starring on VH1 hit reality series 'Love and Hip-Hop' since 2013. The series helped him to get back on his feet after a near to bankruptcy situation. He apparently earns a reasonable salary or appearing on the reality series. Pankey has suffered a major financial blow in the past. Industry experts have estimated that he should have made more than $5 million from the hit platinum single 'Deja Vu (Uptown Baby).'  However, his current estimated net worth is just $500,000. He not only lost all of the money he made from the hit single, but he also had to pay extra $100,000 in cash plus all the royalties from the song following a court battle. Had had to pay the hefty amount since the hit song contained an uncleared sample in the song.  This near to bankruptcy situation affected many of Peter' future decisions. Gunz came into limelight when he joined the popular hip-hop group 'Lord Tariq and Peter Gunz' in the late ’90s. The duo came into existence when they collaborated in making the Whodini’s 1996 album 'Six' in 1996.

The aspiring group grabbed worldwide recognition because of their platinum-hit song 'Déjà vu (Uptown Baby)' from their 1998's album 'Make It Reign.' Th song was successful to stand big at #9 on the Billboard Hot 100 chart. The single was sold over a million copies while it also reached #1 on Billboard’s Hot Rap Singles Chart. The single also brought the talented rapper a Grammy nomination. The group also cashed in the chance of working with several hit hip-hop artist including Big Pun, Fat Joe, Kurupt, and others. The band sadly dismantled in the year 1999 to focus on their solo career. Despite spending more than a decade in the music market, Gunz hasn't been able to see his rapping career taking a giant leap.  However, he has got engaged in a number of other product works as well. He has pursued a career as an artist manager, writer, and producer. Nevertheless, he has been starring on the love 7 Hip-hop to sustain himself. 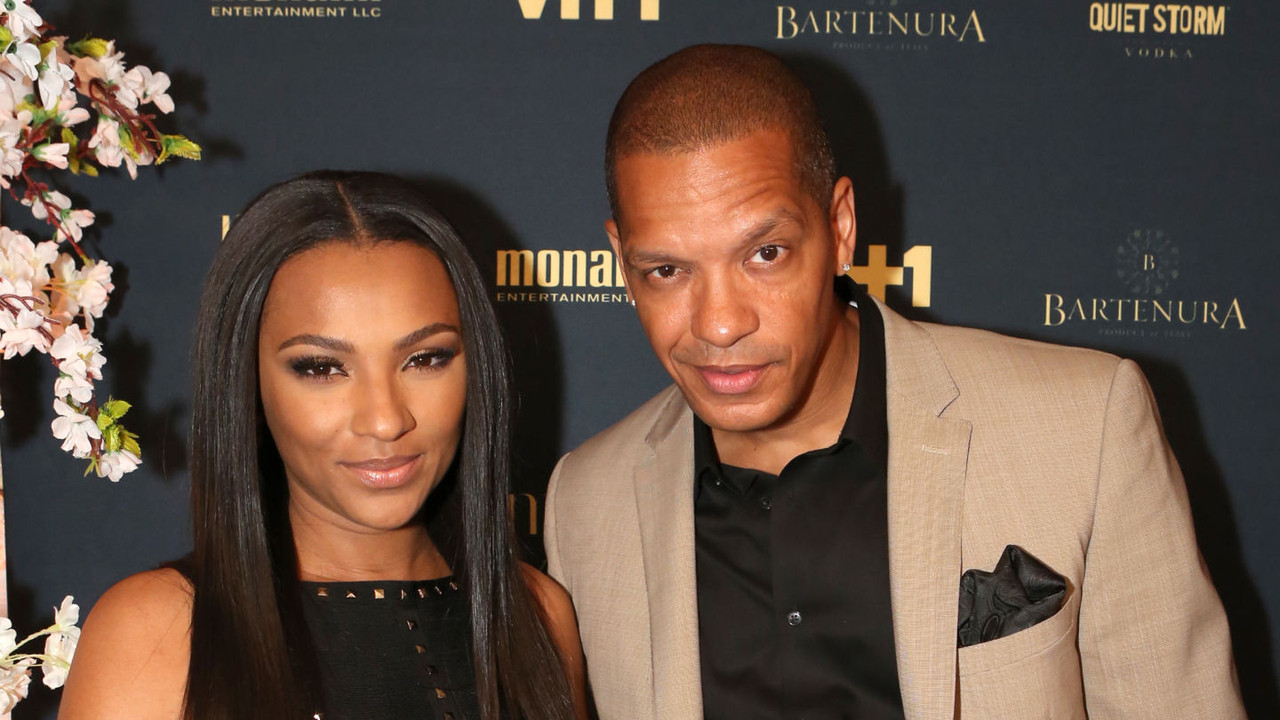 Besides his professional life, he is famous for dating with Tara Wallace, an American actress who is best known as a 'Love & Hip Hop' star. They have three children together. On the other hand, Peter has nine children altogether. He is also the father of the American rapper Cory Gunz, a former Young Money member. Tara and Gunz met in the early 2000s. Gunz dated Tara for about 13 years before the separation. Tara had played a prominent role in Peter's life. She supported her when he went broke and even welcomed him into her tiny apartment in New York. At the time, Tara was a recent graduate who had destined New York to pursue a career in acting. Gradually, Tara did many commercials, got involved in a community theatre, and managed a downtown bar and lounge as a manager. During this timeline, she met Gunz and fell in love with him.

Peter has had a history of cheating. He was dating Amina Budafly while he was still in a dating relationship with his baby mama Tara Wallace. He was also Amina's manager back then. Their love triangle has been quite popular on Love & Hip Hop: New York. As of 2016, Peter is expecting his 10th baby with wife Amina Buddafly. 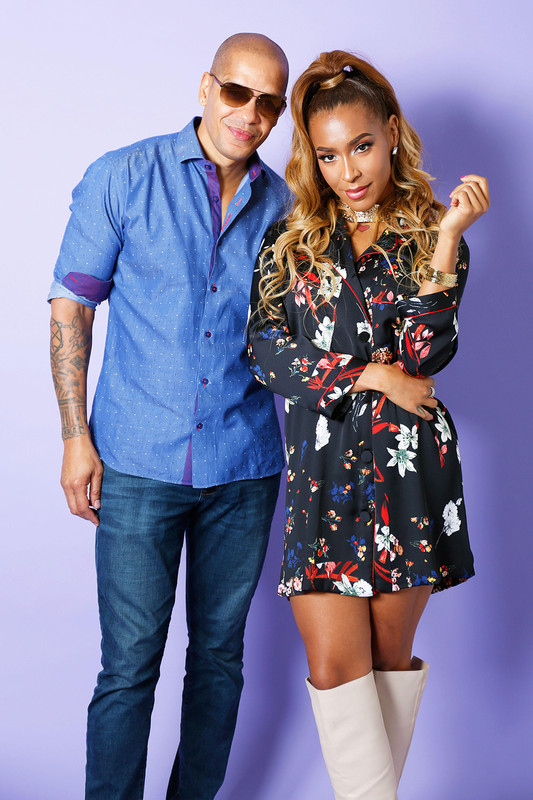 After filming the "Marriage Boot Camp" with his wife Amina Buddafly, it came to know from the very close source of peter that Peter Gunz is in secret relationship with someone New Woman.