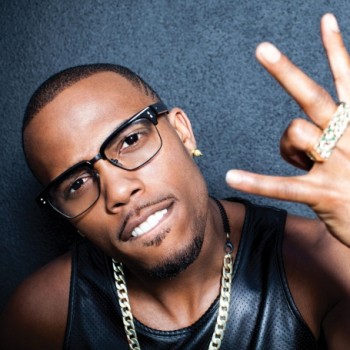 An American popular rapper, known professionally as B.o.B holds a net worth of around $8 million. He rose to fame after the release of his debut single, Nothin' on You. He is also a singer, songwriter and record producer. 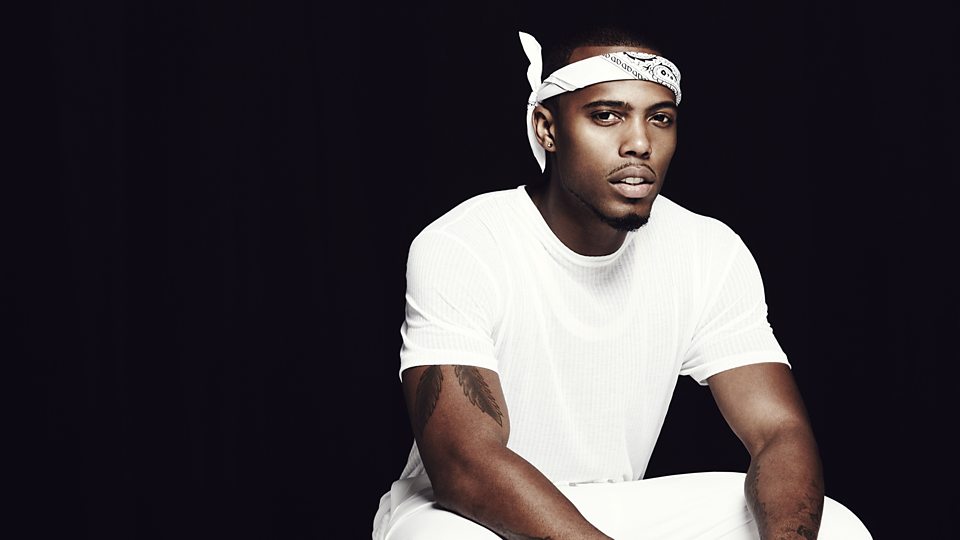 Know about Income Sources of B.o.B:

Around 13 years in the industry and B.o.B has collected a net worth estimated to be around $8 million. Surely, his main source of income is music. 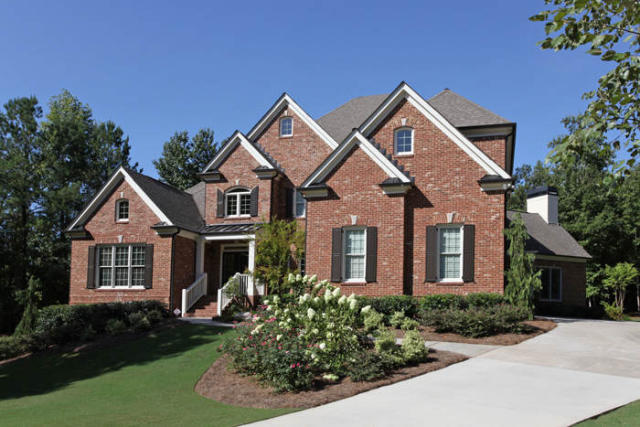 He has not been open about his earning details yet. However, after several nominations, B.o.B received the Soul Train Music Awards and Teen Choice Awards in 2010.

How did B.o.B start his professional career? Know about his career beginnings here:

Only at the age of 14, Bobby sold his first beat to an artist, Slip-n-Slide. Prior to a professional career, he used to perform at open mics, underground venues, and nightclubs. 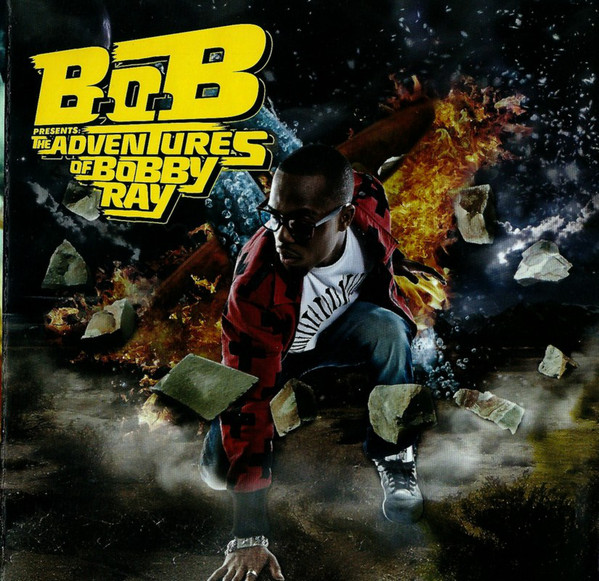 He came out with his debut studio album, B.o.B Presents The Adventures of Bobby Ray in 2010. To mention, he has released 21 mixtapes so far. 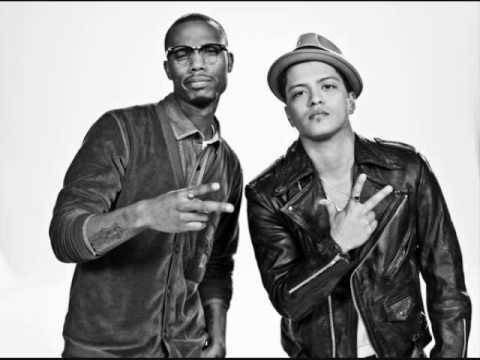 B.o.B's debut single Nothin' on You ft. Bruno Mars was released in 2009. His other hit singles released are Don't Let Me Fall, Airplanes ft. Hayley Williams, Magic ft. Rivers Cuomo, Strange Clouds ft. Lil Wayne, So Good, Both of Us ft. Taylor Swift, and many others.

Where and when was B.o.B born? Also, know about his education here:

He was born with an original name of Bobby Ray Simmons Jr. on November 15, 1988, in Winston-Salem, Noth Carolina, to the parents, Bobby Ray and Karen Simmons.

Despite the interest in music and wanting to pursue a musical career, Bobby went to Columbia High School. He used to play trumpet at the school and Bobby dropped out of school in the ninth grade.

What about B.o.B's relationship status? Is he currently single? Know about it here:

Recently, his current affairs are not public in the media so we can assume that he is a single till today(August 2019). 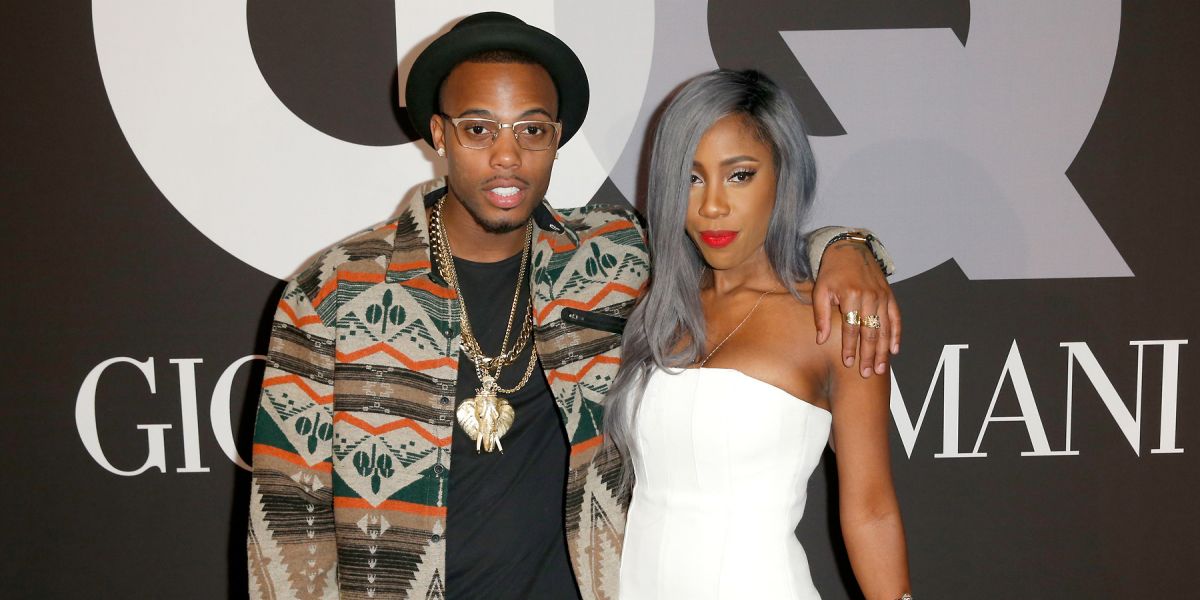 However, in 2014, he had a relationship with an American singer, Sevyn Streeter. They dated for almost a year and broke up.

Is B.o.B active and popular on social media? Let's check his accounts:

As his Twitter account shows a total of 2.14M followers and he has tweeted 11.2K times till the date. 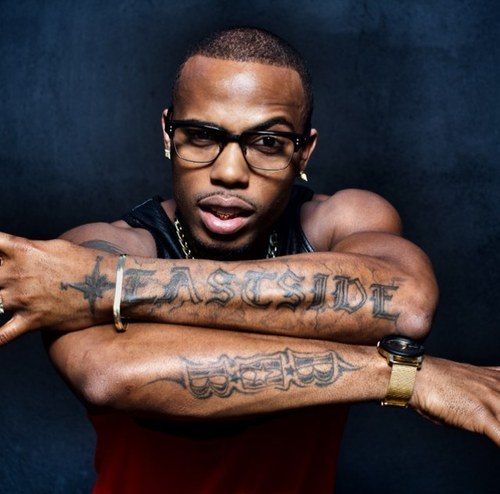 Similarly, on Instagram, he has gathered around 744K followers and over there, he has made only 32 posts so far.

In addition, B.o.B owns a YouTube Channel. His channel has got around 1M subscribers and more than 427 million video views.