An English singer-songwriter, professionally known by the name, Jessie J has a net worth of around $8 million. She rose to prominence with her debut single, Do It Like a Dude.

What are Jessie J's sources of income? Know about her net worth:

Experiencing a professional career since 2005, Jessie J has been able to bag a fortune of $8 million. Without a doubt, her main source of income is music. 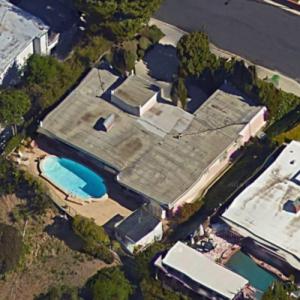 She has released five studio albums with all of them making to the top of the music chart. She also has toured all around the world to not only gain money but also love and respect from the audiences.

How did Jessie J start her professional career? Know about her career beginnings here:

Only at the age of 11, Jessica appeared in a musical, Whistle Down the Wind. In 2002, she joined the National Youth Music Theatre and appeared in The Late Sleepers. 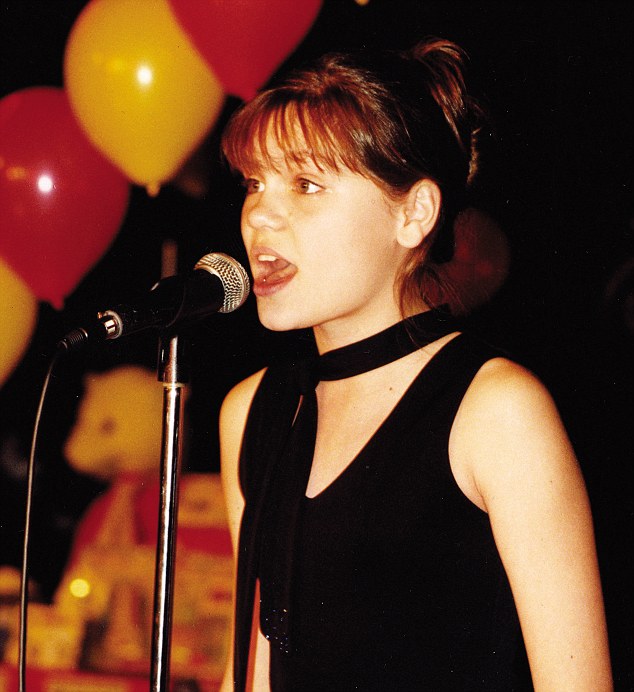 Then, at the age of 17, Jessica joined a girl group called Soul Deep. While her professional career started in 2006 when she signed a deal with Gut Records. With the unfavorable time, the record was bankrupt but Jessica signed as a songwriter with Sony ATV.

After the ups and downs with her band, Jessie J came out with her debut single, Do It Like a Dude in 2010. A year later, she released a single, Price Tag ft. B.o.B. 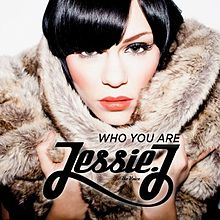 Jessie has released many more singles which have gained huge popularity. Her singles include Nobody's Perfect, Domino, LaserLight ft. David Guetta, Wild ft. Big Sean and Dizzee Rascal, It's My Party, Thunder, Bang Bang with Ariana Grande and Nicki Minaj, and others. 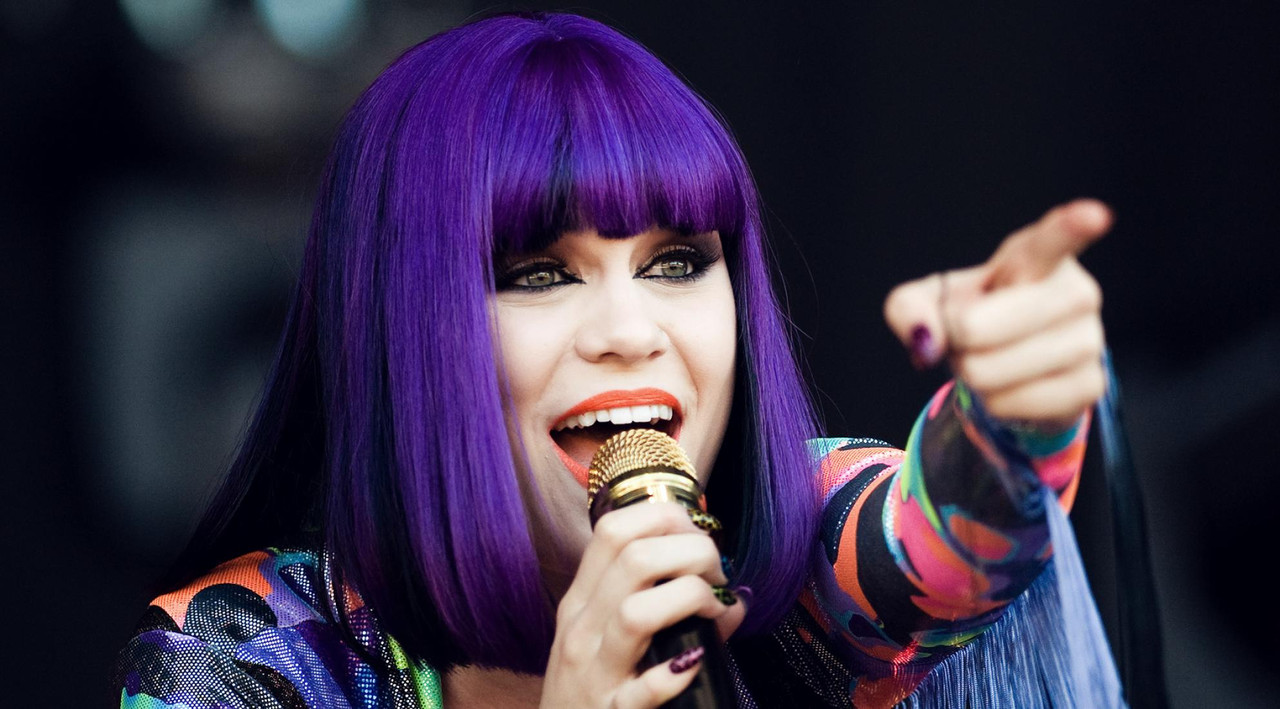 Like other artists, Jessie J has appeared as a featured artist on songs such as James Morrison's Up, Daley's Remember Me, DJ Cassidy's Calling All Hearts, The Black Eyed Peas' Where's the Love? , and others.

Not only a singer but Jessie J is also a songwriter. She has contributed on writing lyrics of songs of various artists including Miley Cyrus' Party in the U.S.A., Chris Brown's I Need This, Lisa Lois' Move, Kumi Koda's Sometimes Dreams Come True, and others. 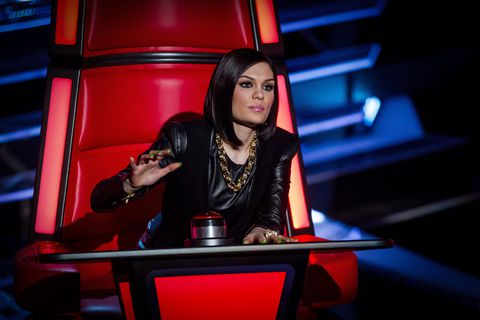 Where and when was Jessie J born? Know about her education also here:

Jessie J was originally born as Jessica Ellen Cornish on March 27, 1988, in Redbridge, London, England, to the parents, Stephen Cornish and Rose Archer. She also has two elder sisters. 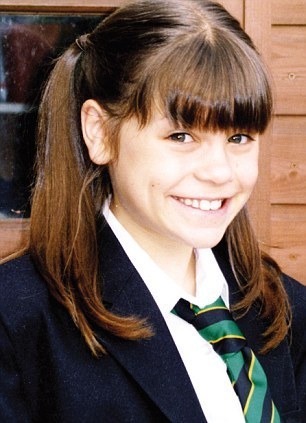 Is Jessie J currently single? Or engaged? Know about her relationship status here:

There have been talks about Jessie's sexuality. She is a bisexual and she admitted that she surely dated boys and girls which was a phase for her. 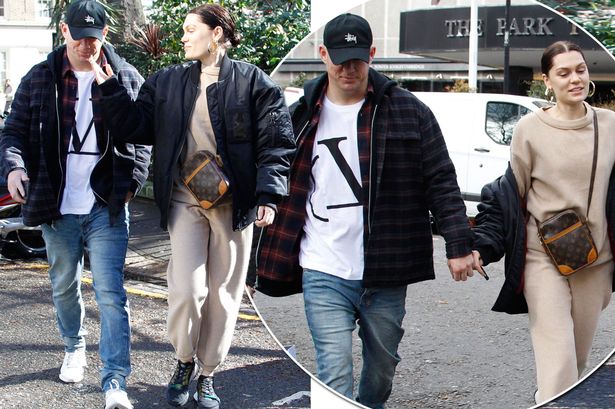 However, Jessie has dated famous personalities. She was in a relationship with a singer, Luke James in 2014. But they ended their relationship a year later only.

Since 2018, she has been dating an actor, Channing Tatum. The couple is having a romantic time together.

J is active and popular on social media.

Her Twitter account shows a total of 8.77M followers and she has tweeted 20.8K times till the date.

Likewise, on Instagram, she has got around 7.7M followers and she has posted 8,722 times over there so far.

In addition, she owns a YouTube Channel with around 8.3M subscribers and 3.9 billion video views.