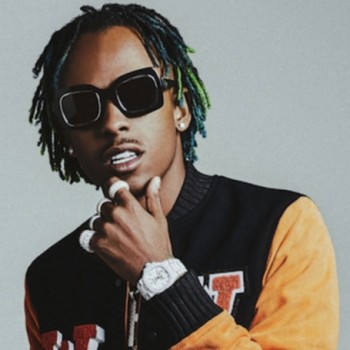 Facts of Rich the Kid Net Worth-Know the facts, biography,career,incomes,songs

An American rapper, singer, and songwriter, Rich the Kid introduces himself as an actor and also, a record producer and record executive. He holds the net worth of $2 million. Rich the Kid's Net Worth:

Rapping since 2010 has helped this young rapper to live a lavish life and as a record producer and record executive added extra in his net worth. 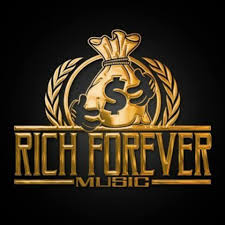 This young rapper released his debut mixtape in 2013 which was titled, Been About the Benjamins.  He also worked on a collaborative mixtape, Streets on Lock with Migos the same year. 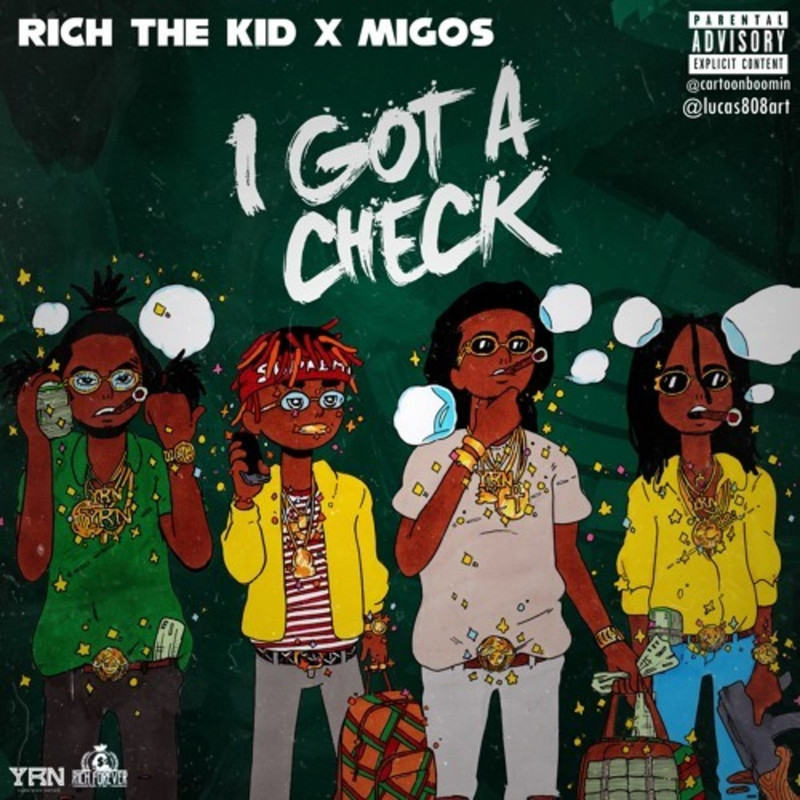 Then, in 2014, Rich the Kid released his second mixtape titled, Feels Good 2 Be Rich. The mixtape featured artists like Young Thug, Yo Gotti, Kirko Bangz, and others. A year later he worked on a collaborative mixtape, Still on Lock again with Migos. 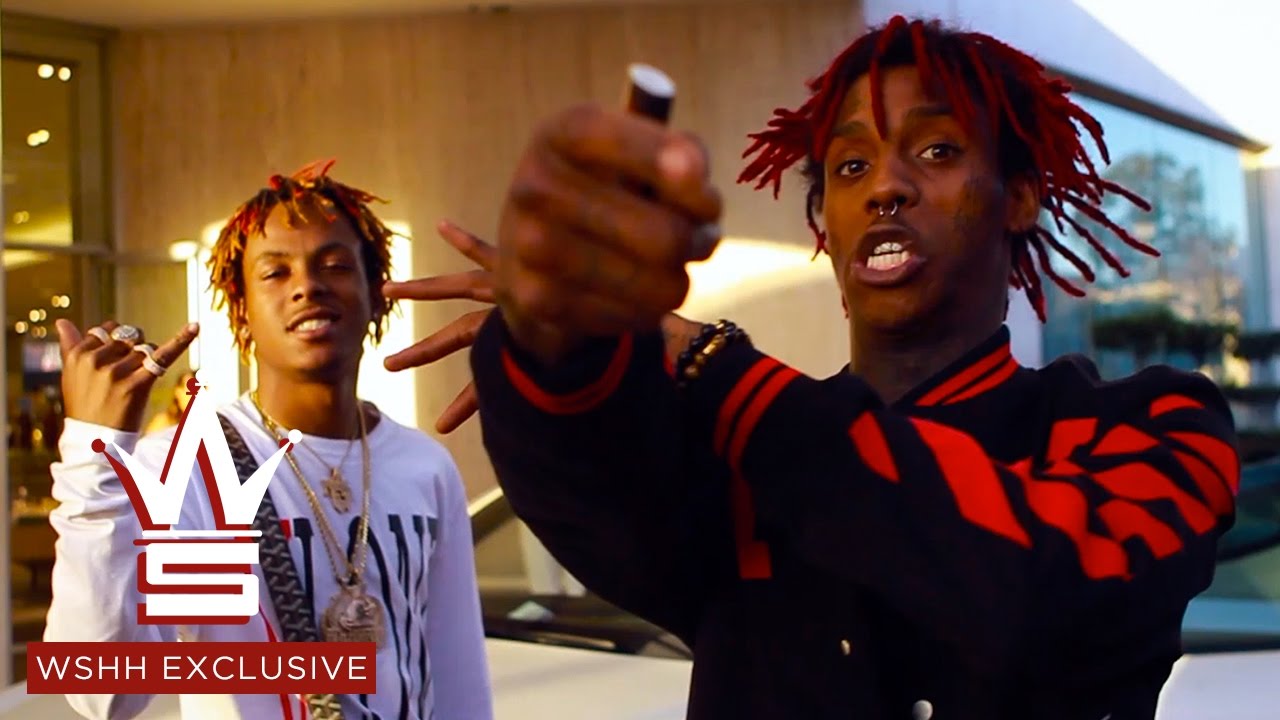 In 2017, Rich the Kid singed to Interscope Records and released his single titled, New Freezer featuring Kendrick Lamar. A year later, he released his debut album, The World Is Yours. The album featured artists like Chris Brown, Lil Wayne, Rick Ross, and others.

His record label, Rich Forever Music works on several music projects. They released their project Rich Forever 2 in 2016. It was a collaborative mixtape of Rich the Kid and Famous Dex along with Jaden Smith, Wiz Khalifa, Lil Yachty, and others.

Dimitri Leslie Roger is his birth name and was born on July 13, 1992, in Queens, New York. Dimitri was raised by his mother in Woodstock, Georgia when his parents divorced. 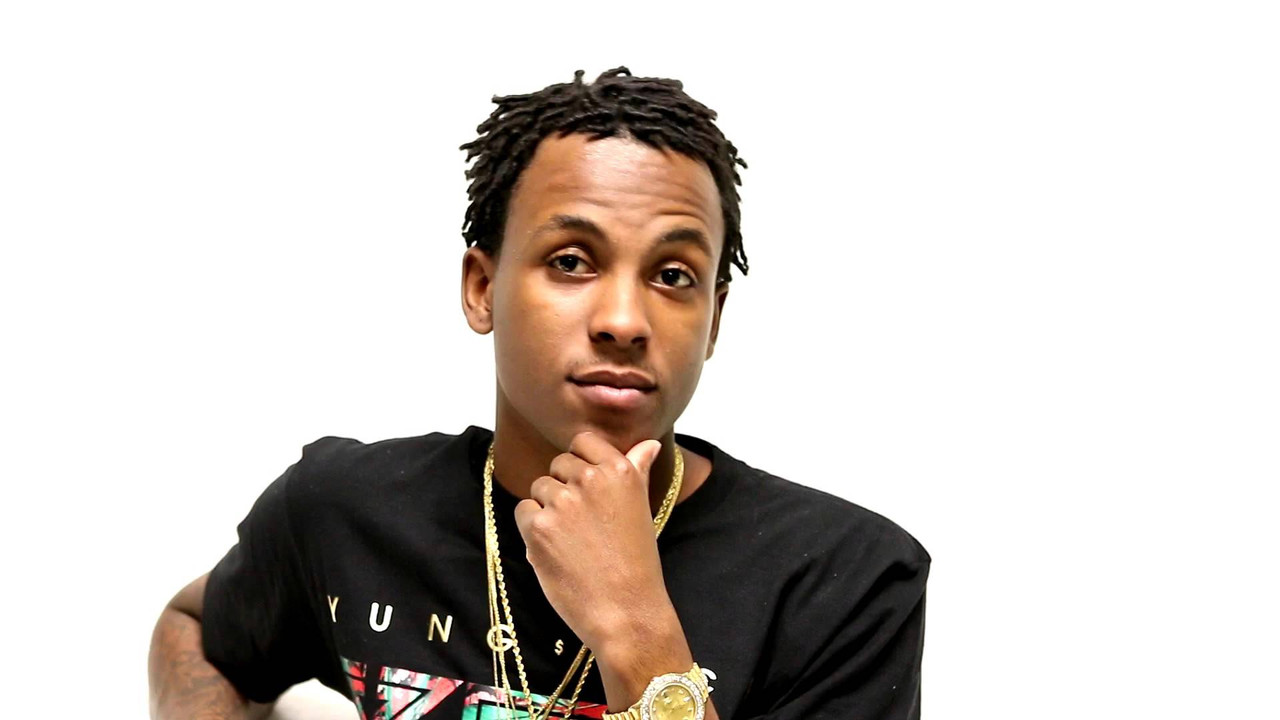 Dimitri went to Cherokee High School and later went to Elmont Memorial Junior-Senior School. And he grew up listening to the artists like Jay-Z, 2Pac, Nas, 50 Cent, and others.

Roger has two children with his ex-wife, Antonette Willis. They divorced in 2018. 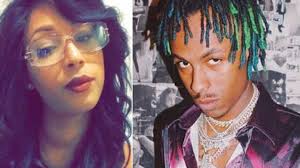 He is an active user of Twitter as he has tweeted 367K times till the date and he has got around 1.18M followers over there. 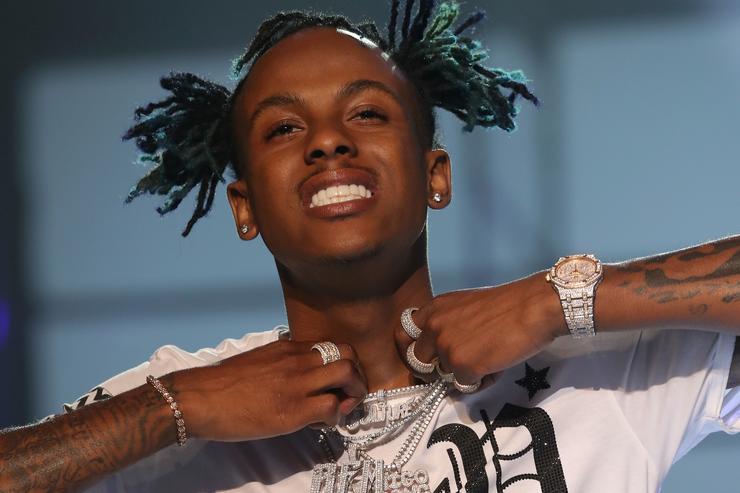 On Instagram, Rich the Kid has posted only one time but he has been followed by 4.3M people over there.

He also owns a YouTube Channel with around 1.05 million subscribers and around 8.2 million video views.