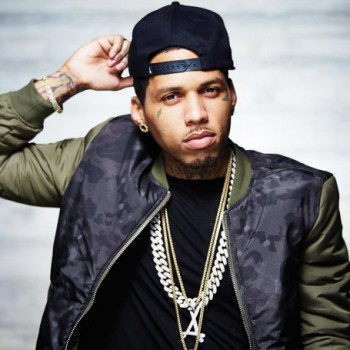 An American rapper, known by the name, Kid Ink has the net worth of around $2.5 million. He is a singer and also a record producer. 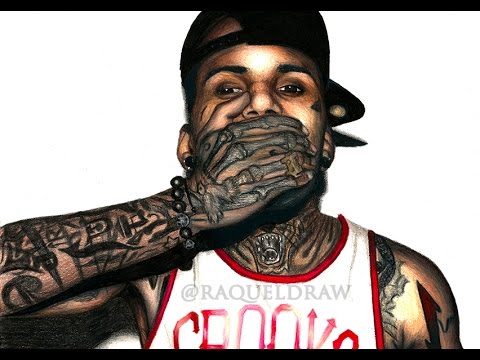 Also known by another name, Rockstar, Kid Ink has already experienced eight years of his professional career. His main source of income is music. 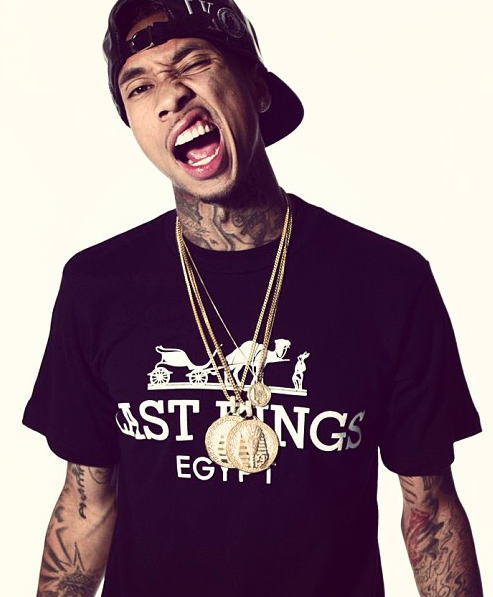 However, he has not been open about his earnings from albums. But he has been associated with the recording labels like RCA, The Alumni, and 88 Classic.

How did Kid Ink start his professional career? Let's know:

Brian practiced producing hip-hop beats and tracks during his childhood days. But his rapping career started at the age of 22 when he took it seriously.

In 2010, Brian went to release his debut mixtape titled World Tour.  A year later, his other mixtape was released which was titled Crash Landing. The mixtape also featured Ty Dolla Sign, Meek Mill, and Roscoe Dash.

Within the successive years, Kid Ink released his third mixtape, Daydreamer and the same year, he released his another mixtape, Wheels Up. This mixtape featured Tyga, 2 Chainz, and Nipsey Hussle. 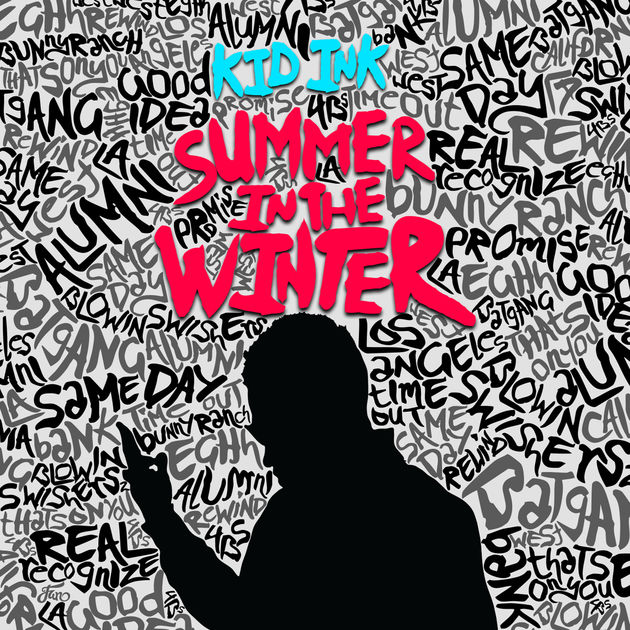 Continuing music and grabbing the success, Kid Ink came up with his debut album, Up & Away in 2012. The album peaked at no. 20 on the US Billboard 200. The same year, he came up with his fifth mixtape, Rocketshipshawty.

Talking about his studio albums, Kid Ink has released three albums till the date while his fourth album is set to release this summer in 2019. My Own Lane(2014) and Full Speed(2015) are his other two albums. 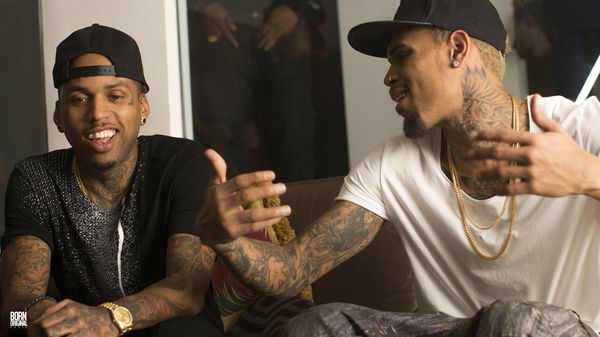 Unlike other rappers, Kid Ink has also been out with EPs. His first EP, Almost Home was released in 2013 whereas 7 series in 2017 and Missed Calls in 2018.

Adding to his mixtape, Kid Ink's sixth mixtape, 4B's was released in 2014 whereas Summer in the Winter in 2015, and RSS2 in 2016. That makes Kid Ink's total of eight mixtapes till the date. 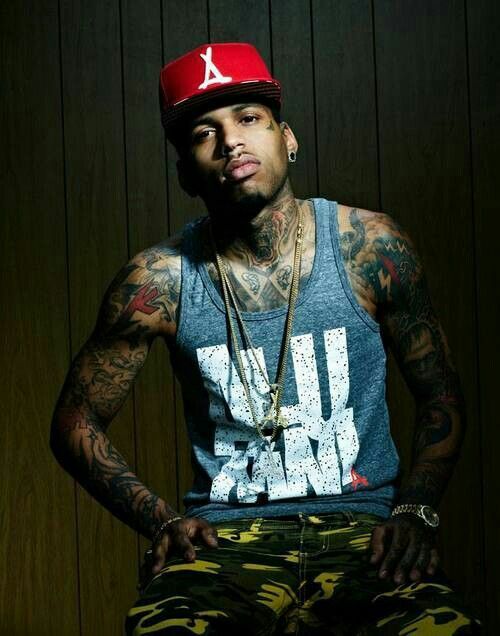 He has released singles since 2012 and has produced good music including Bad Ass ft. Meek Mill and Wale, Show Me ft. Chris Brown, Iz U Down ft. Tyga, Body Language ft. Usher, Ride Out, Nasty, Promise, and others.

His collaboration with other artists also has marked the top of the list. He has worked with artists like Jeremih, Rich the Kid, Steve Aoki, T-Pain, E-40, B.o.B, Jamie Foxx, Quavo, French Montana, and many others.

Kid Ink was originally born with the name of Brian Todd Collins on April 1, 1986, in Los Angeles, California. He has not revealed anything regarding his education. 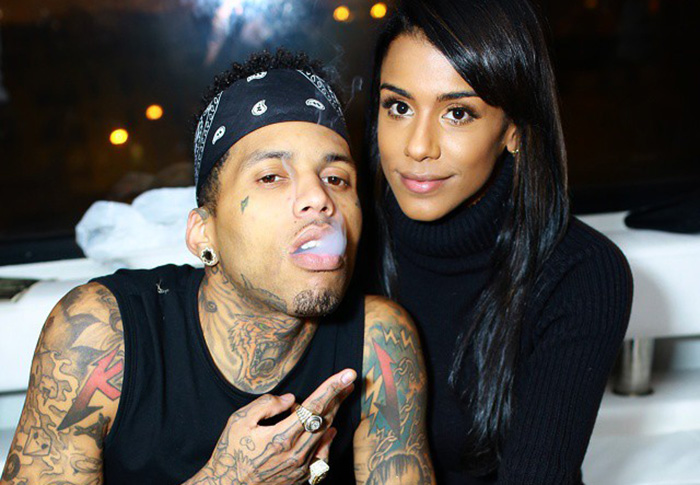 But to mention, Kid Ink is already a father. He has a daughter with his girlfriend and model, Asiah Azante. The couple were dating for a long time and finally engaged in 2015.

His Twitter account shows a total of 1.08M followers and this rapper has tweeted around 28.7K times till the date. 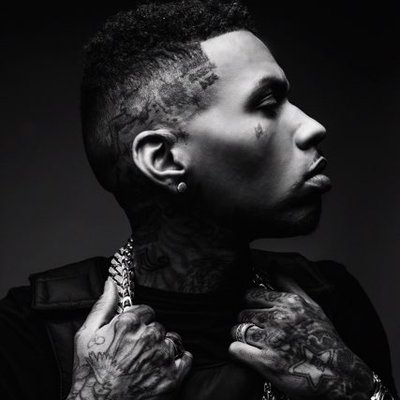 Similarly, on Instagram, he has gathered around 3.3M followers and he has posted only 69 times over there so far.

He also owns a YouTube Channel with around 1.11 billion video views.