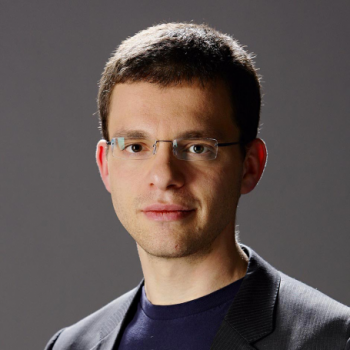 Max Levchin is an American software engineer and entrepreneur born in Ukraine. He is the co-founder of companies like PayPal, Slide.com, Yelp, HVF, Affirm, and Glow. His net worth is estimated to be around $300 million. 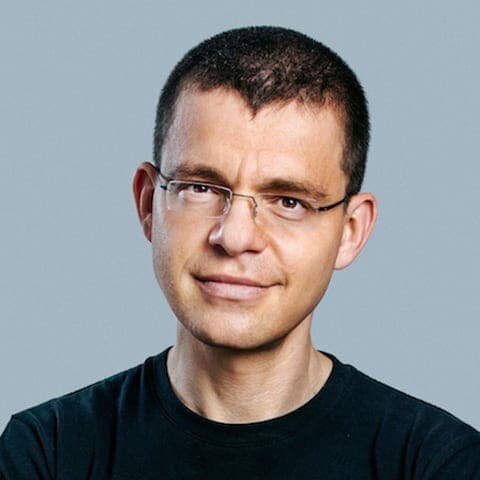 Levchin earned most of his worth by investing in different companies and projects like Yelp, Evernote, Paypal, HVF, etc. He earned $182 million by selling his project Slide to Google.

Assets and Properties of Max Levchin:

Until 2019, Levchinowned a 5,010-square-foot property in San Francisco. The house consists of five bedrooms, five bathrooms, and an interior courtyard. The property was on sale for $7 million and bought for $5.3 million in 2007. 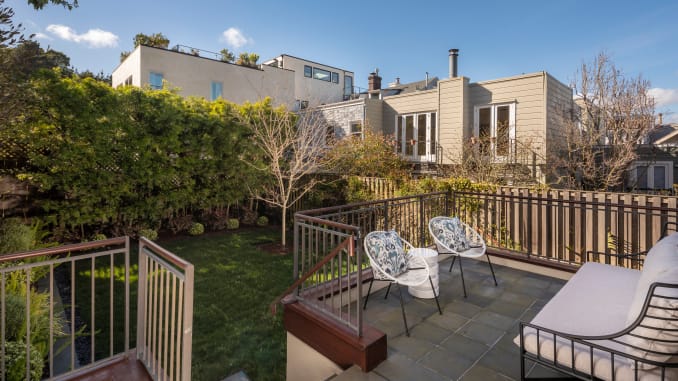 He also owns a house in Kailua, Hawaii. The property might be their vacation home. It has lots of greenery around and also has a swimming pool.

In 1995, while studying at the University of Illinois, Levchin with his friends Luke Nosek and Scott Banister founded SponsorNet New Media. Again in 1998, Levchin with Peter Thiel founded Fieldlink, a security company that stored encrypted data in PalmPilots or other PDA devices to use as digital wallets. They later changed the name to PayPal and focused on the digital transfer of money. PayPal went public in 2002 and was soon acquired by eBay. Levchin's share in PayPal was worth approximately $34 million at the time. He also contributed to PayPal's anti-fraud efforts and co-created the Gausebeck-Levchin test, one of the first commercial implementations of a CAPTCHA. 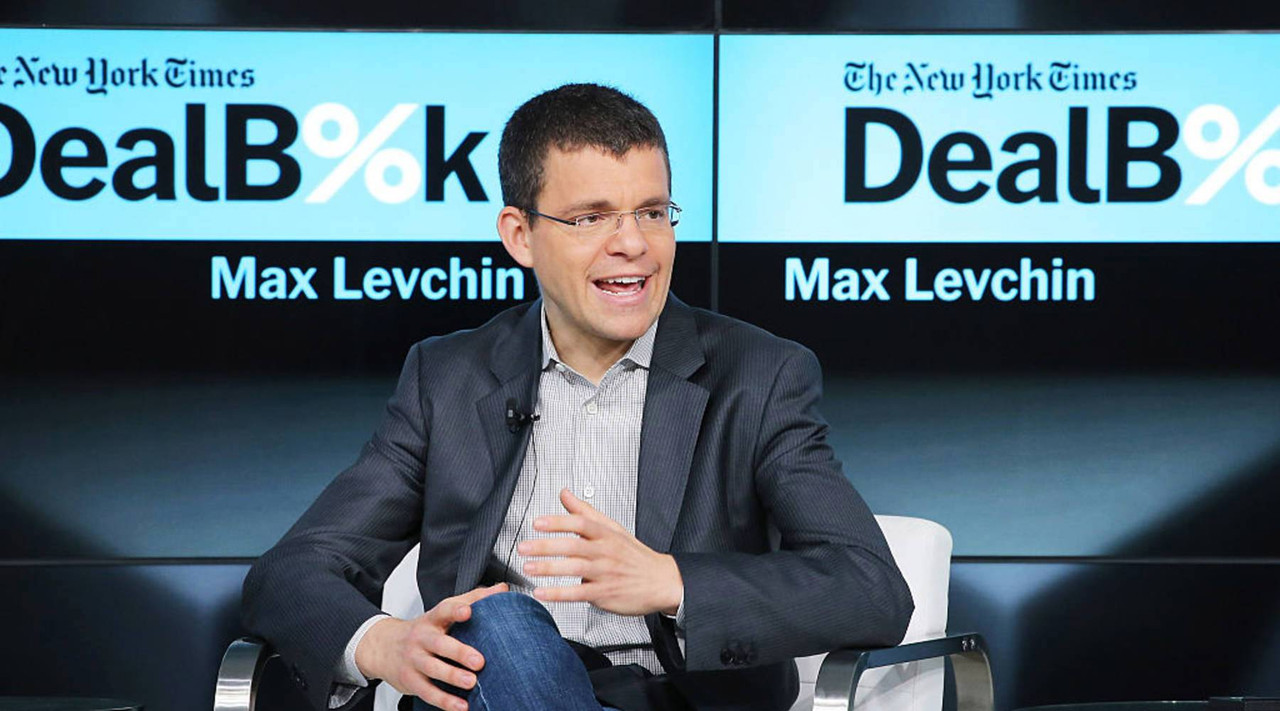 In 2004, Levchin made a photo-sharing app as Facebook called Slide. It was sold to Google in 2010 for $182 million. At the same time, he joined Google as vice president of engineering. Unfortunately, in August 2011, Google shut down the project and Levchin left the company.

In 2011, Levchin started another company called HVF (Hard, Valuable, and Fun) that funds projects and companies that leverage data. HVF gave birth to projects like Affirm and Glow.

From 2012 to 2015, Levchin was one of Yahoo's Board of Directors. In 2015, he also became the U.S. Consumer Financial Protection Bureau's Consumer Advisory Board for a three-years.

Awards and achievements of Max Levchin:

In 2002, Levchin was named as one of the top 100 innovators in the world under the age of 35, as well as Innovator of the Year in the MIT Technology Review TR100. He is referred to as one of the "PayPal Mafia", for finding success in founding and investing in tech companies after leaving PayPal. In 2015, he started the Levchin Prize, that awards people or team that make significant contributions to the real-world cryptography. 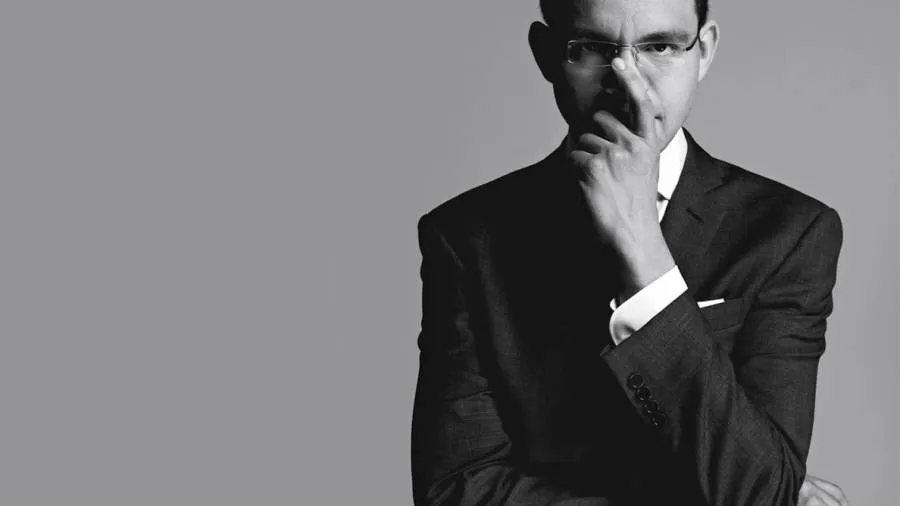 Max was born in U.S.S.R into a Jewish family, Rafael and Elvina Levchin. He also has a brother. His family moved to Chicago in 1991. He studied at Mather High School. Then he got his bachelor's degree in computer science from the University of Illinois at Urbana-Champaign.

Levchin has been happily married to Nellie Minkova. The couple was married in 2008 and has two children. 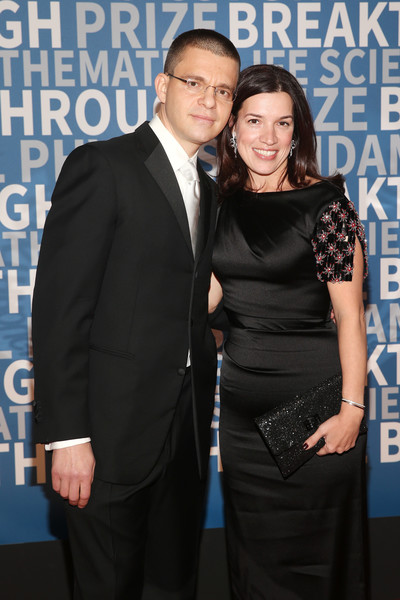 Levchin is active on Twitter only and he is very vocal about his thoughts. He calls himself as cyclist and coffee snob in his profile. He has around 231K followers on the platform.