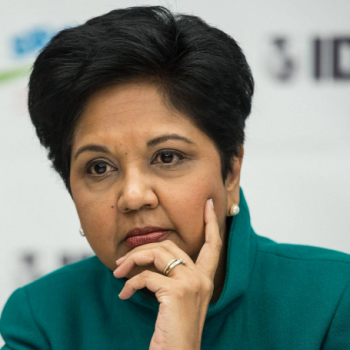 Indra Nooyi is an Indian-born American business executive who has amassed a reported net worth of around $144 million. Nooyi is the CEO and Chairwoman of PepsiCo, the second largest food and Beverage Corporation in the world by net revenue, which has made her one of the most powerful women on the planet.

Indra Nooyi’s high power executive roles in PepsiCo pay her a huge amount in salary. In 2016, Nooyi’s annual salary was estimated to be a whopping $29.8 million.

Career and Achievements of Indra Nooyi

Indra Nooyi’s career began to shape up once she attended the Yale School of Management. During her summer break at Yale, Nooyi interned with Booz Allen Hamilton. After graduating, Indra had the privilege of joining the Boston Consulting Group. She later held strategic positions at Motorola and Asea Brown Boveri. 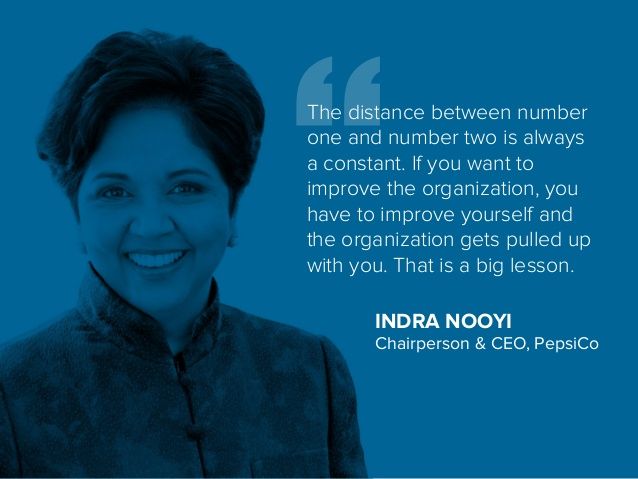 Indra Nooyi joined PepsiCo in 1994. She slowly built up her ladder to the executive position and was named CFO in 2001. Nooyi then replaced Steven Reinemund as the CEO of PepsiCo in 2005. Nooyi’s presence has been extremely beneficial for the corporation as it saw an astounding increase in its profit under her command. After Nooyi was named the CFO of the corporation, its annual profits have risen from $2.7 billion to $6.5 billion. Indra also led the acquisition of Tropicana and the merger with Quaker Oats Company.

Indra Nooyi has employed multiple beneficial strategies for PepsiCo. Nooyi was responsible for the branding of the corporation’s product into three categories: ‘fun for you’, ‘better for you’, and ‘good for you’ which has been funded heavily for the policy introduced diversity in the corporation’s products. Indra was also instrumental in moving corporate funding from junk foods to healthier alternatives which focused on the development of ‘fun’ and healthy offering. Indra Nooyi used her power in the company to remove the use of aspartame from Diet Pepsi, a move that aimed to make the product healthier. However, there is a lack of evidence regarding aspartame’s harmful effects.

Indra Nooyi’s presence has also added a feminist component to the multi-billion dollar corporation. Nooyi has frequently expressed her desire to produce snacks primarily focused on women. Nooyi has announced her decision to step down as the CEO of Pepsico in a statement issued on August 6, 2018. However, she will serve as the Chairwoman until 2019. 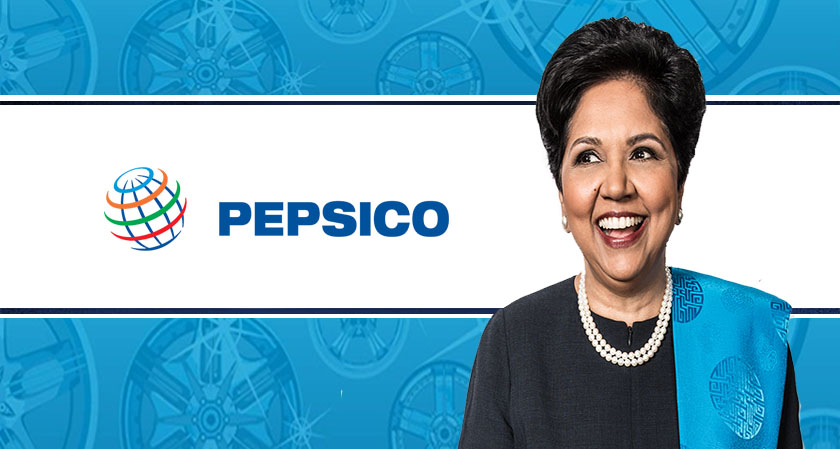 Indra Nooyi has frequently featured in multiple lists of the powerful business executive. Fortune magazine listed her as the World's Most Powerful Women in business five years in a row. 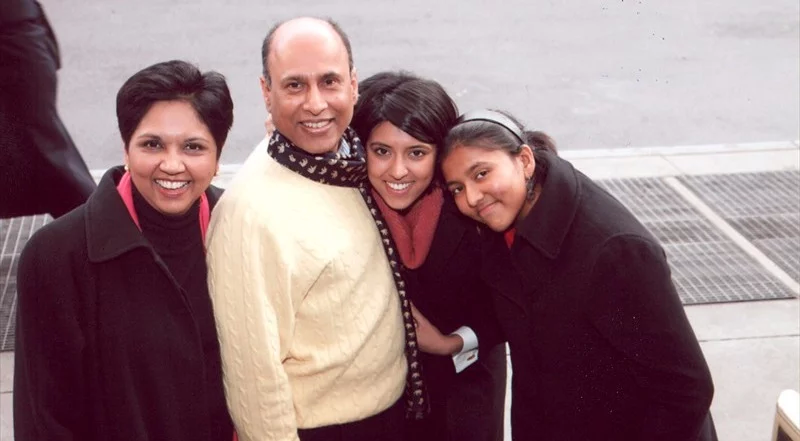 Indra Nooyi married Raj K. Nooyi in 1981. Nooyi’s husband is the president of AmSoft Softwares. The couple has two daughters together, and they live in Greenwich, Connecticut. Indra Nooyi is an avid cricket fan and used to play the sport back in Inda. Nooyi also played guitar for a rock band.

Indra Nooyi maintains a Twitter account that is followed by more than 500 thousand users of the social networking giant. Nooyi also has a Facebook account/page that boasts more than fifty thousand followers.