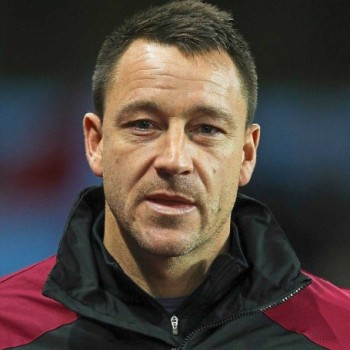 The legendary English football player of Chelsea FC, John Terry is out here today. He is a former footballer and current coach with a net worth of $50 million. He played as a center back and remained as a captain of Chelsea, the England National Team and in Aston Villa. 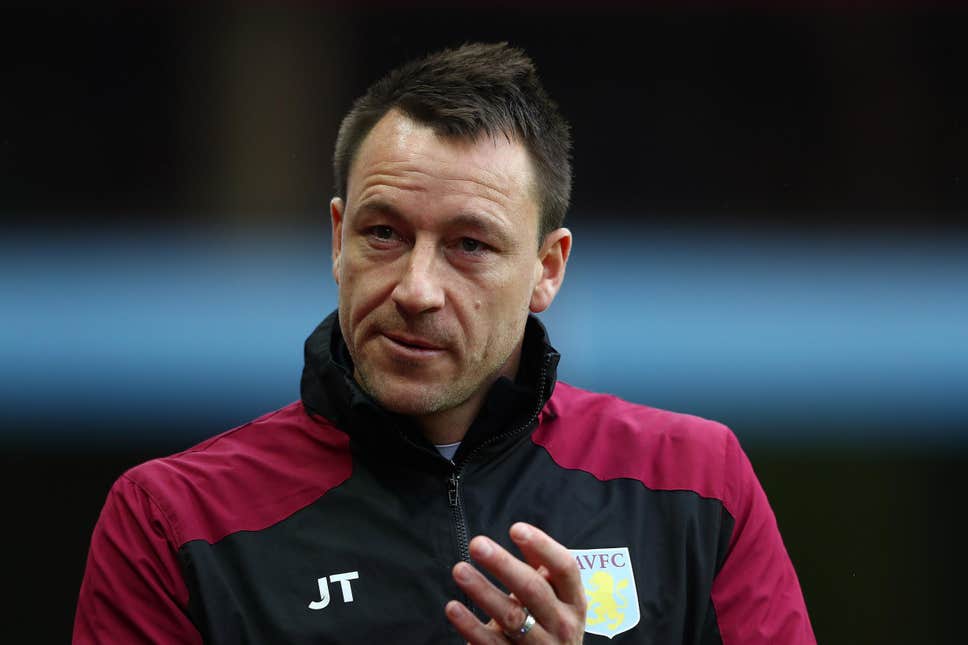 What are the earnings of John Terry? What are his sources of income? Know about it here:

John Terry's professional career of 20 years has bought a fortune of $50 million. Without a doubt, his main source of income is sports. 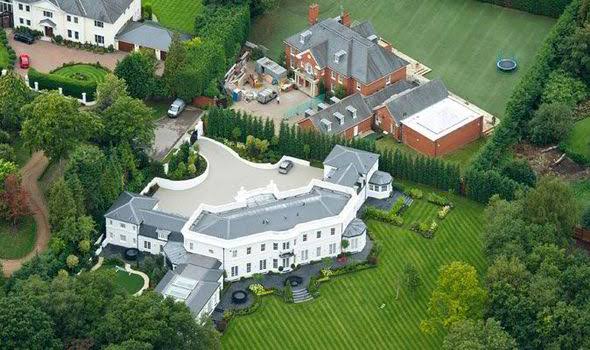 John Terry owns a mansion in Oxshott, England valued at around $15 million

The annual earning of Terry in 2012 was around $18 million. A year later, contract with Chelsea earned him around $12 million. And in 2014, he earned $12.5 million as salary and $5 million as endorsements. 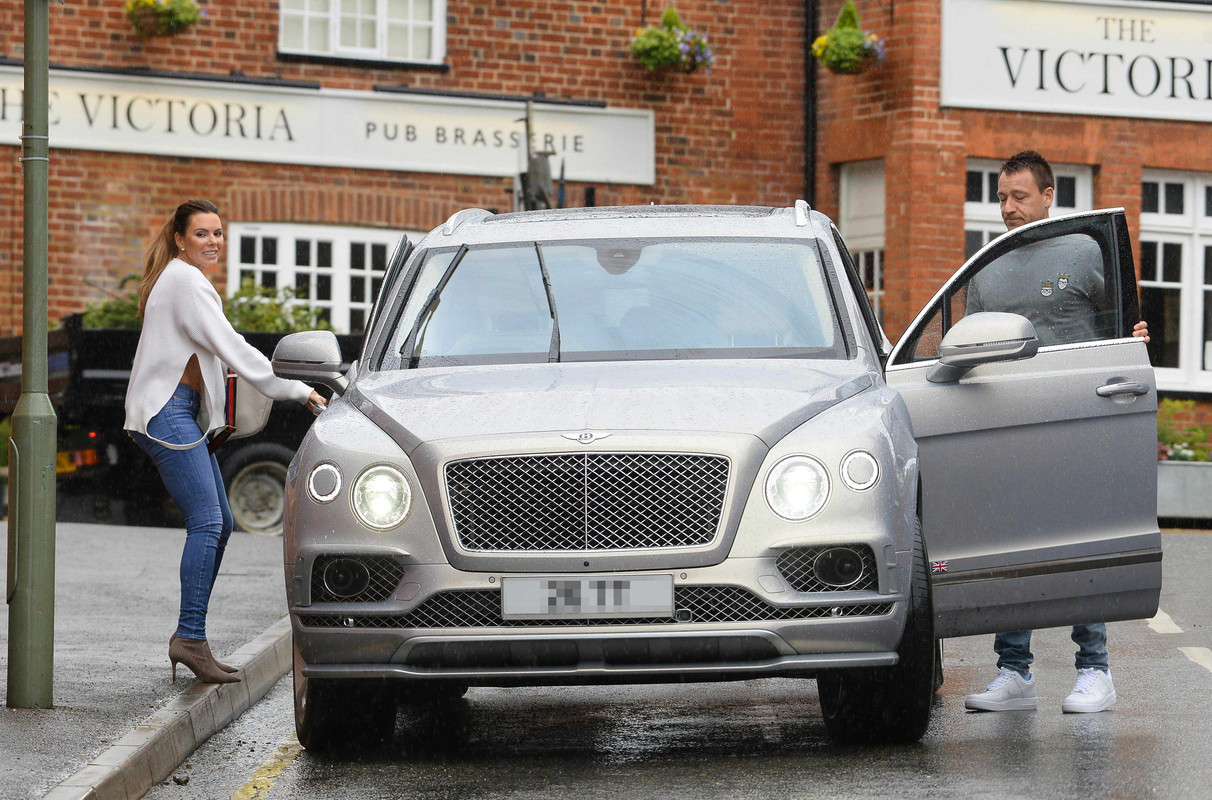 To add, Terry owns a custom swimwear company, Thomas Royall. He co-owns the company with other footballers Sam Saunders and Liam Ridgewell.

In 1991, Terry joined the youth team of West Ham United as a midfielder. After four years, he joined Chelsea's youth team and started playing as a center back. 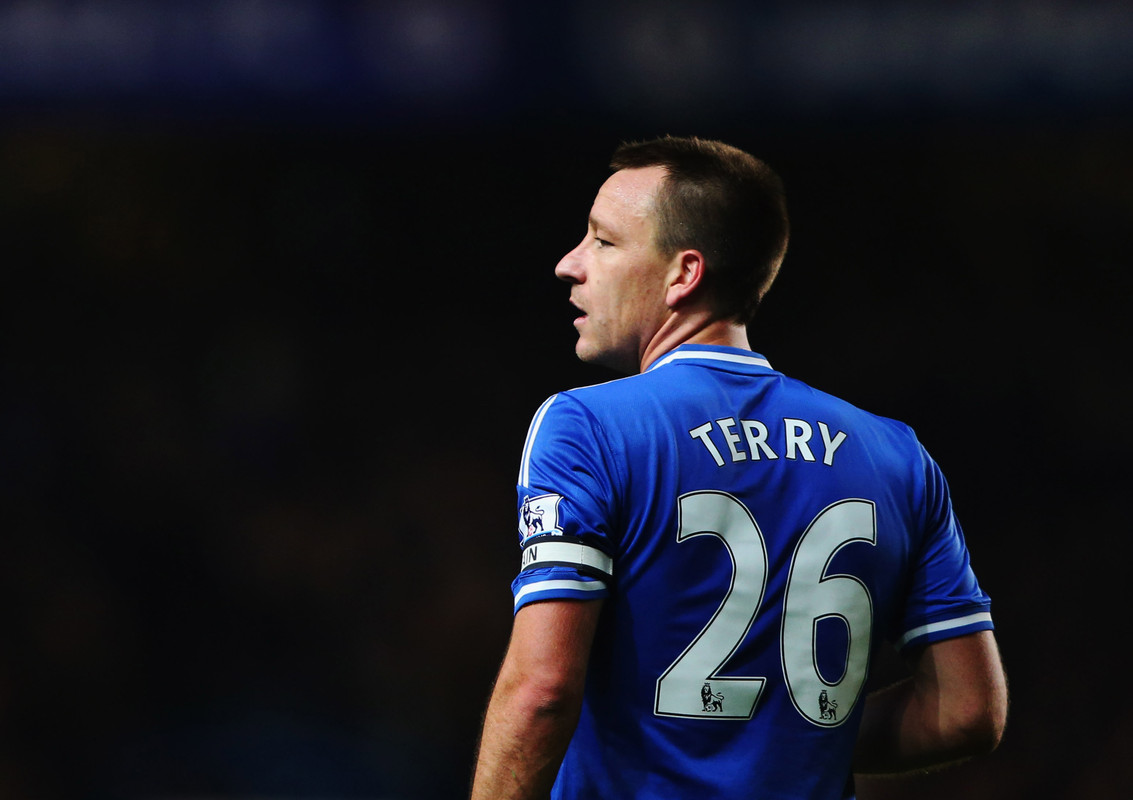 Terry was promoted to the senior team of Chelsea FC in 1998. He sincerely served the club for 17 long years until 2017. He played a total of 492 matches and scored 41 goals for Chelsea.

Also in 2000, John was loaned to Nottingham Forest and played a total of six matches for the team. He moved to Aston Villa in 2017 playing a total of 32 matches and scoring one goal. After then, Terry retired from football. 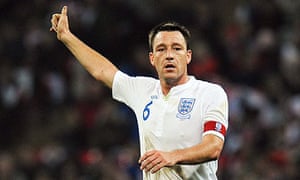 The leader made debut for his nation in 2000 with England U21. He was promoted to the senior team in 2003. Terry played 78 games for his nation and scored six goals. He retired from the national team in 2012.

Following his retirement from football, John Terry joined championship side, Aston Villa in 2018. He is the assistant head coach of the team. Aston Villa will play the 2019-20 Premier League Season.

List of Awards, Honors, and Achievements Received by John Terry:

Where and when was John Terry born? Know about his childhood here:

John George Terry was born on December 7, 1980, in Barking, London, England, to the parents, Sue and Ted Terry. He went to Eastbury Comprehensive School. 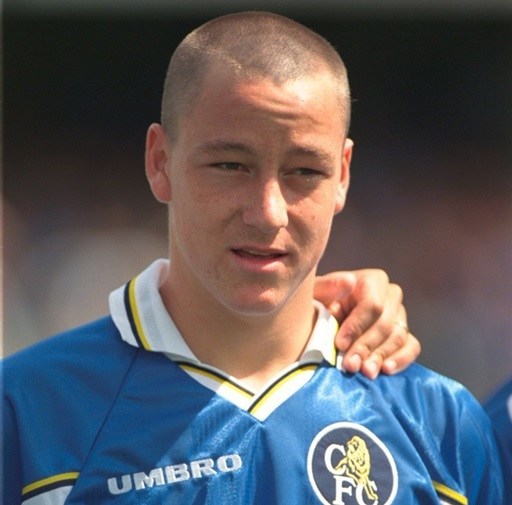 What about Terry's relationship status? Know about it here:

John Terry is a married man. 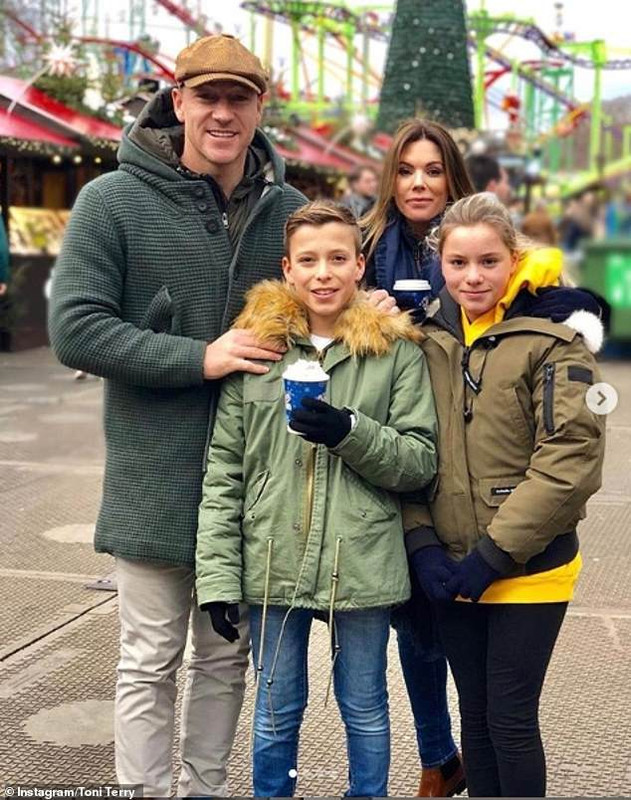 He married Toni Poole in 2007. Toni Terry (née Poole), his childhood sweetheart since 2007. This couple shared the twin kids, a son and a daughter named Summer and Georgie. Their marriage was the center of much attention in 2009 when reports surfaced that Terry had allegedly engaged in an extramarital affair with a certain Vanessa Perroncel, the ex-girlfriend of his Chelsea and England teammate Wayne Bridge.

Yes, this 6 feet 2-inch professional is.

His Instagram account shows a total of 4.7M followers and he has posted 1,514 times over there so far.