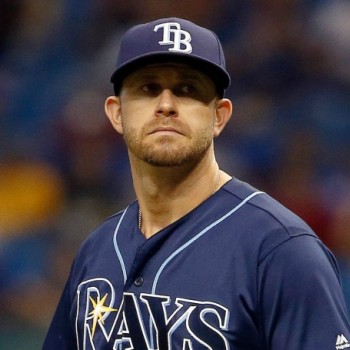 An American professional baseball third baseman for the San Francisco Giants of Major League Baseball, Evan Longoria has an estimated net worth of $30 million USD. He is the only third basemen in major league history to hit at least 20 HR in nine of their first 10 seasons. 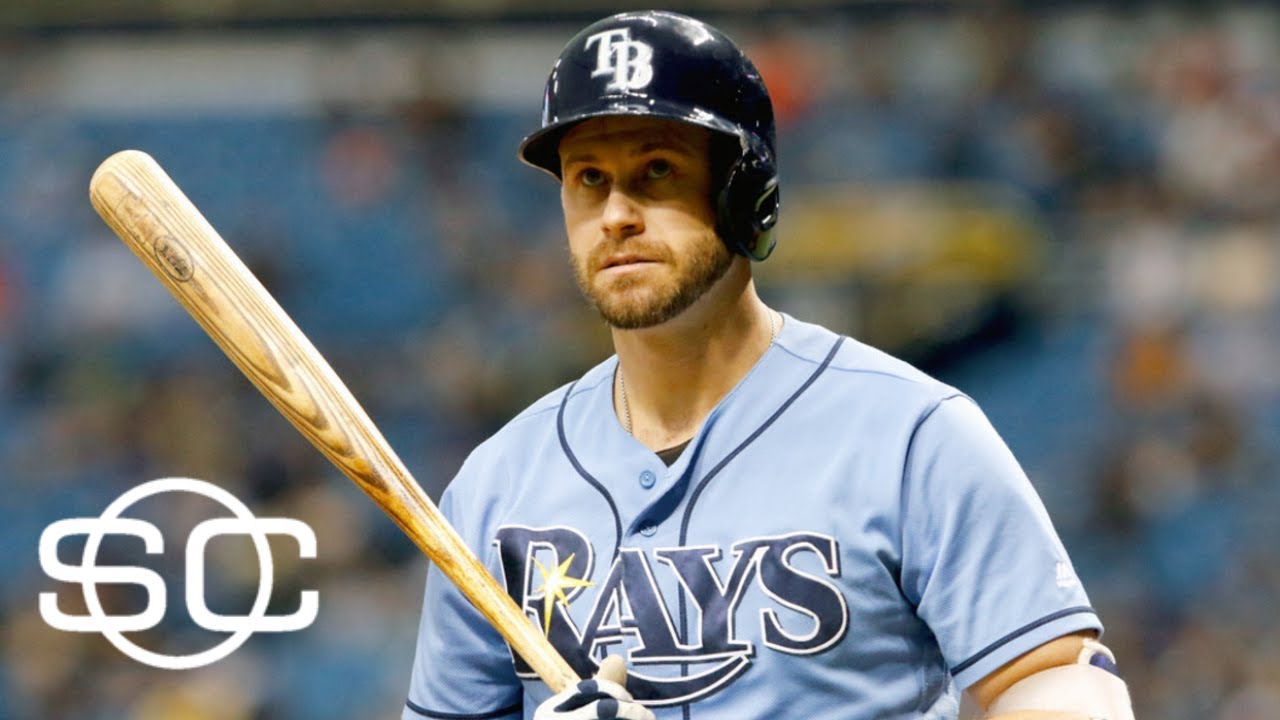 Assets and Property of Evan Longoria

Evan owns a bungalow of 1,850 square feet of space is a living room with a fireplace, a formal dining room, an office and an updated kitchen in West Hollywood for which he had spent $1.95 million. It is a 1925 Spanish-style home which has been recently renovated. The master suite sports his and hers vanities and a large soaking tub for a total of three bedrooms and two bathrooms. Evan Longoria’s Stunning 1971 Mustang Mach 1 which is priced around $125,000. He also owned a Chevy Camaro worth $75,000 which is reported to have been stolen. 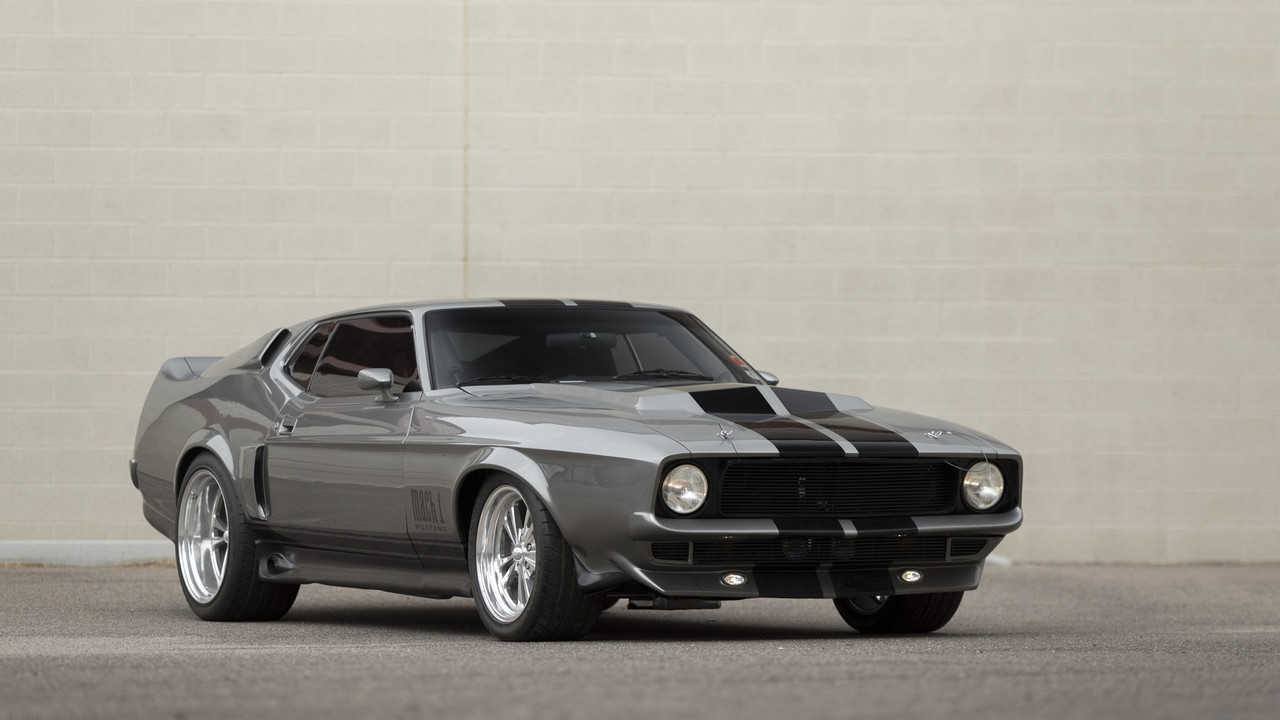 Career and Achievements of Evan Longoria

Evan graduated from Saint John Bosco High School in Bellflower, California. He was a two-year letterman in baseball and as a senior was a first-team in All-League selection but he did not receive any scholarship offers to play college baseball.

The University of Southern California was the only program to consider Evan, but eventually backed out of recruiting him. At 6 feet 1 inch (1.85 m) and 170 pounds (77 kg), many baseball recruiters felt he was too slim as per baseball standards. As a result, he attended Rio Hondo Community College during his freshman season. After this, he was offered a scholarship by the Long Beach State. He initially joined Long Beach State University, to do majors in kinesiology. However, he switched to the Department of Criminal Justice because it was less time-consuming and therefore, would not interfere with his baseball schedule.

In just two years, Evan transformed his thin physique into a 6-foot-2 and 210-pounds by the end of his Long Beach State University tenure. He was selected by the Tampa Bay Rays as the third overall pick in the 2006 Major League Baseball draft. Tampa Bay gave him a $3 million as a signing bonus. He was crowned with the name "Best Pure Hitter" among college players in the 2006 draft class by Baseball America. Evan Longoria was the highest-paid selection in the history of the school. 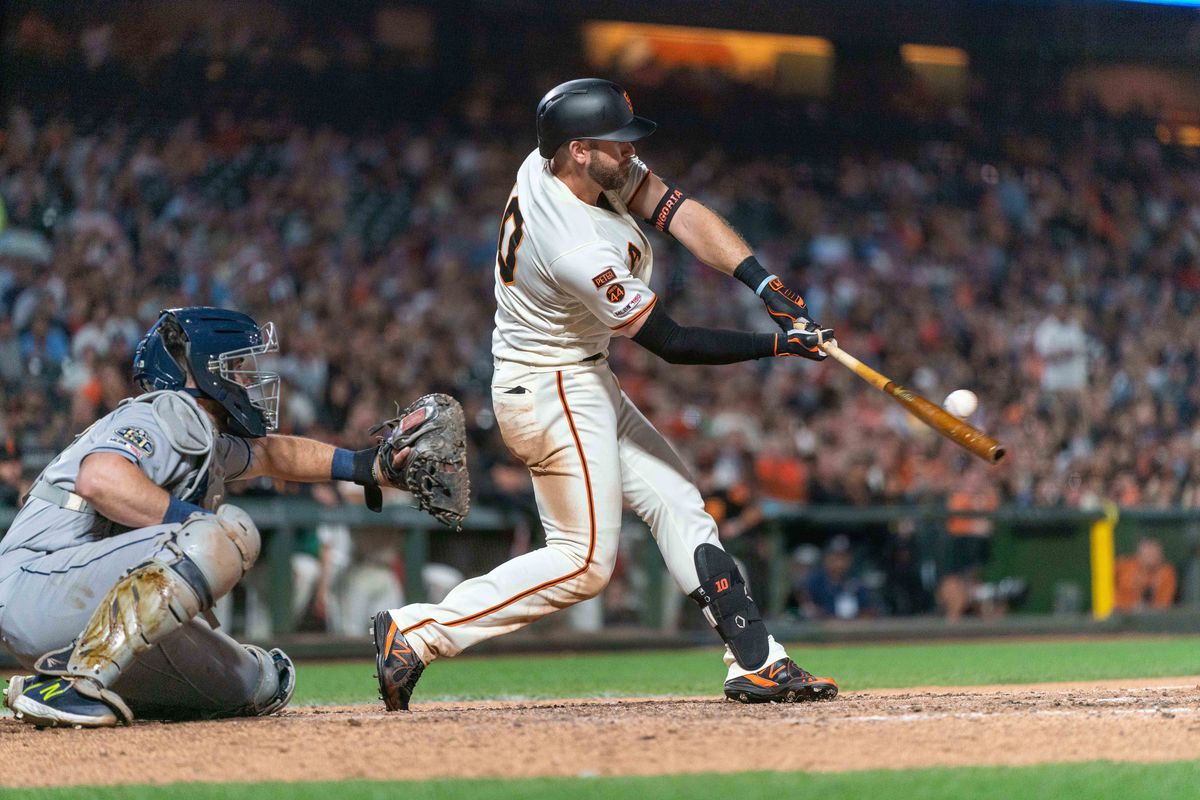 Evan was born on October 7 1985, in Downey, California, United States. He is the son of Michael Longoria (father) and Ellie Longoria (mother). He got married to Jaime Faith Edmondson in 2015. Jamie and Evan have two children ( a daughter and a son). 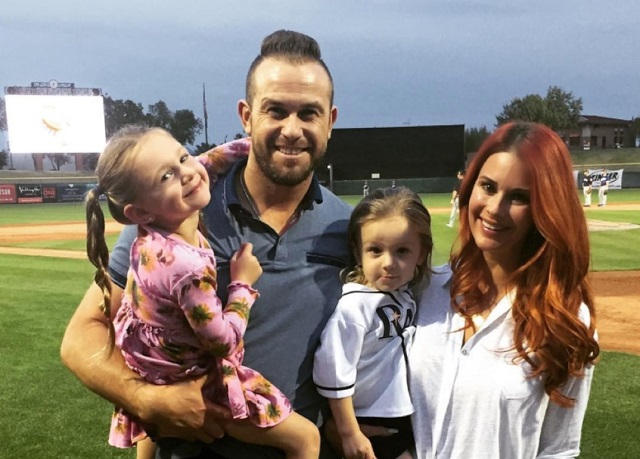