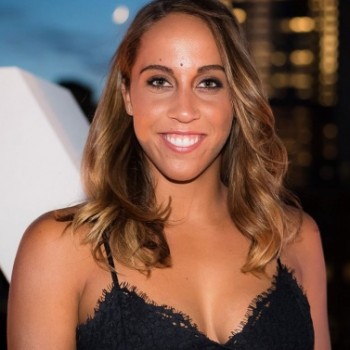 American professional tennis player consistently ranked inside the top 25, Madison Keys is a popular tennis player known for her aggressive playing style. She has an estimated net worth of $8 million as of 2020. 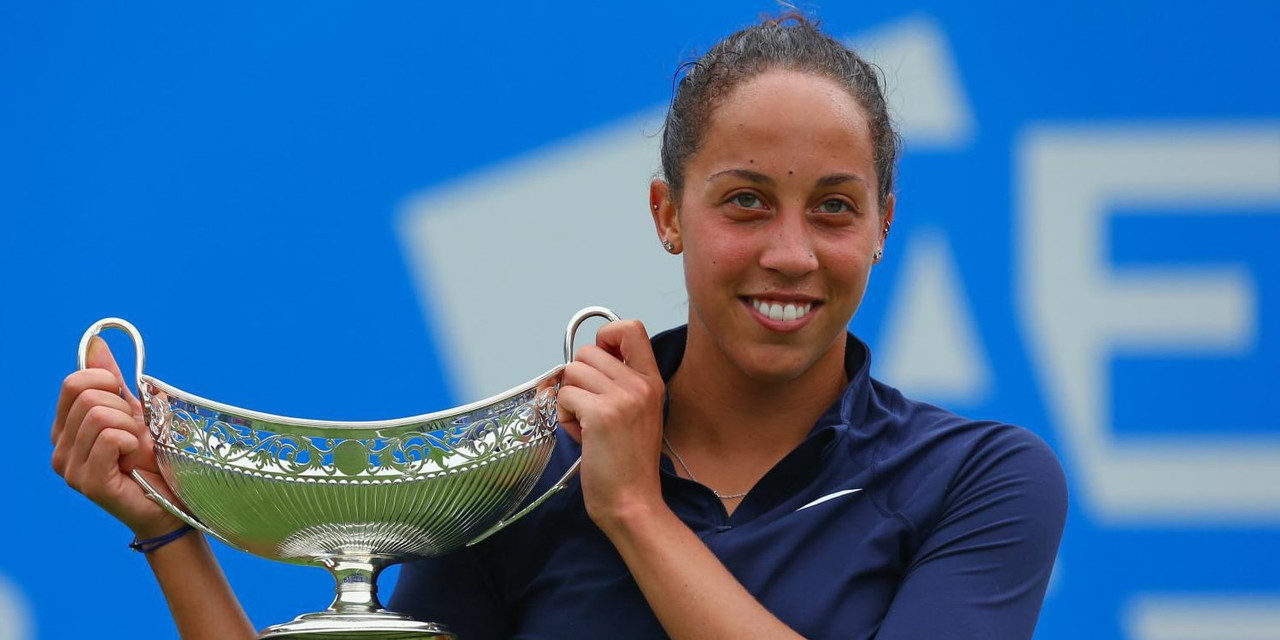 Madison Keys' primary source of income is the prize money that she received after winning. From her 5 WTA, and 3 ITF Singles and 0 WTA, 1 ITF doubles she has received a total cash prize of $12,233,266 till date. The  total earning of Madison for the year 2020 is expected to be $142,000. Madison another source of income is from her sponsorships, promotions and endorsement deals. She mightn't be earning as much as other female tennis players like  Serena Williams and Maria Sharapova but she surely climbing up the ladders.

Career and Achievements of Madison Keys

Since the age of 12 she started her junior career in tennis but her major professional career began at 2009 when she made her WTA debut at the age of 14 and she won the match as well. She was 7th-youngest to win a WTA tour-level match. In the year 2013, she was a Rising star. she reached the top 50 debut rankings as well her first victory against a top 10 opponent. In the year 2014, she won her first WTA title by defeating  Angelique Kerber in the final. 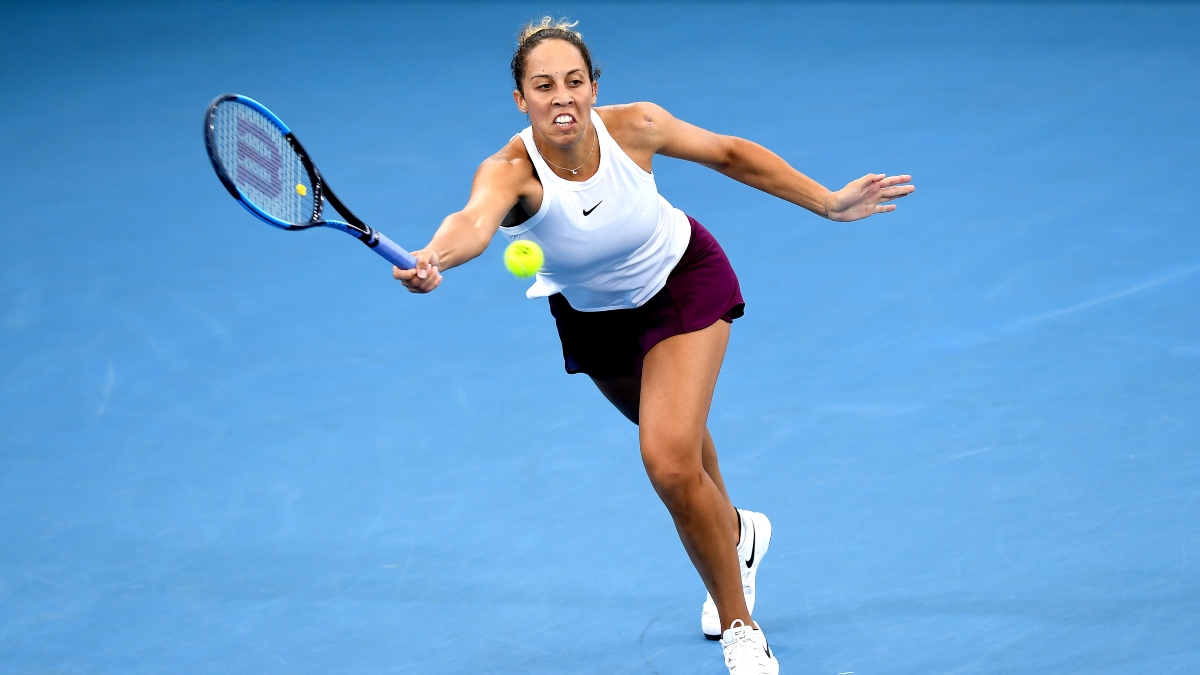 In 2016, at the age of 21, Madison was into the top ten for the first time in her career. In the year 2017, she struggled a lot with her left wrists injury, in spite of all these struggles she made it to the US-Open finals and was one of the first Americans other than Williams sisters who had reached a women's Grand Slam tournament finals. She ended up losing the final to Sloane Stephens. This year, Madison had started the season very strongly by reaching the final at the Brisbane International but she ended up losing to Karolína Plíšková in a tight three-set match. 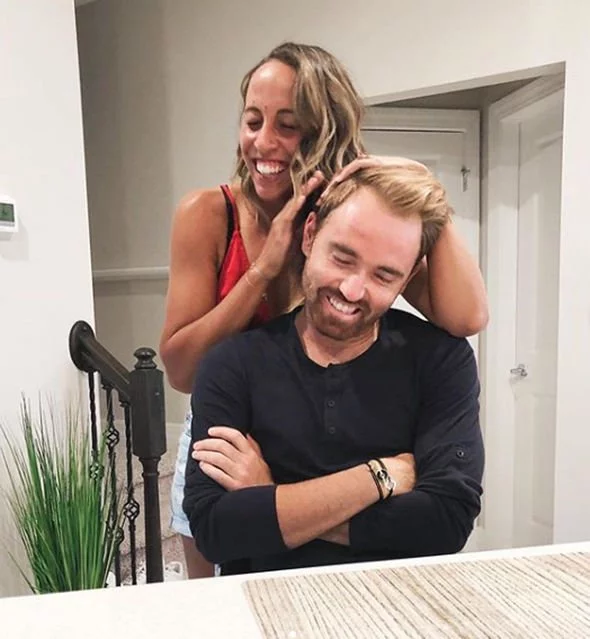 From the end of 2017, Madison is dating an American tennis player Bjorn Fratangelo. Bjorn Fratangelo is the only second American who has won the Boys singles titles at the 2011 French Open. They currently have made their relationship public by sharing it through their social media accounts.

Madison Keys was born on February 17, 1995 in Rock Island, Illinois, United States, to Rick Keys and Christine Keys. She has two younger sisters and an elder sister. Her father also had a huge interest in sports and athletics and he was also a Division III All-American college basketball player at Augustana College. Venus Williams and Serena Williams were her favorite players while she was growing up. She liked the dressing of Venus Williams a lot during her initial stages. 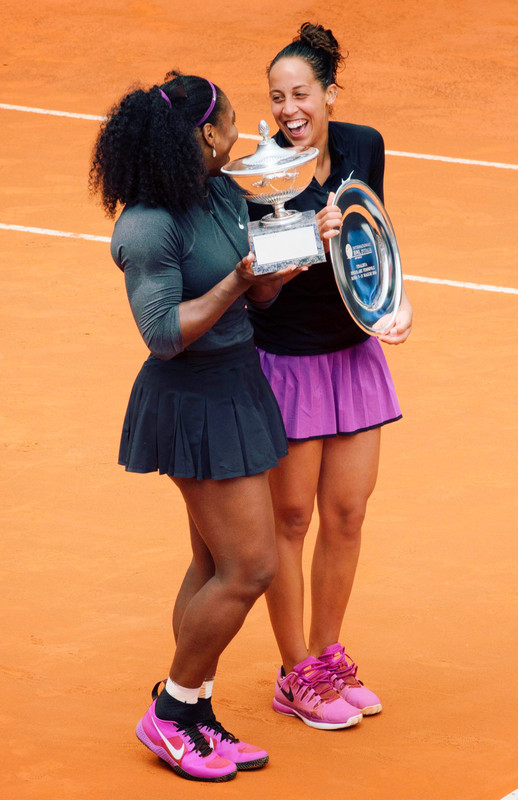 She is an ambassador for the Organization "Fearlessly Girl". This organization deals with fighting bullying and cyber-bullying to reach out to high school girls.

Being a sports-person she surely inspires a lot of females out there to take up sports as passion and social media is also a major way by which she can inspire and share her life with others. She has her own account in all the major social networking sites. She is followed up by 201k followers in her Instagram account and by 232.4K followers in her twitter account.