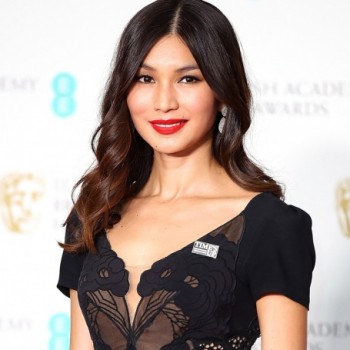 An English actress, Gemma Chan has the net worth estimated to be around $6 million. She has performed on film, television, and theatre also. 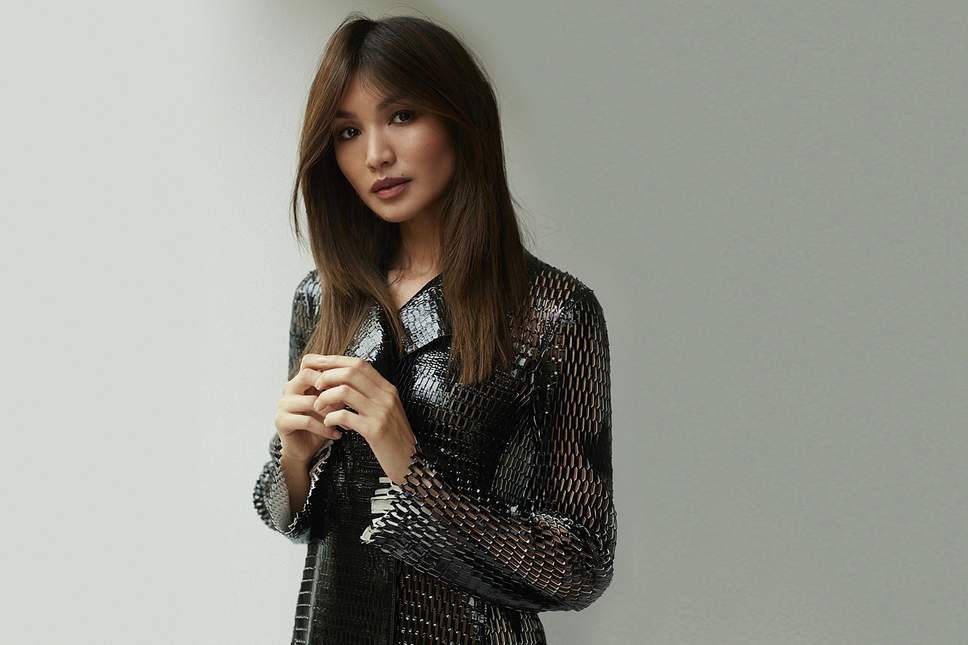 What are Chan's sources of income? Know about her net worth:

Active in the industry since 2006 and Gemma Chan has collected a fortune of $6 million to live a lavish life. Surely, film and television is her main source of income. 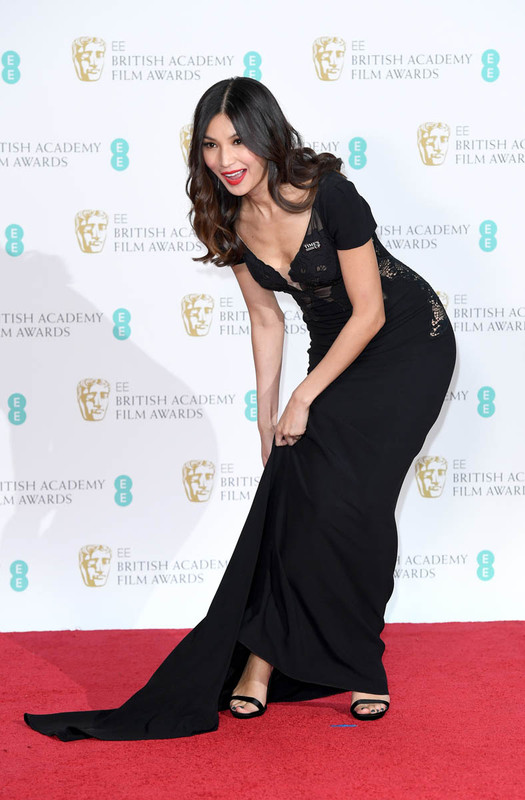 Her salary and earnings details are kept secret, however, she is also a former fashion model so her modeling career also adds in her net worth.

How did Chan start her professional career? Know about her film and television appearances:

Gemma came out as a model to start her career. In 2006, she appeared in a show, Project Catwalk. The same year, she found a small role in the film, When Evil Calls. 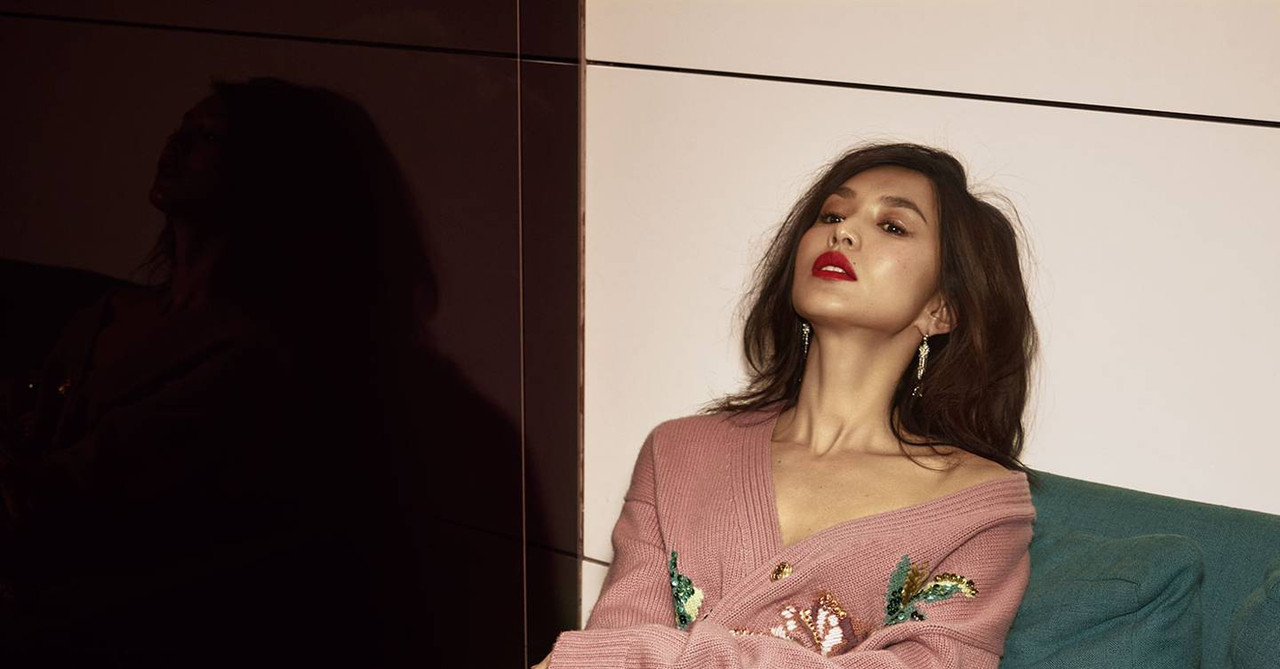 Concerning her film career, Chan's appearances on films include Pimp(2010), Submarine(2010), The Double(2013), Jack Ryan: Shadow Recruit(2014), Fantastic Beasts and Where to Find Them(2016) alongside Eddie Redmayne and Katherine Waterson, Transformers: The Last Knight(2017) starring Mark Wahlberg, and others. 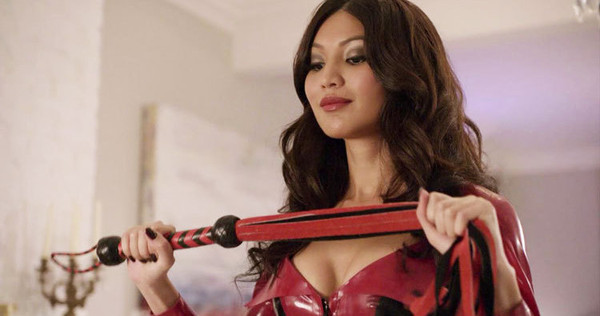 To remind, Gemma Chan is set to appear in a sci-fi film, Captain Marvel in 2019. The film stars Brie Larson, Jude Law, and Samuel L. Jackson. Her other film to be released is Mary Queen of Scots which stars Margot Robbie also.

Where and when was Chan born? Know about her education also:

Gemma Chan was born on November 29, 1982, in London, England, to an engineer father and pharmacist mother. She also has a younger sister. 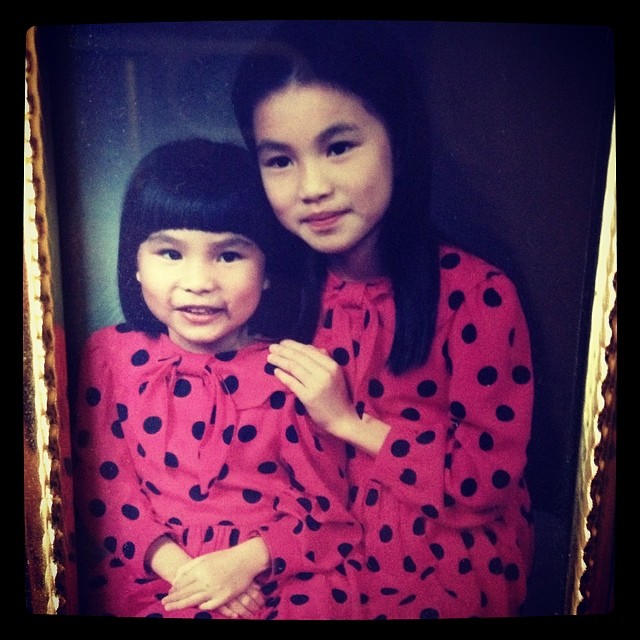 For her primary education, Gemma went to Newstead Wood School for Girls and later went to Worcester College, Oxford to study law. She chose acting career over studies.

Is Chan currently single? Know about her relationship status here:

Chan is not open about her relationship currently but she was seen spending holidays with an actor, Dominic Cooper. Anything between them? 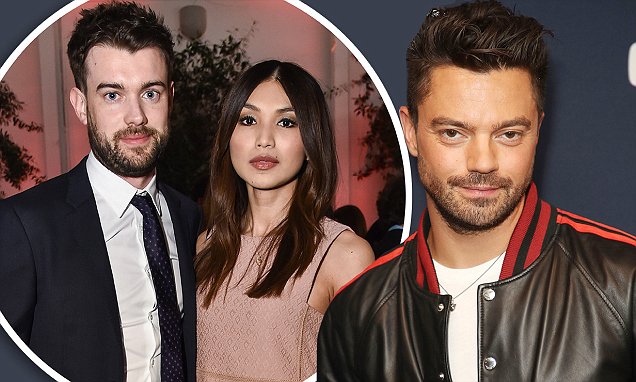 Only a year back, she ended her relationship with a comedian and television personality, Jack Whitehall. The couple broke up after six years together.

Has Chan maintained her popularity over social media? Let's check her accounts:

Yes, she has as her Instagram account shows a total of around 818.2K followers and she has posted 1,327 times over there so far. 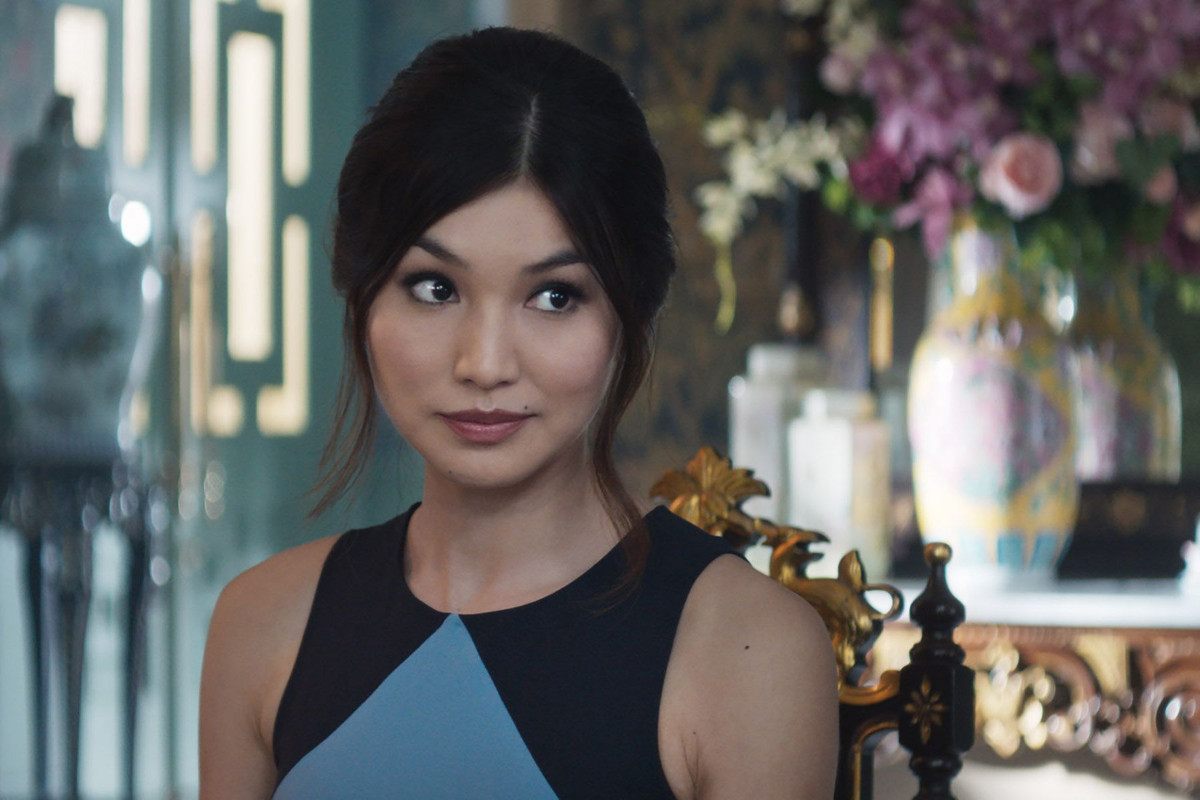 While on Twitter, she has been able to gather around 95.5K followers only and she has tweeted 5,022 times till the date.