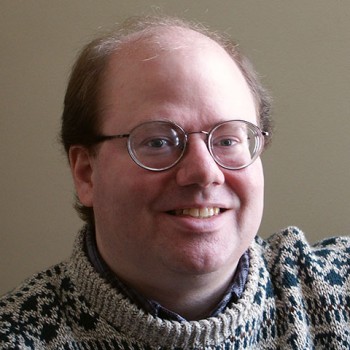 Facts of Larry Sanger’s net worth

Lawrence Mark “Larry” Sanger, born on July 16, 1968, is an American Internet project developer and co-founder of Wikipedia. The man behind the huge wiki has an estimated net worth of $650 thousand. He is also the co-founder of Citizendium, which is a credible wiki-based free encyclopedia. He was the only paid editor for Wikipedia

Born in 1968 in Bellevue, Washington, Larry is the son of a marine biologist father and a caretaker mother. Graduating from high school in 1986, Sanger went to Reed College and earned BA in philosophy in 1991. In addition, he later gained his Master degree in Arts from the Ohio State University in 1995. Furthermore, he earned a Doctor of Philosophy from the Ohio State University in 2000.

A promising young philosophy and computer language scholar, entrepreneur, and an internet age advocate, Sanger came into prominence after he was hired as the editor-in-chief Nupedia. Initially, a number of volunteer contributors helped to run Nupedia, a web-based encyclopedia. The articles were edited before publishing and posted on the site as free contents. The idea of the site development came from Jimmy Wales while Sanger developed a review process for articles and recruited other editors. However, things were going slow and the progress was too far. With the frustrating situation, Larry brought in the idea of Wikipedia, which later became the giant Wikipedia. Larry left Nupedia and Wikipedia in 2001 after he saw too many quality and credibility issues on Wikipedia and Nupedia's articles.

Larry Sanger created Citizendium in early 2007. He launched the project on March 25, 2007. Citizendium was the hard effort by Sanger to establish a scholarly and credible online encyclopedia.  As per August 2016, Citizendium consists of 17,000 articles out of which 160 have gained expert reviewed status. Besides, he has taught philosophy at Ohio State University.  In addition, he has also collaborated with WatchKnowLearn to develop many educational projects. Furthermore, he has designed a web-based reading program called Reading Bear. Likewise, he attempted to run the news crowdsourcing project called Infobitt, however, he had to shut it down after it ran out of money.

Larry has a perfect personal life. He represents himself as a happily married man. The internet pioneer tied his wedding knot in Las Vegas, Nevada in December 2001. He currently lives in Columbus, Ohio with his wife and two children.