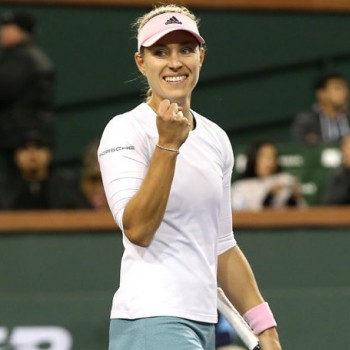 Angelique Kerber is a German female tennis player, estimated to be worth $35 million. She is a three-time Grand Slam Champion. She did not win any junior titles yet became one of the most talented and highly paid tennis players. 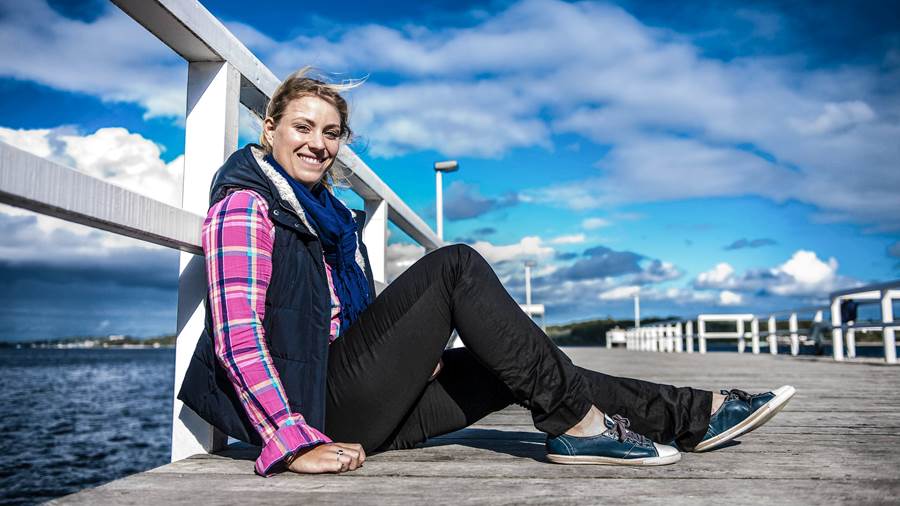 The majority of her wealth comes from her tennis career. She makes millions playing in the court and winning many tournaments.

Kerber is the second-highest-paid female athlete in 2017 as per Forbes. She is the Global Ambassador for Porsche. Her sports gear is sponsored by Adidas and rackets by Yonex. She is also the ambassador for cosmetic companies Bare Mineral and Shiseido. Her other endorsement includes Rolex, Slim Secrets, Generali, SAP, etc.

Assets and Properties of Angelique Kerber

Kerber owns a house in Puszczykowo, Poland. The house is estimated to be around $1.8 million. She owns a variety of cars like Volvo, Porsche, and Mercedes. In 2015, Kerber won a Porche 911 Carrera 4 GTS, after winning the title 'Porsche Tennis Grand Prix'.

Career and Achievements of Angelique Kerber 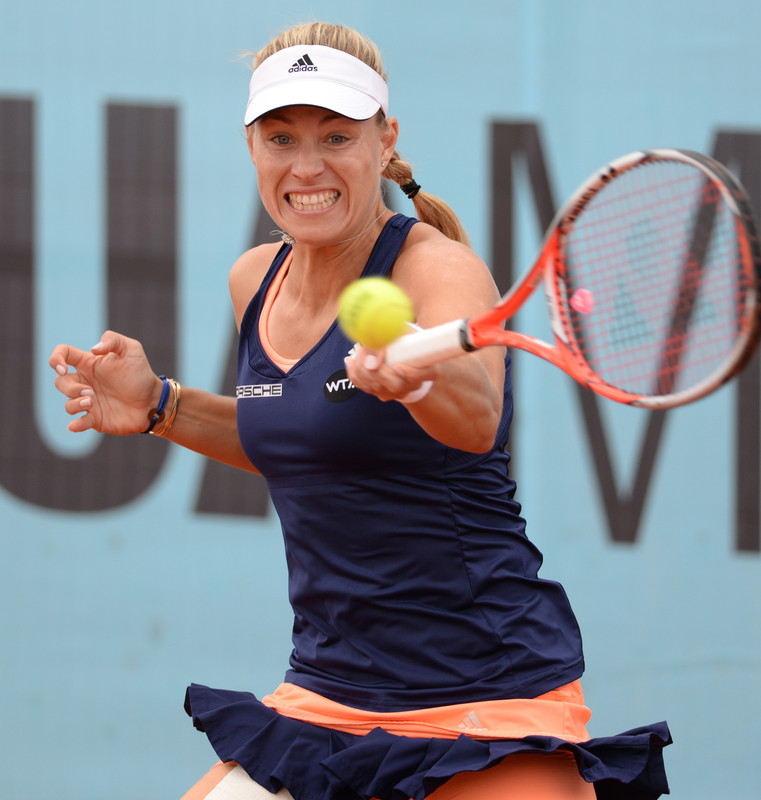 Kerber, after starting her career became internationally known after competing in Grand Slam 2007. 2011 was a defining moment for her career as she entered the U.S. Open and ranked 92nd.

In 2012, Kerber won her first WTA tournaments and was named one of the top five players as per WTA rankings. She became a semi-finalist in Wimbledon and won the WTA Linz tournament.

In 2015, She got 4 other WTA tournament wins. In 2016, she won both the Australian Open and U.S. Open, which became the peak moment for her career. WTA ranked her No. 1 that year, the second German woman to achieve that title. She also participated in the Summer Olympics, winning the Silver medal position.

2017 was a low point for her career as her performance was negatively criticized and lost her spot in WTA top 20 for the first time since 2012. She returned in 2018 with a new coach, Wim Fisette. In 2018, she defeated Serena Williams again in a major final and claimed her first Wimbledon title.

She has won a total of 11 WTA titles in her career. In 2019, she reached finals at Hopman Cup, Indian Wells, and Eastbourne but won titles at none. In 2020, she appointed new coach Dieter Kindlmann. 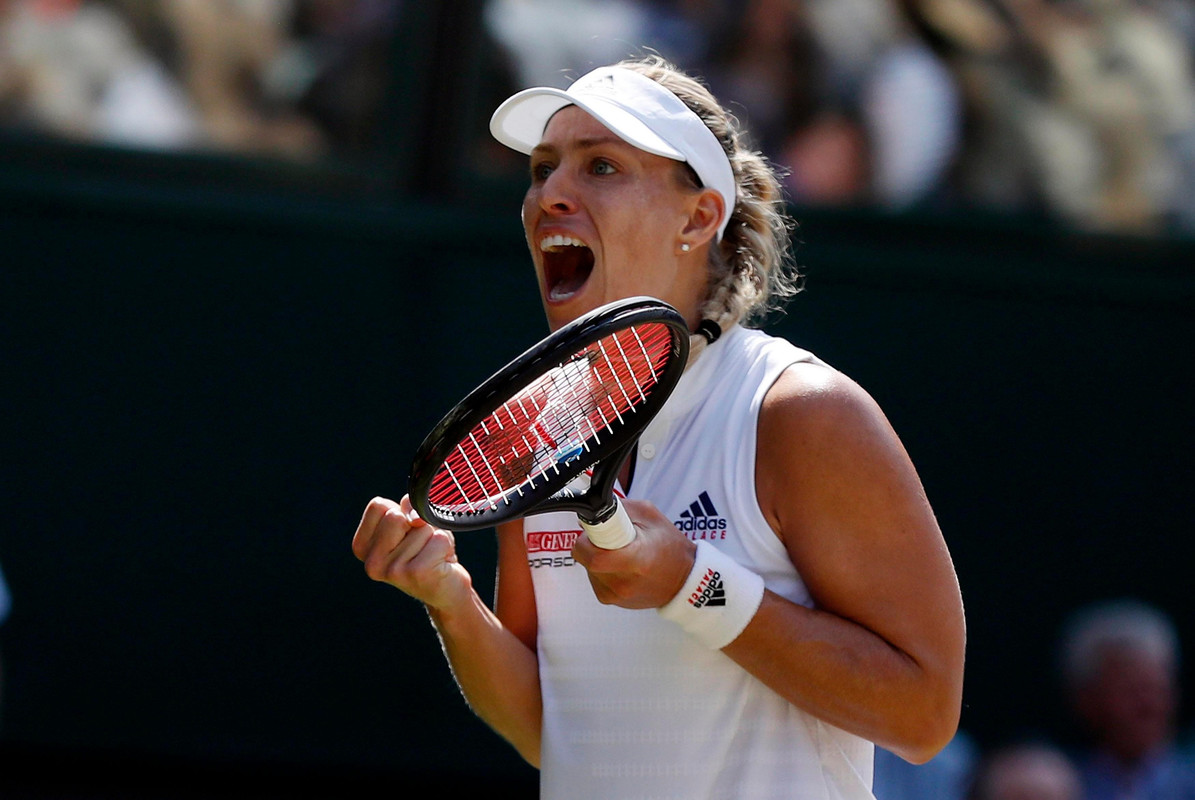 She is named 'Children's charity UNICEF Ambassador' as she supports children in Africa and Yemen affected by famine.

Kerber was born in Bremen, Germany to Polish couple, Beata and Sławomir Kerber. She grew up in Kiel and started playing tennis at the age of three. She made many inroads at events but did not win any title. Yet in 2003, at the age of 15, she turned professional. Kerber strongly considers herself German despite having a Polish connection. She considers Steffi Graf as her childhood idol. She was born right-handed but plays left-handed.

Currently, she is dating a tennis coach, Torben Beltz. 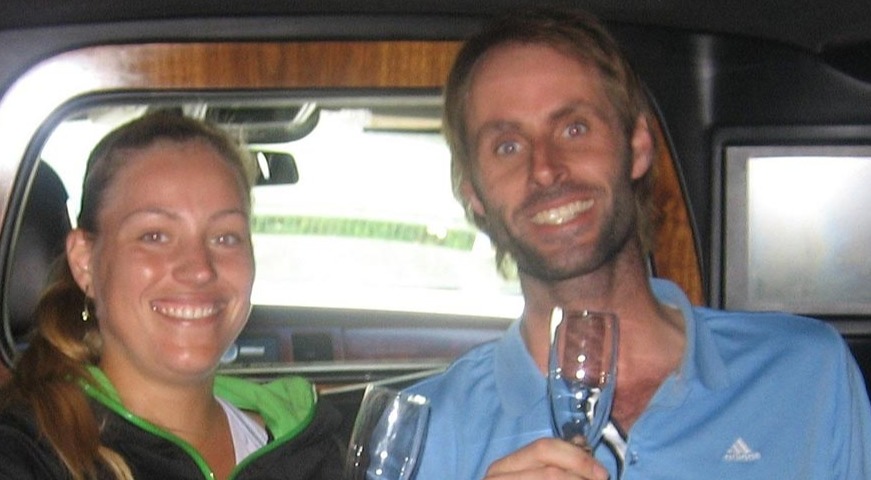