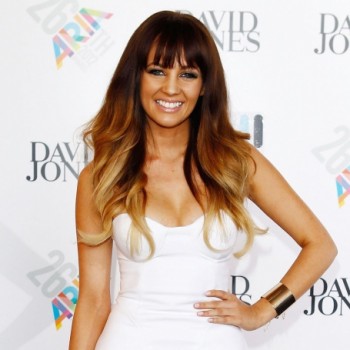 An Australian singer-songwriter, actress and former child model from Perth Samantha Jade hold a net worth of around $5 million. She is the winner of the fourth season of The X Factor Australia. She had also won the ARIA music award in Australia. 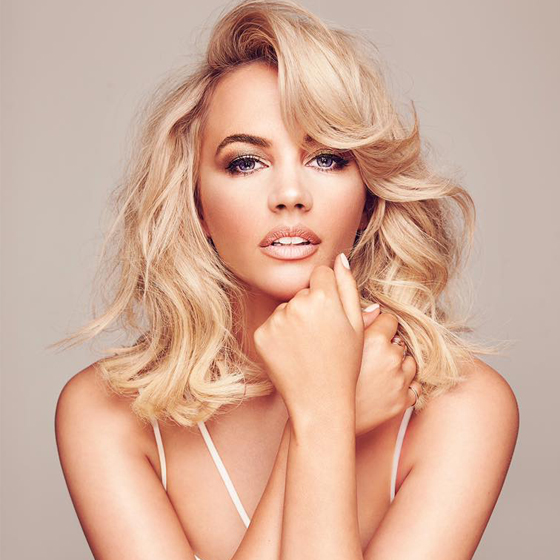 Around 17 years in the industry and Samantha has collected a fortune of $5 million. Surely, her main source of income is music. 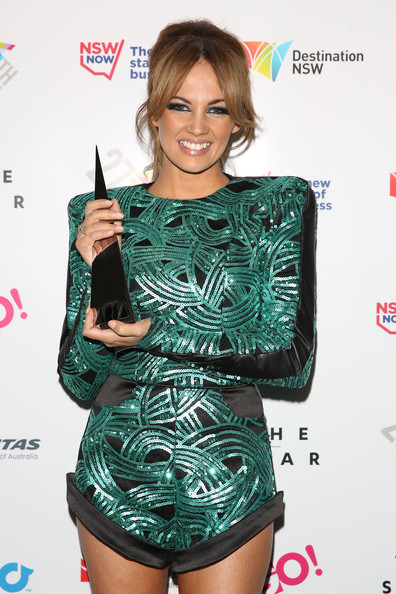 She has not been open about her earning details yet. But in 2013, Samantha won an ARIA Music Awards for Song of the Year(What You've Done to Me).

How did Samantha Jade start her professional career? Know about her career beginnings here:

Jade started her career as a model at the age of four. And she won a talent show at the age of nine after singing, Amazing Grace.

After signing a deal with Jive Records in 2004, Samantha co-wrote a song, Secret Love recorded by JoJo for the film, Shark Tale.

Samantha provided vocals in the film, Step Up in 2006. She also co-wrote Ashley Tisdale's Positivity from the album, Headstrong. 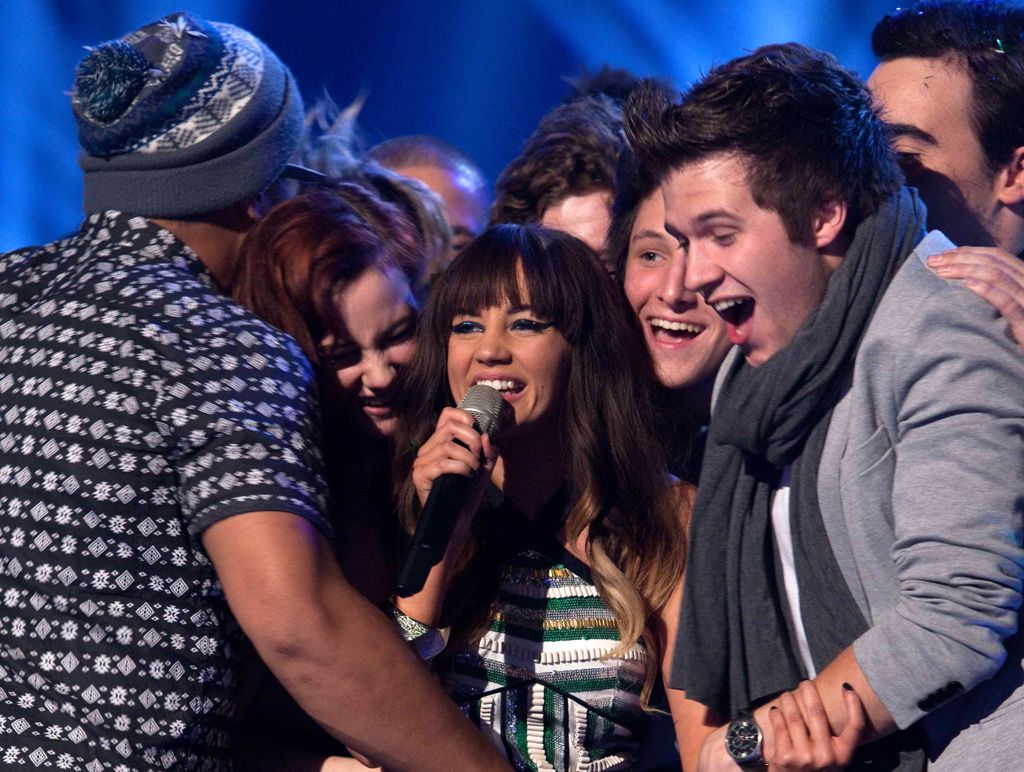 Only as a backup singer and co-writer of the songs, Samantha was unsatisfied which led her to take a break from music.

But in 2012, she returned to the industry and auditioned for the fourth season of The X Factor Australia. She eventually went to win the title of the competition. 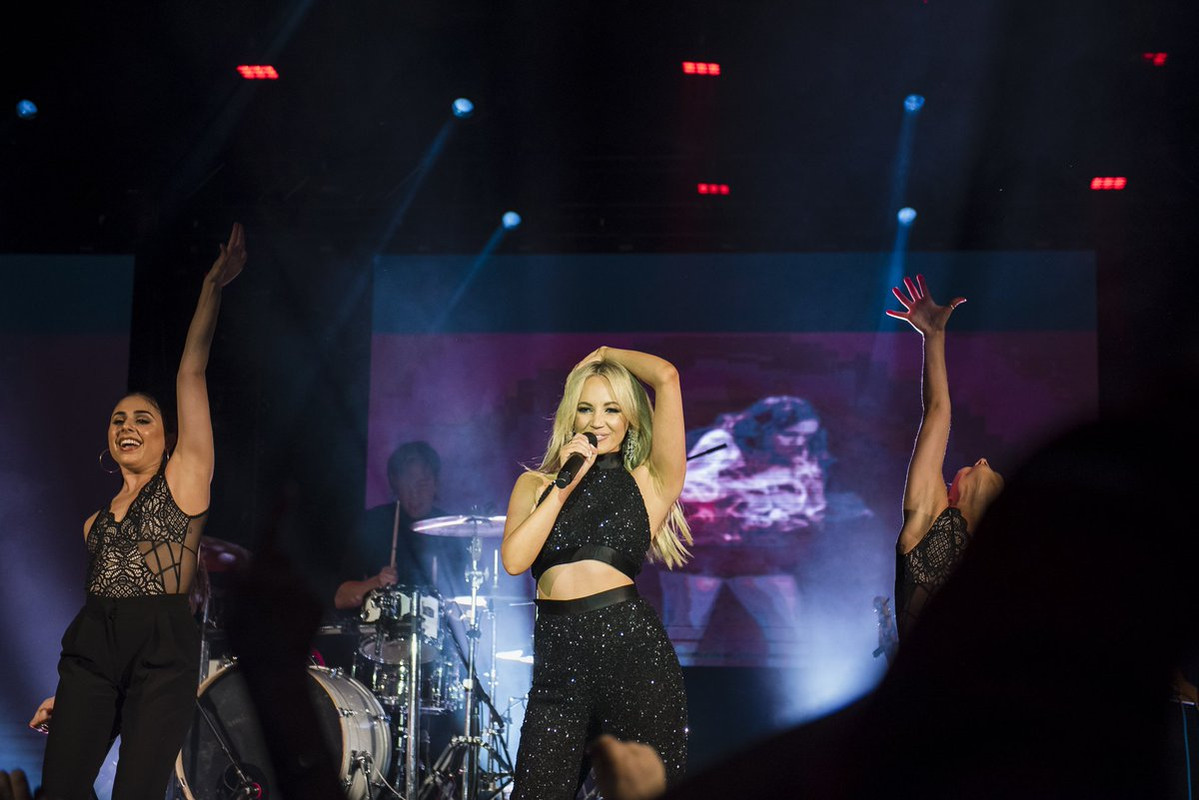 Samantha rose to prominence after winning The X Factor and soon released her self-titled debut album. Her other albums released are Nine(2015), Best of My Love(2018), and The Magic of Christmas(2018).

Jade has been out with singles that can hang up in lips after listening once. Some of her singles are What You've Done to Me, Firestarter, Soldier, Up!, Shake That ft. Pitbull, Hurt Anymore ft. Cyrus, and some more.

Samantha Jade as an Actress:

Jade's acting capabilities were explored with a minor role in a show, American Dreamz in 2006. She also appeared in a TV movie, Beneath the Blue in 2009.

Where and when was Samantha born? Also, know about her education here: 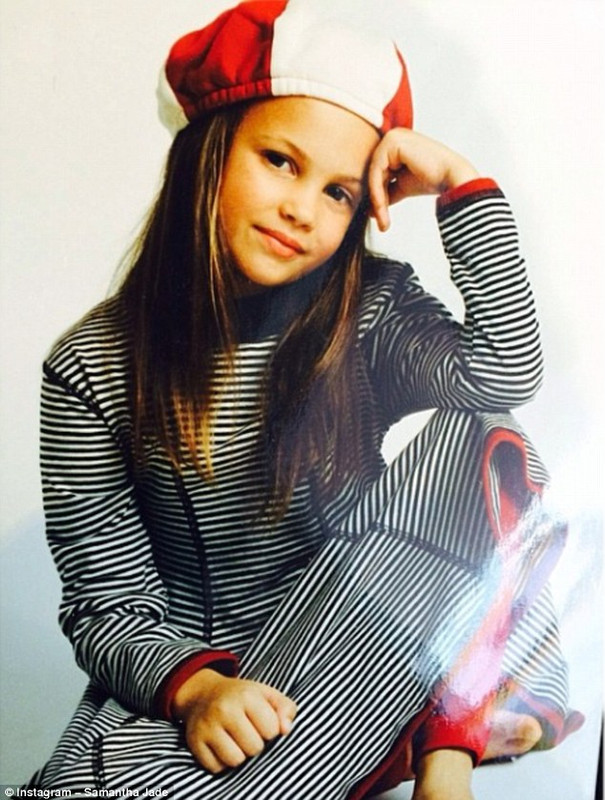 What about Samantha Jade's relationship status? Is she currently single? Know about it here:

This beautiful talented artist is engaged. She became engaged to Pat Handlin recently in 2019. 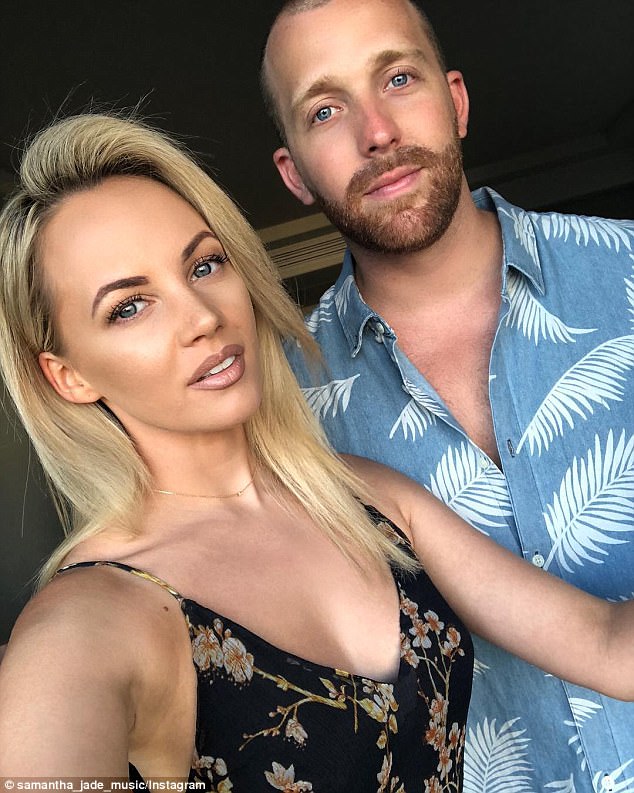 Back in date, she has dated a number of personalities including an Australian actor, Nic Westaway(2016), Zachary Poor(2014), and a record producer, Christian Nilsson(2006-13).

Her Twitter account shows a total of 110K followers and she has tweeted 5,912 times till the date. 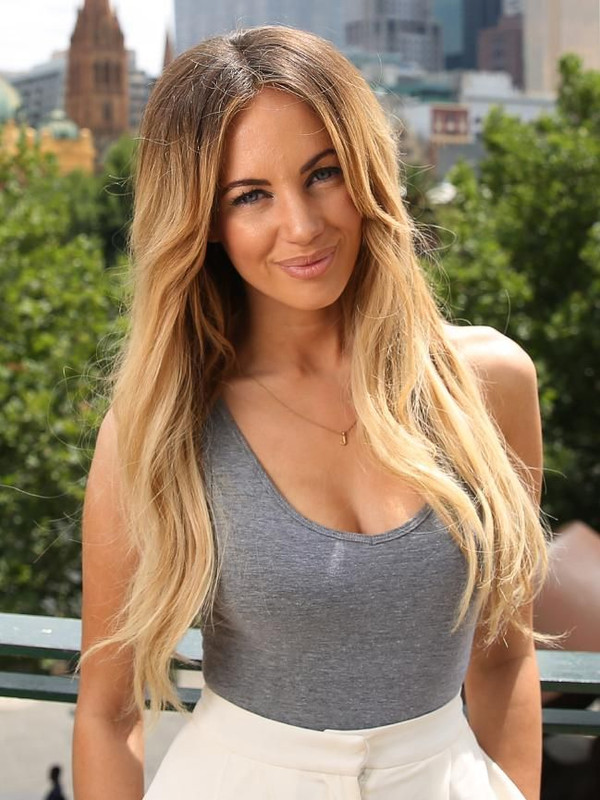 Likewise, on Instagram, she has gathered around 219K followers and over there, she has made 2,494 posts so far.

In addition, Samantha owns a YouTube Channel. Her channel has got around 68K subscribers and more than 21 million video views.