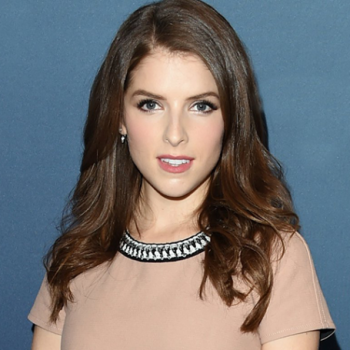 Anna Kendrick is the talented and gorgeous American actress and singer who has the net worth of around $14 million. She was widely recognized after her role supporting character in The Twilight Saga and gained more fame in Hollywood through the musical comedy movie Pitch Perfect in 2012. 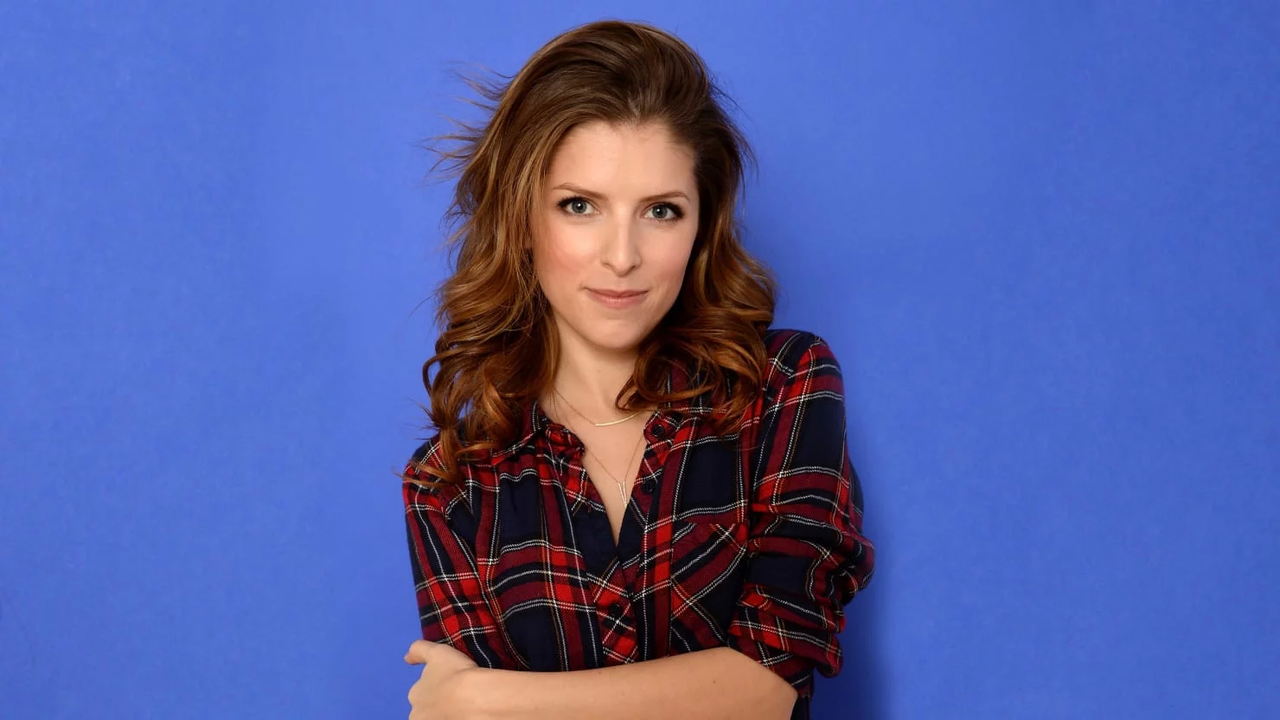 The funny and versatile actress Anna made most of her fortune through her acting career on screen, stage, and television. Apart from this, she was also a theater artist and also established herself as an author. She released her book Scrappy Little Nobody in November 2016. It is estimated that she was paid $6 million for her role in Pitch Perfect musical comedy franchise. 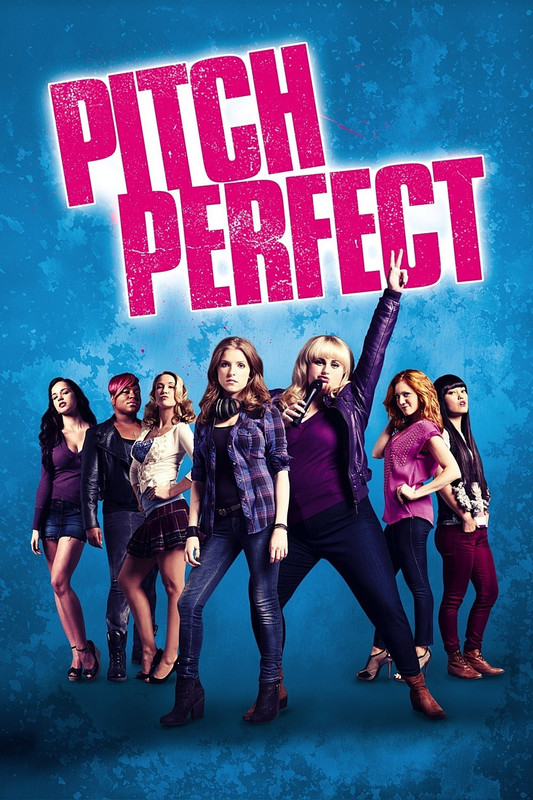 Back in 2012, Anna bought a house costing around $1.5 million. The two-story house located in Los Angeles, California has the beautiful view of the city with 3 bedrooms and also a large garage. Other features include kitchen with marble countertops, classic French doors, walk-in closet and many more. 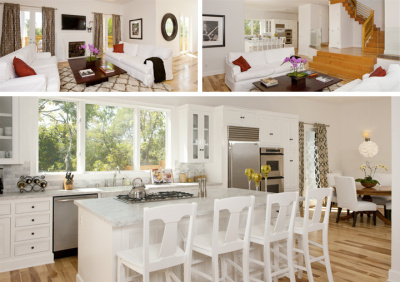 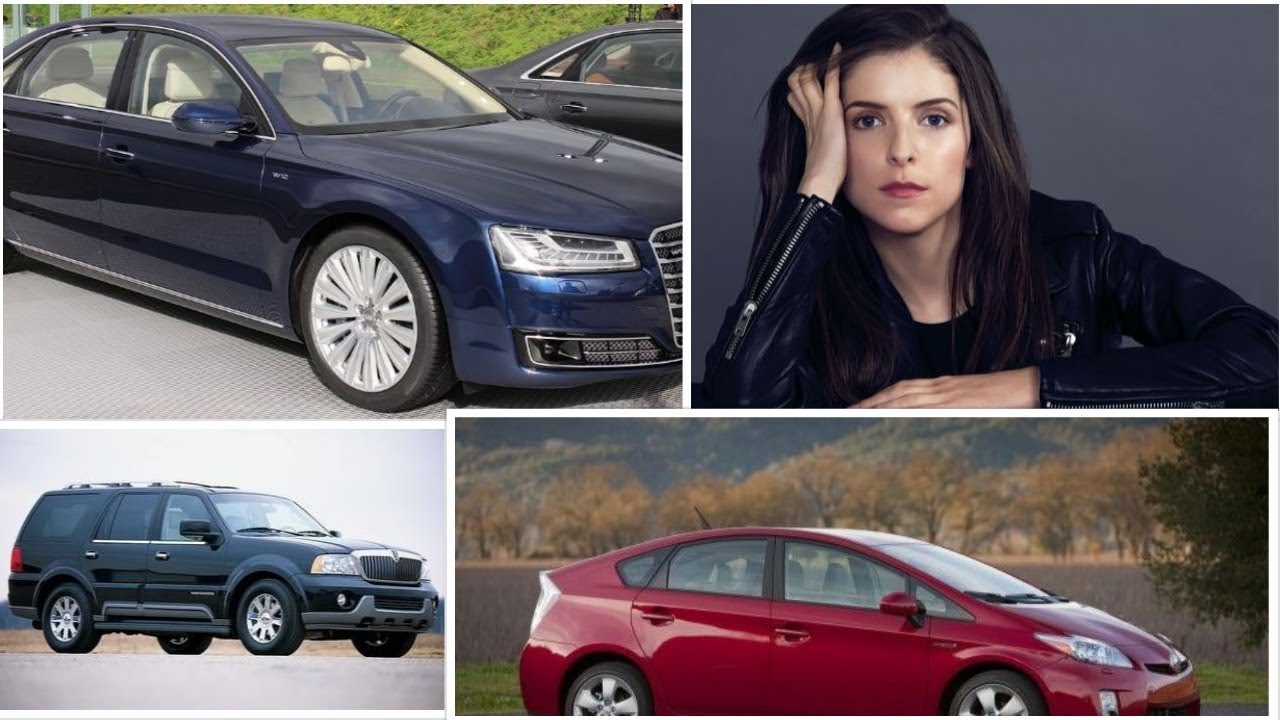 How was the early life of Anna Kendrick?

Anna Cooke Kendrick was born on August 9, 1985, in Portland, Maine, the USA to parents Michael Cook Kendrick a history teacher and Janice Kendrick an accountant. They are from English, Irish and Scottish descent. She has an elder brother named Michael Cooke Kendrick who is also an actor. She was already acting in theater productions as a child. She played a role in the Broadway musical High Society at the age of 12. This led her to earn a Theater World Award. She also got nominated for Featured Actress in a Musical at the Tony Awards and Drama Desk Awards. She went to Deering High School in Portland.

Anna made her film debut with the musical comedy film Camp in 2003 and started her journey in the entertainment industry. Her role in this movie bought her nomination for the Independent Spirit Award for Best Debut Performance. 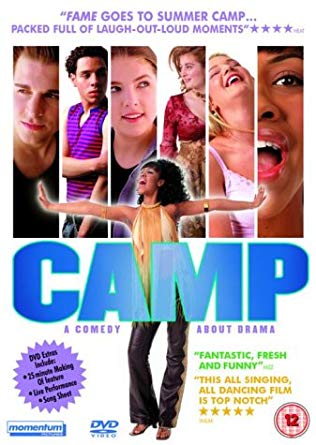 She went on to appear in Rocket Science in 2007 as an ambitious high school debater and gained more prominence after her performances as a supporting role depicting Jessica Stanley in the teen vampire romance movie Twilight Saga from 2008 to 2012. 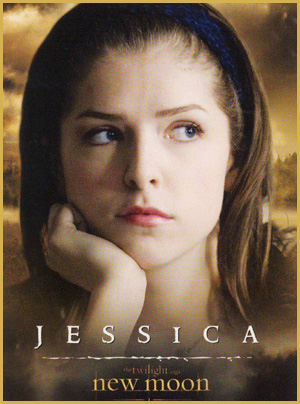 She also starred alongside George Clooney in the movie Up In the Air in 2009. She was recognized worldwide to a great extent after her performance in the Pitch Perfect film series from 2012 to 2017 and also made a significant amount of money. In 2016, she can be seen in the movies like Mr. Right an Action comedy movie and The Hollars a comedy-drama. She also starred in the commercially successful comedy Mike and Dave Need Wedding Dates alongside Adam DeVine, Zac Efron and Aubrey Plaza the same year. 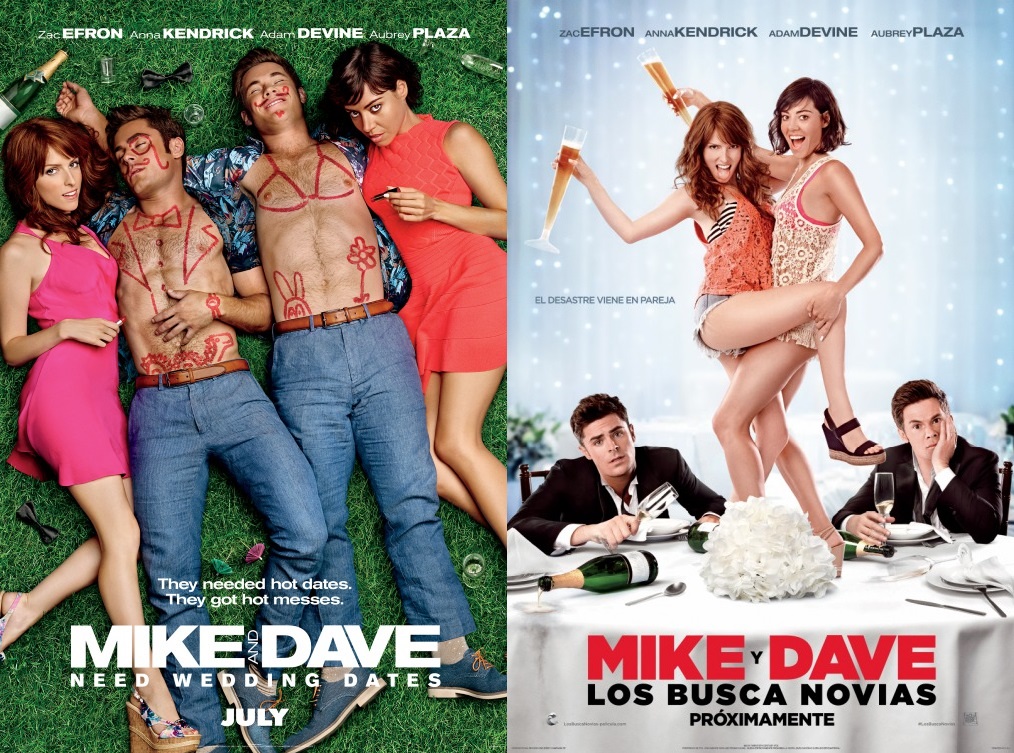 Also, she co-starred in the action thriller movie The Accountant with Ben Affleck. In 2017, she starred in Table 19. 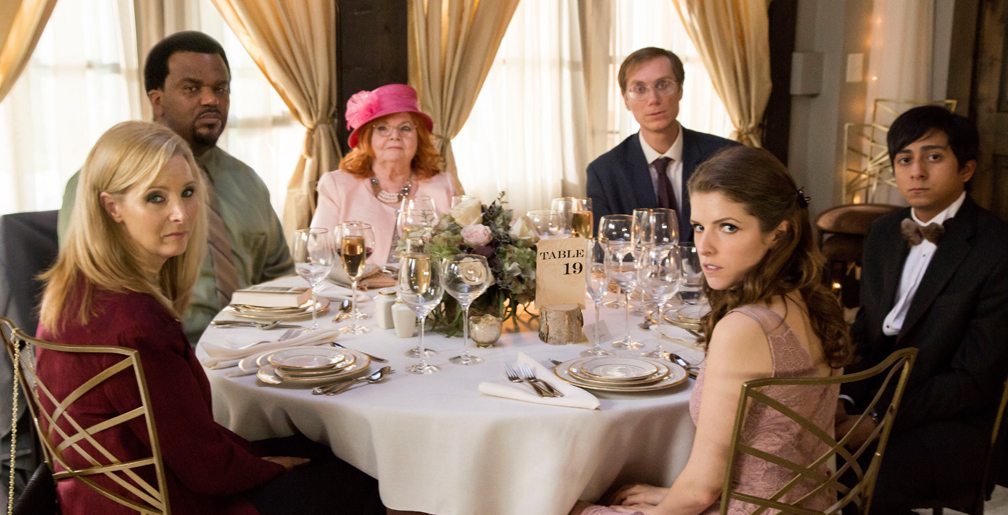 Who did Anna Kendrick Date? Also, Know her Social profile

Anna Kendrick dated director Edgar Wright from 2009 to 2013. It was rumored that she dated actor Jake Gyllenhaal in 2011. Anna met British Cinematographer Ben Richardson while filming Drinking Buddies in 2014 but the couple ended their relationship in 2017. 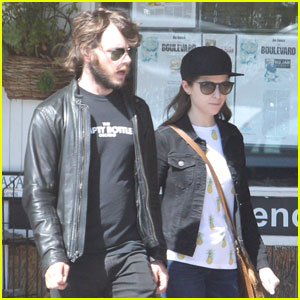