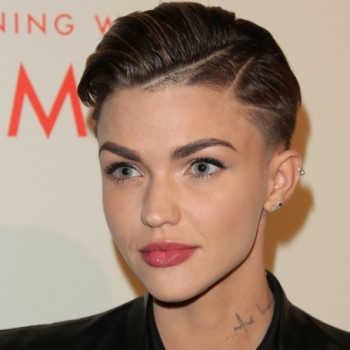 An Australian model, Ruby Rose holds the net worth estimated to be around $2 million. She is also an actress and television presenter who came into fame after the show, MTV Australia in 2007. 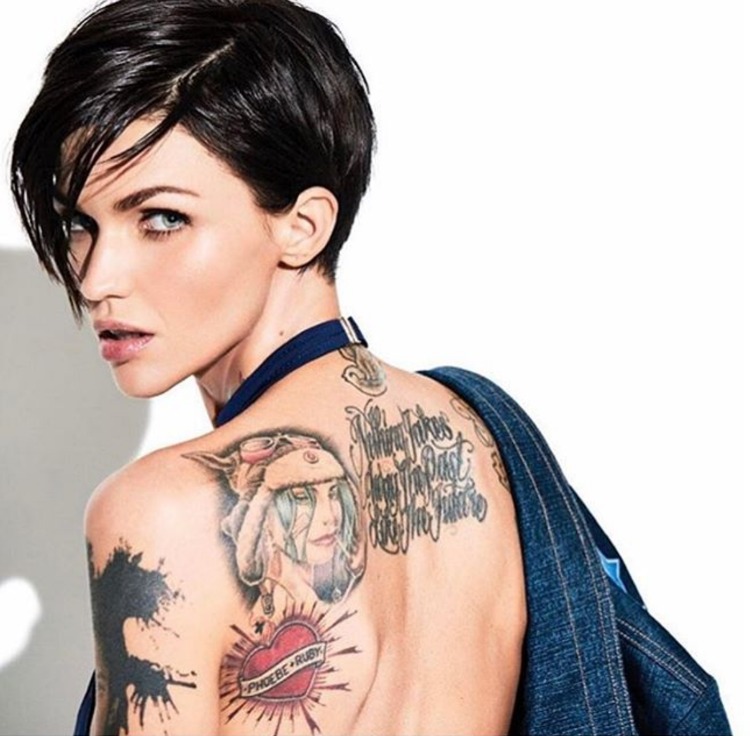 Ruby has been low in her net worth as she withstands with a fortune of $2 million. She has been active in the industry since 2002.

Her salary and earnings details are not disclosed yet, however, her career as a model and appearances on films and television has helped her to build a net worth that she holds. 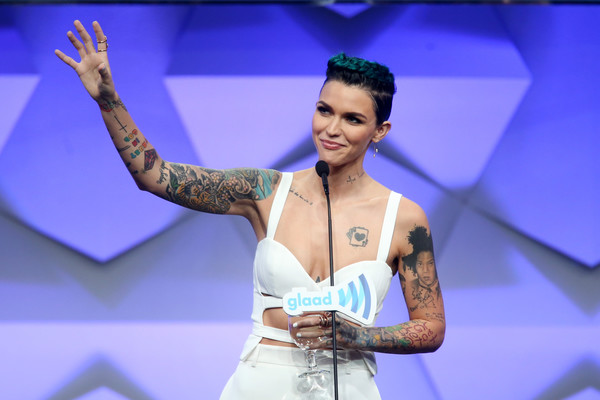 Further, she has won four major awards. In 2009, she won ASTRA Awards for Favorite Female Personality. Then, in 2015 she won GQ Australia Awards for Woman of the Year.

Her other accolades include GLAAD Media Awards in 2016 and Australian LGBTI Awards for Celebrity of the Year in 2017.

Ruby started her career as a model when she first joined the Girlfriend model search back in 2002. She also worked with the Australian fashion label, Milk and Honey in 2010. 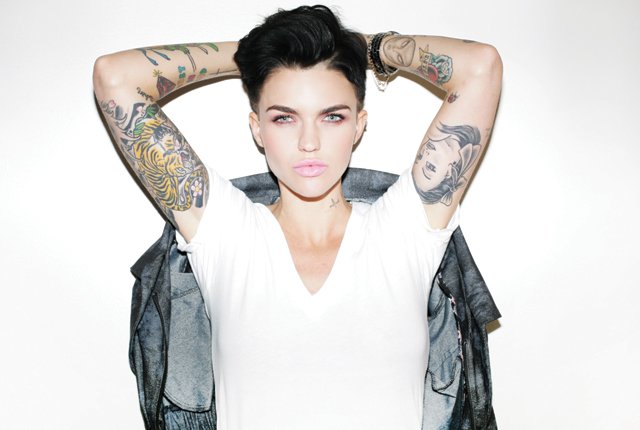 She also worked as an MTV VJ in Australia which bought her first appearance on television in 2007. She has worked as a host of several programs including Australia's Next Top Model(2009), Ultimate School Musical(2010), 52nd Logies Awards(2010), MTV Europe Music Awards(2015), and many more. 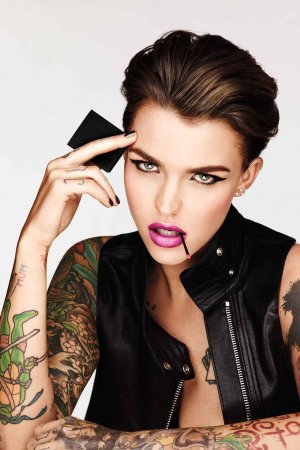 Before entering into films, Rose appeared in music video of Boys Like You by 360 in 2011 and Guilty Pleasure by Gary Go and herself in 2012.

Her other music video appearances include The Veronicas' On Your Side in 2016 and Russ' My Baby later that year.

After working as a television presenter, Rose debuted with the film, Around the Block in 2013. She also voiced Sheep and Wolves in 2016.

Adding to her film career, Rose appeared alongside Keanu Reeves in the film, John Wick: Chapter 2 in 2017 and also in the film, Pitch Perfect 3 along with Anna Kendrick and Rebel Wilson. And in 2018, she starred in the film, The Meg alongside Jason Statham and Rainn Wilson. 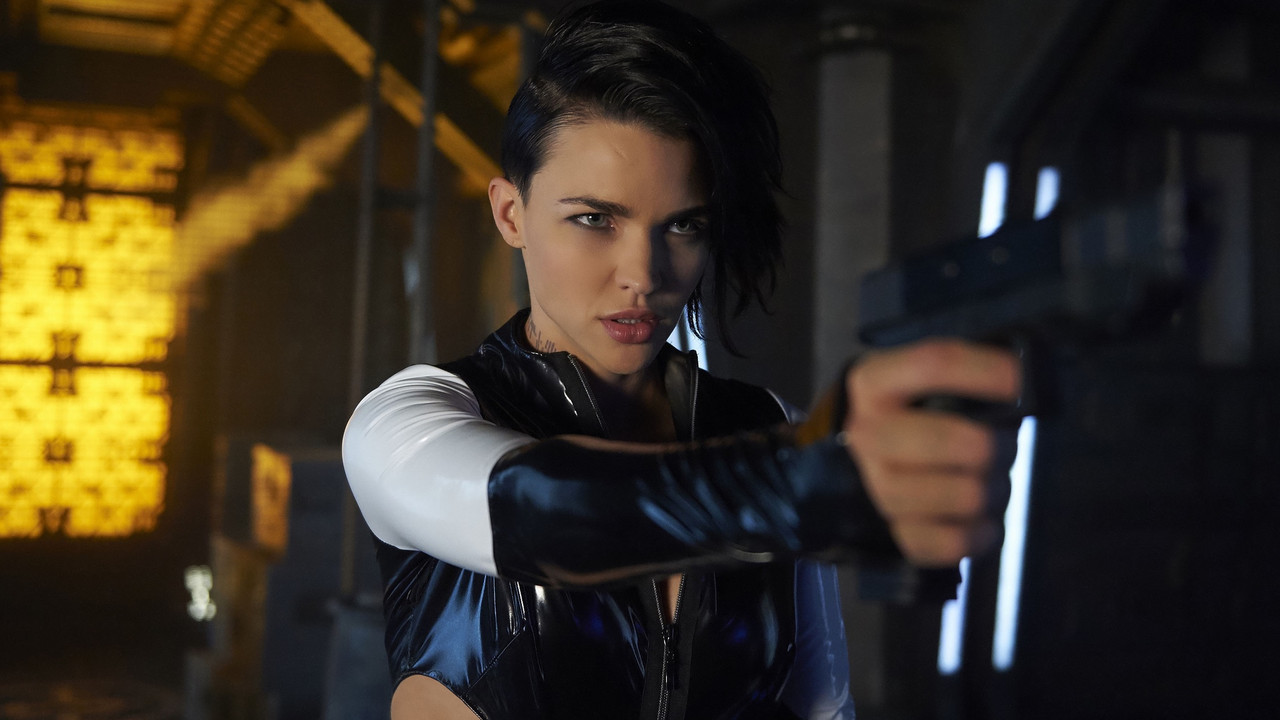 Coming to television, Rose had a guest role in the show, Mr & Mrs. Murder in 2013 and also in Dark Matter in 2015. And she has been appearing as a Kate Kane/ Batwoman in a DC series, The Flash, Arrow, and also Supergirl in 2018.

Where and when was Ruby Rose born? Know about her education also:

Ruby Rose Langenheim was born on March 20, 1986, in Melbourne, Victoria, Australia to a single mother and artist, Katia Langenheim. 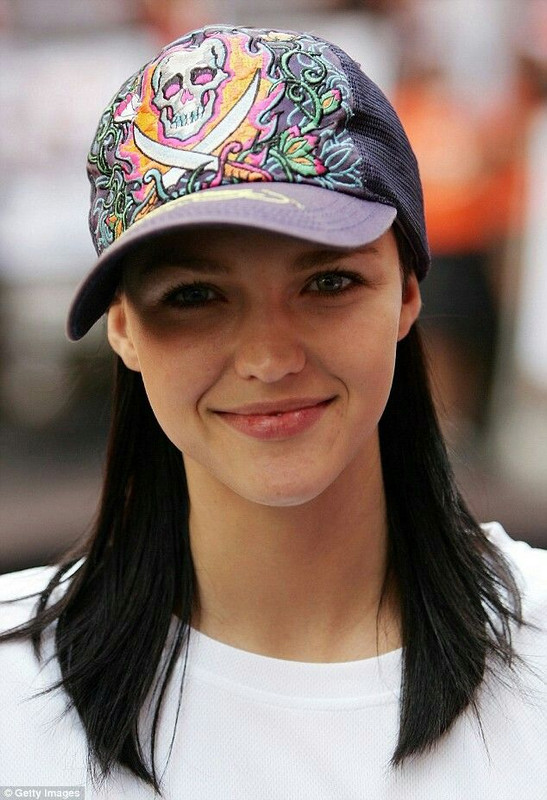 And to educate, Ruby went to University High School and also went to Footscray City College.

What about Rose's relationship status? Is she single? Or taken? Or what about her sexuality? Let's know here:

Ruby happens to be a lesbian. She came out as a lesbian at the age of 12. 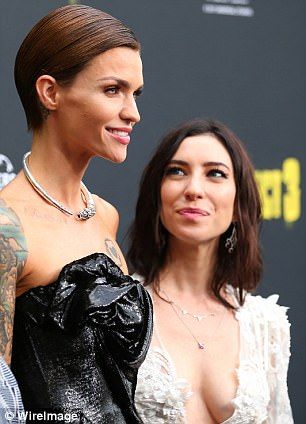 And talking about her relationship, in2014, she dated a fashion designer, Phoebe Dahl. They also announced their engagement but ended their relationship in 2015.

Rose also dated a singer, Jess Origliasso in 2016. They were having a romantic time together. But they split up in 2018. They also had previously dated back in 2008.

Rose has maintained her popularity over social media also as her Instagram account shows a total of 13.6M followers and she has posted 416 times over there. 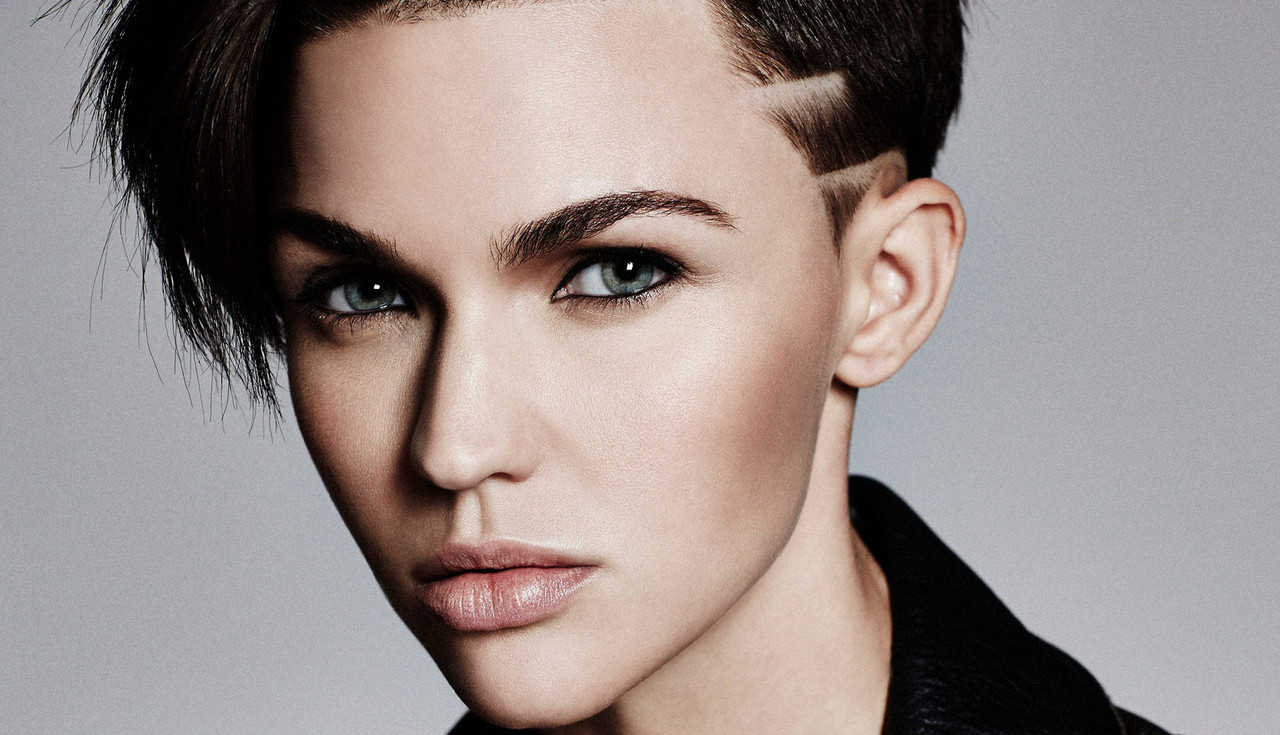 She also owns a YouTube Channel. The channel has got 35,272 subscribers and around 1.42 million video views till the date.