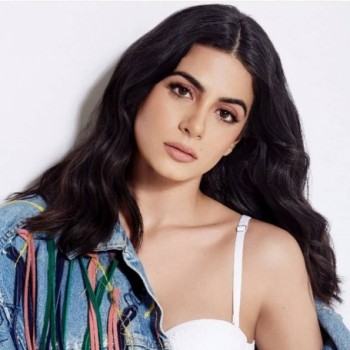 A popular Canadian-born American actress and model, Emeraude Toubia has an estimated net worth of around $5 million. She is popularly known for portraying the role of Isabelle Lightwood in the freeform fantasy series "Shadowhunters". 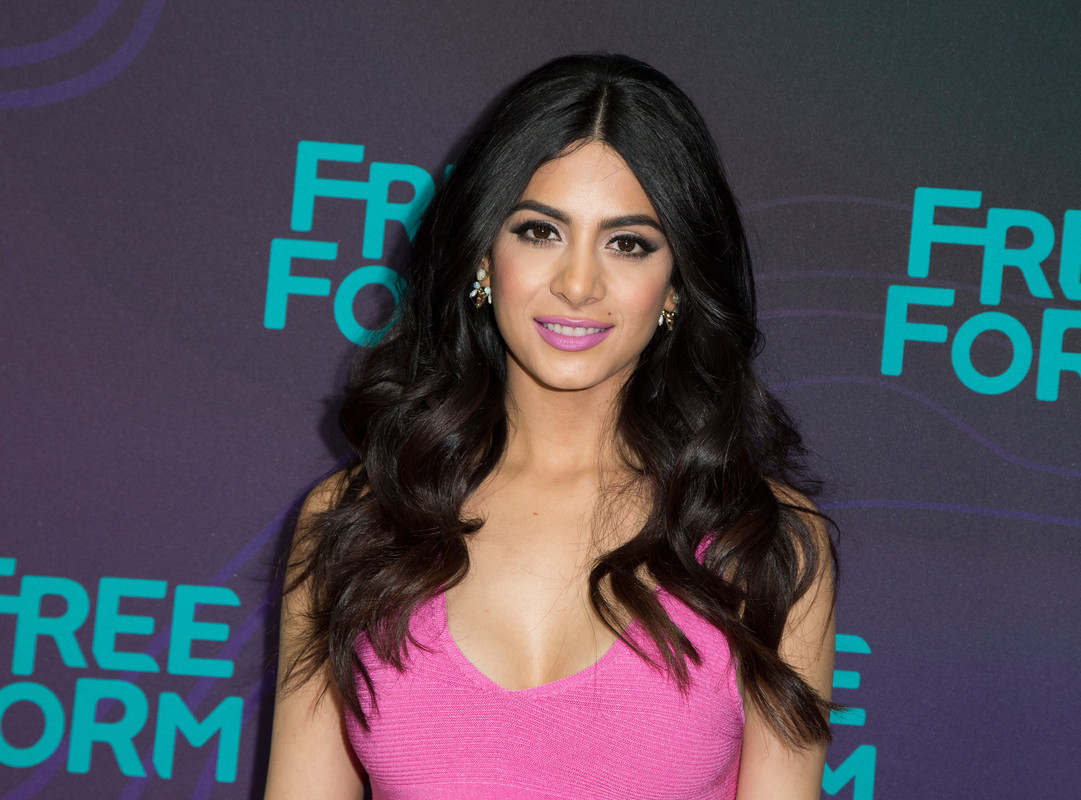 Emeraude has made most of her wealth from her career as an actress and model. The exact details of her income have not been revealed yet. But according to the sources, she makes an annual income of somewhere around $240,000. She has an estimated net worth of around $5 million but on the other hand, her husband Prince Royce is an American-born Dominican singer and songwriter with a net worth of $14 million which technically is her net worth as well.

Assets and Property of Emeraude Toubia 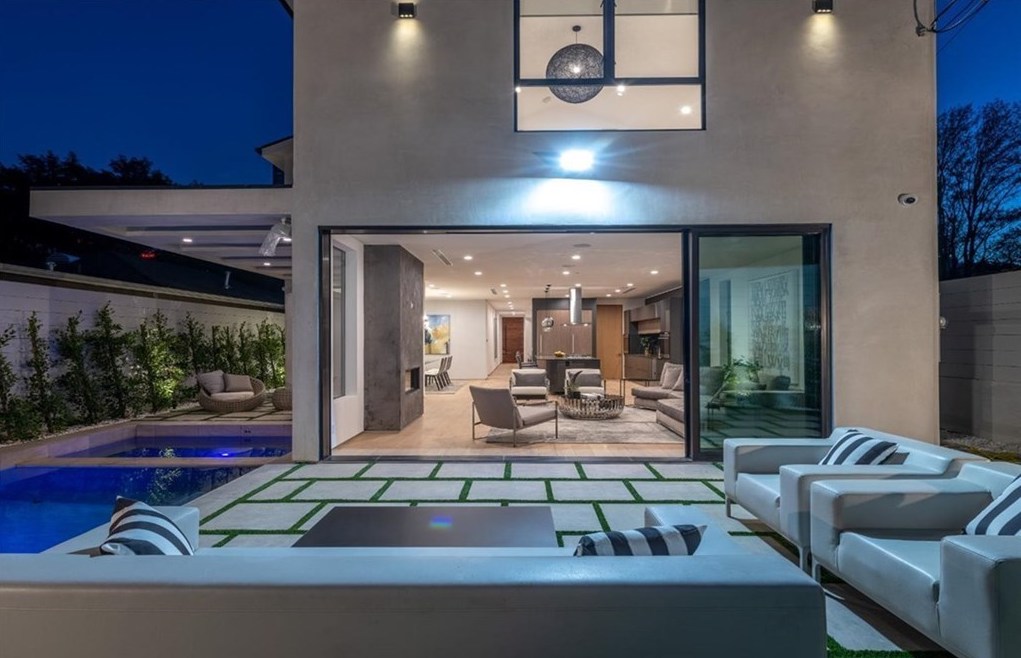 Emeraude along with her husband, Prince Royce live in a luxurious mansion in Studio City, Los Angeles, California, the United States worth $1.88 million. The house covers a total area of 3,207 square feet and consists of 4 bedrooms and 4.5 bathrooms. Emeraude currently drives a Volkswagen Beetle which costs around $33,852. Emeraude's mother gifted her this car. The details regarding her other properties and assets have not been revealed yet.

The Career of Emeraude Toubia

In the year 1999 when Emeraude was only ten years old, she made her first television appearance on Televisa's children's program "El Mundo de Los Niños". However, she rose to fame in the year 2008 when she participated in the second season of Univision’s beauty pageant series Nuestra Belleza Latina 2008. The participants of the show used to train in acting, dancing, and other artistic activities. Emeraude was named the first runner-up of the show. She has appeared in several advertisements for popular brands including Maybelline, Sony, AT&T, Garnier, and J.C. Penny.
In 2009, Emeraude joined the second season of Model Latina and she finished in fifth place. In 2010, she became a semifinalist in Miss Texas USA 2010. 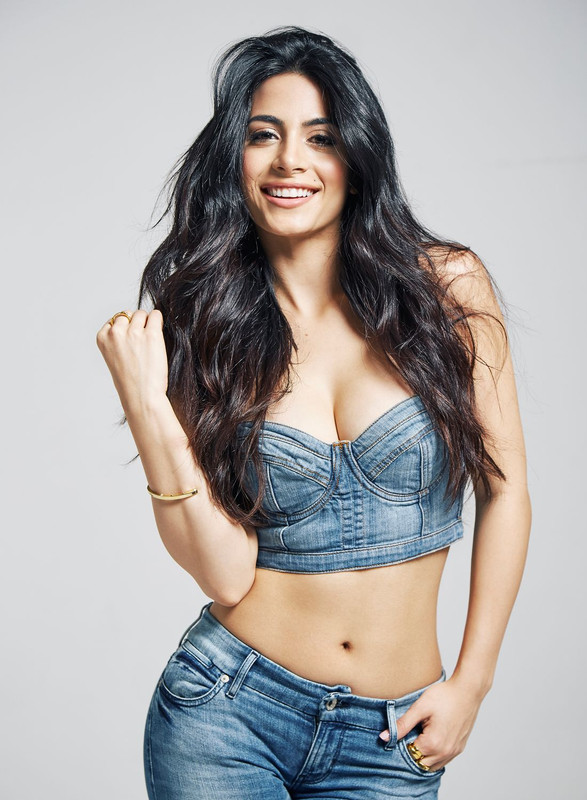 For about two years from 2011 to 2013, Emeraude worked as a host for several NBC Universe music and entertainment shows such as The Arena, 18 & Over, and Mun2POP. Moreover, she also presented the Mun2 Red Carpet special for the 2013 Billboard Latin Music Awards. Talking about her acting career, Emeraude made her acting debut from the Nickelodeon Latin America youth telenovela named 11-11 En mi cuadra nada cuadra, for which Adriana Barraza ( Academy Award-nominated star) coached her.

In the year 2014, Emeraude appeared on a Spanish telenovela titled Cosita Linda where she portrayed the character of Dulce Rincon. The following year, Emeraude also featured on the Univision-Venevisión telenovela Voltea pa' que te enamores. In the year 2016, she portrayed the role of a half-human, half-angel warrior Isabelle Lightwood on Freeform's fantasy series Shadowhunters which is based on a book series by Cassandra Clare titled "The Mortal Instruments" book series. In the same year, she was also seen alongside her current husband "Prince Royce" in the music video of Prince's single "Culpa al Corazón".

Besides her busy schedule, Emeraude always makes time for charity and humanitarian works. She volunteers and supports several non-profit organizations like Toys for Tots, Make-a-Wish Foundation, and many more. Emeraude also leads a program at her hometown's children's hospital named "Queen for a Day".

Awards and Achievements of Emeraude Toubia

Emeraude is a successful actress and model where she has achieved immense success in her career. Talking about her achievements in modeling, she has been crowned as Miss South Texas, Miss Rio Grande Valley America, RGV Miss America, and Miss Teen Brownsville. In her acting career, Emeraude has been nominated twice for the Choice TV Actress: Fantasy/Sci-Fi Award for her role in "Shadowhunters" at the 19th and 20th Teen Choice Awards. 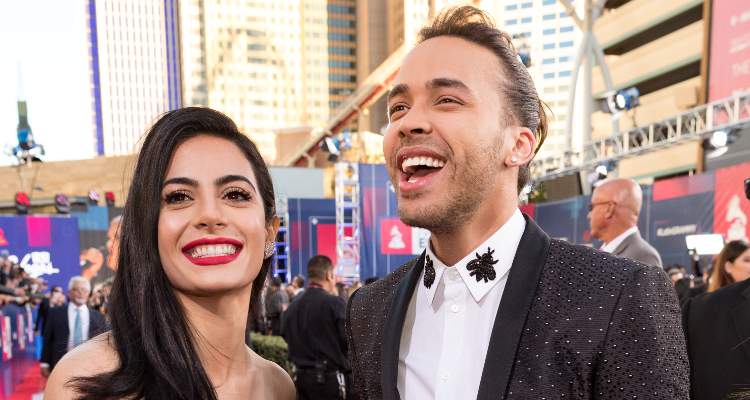 Emeraude Toubia was born on March 1, 1989, in Montreal, Canada. Emeraude is the daughter of Mitra Sonia Toubia (Mother). The details of her father are still unknown. She also has an elder sister, Ella Alicia Toubia.