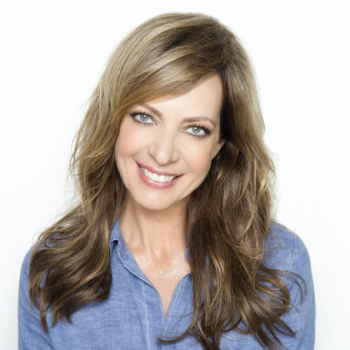 An American actress and comedian, Allison Janney has the net worth estimated to be around $4 million. She has appeared in about four dozens of films and still working in the industry. 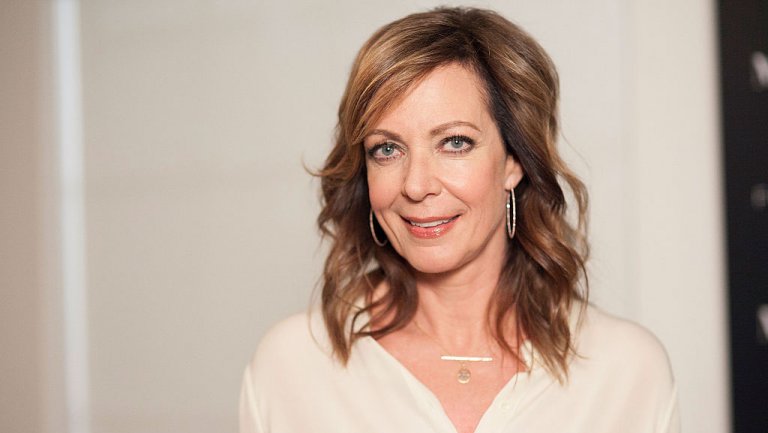 What are the earnings of Allison Janney? Know about her sources of income:

One of the experienced and popular actresses of an era, Allison Janney has spent around 35 years in the film industry. Without a doubt, her main source of income is film and television. 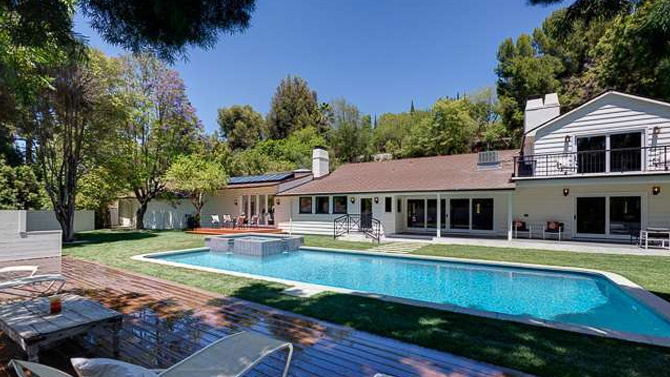 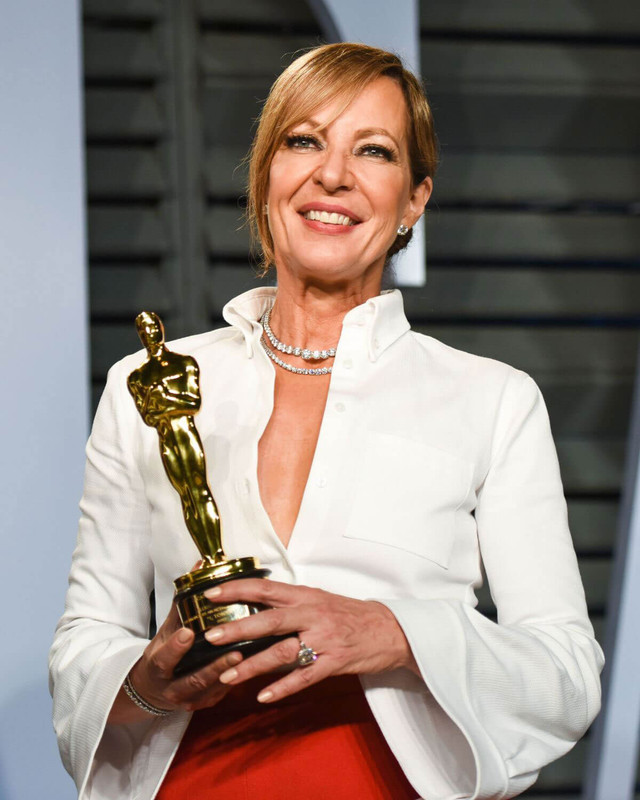 To add, Allison has won a number of accolades throughout her career which includes seven Primetime Emmy Awards, seven Screen Actors Guild Awards, a Golden Globe Award, an Academy Award, and others. We'll be looking more on her accolades down below.

How did Allison start her professional acting career? Let's know:

After studying acting, Allison found a minor role in the film, Who Shot Patakago? in 1989. Then, in 1991, she appeared in two episodes of the series, Morton & Hayes. 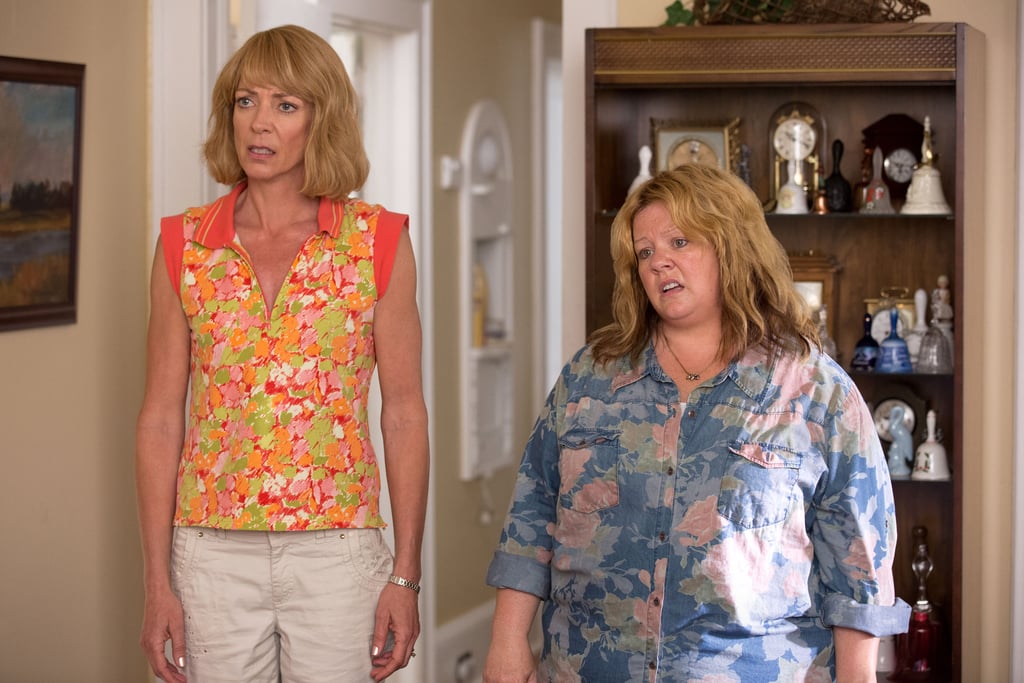 Where and when was Allison born? Know about her education here:

Allison Brooks Janney was born on November 19, 1959, in Boston, Massachusetts, to the parents, Macy Brooks and Jervis Spencer Janney Jr. She has two siblings also.

To educate, she went to the Miami Valley School, Dayton and the Hotchkiss School, Connecticut. Later, she went to Kenyon College, Gambier, Ohio. 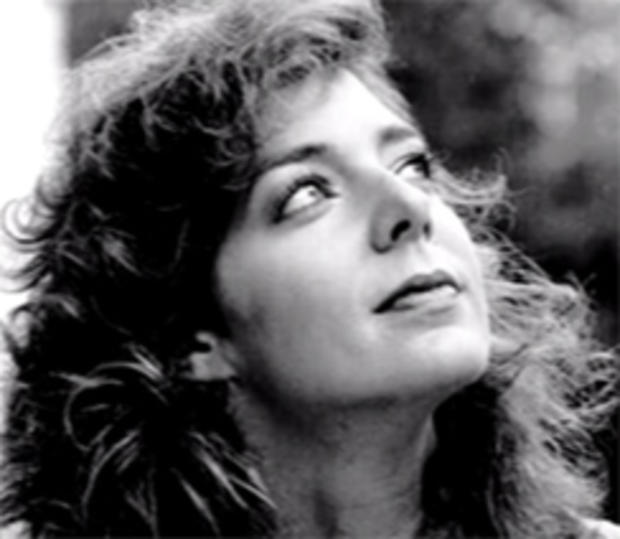 Then, to study acting Allison went to the Neighbourhood Playhouse School of the Theatre, New York and completed two years along with Steven Rogers.

Janney was encouraged by late American actor, Paul Newman and his wife, Joanne Woodward. Paul and Allison went to the same college in Ohio.

Is Allison Janney married? Or is she still single? Let's know:

This actress is not married but... 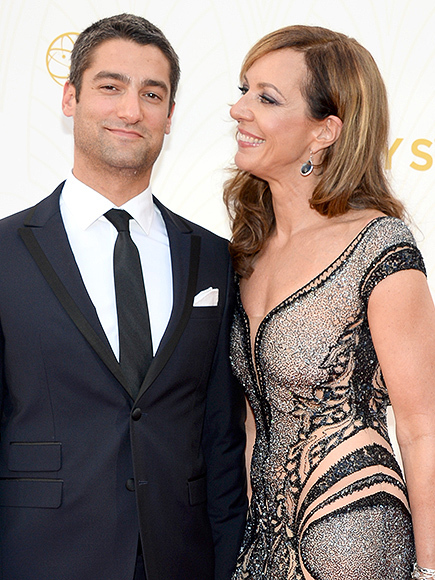 She is currently in a relationship with Philip Joncas who is 20 years younger than her. The couple started dating in 2014 and they have been seen together several times.

She previously dated an actor, Richard Jenik. The couple engaged in 2004 but broke up in 2006.

Is Janney active on social media? Let's check her accounts:

On Twitter, Allison has tweeted 1,714 times so far and she has got around 280K followers over there so that makes her active user of social media. 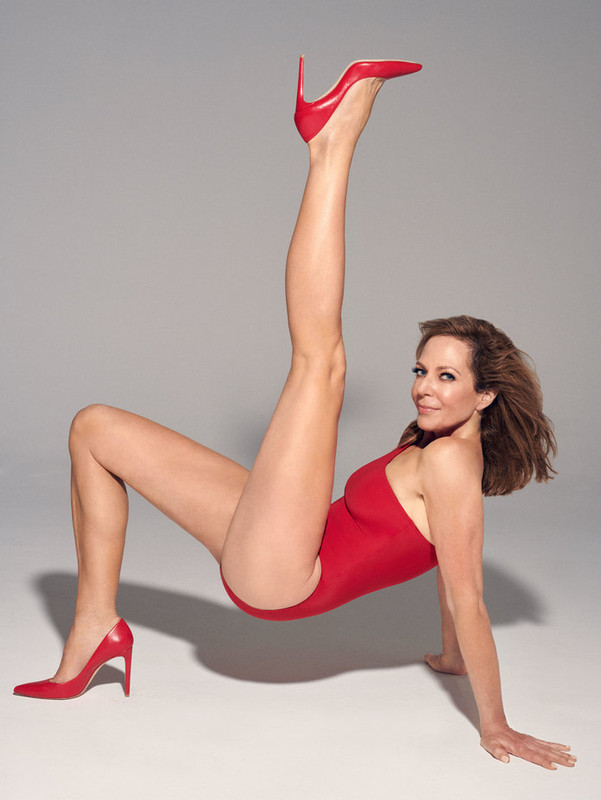 Similarly, on Instagram, she has got around 425K followers and she has posted 293 times over there so far.