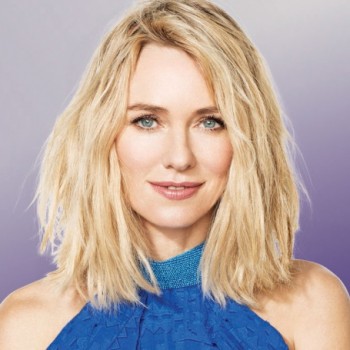 Naomi Watts is a British actress and film producer who is most known for her roles in movies like “The Ring”, King Kong”, and “Eastern Promises”. She is estimated to be worth greater than $40 million. 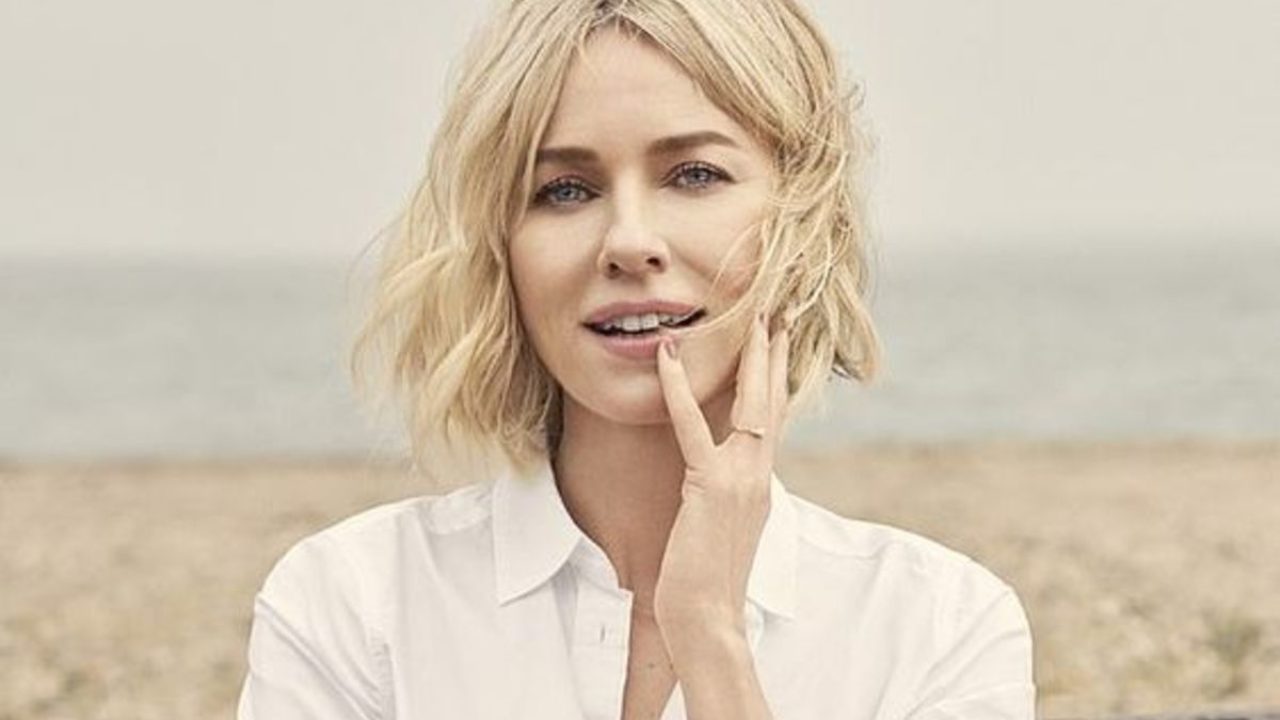 Her source of income is from the list of films she did in her career and the number of films she produced. Her filmography consists of more than 60 films. She is also a regular model for Ann Taylor's collection. She has also endorsed for Pantene and Angel Fragrance. All these became contributory factors to Naomi Watts's net worth.

Assets and Properties of Naomi Watts:

Naomi Watts listed her Los Angeles home for nearly $6 million. The house had been bought for over $4.25 million and it sits on 0.35 acres of beautiful landscaping. She seems to love traveling and vacationing. She has been spotted on a number of occasions on the Australian beaches (eg. Bondi Beach) and in Barbados. 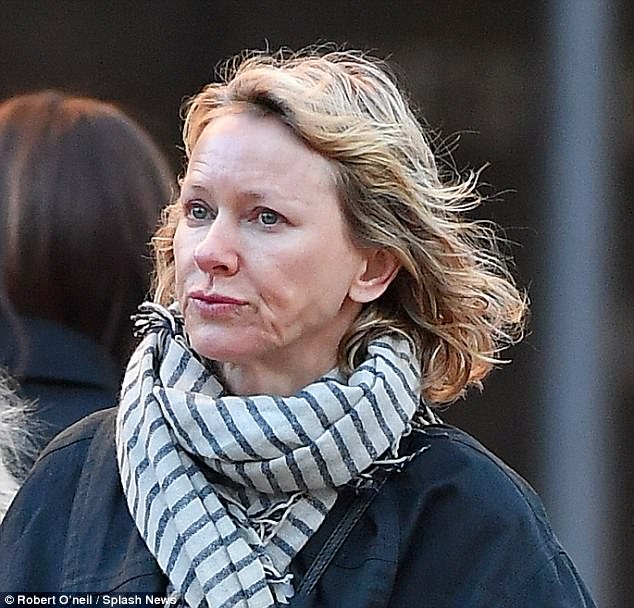 She loves to drive around in a Nissan Murano and leads a lifestyle filled with brands like Roberto Cavalli, Miu Miu, Proenza Shouler, Finn Jewelry, Donni Charm and Van Cleef & Arpels are some of her preferred brands.

Awards and Achievements of Naomi Watts:

She does quite a bit of charity being the UN goodwill ambassador in the fight against AIDS. She also supports the Urban Zen Foundation, ALAFA and Worldwide Orphans Foundation. This act added charisma to Naomi Watts's net worth. She owns a Cocker Spaniel and a Yorkshire Terrier, being very fond of pets. She has also spent time with Chimpanzees, working with Jane Goodall. She strongly and actively supports the use of green sources of energy.

Naomi Ellen Watts was born to Myfanwy Edwards, an antique dealer, costume and set designer, and Peter Watts, a road manager and sound engineer who worked with Pink Floyd. She was born on 28 September 1968, in Shoreham, Kent, England but lived in Australia from age one to seven. She has an elder brother, Ben Watts. After her parents' divorce, they moved several times across South East England with their mother.

Naomi Watts was briefly in a relationship with director Stephen Hopkins. Then she dated actor Heath Ledger from 2002 to 2004. In 2005, she started dating American actor Liev Schreiber. The couple has two sons, Alexander "Sasha" Pete, who was born in July 2007 in Los Angeles, and Samuel "Sammy" Kai, in December 2008 in New York City. After 11 years of relationship, the couple split in 2016. 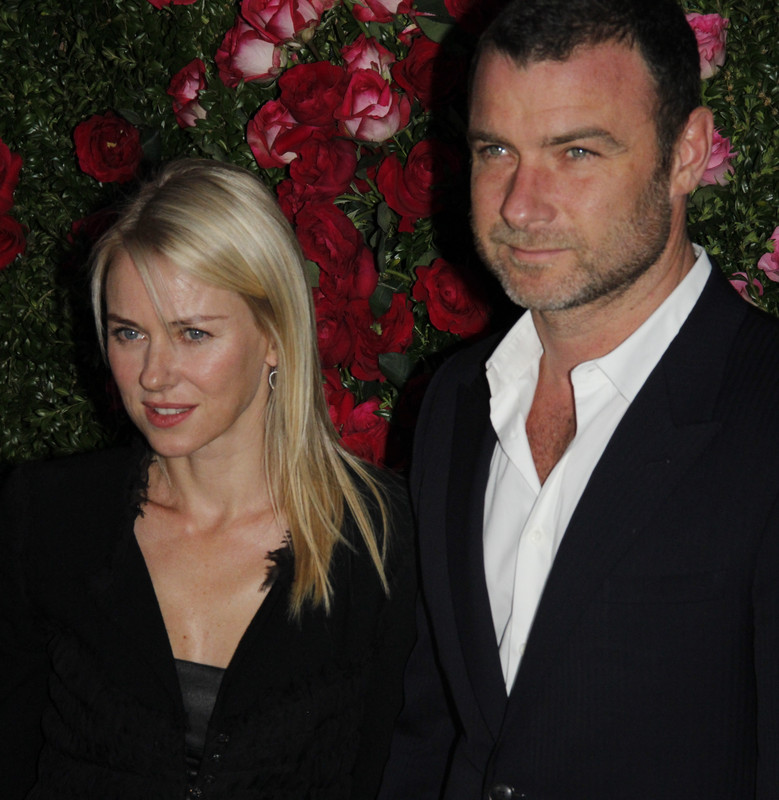 Naomi Watts is active on Instagram and has 1.3 million followers. She shares her photos and goofy videos on the platform. She also has a profile on Facebook but does not post on it.